Stevie the robot will be leading bingo sessions at the retirement home in Camborne, Cornwall 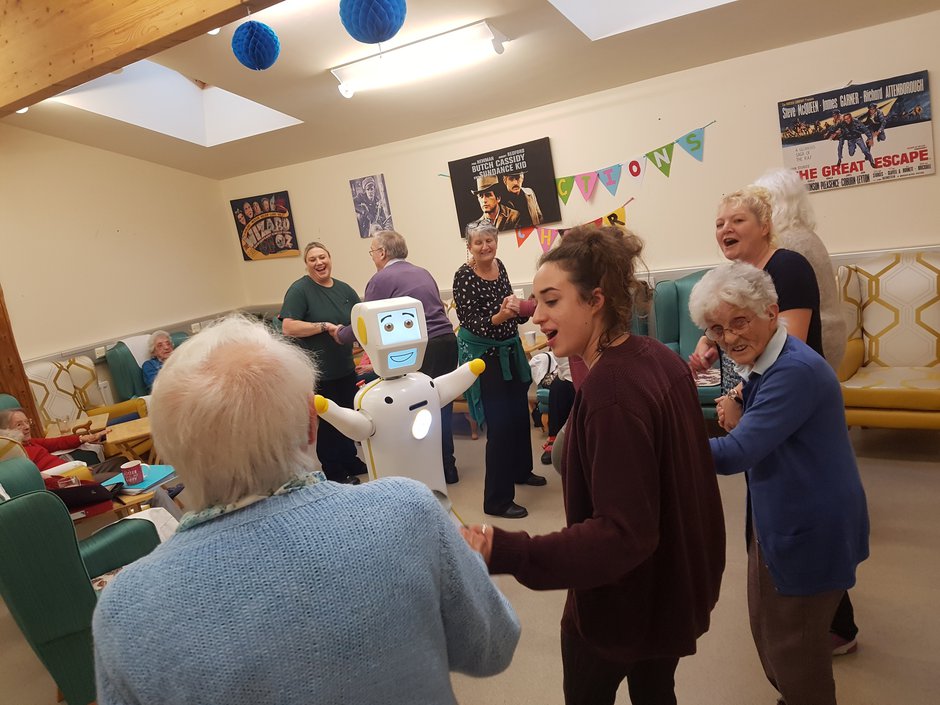 This is the hilarious moment a 'social' robot recently on the cover of Time Magazine held BINGO lessons for OAPs in a care home.

Stevie the robot was designed to keep people company and is so advanced he was named one of the inventions of 2019.

Now the robot designed by a team from Trinity College Dublin, Ireland, has visited Reflections day centre in Camborne, Cornwall.

He has already been keeping the elderly company and hosting bingo sessions to keep the residents entertained.

Recently back from a visit to the States, Stevie has been placed into the care of experts from the University of Plymouth’s Centre for Health Technology.

Dr Conor McGinn, assistant professor at Trinity College Dublin, said: “This pilot is the start of an exciting new relationship with the University of Plymouth.

"Two things particularly excite me: a chance to link up with Plymouth in the field of robotics, and the potential to test Stevie in Plymouth and Cornwall for his very first UK pilot.”

"The aim with Stevie was to create something that empowers people to use it, whether that is service users or patients.

"We want people to like Stevie, and so he is deliberately not intimidating and non-judgmental. "

His creators describe Stevie as “the world's most advanced social robot”, and he has recently been named among Time’s 100 best inventions of 2019.

Dr McGinn continued: "People have a very subtle ability to pick up social clues, so he has to be really finely tuned.

"We haven’t had anyone who hates him yet, although some take longer than others to get used to him.

“Some older people actually find it easier to open up and talk to a robot than a person.

"Running a game of bingo might seem frivolous, but if he can increase happiness and reduce loneliness, both of which have significant health implications, Stevie will be proving his value.” 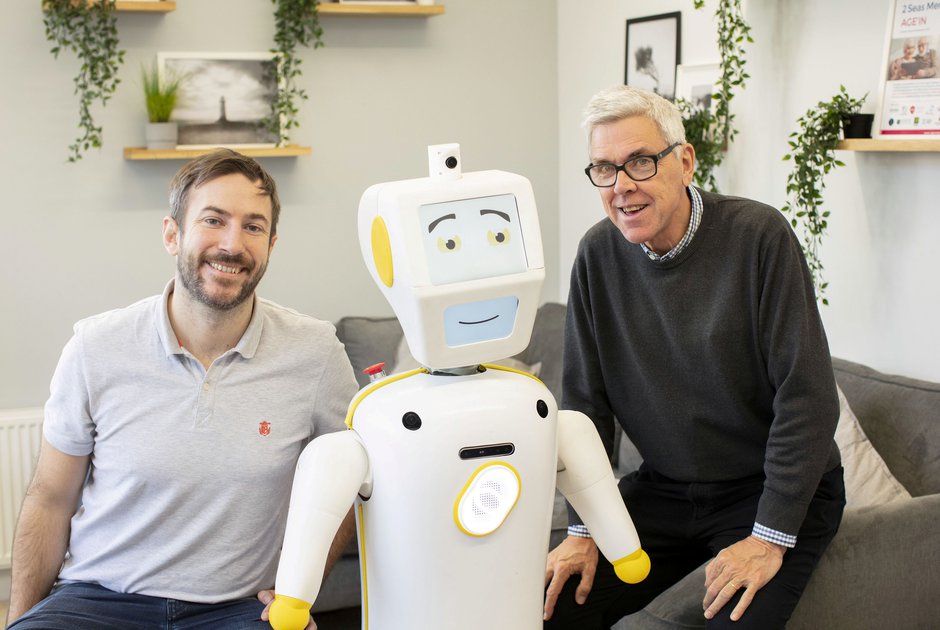 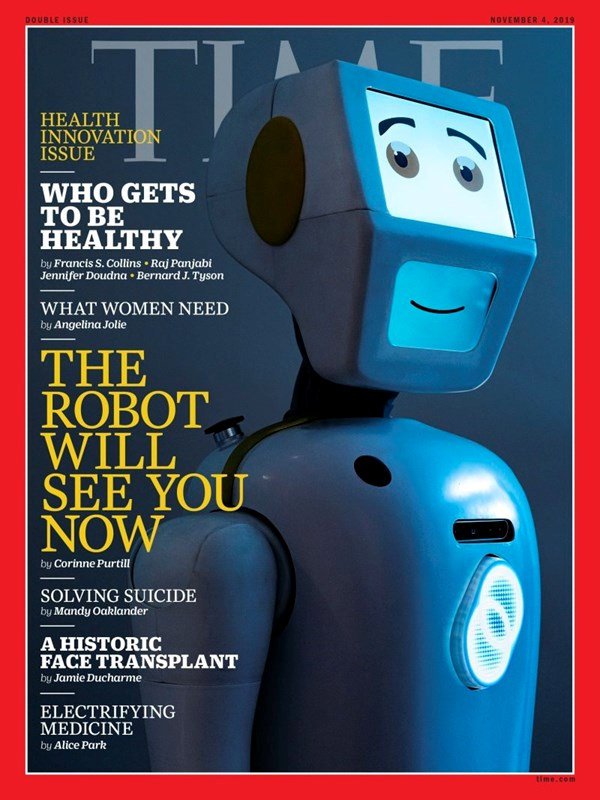 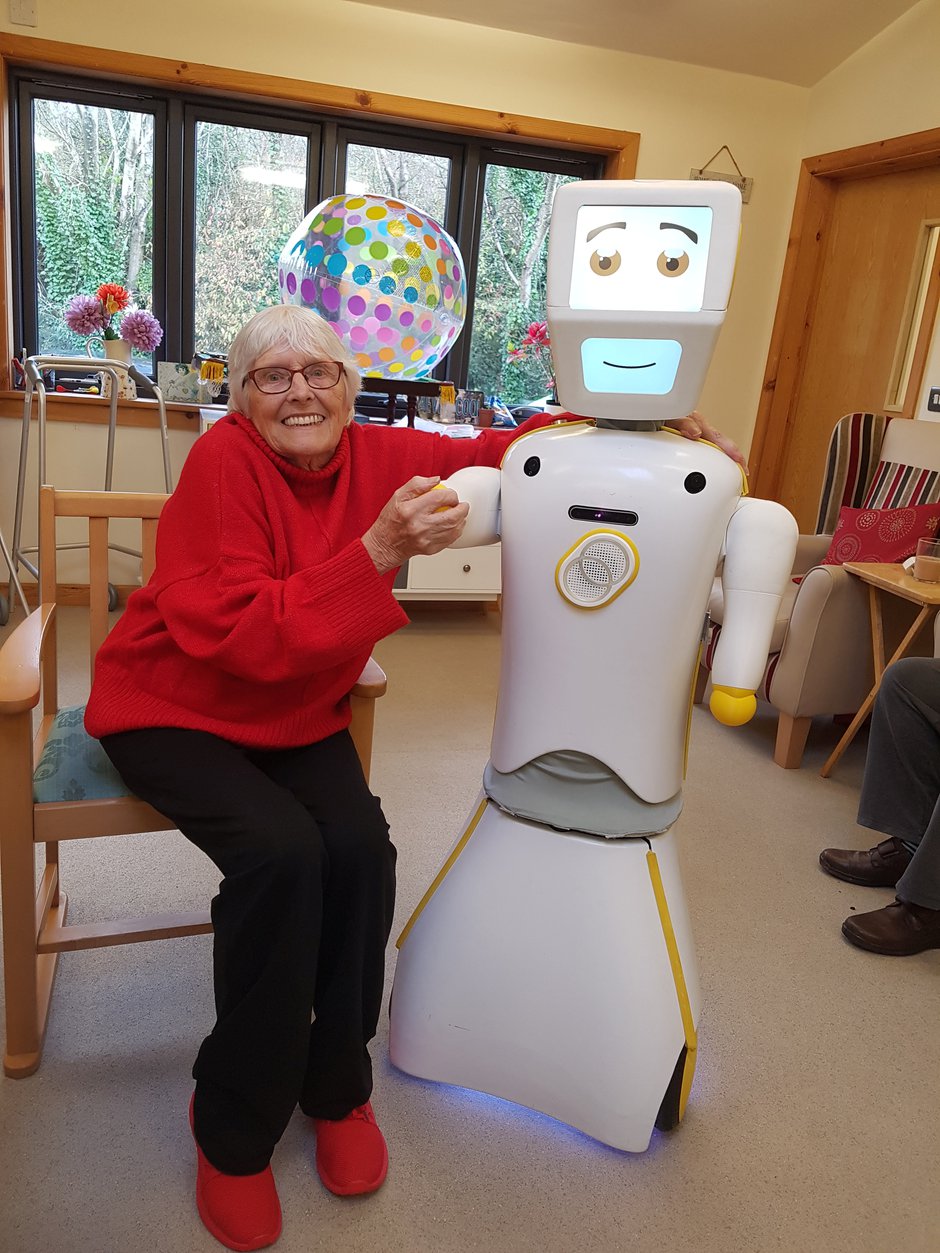 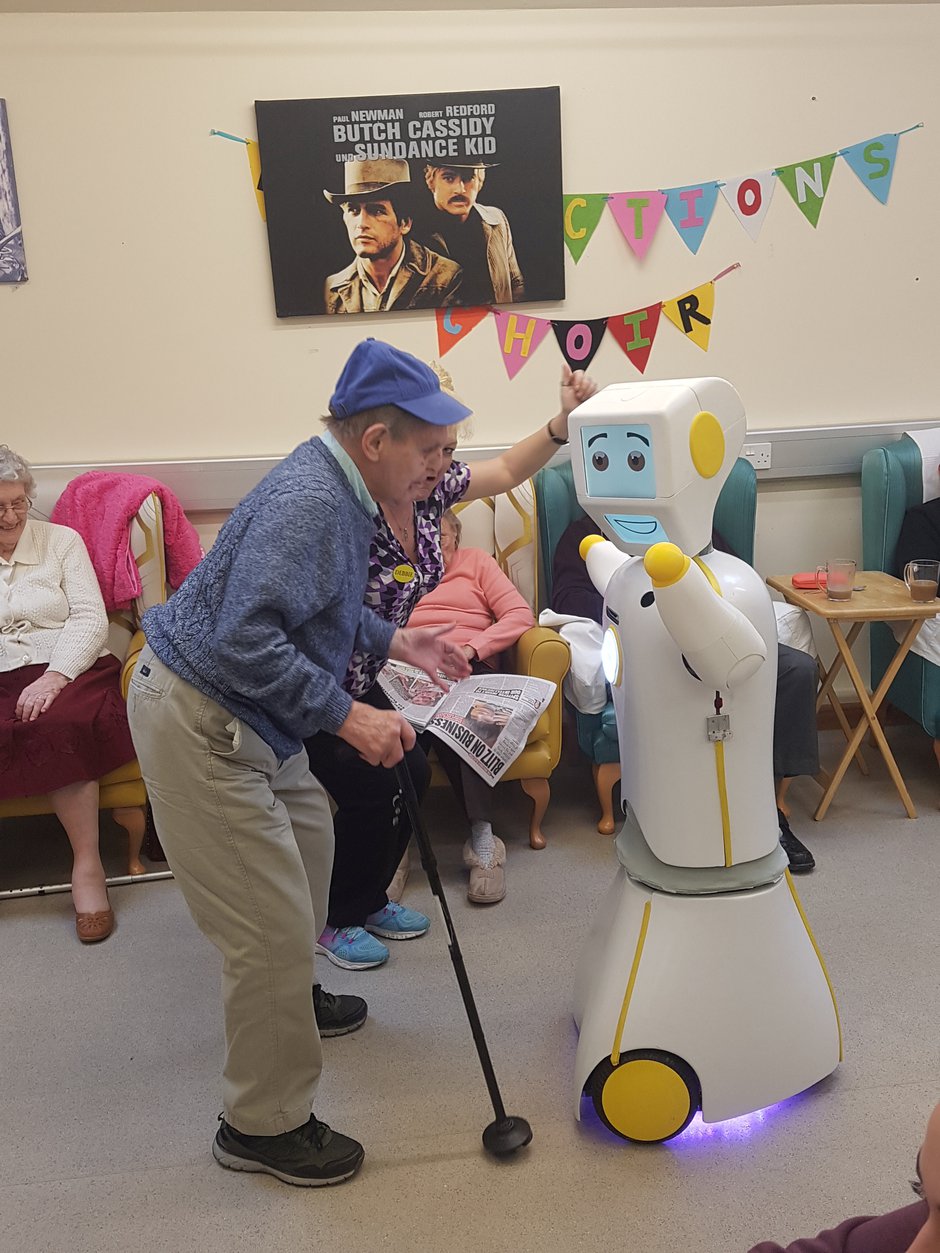 During the two weeks Stevie is spending at Reflections, he will carry out a range of activities - including leading a game of bingo.

He will also spend time with clients of the centre, and researchers will monitor his performance and gather feedback from staff.

And Stevie is already proving a hit.

A spokesperson for the care home said: "He has arrived at Reflections. His 1st shift was a success and we are all looking forward to having his help and company over next 2 weeks.

"He has been taking a group for musical bingo, dancing and falling in love. All in a days work for Stevie."

A key test will be whether Stevie can successfully keep people engaged.

It is hoped Stevie’s presence will boost wellbeing and social interaction, while freeing up human staff to work with individuals needing more attention.

Researchers from two EU-funded projects in the Centre for Health Technology are involved with the Stevie trial.

Professor Ray Jones leads the eHealth Productivity and Innovation in Cornwall and the Isles of Scilly (EPIC) project.

Professor Jones said: “It is an honour to have hosted Stevie at the University and to work with him in a care setting, and it shows the idea of ‘Testbed Cornwall’ already has the clout to attract world-leading technology.

“However, Conor and his team are only one of the many we are helping to test ideas, products and technology in Cornwall.

"EPIC aims to develop and use eHealth – things like websites and apps as well as robots – to improve health and wellbeing in Cornwall.

"In addition, we want to create highly skilled jobs in Cornwall to boost the economy.”