Yvonne Vinall spent more than 30 years undressing as a nude life model, "wearing nothing but a choker and a smile." 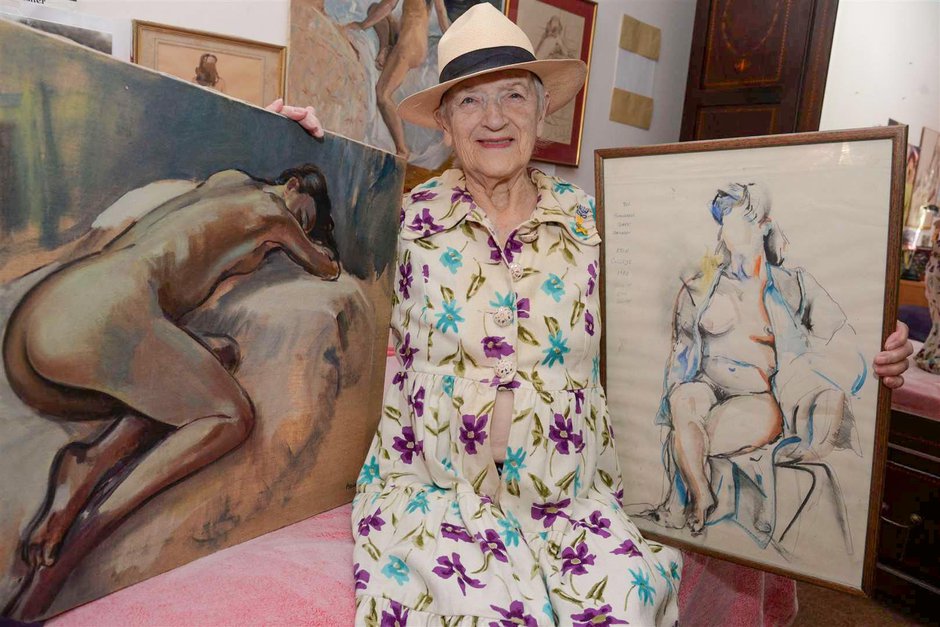 A retired model is hoping her body will continue to help when she has gone by donating it to science - after posing in the nude while well into her seventies.

Yvonne Vinall spent more than 30 years undressing as a nude life model, "wearing nothing but a choker and a smile."

But now the 86-year-old has vowed to continue helping people well after she has gone, by donating her body to the London Anatomy Office.

A risque portrait of Yvonne is said to have been mounted in Clarence House, home to the late Queen Mother.

The widow, from Tunbridge Wells, Kent, said: "I did a lot of work over the years, and towards the end much of it was private, where I wouldn't get paid in cash but I'd get the painting itself, which was much more valuable.

"Artists don't look for superficial beauty - they might focus on a particular body part such as a hand or a foot.

"Ultimately though, it's in the eye of the beholder, as they say.

"Eventually I became a bit bored of doing the same thing and I wanted to quit while I was on top." 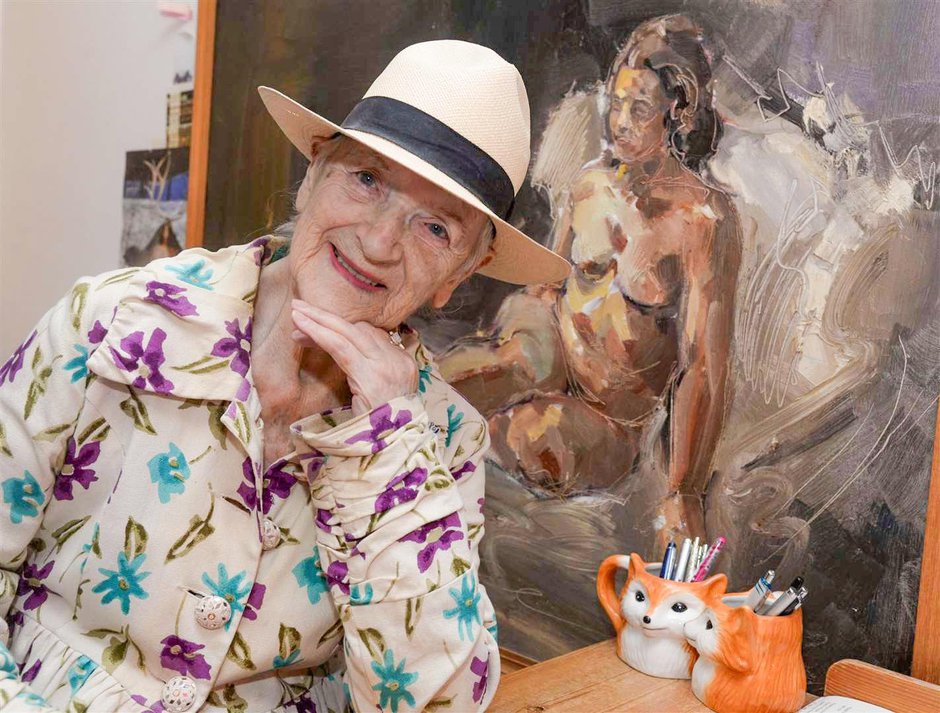 In future, her body is going to be used to help educate medical students, after she received a certificate confirming her donation to the London Anatomy Office.

She said: "How on Earth are students going to learn and pass their exams unless they have a human body to look at?

"I might still feel like a mischievous 18-year-old inside, but I have a pacemaker, I've had my cataracts done, and I have false knees, hips and shoulders.

"When they get me on the slab, they will have an awful lot to work with."

Kings College London says anyone older than 17 can donate their body, and while there is no upper age limit, there is no guarantee a donation will be accepted.

Yvonne, who was 40 when she first started life modelling, added: "I think people are frightened of talking about death and scared of dying itself.

"I'm not at all scared, although all my friends say God will probably keep me down here for as long as possible."