A man threatened his wife in a row over a large electricity bill - run up by his girlfriend who lives in a caravan on their farm, a court heard

Arthur Grinter, 75, railed at his other half and their daughter after returning from "kisses and cuddles" in the mobile home one evening 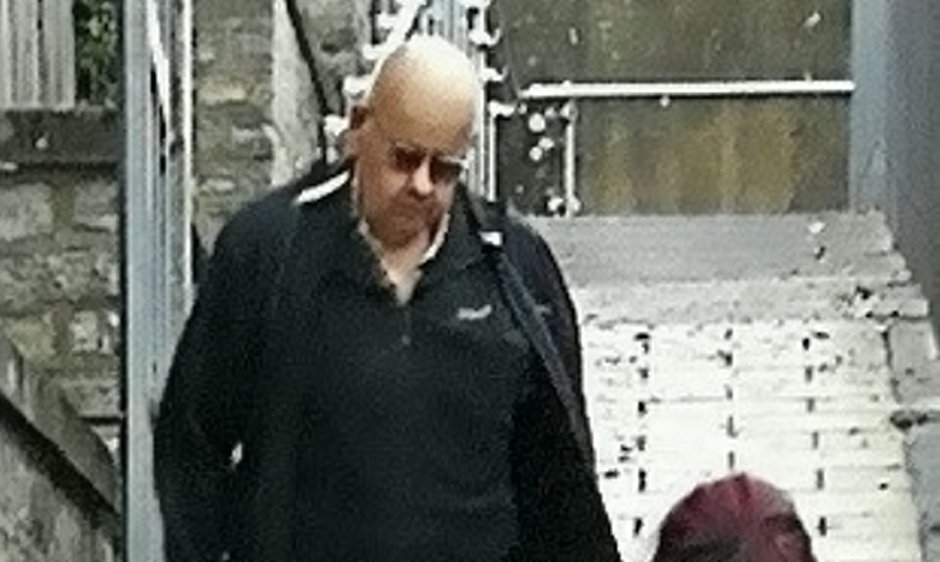 A man threatened his wife in a row over a large electricity bill - run up by his girlfriend who lives in a caravan on their farm, a court heard.

Arthur Grinter, 75, would visit Emma Ismay for ''kissing and cuddling'' in the mobile home every night after dinner - then go back to the house and family to watch TV.

During a row he complained the farmhouse's energy statement had reached hundreds of pounds - pointing the finger squarely at his wife and daughter.

But when his spouse Barbara pointed out the new woman was not contributing he flipped - raising a bread knife above his head.

He was found guilty of assault at Yeovil Magistrates Court and was given a restraining order banning him from the farmhouse.

It means Grinter, of South Petherton, Somerset, must now live permanently in the caravan with his lover.

Barbara told the court: ''I found out about a week later that they had been having an affair and we separated but still lived together at that point.

"On that day he came back to the house and was moaning that me and our daughter had a light on and saying that he had a big electric bill.

"He then helped me wash the dishes and was pushing my stomach up against the sink with his body and was still moaning about the electricity.

"I told him why should I have to pay for it when his girlfriend is not paying anything at all while staying on our land.

"He then turned violently and out of the corner of my eye I saw a bread knife and he said to me 'I’ve f***ing had enough of you lot'.'''

The court was told Barbara believes her husband was having an affair.

But he told the court they were “just good friends and did a bit of kissing and cuddling”.

He said: “I go to her caravan every evening because the atmosphere was better there than at home.

“I would come home after work, make a cup of tea and then go and see Emma before coming back to the house and putting my feet up to watch TV.”

He said: “I noticed the fan on and seven electric light bulbs and asked them why all this electricity was being burnt. It was ridiculous.''

He shouted "I've f***ing had enough of you lot" and advanced across the kitchen - before his daughter Natalie intervened and knocked the blade from his hand.

Barbara said: ''I could feel he was starting to get agitated and I then saw the knife in his hand and my daughter came rushing across and got it out of his hand and it fell to the floor.

"My daughter managed to get him off me and I picked up the knife and put it in the sink and I then picked up a saucepan but put it on the hob and didn’t touch anyone with it." 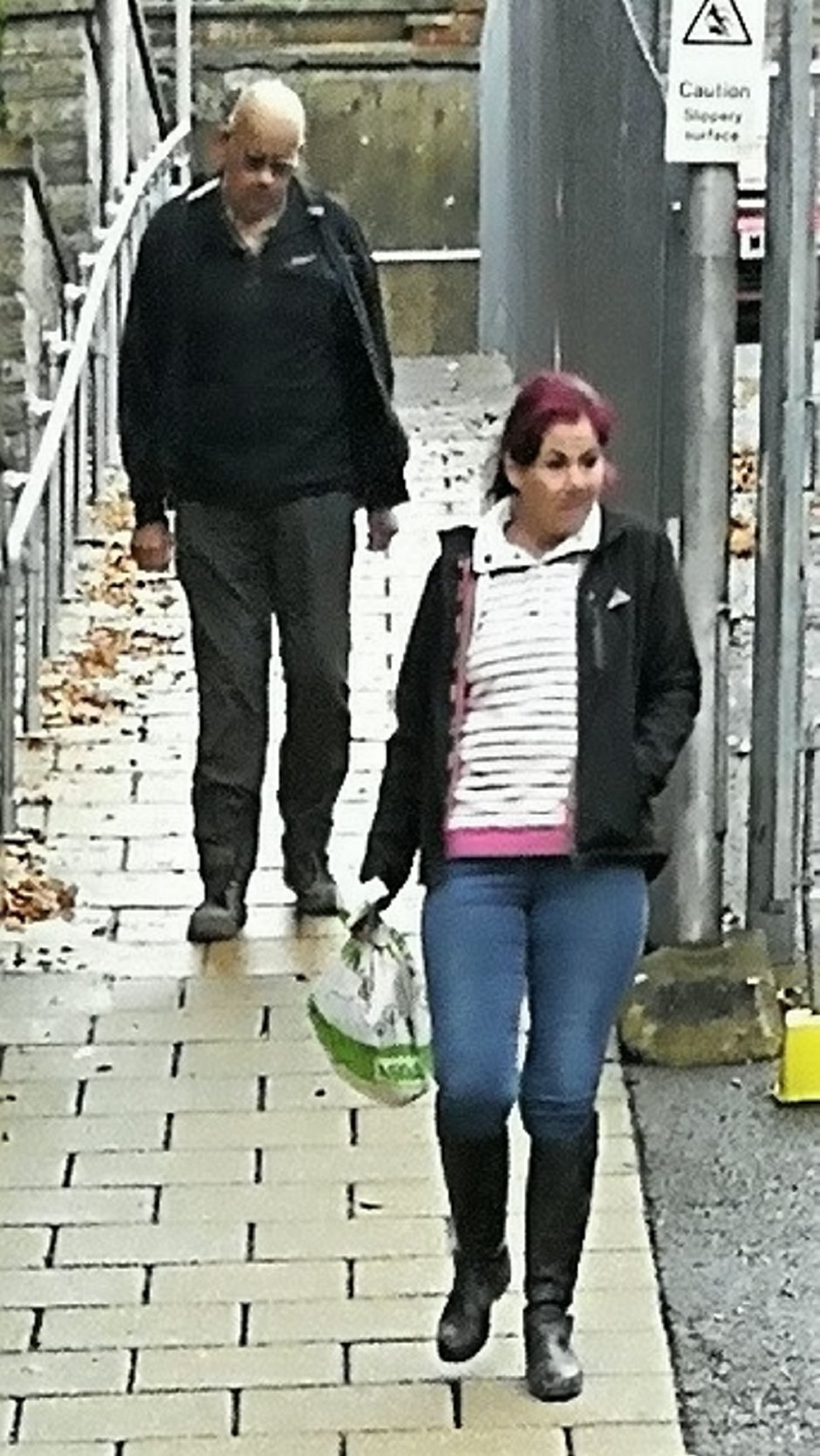 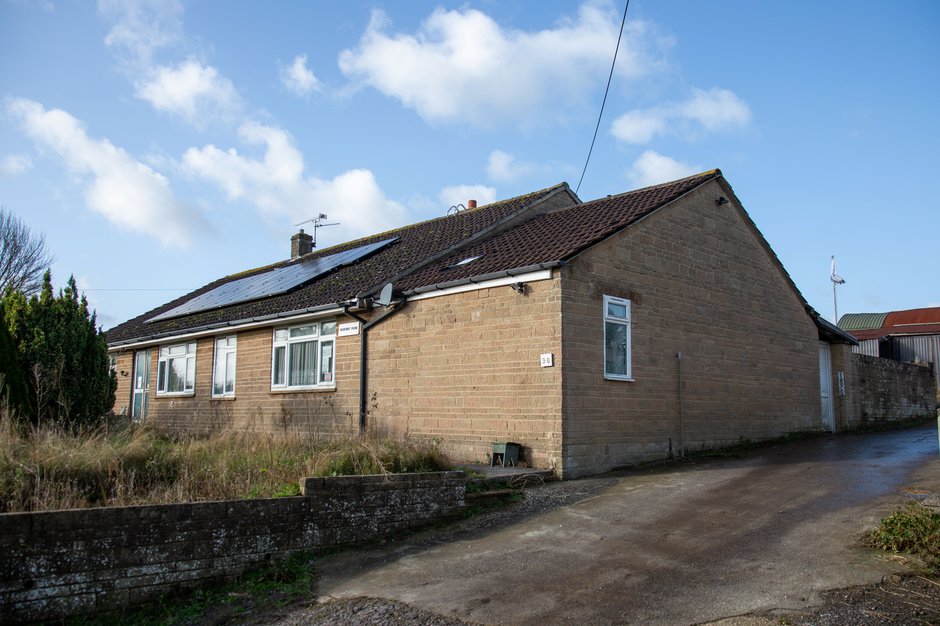 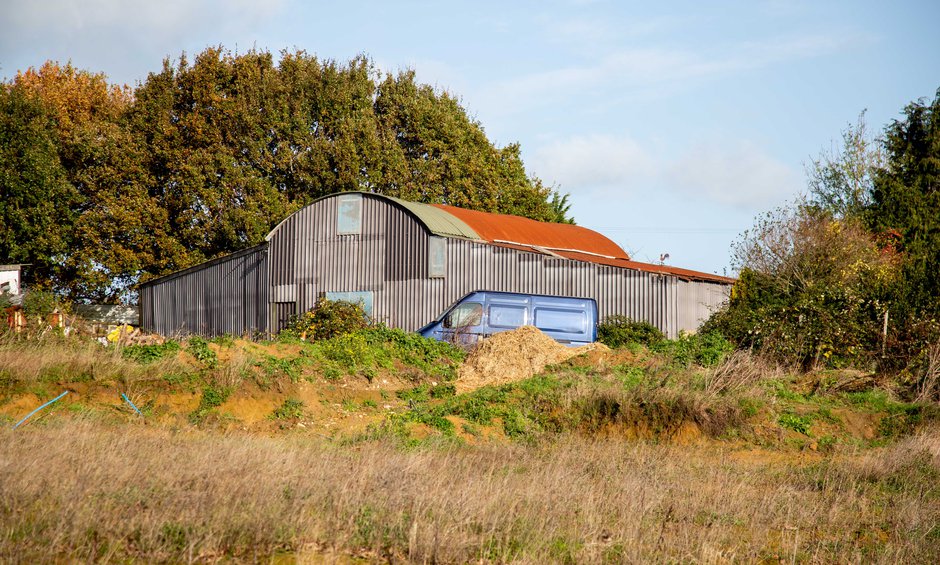 The defendant’s daughter also gave evidence and said that she became aware of her father’s relationship with Miss Ismay in April this year.

On the day in question she said her father had been complaining about the electric bill.

She said: “When he picked up the knife he rose it above his head and I then knocked it out of his hand as I was worried abut what he was going to do.

“I was pushing him away and had one hand on his chest and another on his face and just pushed him out of the way and away from my mum.”

She denied an allegation from Grinter that she had punched him during the altercation.

Giving evidence, Grinter said he came over to the farmhouse for his tea, watched some TV and helped his wife wash the dishes.

He said that when he complained about the electric bill his wife called him a “tight c***” and said that Miss Ismay didn’t pay anything towards the bills.

He said he had not tried to push his wife against the sink but had just gently squeezed past her as he was drying the dishes and also denied picking up a knife.

He then said his daughter came and attacked him, giving him a punch, and he had no idea why.

He said his wife then picked up a saucepan and threatened to hit him over the head with it.

“She’s got a filthy temper and a filthy mouth to go with it, although she never actually hit me with the saucepan,” he said.

Miss Ismay also took to the stand briefly where Grinter asked if they were lovers and she replied “no”.

The defendant then became emotional and tearful and could not bring himself to answer any more questions.

Chair of the magistrates, Beverly Higgs, said that evidence provided by Mrs Grinter during the trial had been “calm, credible and consistent.”

Her daughter corroborated the sequence of events and both described an argument and said that Mr Grinter had shoved his wife and had picked up a knife.

They told the defendant his evidence had been “muddled and vague” and had seen no evidence of any injuries to him.

She said: “We are sure that the evidence provided by the Crown Prosecution Service was the more plausible and credible account and we therefore find you guilty of common assault.”

A victim impact statement made by the victim outlined that she was not well and she was scared this stress would affect her health further.

She said: "He has changed since Emma moved on the farm and am scared for me and my daughter’s safety.

"His actions have had a very big impact and I feel like I’ve been made a prisoner in my own home as they release their dog which is vicious and it stops me walking around the house and garden.

"I feel I am at my wits' end and have found it all too much and just want everything to stop and want to get on with my life."

The magistrates fined Grinter £300 and ordered him to pay £500 towards the costs of the trial and a £32 victim surcharge.

They also made a 12 month restraining order during which time he must not contact his wife or daughter directly or indirectly except through solicitors to sort out property matters and must not enter the farmhouse at Parkway Farm in South Petherton.