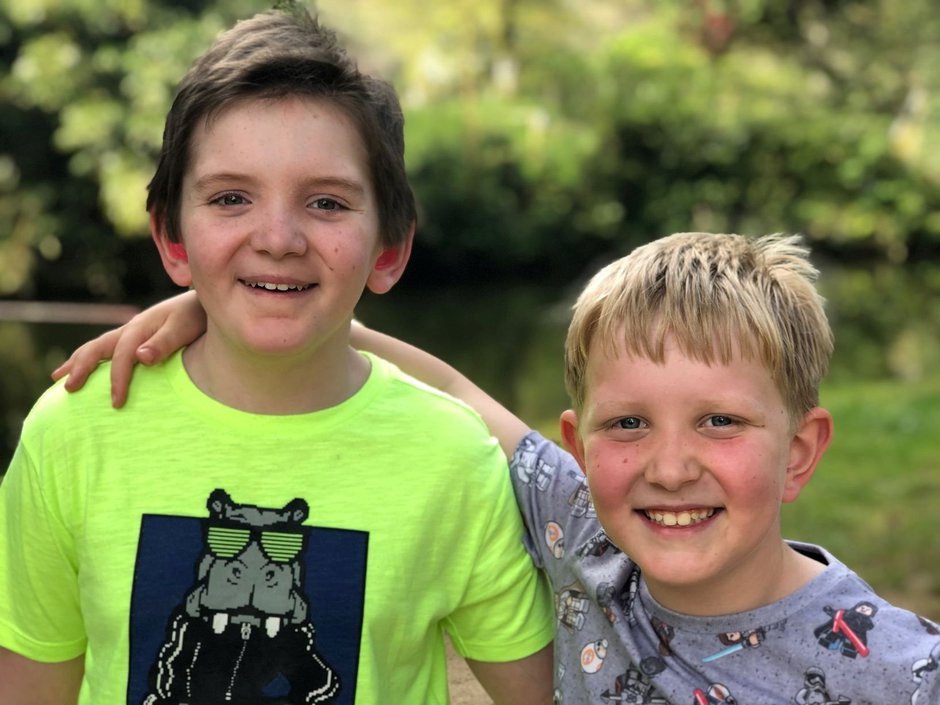 The family of a terminally ill boy who is the only one in Britain with a rare disease are celebrating Christmas months early amid fears he might not live to the end of the year.

He is the 'only boy in Britain' with the disease and at the time of his diagnosis at the age of eight.

Now his family have brought forward Christmas in case Oliver, from Plymouth, Devon, doesn't make it to December.

Over the last three years, Oliver has undergone two bone marrow transplants, and until very recently was at home recovering with his dad, Mike, and mum Nicola.

Sadly, Oliver's condition has worsened in recent weeks and the family fear their hopes of him enjoying a proper Christmas may be dashed.

Dad Mike, 39, said: "We have the lights up, the tree is up inside, we have the Lego winter village all made.

"The only thing missing is a real Christmas tree but the place we always buy it from doesn't start selling them until November 17.

"We're using a live tree at the moment and a fake one in the lounge - but everything else is up like it's Christmas. The Christmas movies are on, the Christmas songs are playing."

The Brown's family home has become a typically festive scene with an array of lights strung outside while inside they have a festive tunes, films and Christmas presents.

Mike continued: "I'm sure there's been a few people driving past thinking, 'but it's October'. It is - but we're having Christmas now."

Mike said it's accepted that it is unlikely Oliver will see Christmas which is, like for most children, his favourite time of year. 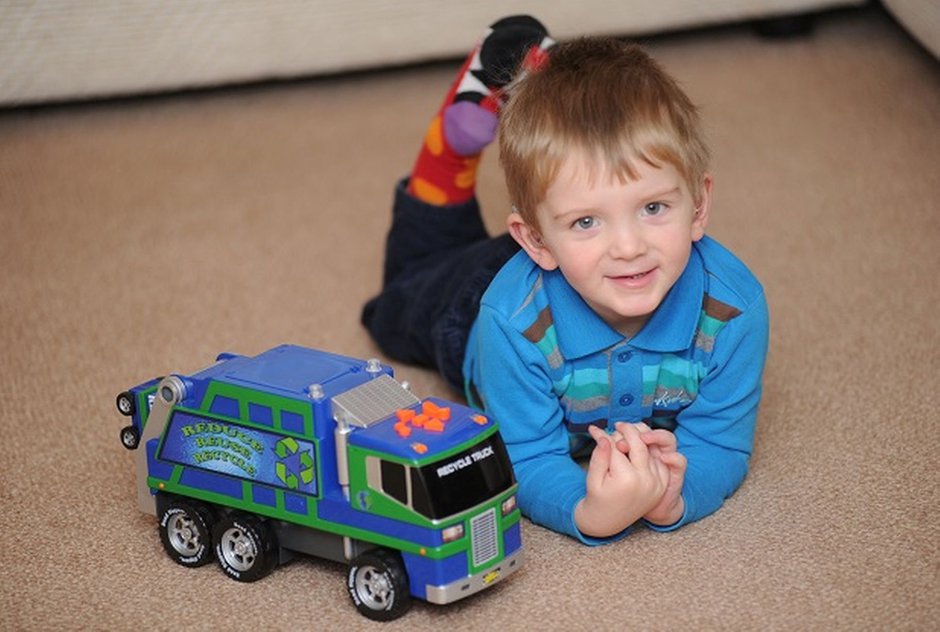 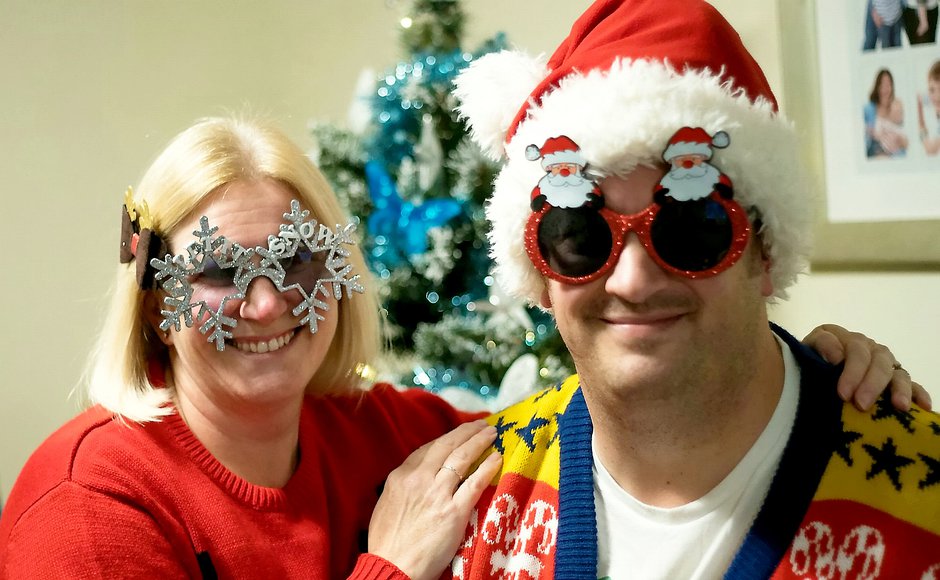 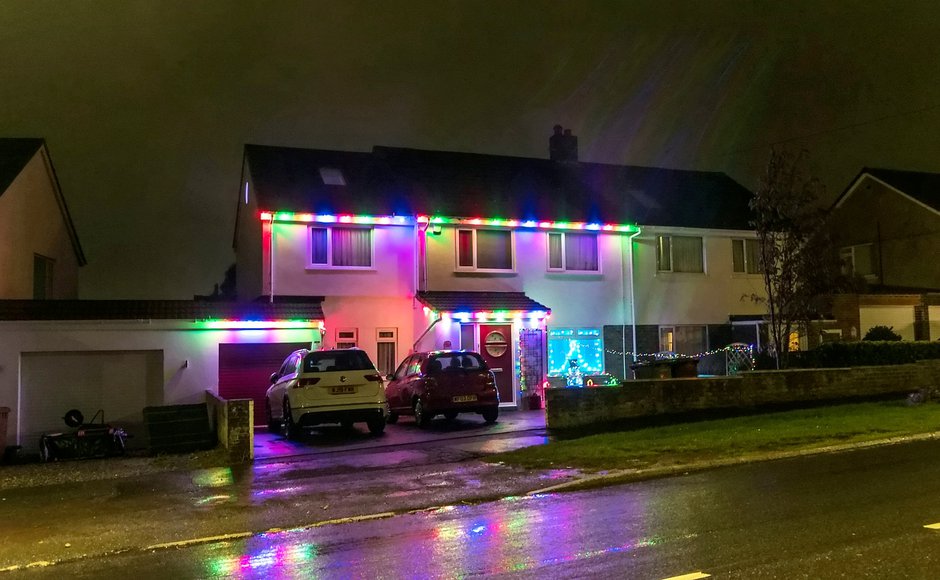 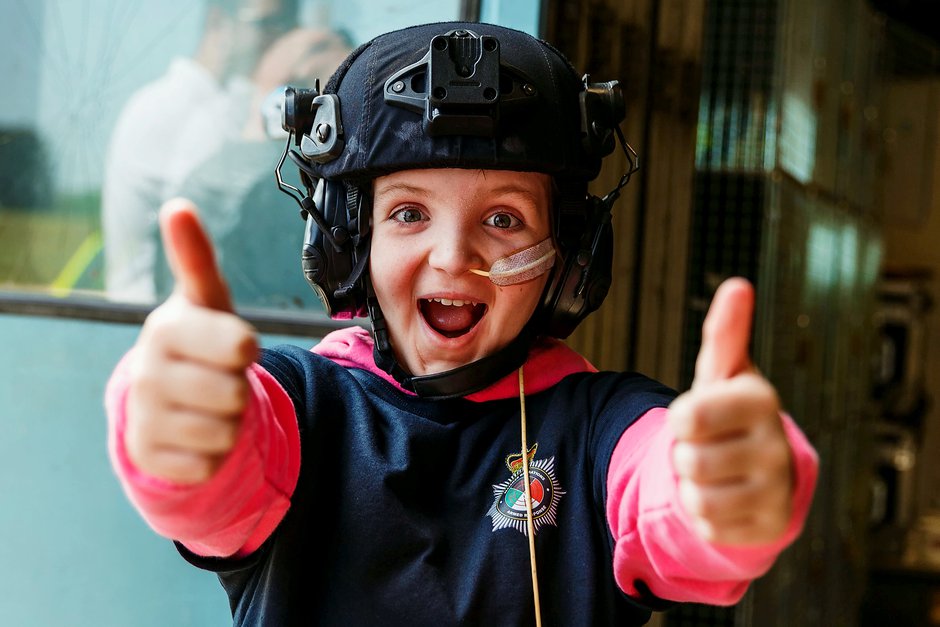 The family would usually put up the decorations on December 1 and get "a good run" for Oliver and his brother, Benjamin.

He added: "We decided to bring it forward for him and Benjamin, to enjoy together. In our minds he made it to Christmas 2019.

"He loves Christmas, so it's the right thing for us all."

Oliver developed Myelodysplastic Syndrome aged eight, as a result of a complicated genetic disorder relating to his GATA2 gene, which also resulted in Oliver being born deaf.

However, after two rounds of tortuous treatment, including two bone marrow transplants, he was told in May there was no further curative options available.

The family say they are now spending whatever time he has left making precious memories.

Earlier this year Oliver fulfilled a dying wish of being a police officer for a day when kind-hearted cops pulled out all the stops to make it happen.

Oliver and his eight-year-old brother Benjamin, together with his mum and dad, were invited for a special VIP day at the force's headquarters in Middlemoor, Exeter.

He took part in a range of training experiences and many officers came in on their rest days to ensure Oliver's wish became reality.

He was shown specialist equipment and vehicles, including Armed Response Vehicles, traffic motorcycles, drones and weapons.

Both Oliver and Ben also enjoyed taking part in a simulated rescue of a hostage before they met police dog Boris.