Benjamin Harbour, 38, drove his car into Scot Weller on an industrial estate in Launceston, Cornwall, in June of last year. 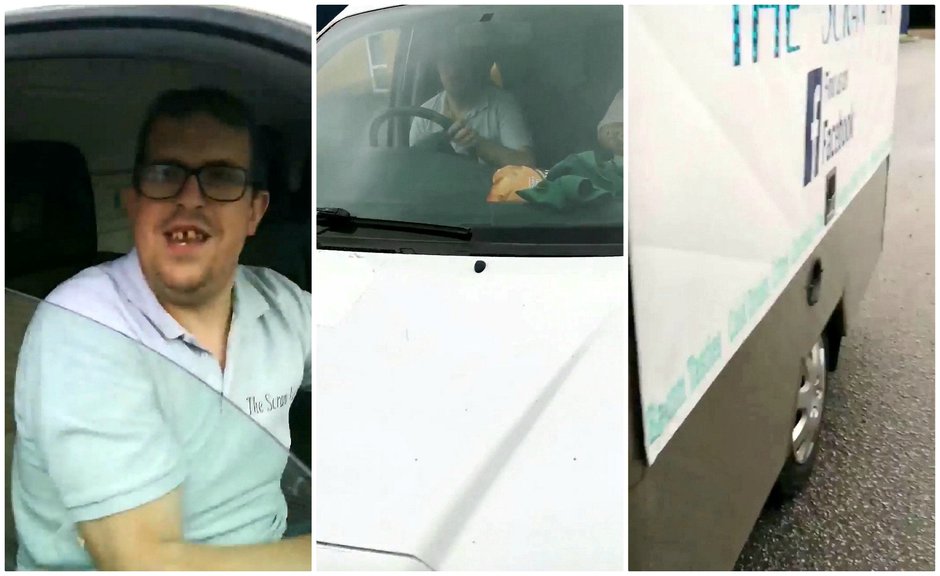 This is the moment a turf war between Cornish pasty and burger vans turned violent - with one trying to run over his rival.

Benjamin Harbour, 38, is filmed deliberately driving his car into Scot Weller (corr) on an industrial estate after the pair began to argue over territory.

Scot had run his business, Over the Top Cornish Pasties, peacefully for years until the arrival of the Scran Van, a company run by Harbour that sells burgers and jacket spuds.

After several incidents where Scot and his staff were threatened to stay away from the site in Launceston, Cornwall, he was advised by police to record any interactions.

And the dispute took a violent twist when on one occasion, while Scot was filming the argument, Harbour got into his car and drove straight into him.

The thug told his victim: 'you didn't like that, did you'.

Harbour, from Tavistock, Devon, was sentenced at Bodmin Magistrates’ Court last week after previously admitting driving without due care and attention and common assault.

Speaking after the case, Scot said: “I run Over the Top Cornish Pasties in Callington. We’re a small family business and looked to expand by delivering to homes and businesses.

“He also had a food van and would drive into the industrial estate, sound his horn and people would come out.

“He sold completely different types of food to us so we never considered ourselves rivals but then me and my staff started receiving messages saying we should leave Launceston.

“We didn’t think much of it but the messages kept coming and there was also negative feedback left online. I just carried on as I didn’t want to be intimidated.” 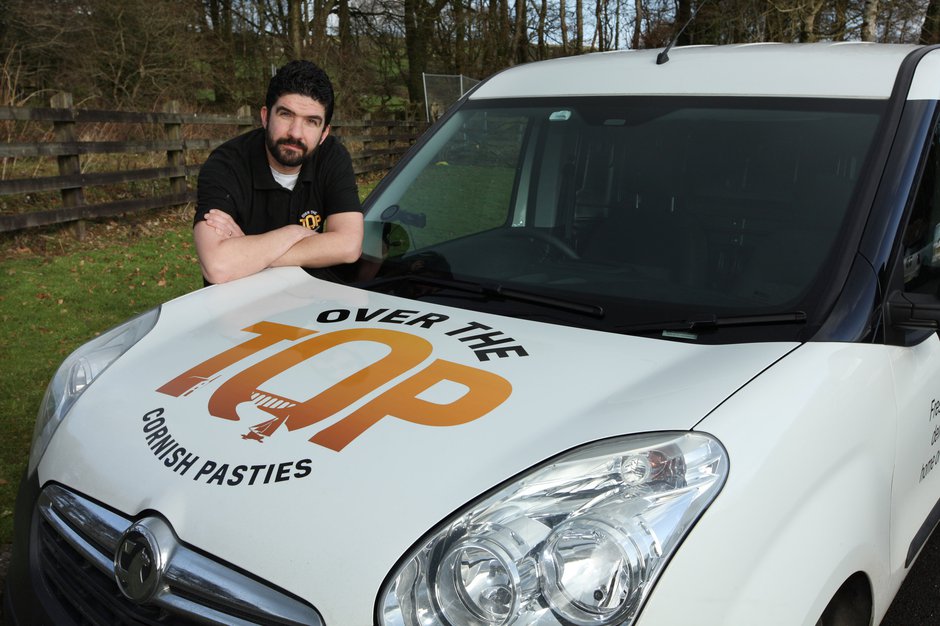 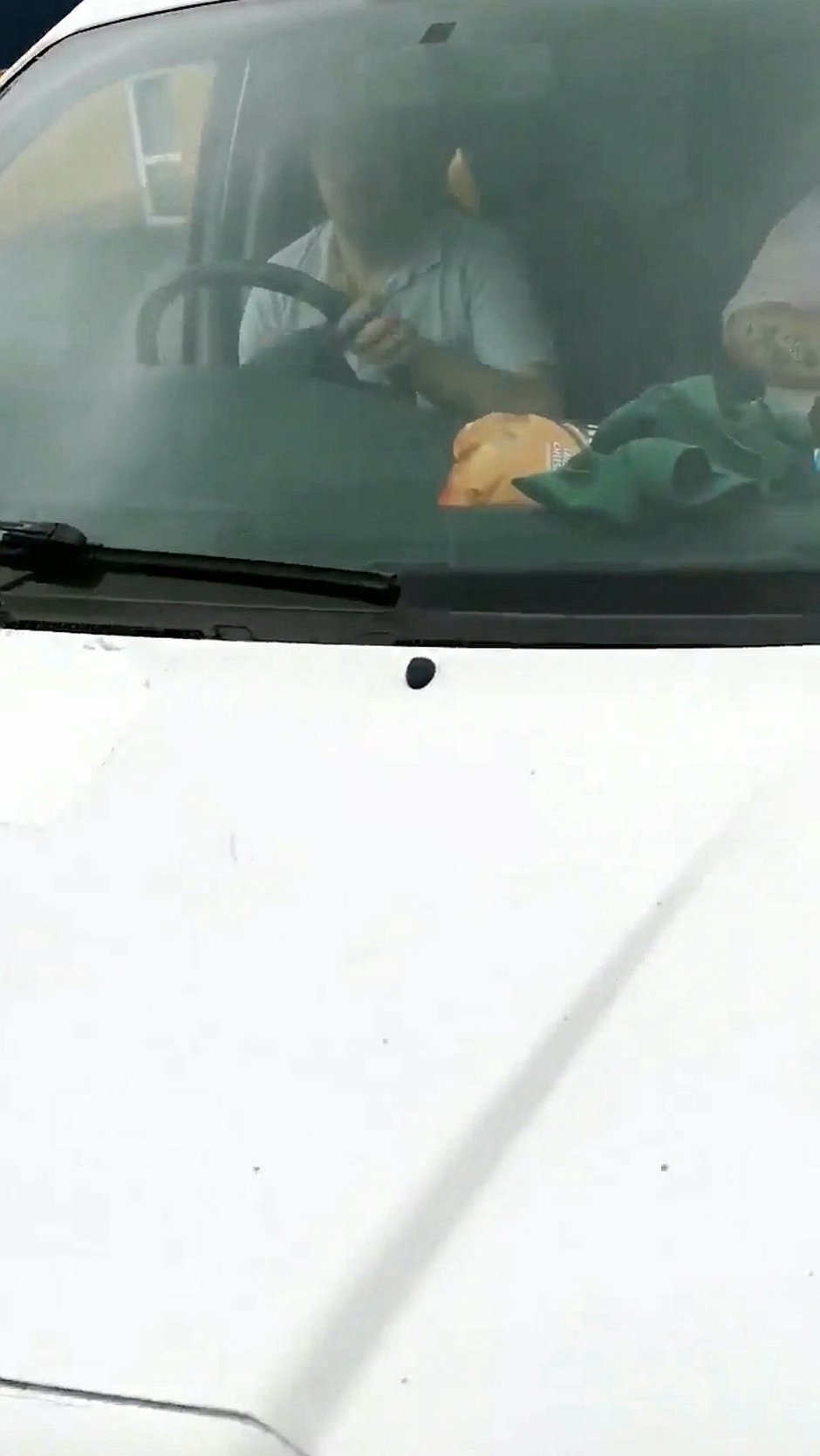 Scot continued visiting the site but kept his phone handy to record any altercations so the footage could be used as evidence.

Then, in June last year, Scot saw Harbour pull into a car park in Launceston behind him so quickly pulled out his phone.

Scot said: “I was delivering to a garage and saw him pull up behind me.

"Police had told me to film anything that happened and when he saw the camera he became aggressive.

“He got into his van and drove at me. Luckily I only scraped my elbow and knee but it could have been a lot worse.”

Scot said that after the incident he and his colleagues stopped delivering to Launceston as they didn’t believe it was safe to do so.

He said: “He’s a bully and I want people to know to keep away. We stopped delivering to Launceston but I wasn’t going to stop the court case.

“In the end he pleaded guilty and luckily our business is doing well. It’s crazy with non-stop orders and we can’t keep up.

"We’ve got nine members of staff in our third year and we might start delivering to Launceston again now if the demand is there.”

As punishment Harbour, who operated under the name The Scran Van, was made subject of a community order consisting of a four-month 5pm to 7am curfew.

He was also told by magistrates to pay costs and a victim surcharge. 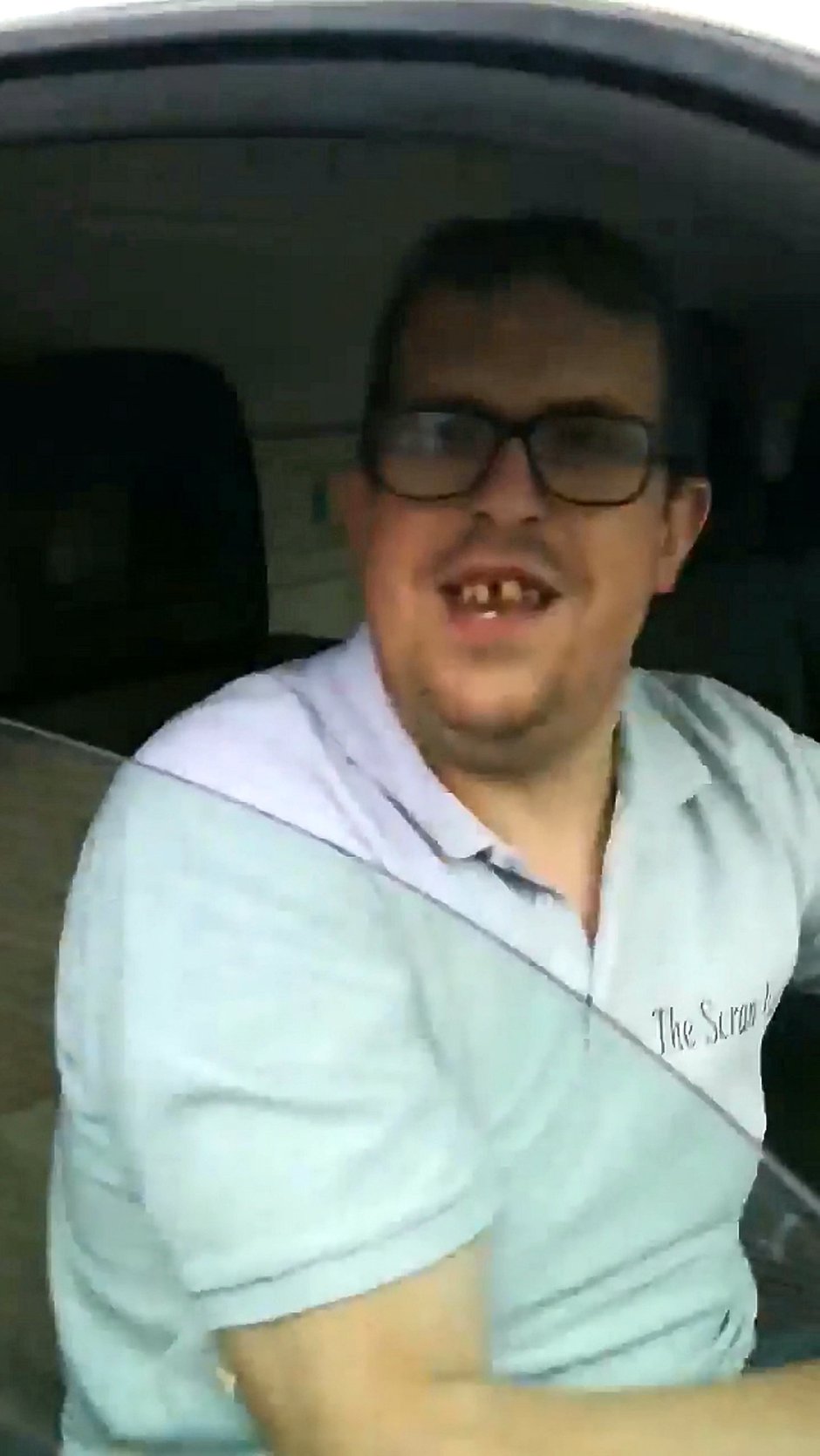 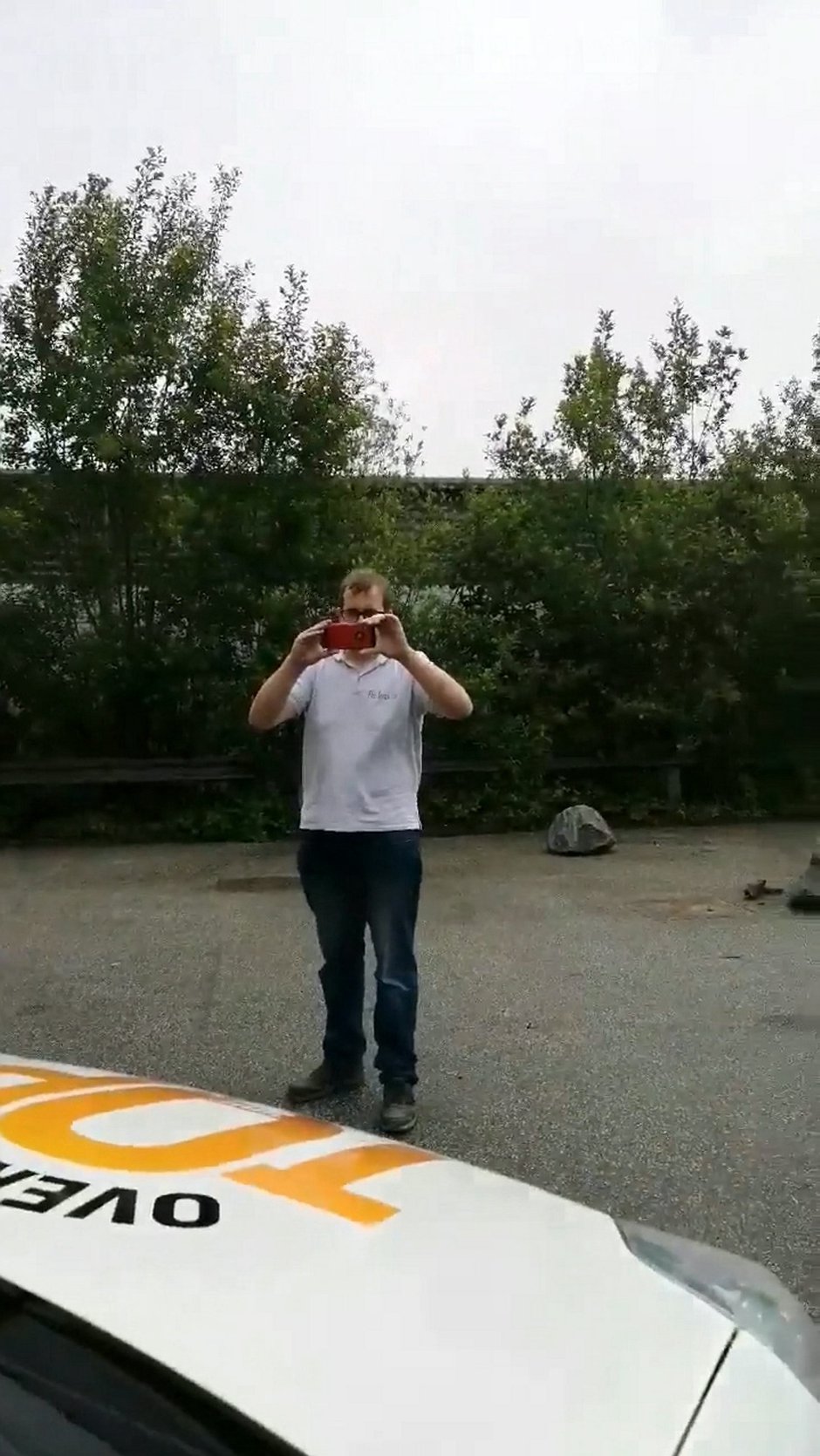 Scot said that the incident which landed Harbour in court came after an eight month campaign of abuse which included threats of arson and violence.

He added: "It went on for six to eight months. He would ring about five times a day giving us abuse. He would say that he would get gypsies to burn down our van.

"When he would see us driving he would swerve his vehicle at us. He had about 26 Facebook profiles and he would message us abuse from all of them.

"He was constantly giving us abuse, but we didn't want to give in to a bully, we just ignored him.

"We called the police and they said to record everything, and it got to that day in the video.

"I was on my last delivery and he pulled into the car park behind me. He opened the back door of my van so I confronted him and that's when all this happened.

"It seems like he wants Launceston all to himself, we've never had any trouble from anyone else there.

"He came up to the van and shouted through the window, but he's not really a scary guy.

"At the time it was a bit shocking, when he hit me with the car. I just grabbed hold of the bonnet. He was only doing about 5mph but you don't expect someone to actually ram you with their car.

"My hands were a bit shaky afterwards, I think it was all the adrenaline.

"He now runs a vehicle recovery business, but he is just a nuisance.

"He got a heavy sentence for what he did to me but I don't think it has really taught him much."