Inca the rhea fled from Ridgeview Farm near Belmesthorpe, Lincs., in July after reportedly being spooked by the noise of farm machinery 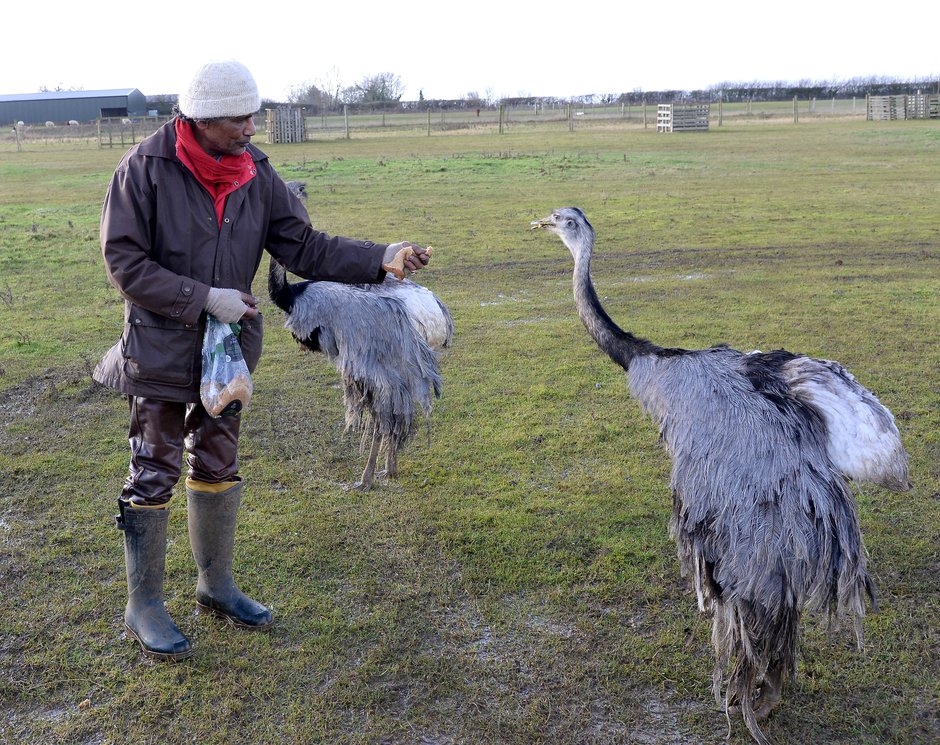 An exotic rhea bird on the run for months has showed up at Christmas - 'driven home' just like the Chris Rea classic song.

Inca the rhea fled from Ridgeview Farm near Belmesthorpe, Lincs., in July after reportedly being spooked by the noise of farm machinery.

His owner Rufus Shoon has had several reports of him being spotted since then but finally managed to capture the bird on December 23 - two days before Christmas.

Inca was last seen near to home only a week before he was captured but managed to escape.

He was finally caught after being spotted near Uffington Riding Stables, near Stamford, Lincs.

Inca has been re-united with his brother Aztec since returning home. 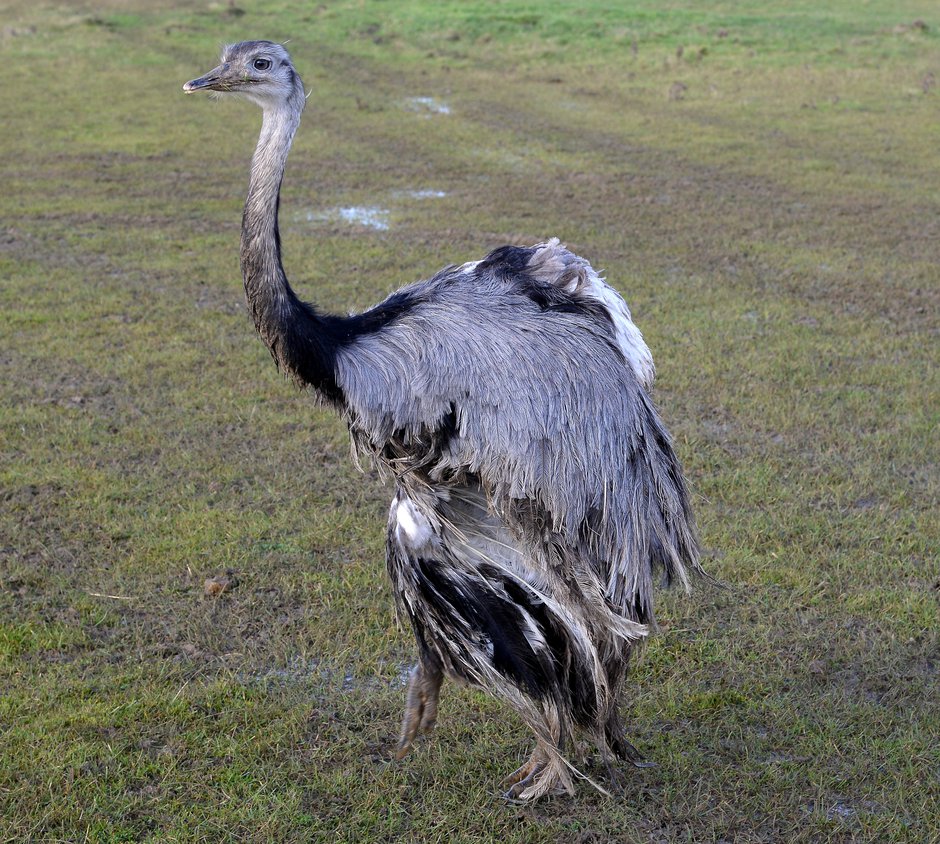 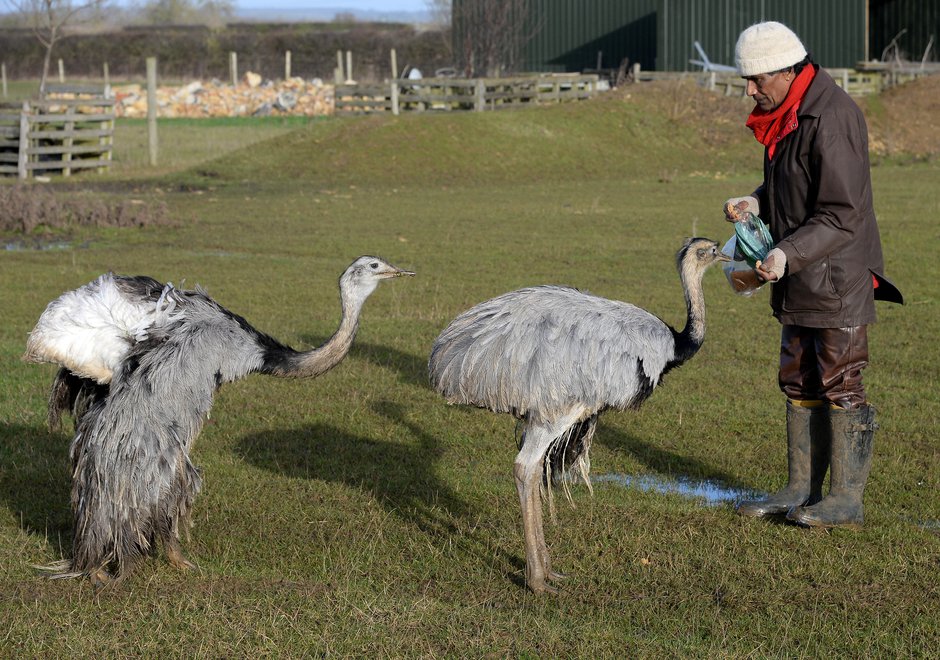 Mr Shoon said: “I was hoping he would come home safely. You just pray for a miracle.

“He needs some food but at least we got him home for Christmas.

“I gave him some bread and managed to coax him through a gate so I could pick him up and load him into the truck.

“He usually grazes on insects and greenery so in the Summer months he would have had plenty to survive on and would have been happy to be out, but in the last few weeks there has been a lot of rain and not much growing so it looks like he was hungry.

“Hopefully he has had enough wandering now and won’t disappear again.”

Rheas are often mistaken for emus, but the species comes from South America rather than Australia.

They are not usually thought to be dangerous but can reach speeds of 30mph which is why Inca has proved to be difficult to catch when he had been seen.

Sightings of Inca were reported several times in the media during his break from the farm.