Almost an entire family have come down with coronavirus after it is believed 17 members caught the illness at a funeral.

Susan Nelson, 65, who had no underlying health conditions, passed away this week from the Coronavirus as more of her family remain at risk 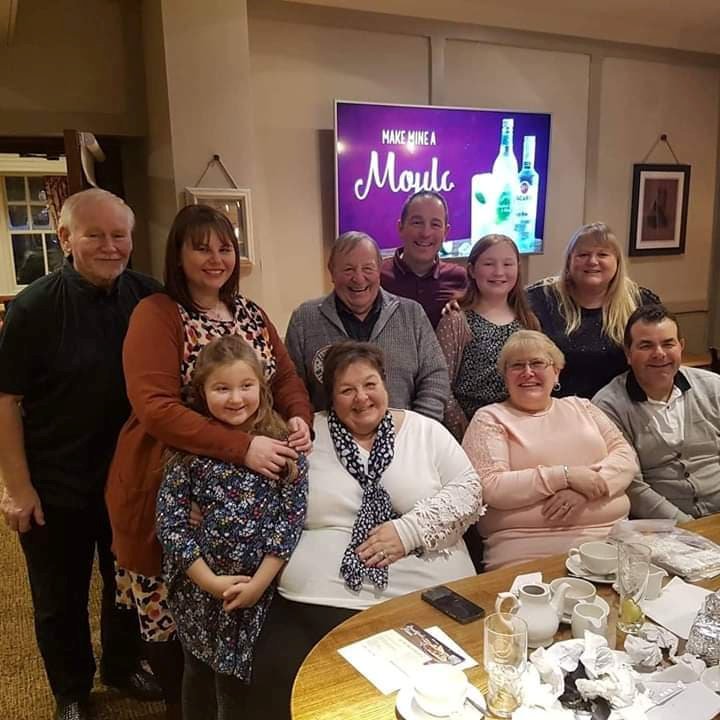 Almost an entire family have come down with coronavirus after it is believed 17 members caught the illness at a funeral.

Sheila Brooks, 86, passed away last month and nearly all her extended family attended the service two weeks ago.

But within days her niece Susan Nelson, 65, who had no underlying health conditions, became ill, and died of suspected Covid 19.

Now 16 further family members all suspect they have the virus after catching it at the funeral - including Susan's husband, daughter, a niece and a great-uncle.

Retired sandwich shop owner Susan, from Halesowen, West Mids., even died on the same hospital ward as her aunt Shiela.

Susan's daughter Amanda, 34, is just one of a suspected 17 family members who are showing symptoms of Covid-19 after going to the funeral in Yardley Wood. 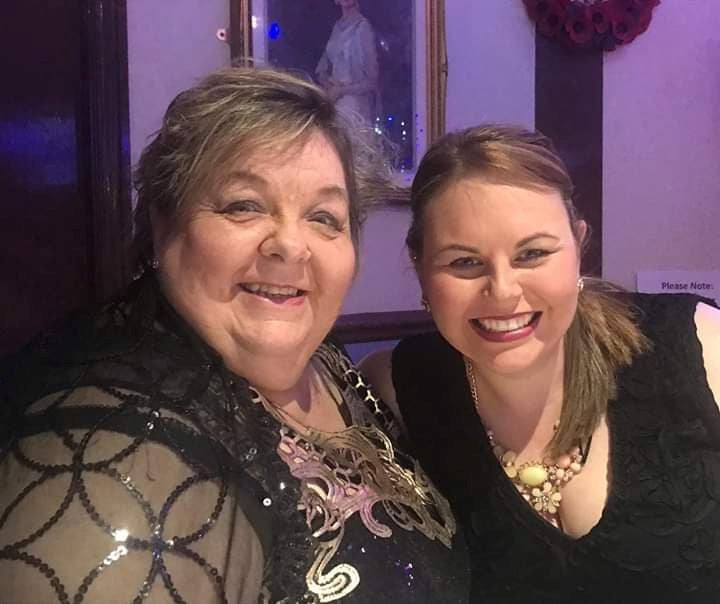 Amanda, from Halesowen said: “It was my [great] aunt’s funeral so a lot of the wider family were there.

“She died back in February, but we have just had so many people contract the virus that I can only think it was from then.

“We now have someone else in our family in hospital that's probably not going to survive it.

“My 21-year-old cousin has it, right the way up to a great uncle that is 88 and is showing some symptoms.

“Its a whole section of us, none of us seems to have been missed out of it just yet. It's a bit strange.

“I would say around 17 family members have been displaying symptoms since going to that funeral. It’s hit young and old in our family.

“Our beautiful, caring mum was the centre of the family - we are a very close, large family and this has destroyed us.”

Sheila Brooks, was 86 when she passed away on February 9, with the majority of the extended family attending the service on March 13.

Susan got notably worse the following week, with the family forced into calling an ambulance.

She died at the Queen Elizabeth Hospital in Birmingham with her husband Robert, 67, at her side.

Her son Carl, 42, who now lives in Cleckheaton, Yorks., said: “She was coughing a lot, very breathless and showing all the traditional symptoms.

“She was admitted to hospital on Monday (23/03) and I spoke to the hospital staff the following day.

“They said the next 48 hours were critical before they called me back a few hours later to say it was very close to the end and one member of the family could be with her.

“Because I had none of the symptoms, I couldn’t go and my sister was too unwell battling the illness herself.

“People can end up dying on their own. Fortunately, my dad Robert was able to go and be with her when she died.

“She started showing serious symptoms on Thursday and being dead the early hours of the Tuesday morning shows how quickly this can escalate.

“I managed to speak to her on the phone when my dad got there and all she wanted was for me to come down.

“I had my suitcase packed ready to head down, but the hospital were telling me I wasn't allowed.

“I had to tell her they wouldn't let me and I weren’t allowed to see her. I didn't want her to die thinking that I didn't want to come.

“We have got to beat it and we can't have any other families to go through what we are going through at the moment.

“It’s about getting the message out. It's about seeing the faces of loved ones and thinking this is real.” 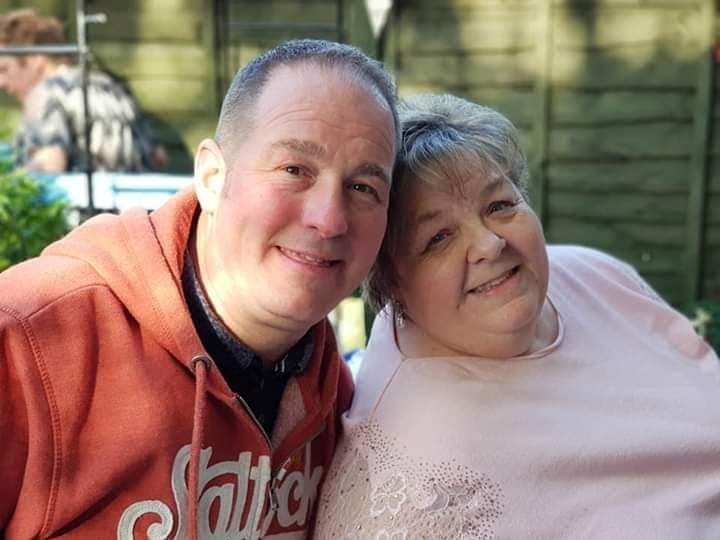 The family are unable to make funeral arrangements due to the government clampdown on mass gatherings.

Carl, one of the only members of the family without symptoms, said: “We have been told it may have to be limited to six people, but that could change.

“It's the practical things as well. All of my family are isolated, so I may have to drive down to pick up the relevant forms from the hospital to register her death.

“While I am doing all that, I won't be able to see my family, I will just have to drive back up north.

“It's not good and it's not right. I don't blame anyone, I totally understand the reasons why it has to be this way.”

Amanda and dad Robert, a retired electrical engineer, is still battling the killer bug but are “showing improvement”.

She said: “I still can't quite shake it off though. It's very up and down. For me, I feel okay in the mornings but by the afternoon you feel like it's come back again.

“The cough is still lingering and other symptoms, but hopefully we can keep improving. Fortunately, my dad seems to be getting better but my mum obviously didn't make it.

“The last person I thought it would take would be my mum. I was worried about my dad, who has underlying health conditions.”

“The speed it acts at is phenomenal and how vicious it is can't be underestimated,” her son Carl said “don’t be stupid and don’t risk it.

“Everyone, please follow the advice. Stay home, stay safe. Anyone who thinks they are fit and healthy, that it's just like the cold or flu, don’t risk it.”

In recognition NHS workers who tried to save their mum, the family have set up a Just Giving page with proceeds going to Queen Elizabeth Hospital Birmingham Charity.

Carl explained: “In the conditions, they are working under, it's phenomenal. My dad described it as a living hell.

“What they are facing on a day to day basis, no one truly understands or appreciates what they put into their job.

“If we can all just do something little that goes to them, that they can benefit from and just to say thank you, it would be great. My family are all grateful for the work they did.

“They couldn't save mum but they gave everything to do so and made her comfortable in the end.

“Even the follow-up conversations that I have had, despite how much pressure they are under, the doctor took the time to call me back and explain things to me.

“I couldn't ask for anymore. The fundraising page has exceeded our expectations already. The generosity of people has been staggering, even in these tough times.”

Amanda also echoed this, adding: “The ward that my mum died on was the same one that my aunt died on and the nursing staff instantly recognised my mum.

“I spoke to one of the nurses on the ward and it felt like her heart was broken. She was really, really upset.

“I just can't imagine what they were feeling as well, it will have been awful for them too.

“Mum would always see the best in people and take people under her wing. She became a second mother to my cousin Wayne.

“She was the centre of everything. All that went on in the family was communicated through my mum.

“She would pull everyone together, loved having a house full and seeing everyone. She was always laughing and joking. She will be sorely missed.”

You can donate to the charity here: https://www.justgiving.com/fundraising/stay-safe