Aimee Casey, 27, posted a scathing write-up on JustEat after spending £14 on chicken and chips from Sam's Fried Chicken 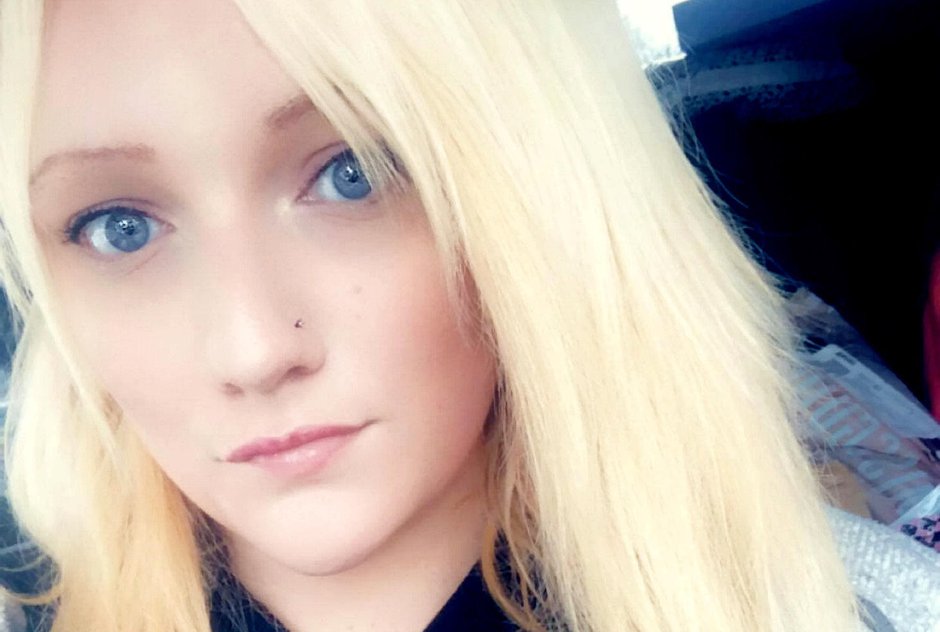 A mum who posted a two star review for a takeaway was sent a letter by the manager calling her ''pathetic'' - and saying he should have given her food to pigs.

Aimee Casey, 27, posted a scathing write-up on a food ordering app after spending £14 on chicken and chips from Sam's Fried Chicken.

She described the food as "slimy" and claimed even her dog wouldn't eat it - to which the restaurant took great offence.

Aimee received a searing note from the manager three days after she left her review accusing her of having no morals - and banning her from eating there again.

The letter said: "Your comment on the review page is disgusting; you compared our food with dog food.

"You are a pathetic women you do not have moral value.

"If we had known you are such a low graded person we would not have served you, infect we would have donated your order to Pig farm so that Pig can enjoy the food better then you.

"Do not order from us again. We will make sure all other takeaways know of your low lifeless."

Student Aimee said: "I was shocked when I saw it; I thought it was going to be a voucher. It didn't make me feel great. It's very strongly worded.

"It was an honest review. That's what they are for - to let people know what the food is like.

"It's quite scary to think he has my address and he's sending letters like that. It wasn't nice. I've got a baby. It does make you wonder.

"I think it's a really abusive approach, and he really shouldn't be doing that. It's defamation of character.

"If the dog wouldn't eat it I wasn't going to. It was red in the middle. I won't be ordering from them again."

Aimee ordered from the takeaway, located in Weston-super-Mare, North Somerset, on January 6 and posted the two-star review that evening.

The text has since been deleted, although the rating is still online. 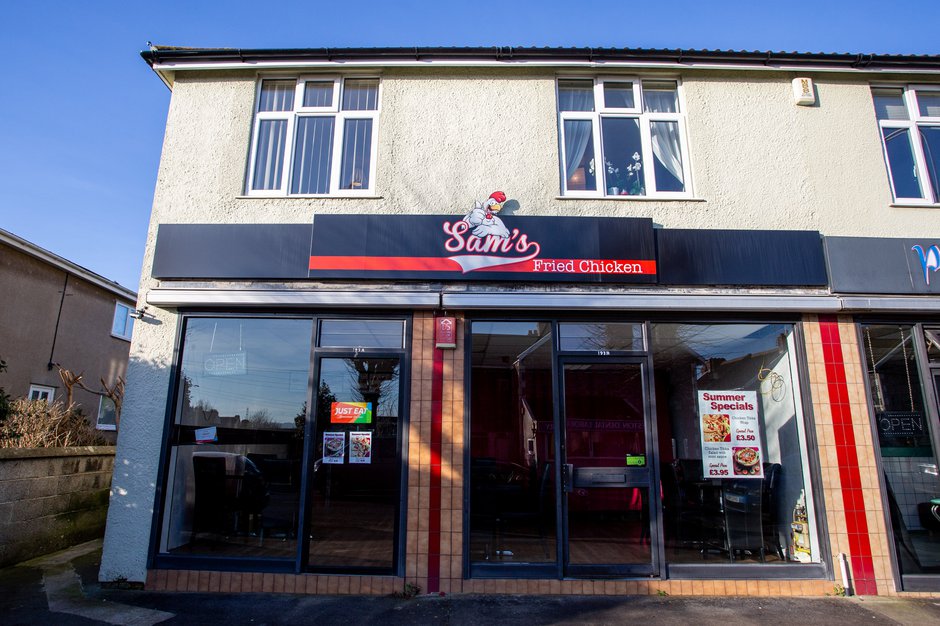 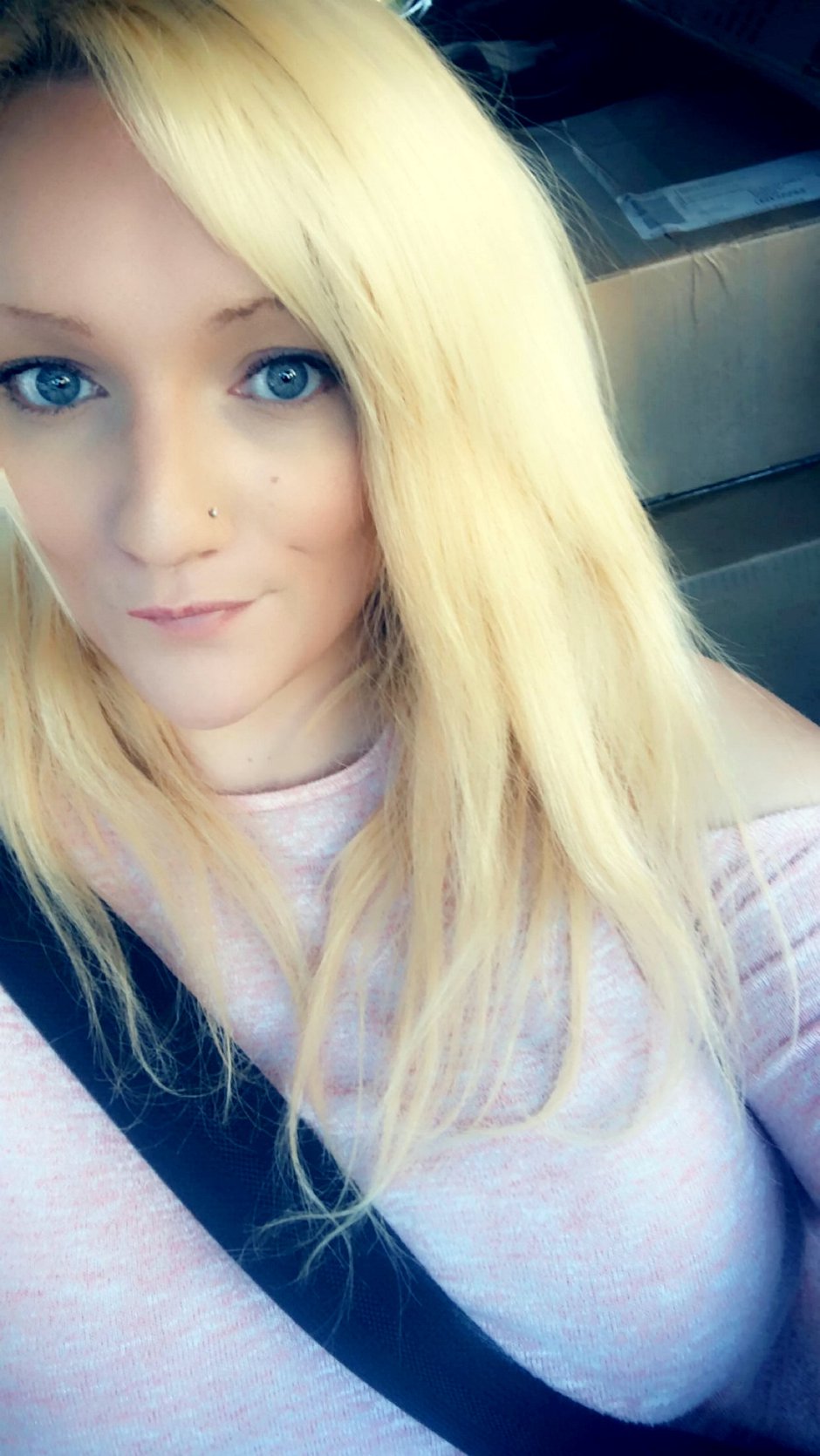 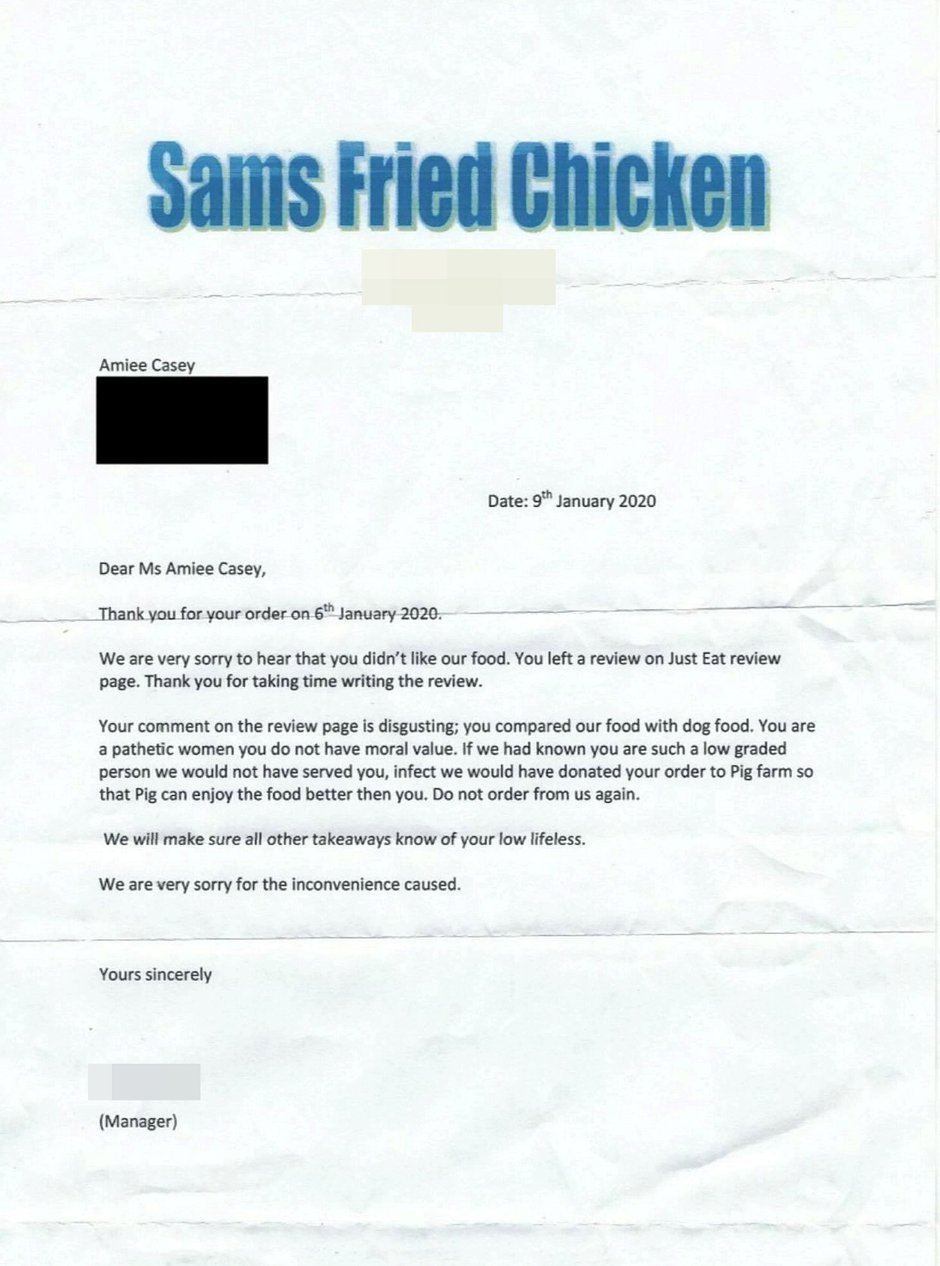 She wrote: "Awful food. Tasted like it had been brought from Iceland and dunked in a fryer for an hour!

"Really unsatisfied, and they gave me extra chips to try and hide the fact the rest of the food was bad.

"The chicken was slimy, and even my dog wouldn't eat it."

The restaurant also replied online, under the name 'Sam's Fried Chicken'. Their response is still available to view.

It said: "Thank you for taking time writing the review. You should have called the shop to complain before you write a very disgusting review.

"Please don’t order from us again. Thank you."

When approached about his comments, Mr Ahmed said: "She should have phoned us and said the food was not good enough, and we could have sorted something out instead.

"Putting a review is no problem, just don't compare the food for human consumption to dog food.

"We are Muslim, we respect our food, so these insults disrespected our religion."

Aimee, who is expecting her third child, added: "I'm not sure why he's saying that. I didn't know their religion when I ordered the food."

Sam's Fried Chicken is rated four out of six stars on the app, based on 58 reviews.