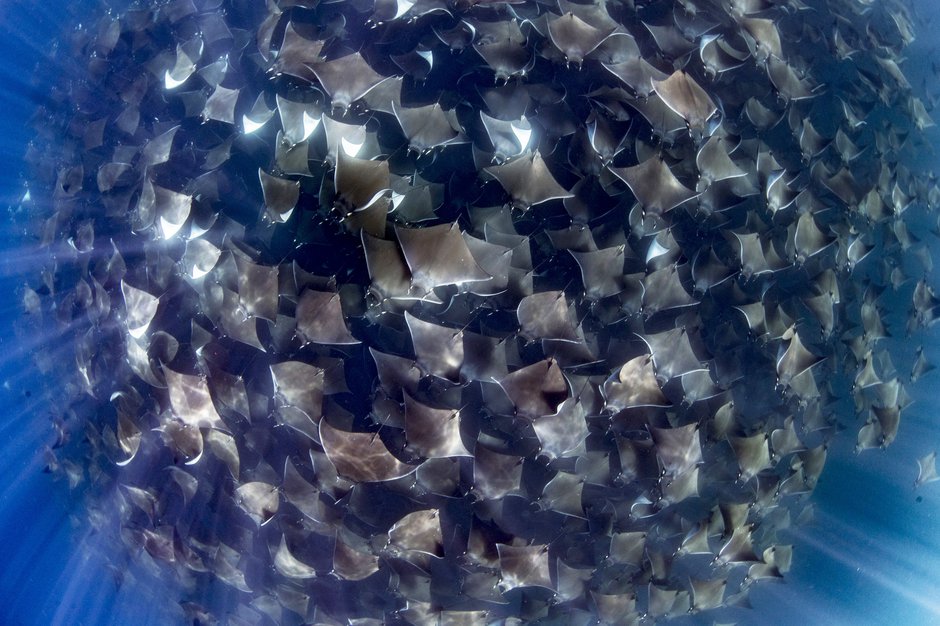 Mobula rays, which are closely related to sharks and come from the same family as some manta rays, are normally shy and difficult to film.

Nadia, 35, said: “It is very rare to get an encounter like this, with this many rays, in near perfect visibility.

“They were also not as skittish as they normally are.” 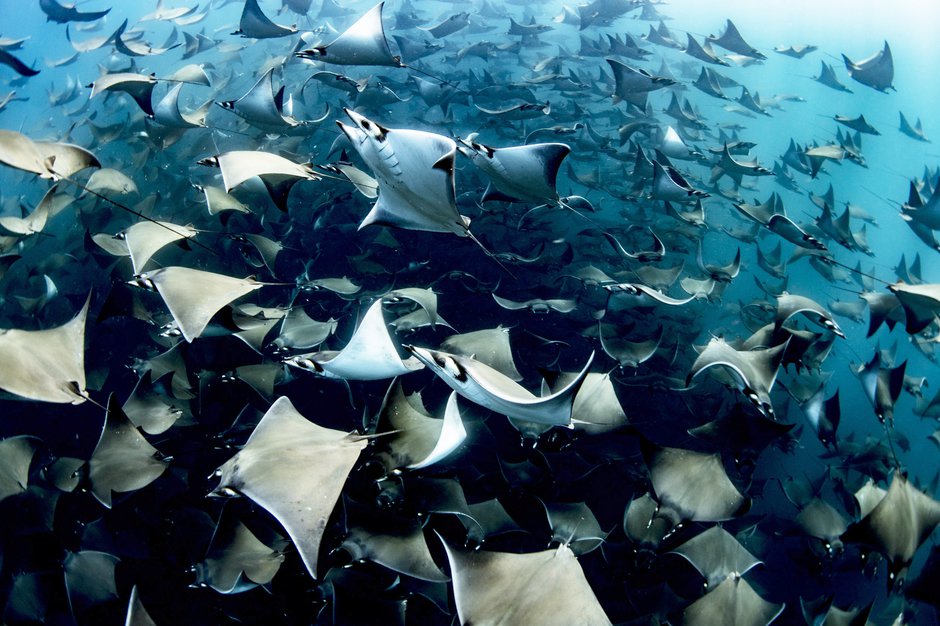 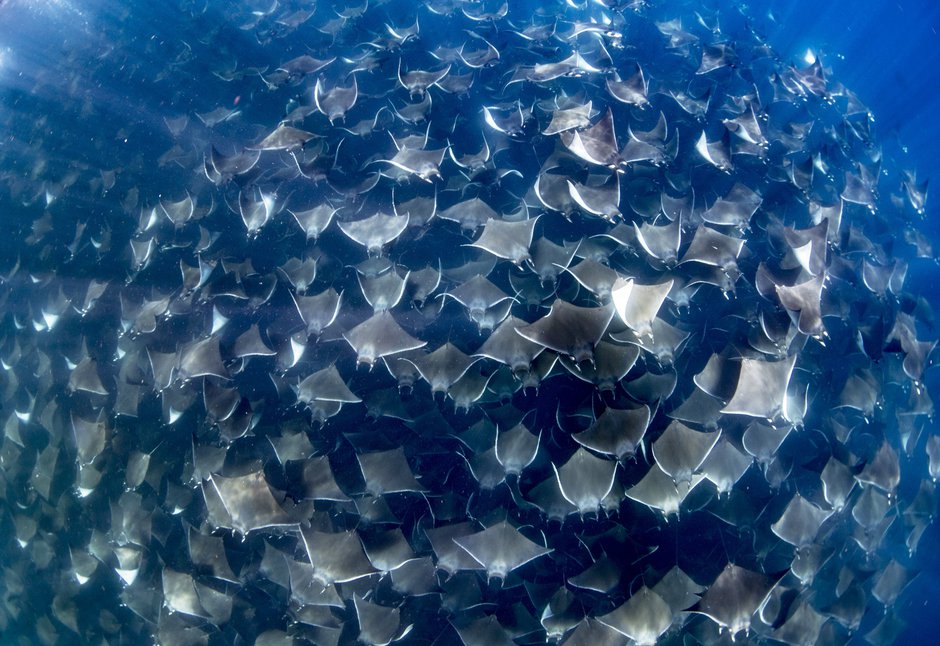 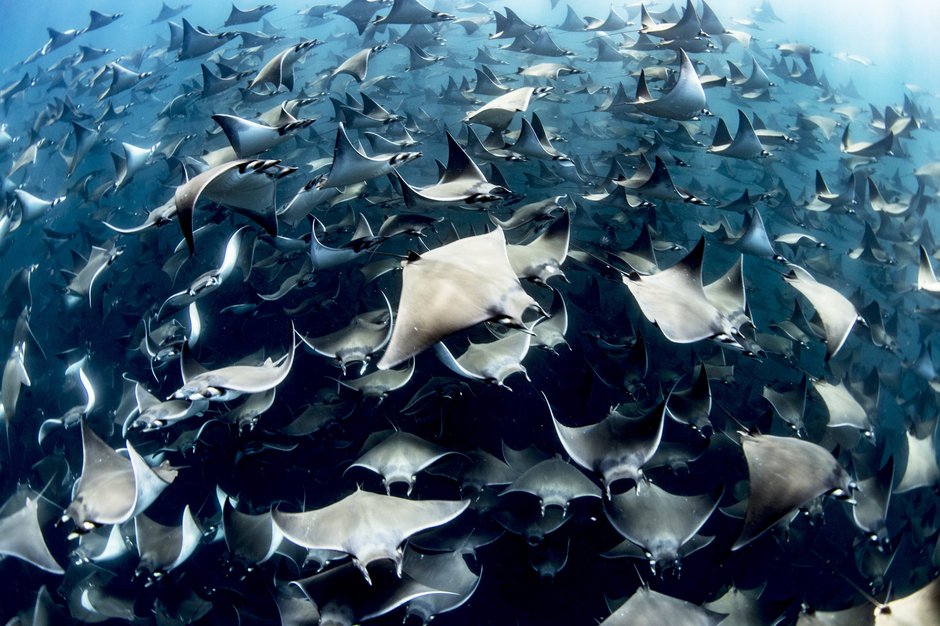 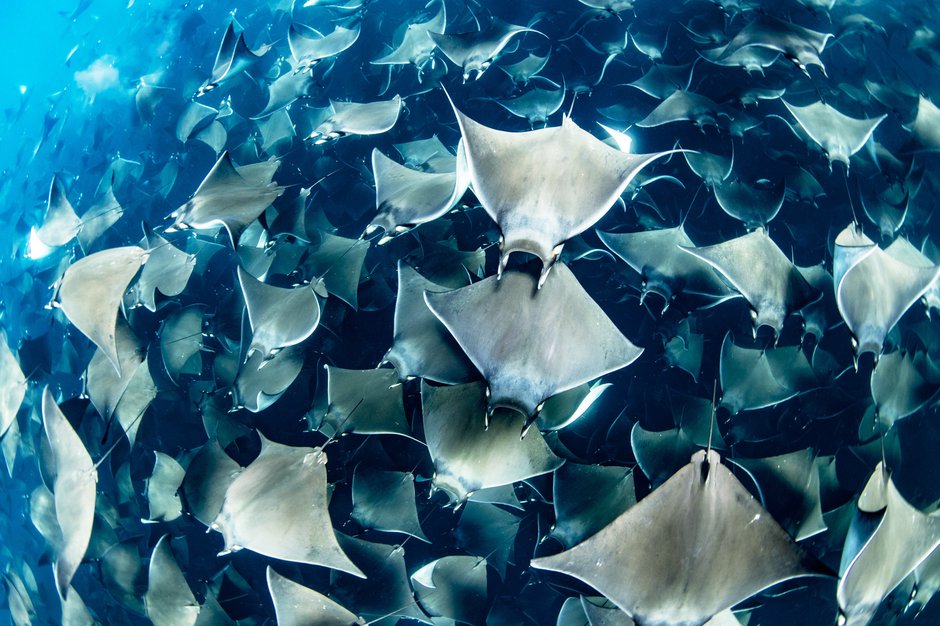 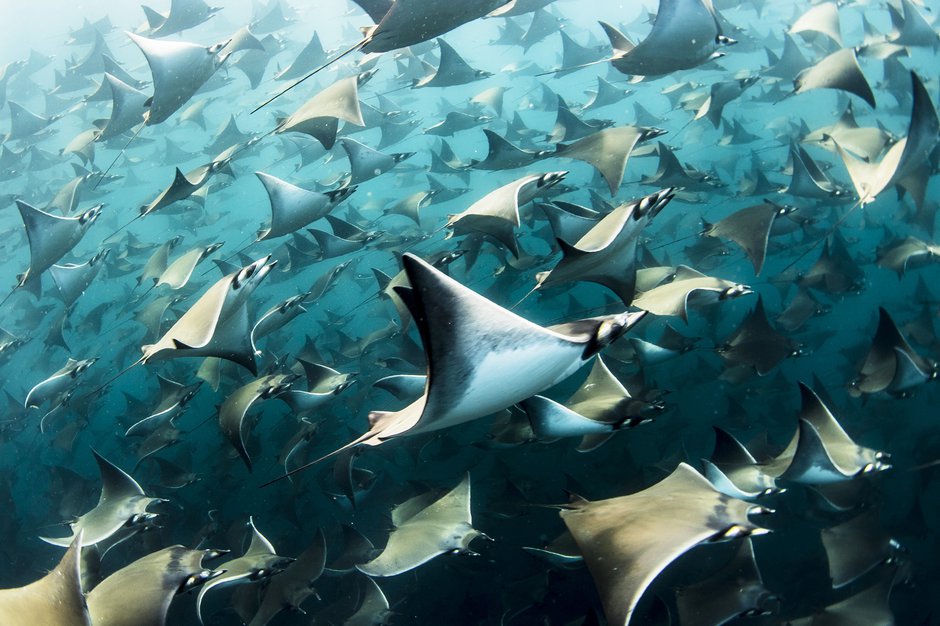 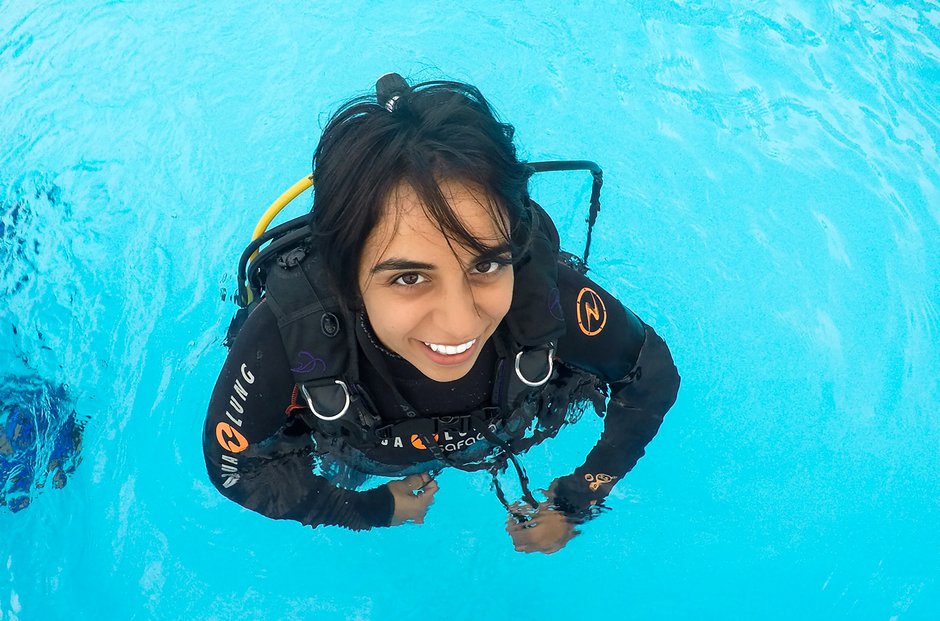 The animals, known to local fisherman as 'flying tortillas', gather in their thousands before launching themselves out of the ocean.

They are closely related to sharks but have long, flat bodies and wing-like pectoral fins.

They use their fins like wings to reach heights of over two metres before belly-flopping back down into the sea to join the school.