Willow Woolhouse completed every activity badge possible when she was in the Beavers, and last week received her final Cub achievement 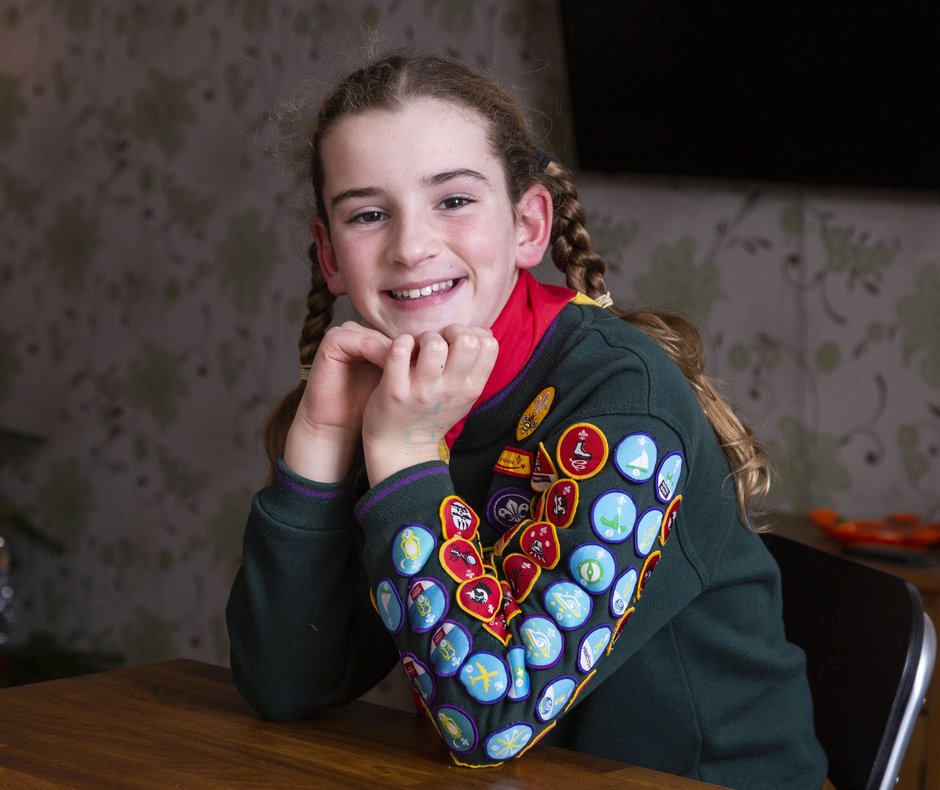 A ten-year-old girl has become one of the first to get every single Beaver and Cub activity badge.

Willow Woolhouse completed every activity badge possible when she was in the Beavers, and last week received her final Cub achievement.

But getting all 57 badges - proudly sewn down the arms of her green sweater - was far from easy.

She had to learn to horse ride, become proficient in Morse code, teach herself to cook the perfect omelette and master the martial art of Tang Soo Do - from scratch.

School prefect Willow also had to impress her cub Akela - leader - with her stargazing skills and make her own bird box to get her DIY badge.

The only girl in her cub pack, Willow picked up her final badge last week - a photography patch - awarded for her series of snaps of her proud mum Beth Shaw, 42.

Willow is one of very few girls to get every Beaver and Cub activity badge - Rebecca Hooper, 10, did the same in 2009, when there were fewer cub badges available.

Cub 'sixer' Willow moves up to the Scouts after Christmas - and has her sights set firmly on achieving all 62 badges there.

Willow, from Stockport, Greater Manchester, said: "I feel really happy about getting them all. When I look back on my life I can't picture myself not being a cub or a beaver.

"It's just that friendship with everyone there that's really got me."

Willow joined the 3rd Bramhall beavers when she was five-years-old because she lives opposite the scout hut with mum Beth, and scientist teacher dad Robert, 39.

It took her three years to get all 20 Beavers activity badges she could achieve - plus the Chief Scout Bronze award.

Her first badge - her favourite - was gained for cooking, and was achieved by mastering a series of culinary skills, including making an omelette for her mum.

Willow said: "It was the first time I'd used a frying pan. Since then though eggs are my speciality and I've even invented some original recipes."

She then got 19 more - including ones for cycling, disability awareness and collecting. 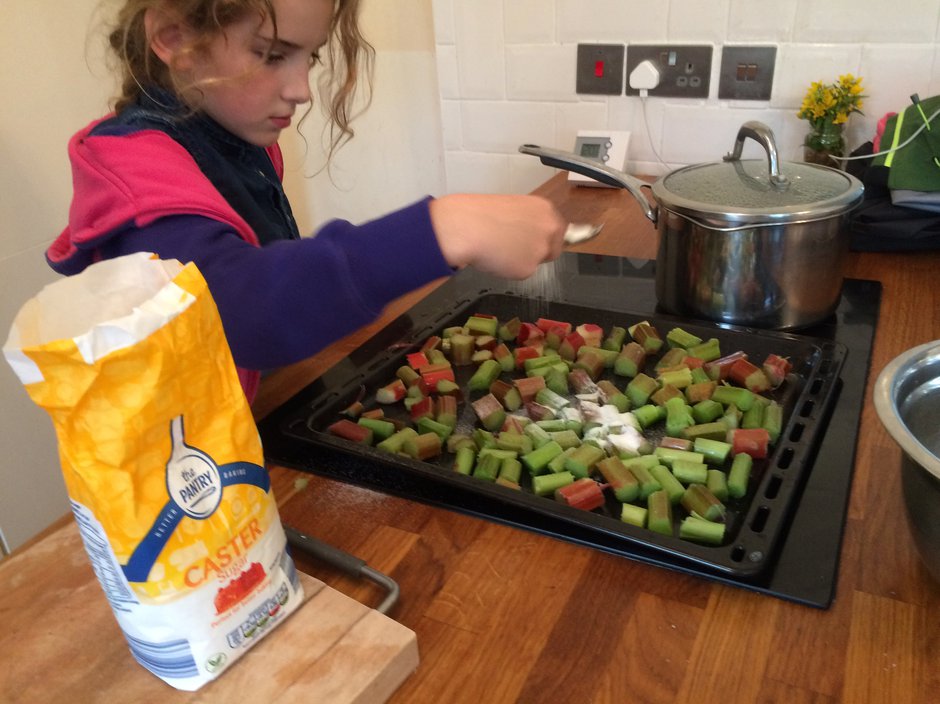 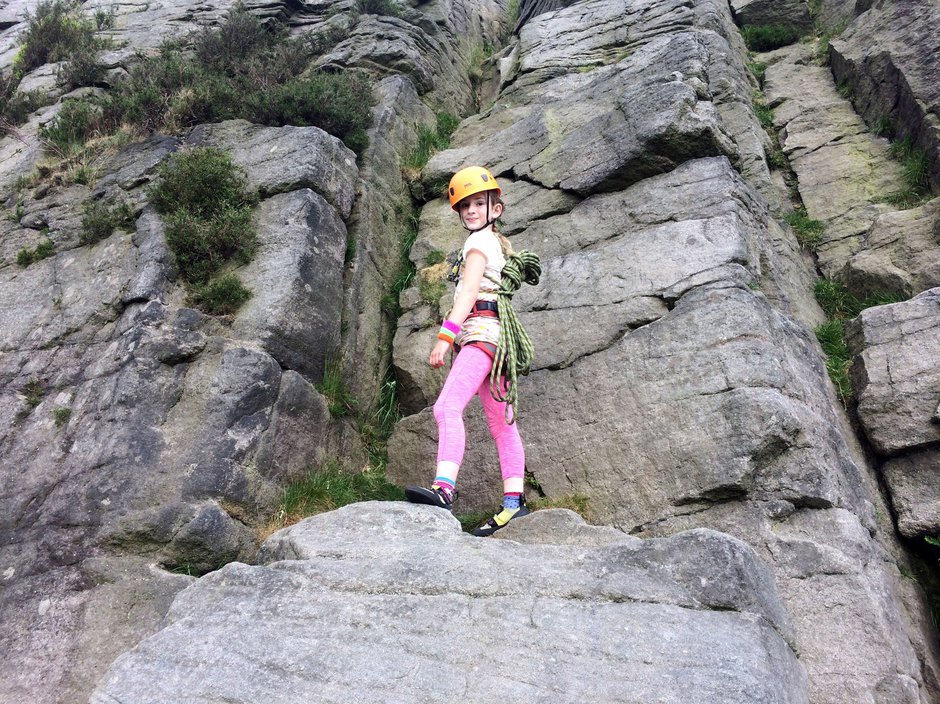 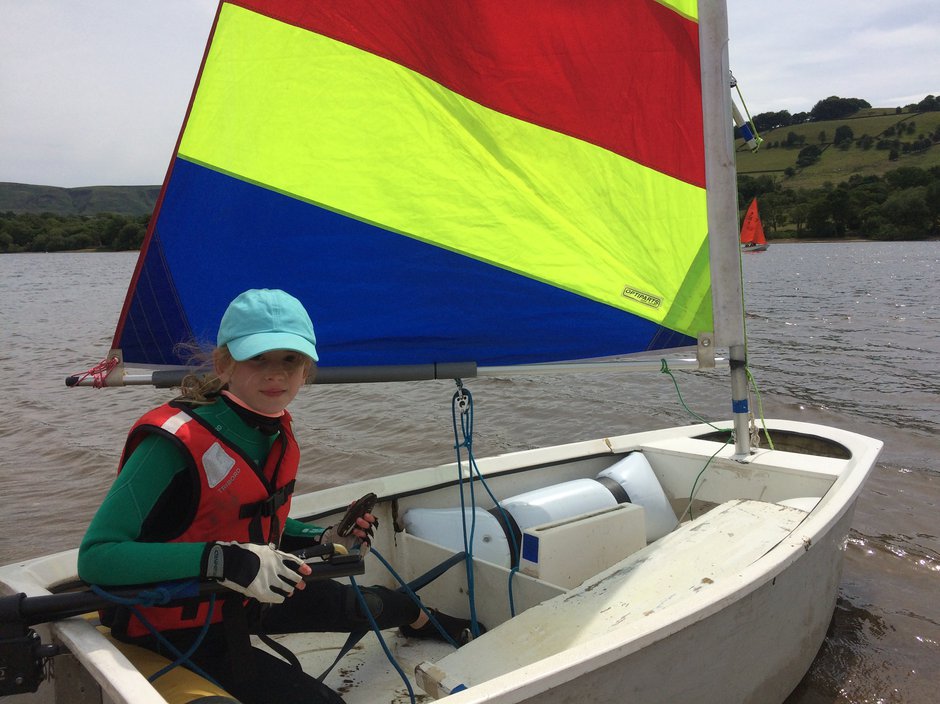 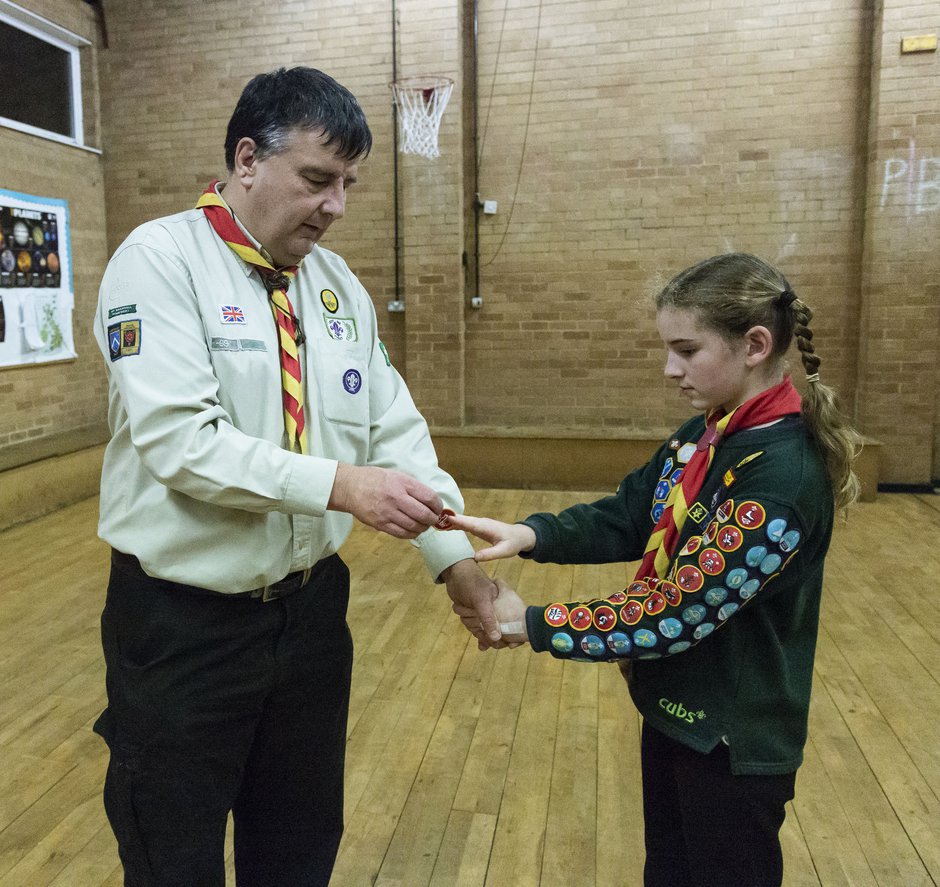 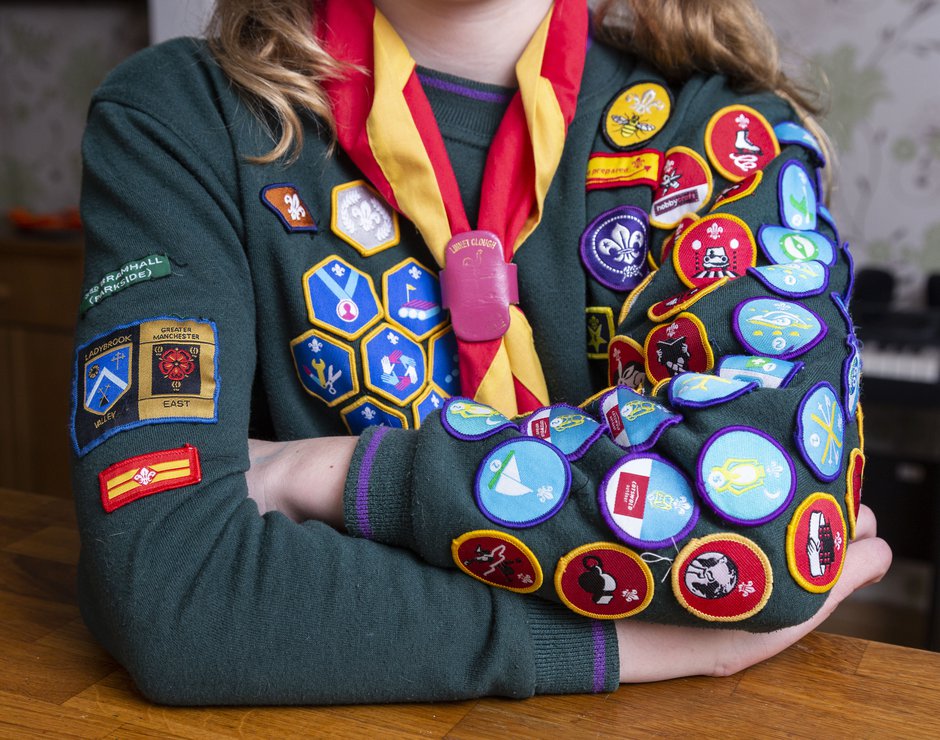 Some were completed at her weekly session, and others at school or home, but documented with photographs she could submit to her leaders.

Willow graduated to cubs aged eight-and-a-half, and began to work through all 37 available badges.

Her favourite was fire safety, which involved an exciting visit to the local station.

She said she only recently realised she'd got all available badges.

Willow added: "Because it was so long ago that I started beavers and I was so young.

"My mum probably told me I had all my beaver badges but I'm not the type of person who remembers that kind of thing.

"Of course, I will be involved with scouts when I am an adult, even thought I have ambitions to be a cosmologist."

She got into star gazing thanks to a scout badge, which prompted her to get a telescope for her birthday.

But despite all the badges, it's the friendship that keeps Willow going back to her weekly club.

She wrote a novel called 'Survival Girls' about her pals' camp adventures, which she hopes will be published one day.

Her proud mum Beth, an operations manager, volunteers with the pack.

She said: "I'm really pleased and proud of her, because these badges are quite difficult to get.

"And she never doesn't want to do them. She's so enthusiastic about putting the work in to get them.

"Sometimes you can submit school work in order to achieve them - sometimes you have to put a lot of new effort into it.

"One of the harder ones she had to learn how to horse ride - but she did it. For her communication badge she needed to learn morse code. They all have to put in a lot of effort.

"At school they say she's very interesting to talk to. She's got a lot of different aspects to her. She doesn't play on computer games, and she's not into TV. She knows about the outdoors and nature and DIY though!

"Her leaders have given her so much support and guidance. They are fantastic role models."

A spokesman for The Scout Association said: “Well done Willow - it’s a real achievement to develop all the skills required to achieve all the Beaver Scout Badges and the Cub Scout Badges.

"To achieve this feat Willow much have shown grit determination and resilience.

"She joins an exclusive and very small group of other Cub Scouts who have gained all their badges and in doing so have develop the skills they will need to make their way in life.

"We are very proud of Willow and of the volunteer Leaders from 3rd Bramhall Cubs that have supported her on her journey. Well done"