CCTV footage caught Pam as she struggled with these unco-operative gates, closing one side only for the otherside to fly open. 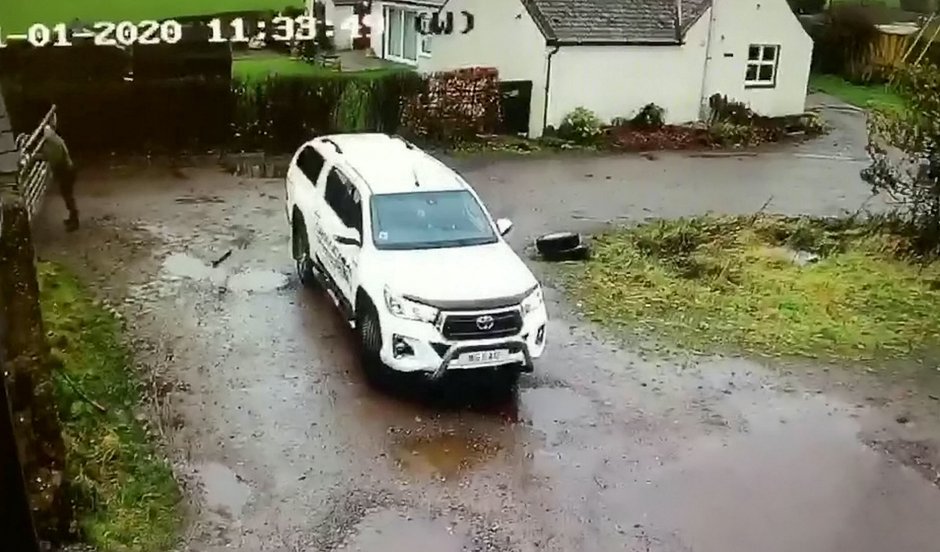 This is the hilarious video of a woman who refused to be defeated by windblown gates - as she battled to keep them closed.

Pam Parker, 38, was trying to close the gates at Auld Mills Farm, Dumfries, Dumfries and Galloway but strong winds brought by Storm Brendan kept blowing them back open.

CCTV footage caught Pam as she struggled with these uncooperative gates, closing one side only for the other side to fly open.

But determined Pam refused to give up, battling the wind for nearly two minutes before getting them to shut on January 11.

The owner of the farm Tommy Lockhart, who shared the footage, can be heard saying: “What a legend” when Pam eventually managed to close the gates.

Pam and husband Andrew, 40, are both horse racing photographers but rent land at the farm for some of their 100 head pedigree Dutch Spotted sheep flock. 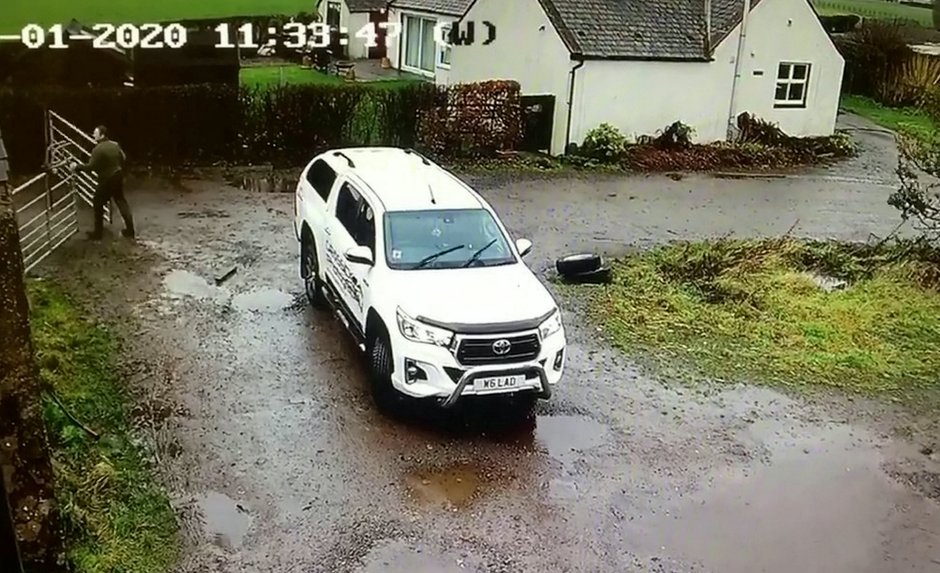 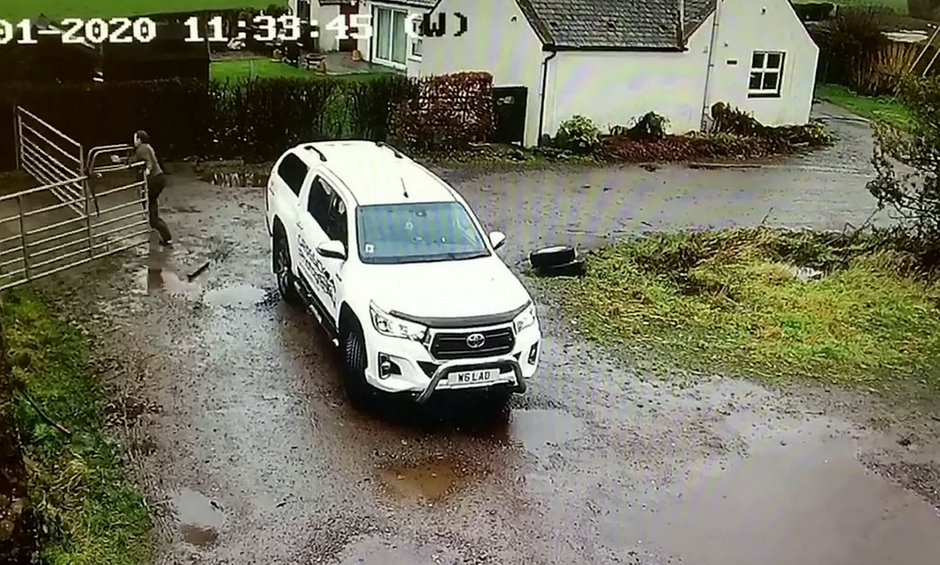 Pam, who lives near Dumfries, said: “The video was taken during Storm Brendan two weeks ago.

“We rent some land on the farm where we keep our sheep.

“I was there visiting the sheep. When I arrived I opened the gates and pinned them back but when I tried to shut them the wind just kept blowing them.

“I faffed around for a couple of minutes and then I realised the camera was pointing right at me.

“I was thinking this is ridiculous, I tried a few times to get them shut but once I had closed one side I wasn’t fast enough closing the other side.

“When my husband put the video on Facebook he thought I would kill him, but I saw the funny side, it is hilarious.

“I thought I might as well laugh at myself.”