The audio was released by Devon and Cornwall Police 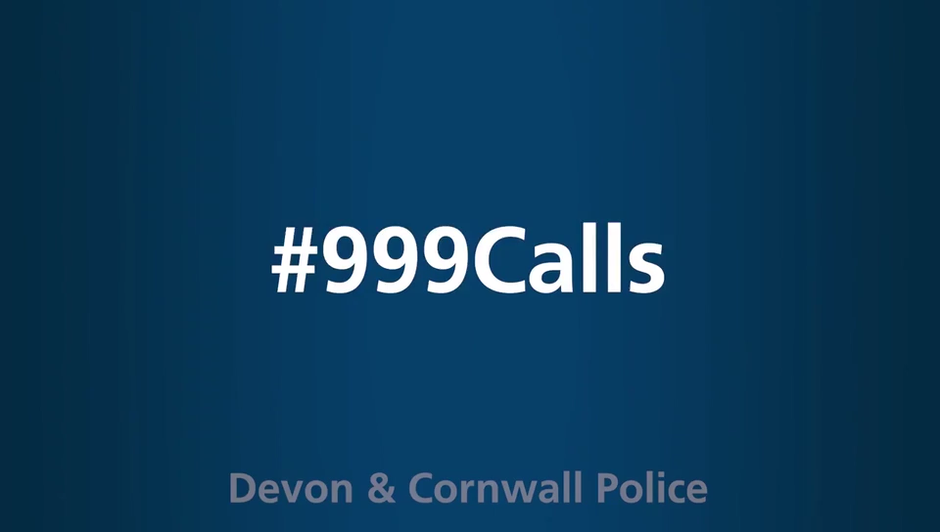 Police have released a recording of a ridiculous 999 call where a woman rang to complain about her hairdresser - dying her hair ORANGE.

The woman complained how the stylist was supposed to dye her hair yellow - so she'd left without paying.

The recording was released by Devon and Cornwall Police as part of their ClickB4Ucall campaign.

They are trying to educate people on what they should be calling 999 about - and want to highlight that hairdresser disputes are not life-threatening emergencies.

In the audio, the woman can be heard telling the call handler that she is in a hairdressers and had asked for blonde highlights.

She goes on to say: "She put orange in my hair. I'm leaving her hairdresser but I'm not paying her any money because my hair is orange."

However, she is bluntly reminded of what the emergency number is for.

The call handler says: "You do not call 999 to report things like having mistakes done with your hair.

"It's obviously a civil dispute. It's not a police matter, it's a dispute between you and your hairdresser.

It's part of a campaign from Devon and Cornwall Police to prevent the valuable time of emergency call takers being wasted.