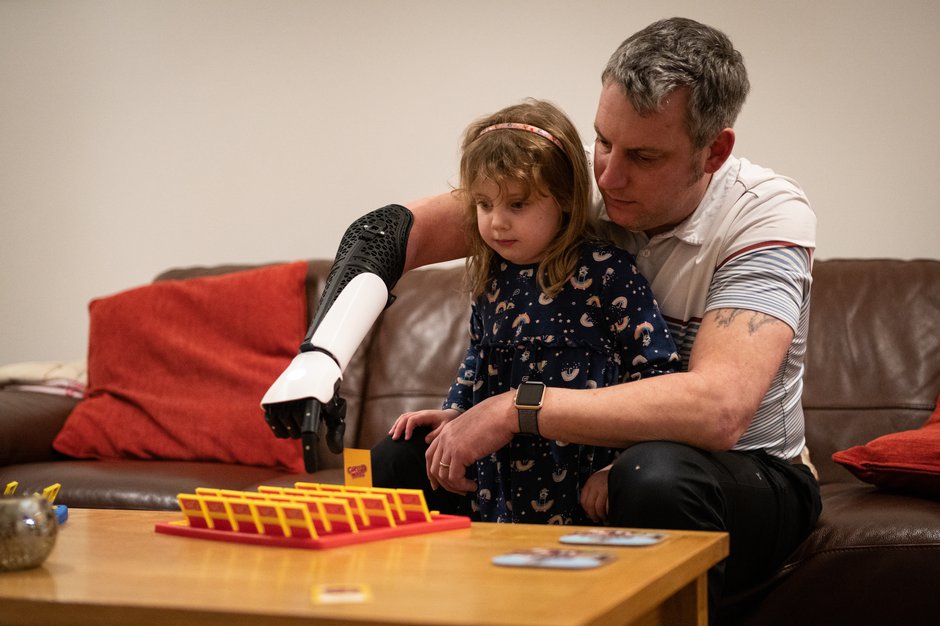 A British army veteran who lost an arm while serving in Afghanistan has become the first serviceman in the world to receive a 3D-printed multi-grip 'Hero Arm'.

Darren 'Daz' Fuller lost his right hand and forearm a decade ago when a friendly mortar in Helmand Province inexplicably misfired and struck him.

The 43-year-old says recovering from the trauma was "immensely difficult" but that he is experiencing a "new lease of life" after being fitted with the "incredible" bionic arm.

The prosthetic, which Bristol-based firm Open Bionics market as the 'Hero Arm', is made using a state-of-the-art 3D printer and gives amputees never before experienced dexterity.

The bionic arm works by picking up signals from muscles in the user's residual limb. 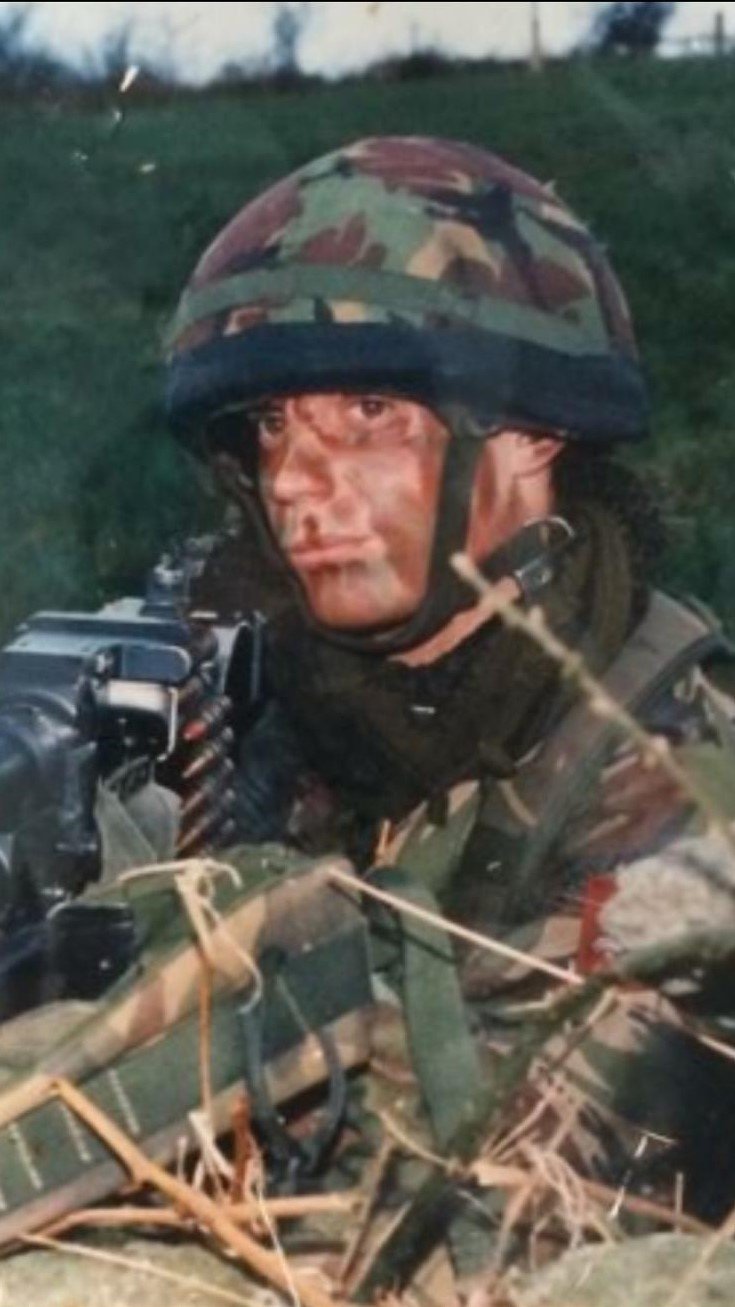 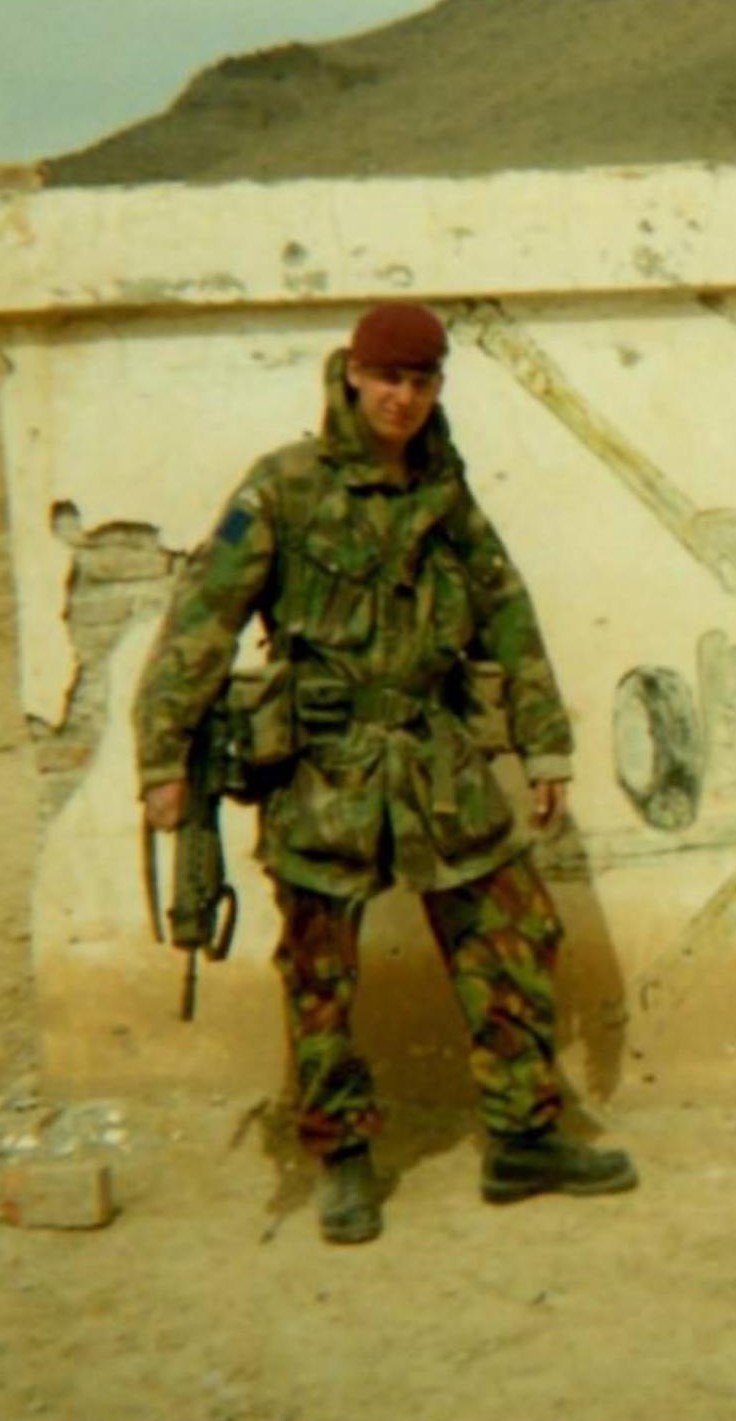 Since receiving his arm, Daz has been able to hold his daughter's hand with his right hand for the first time ever and use a knife and fork, which he hasn't been able to do for years.

He said: "I can now do so many of the little things that most people take for granted - I'm so happy.

"I can hug my daughter and play games with her in a way I have never been able to before, it's amazing.

"It's a really exciting time."

Daz, who lives in Colchester, Essex, with his wife and four-year-old daughter Sky, enlisted into the Parachute Regiment in 1994 and served for 20 years.

He completed tours in Northern Ireland, Macedonia and Iraq before his fateful final outing in Afghanistan in 2008, when his right hand and forearm were blown clean off.

The section commander was operating army weaponry to provide support for troops patrolling nearby when an explosive shell, or mortar bomb, went off and struck him. 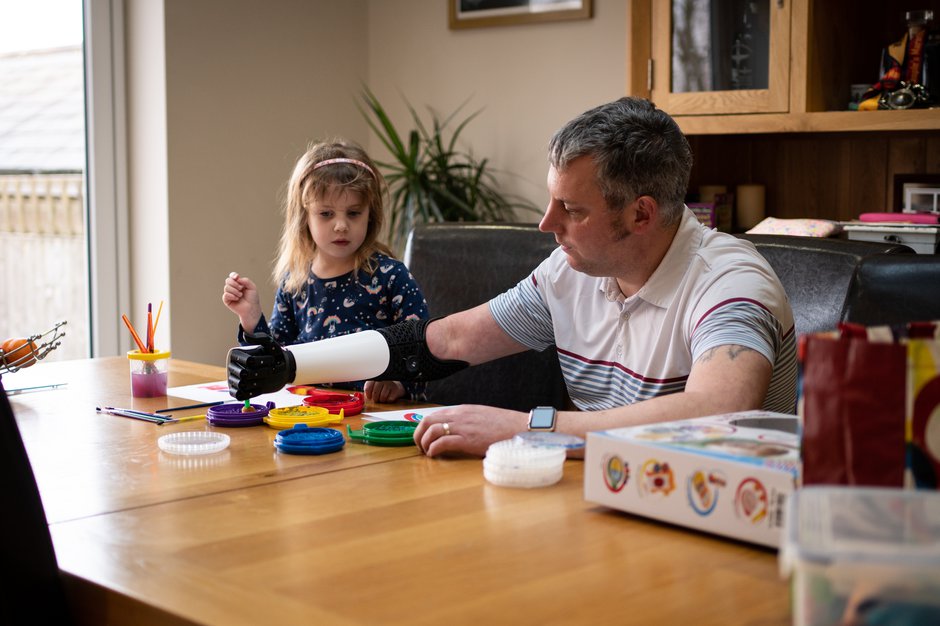 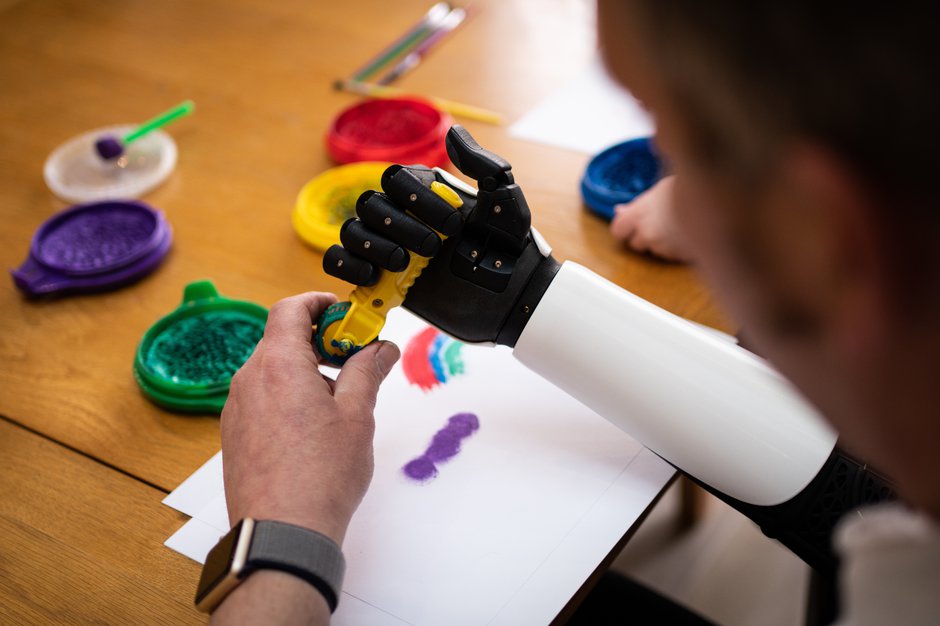 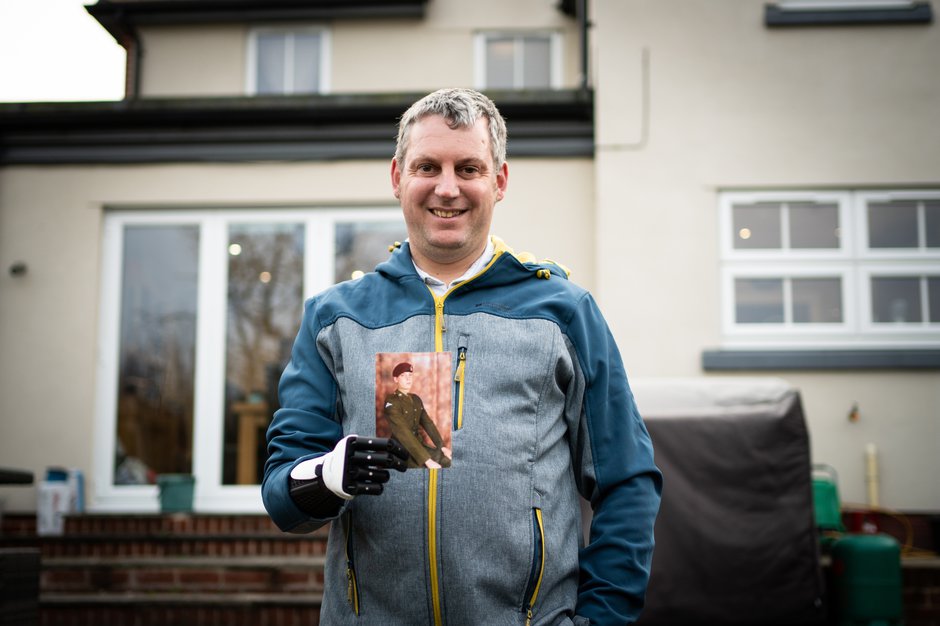 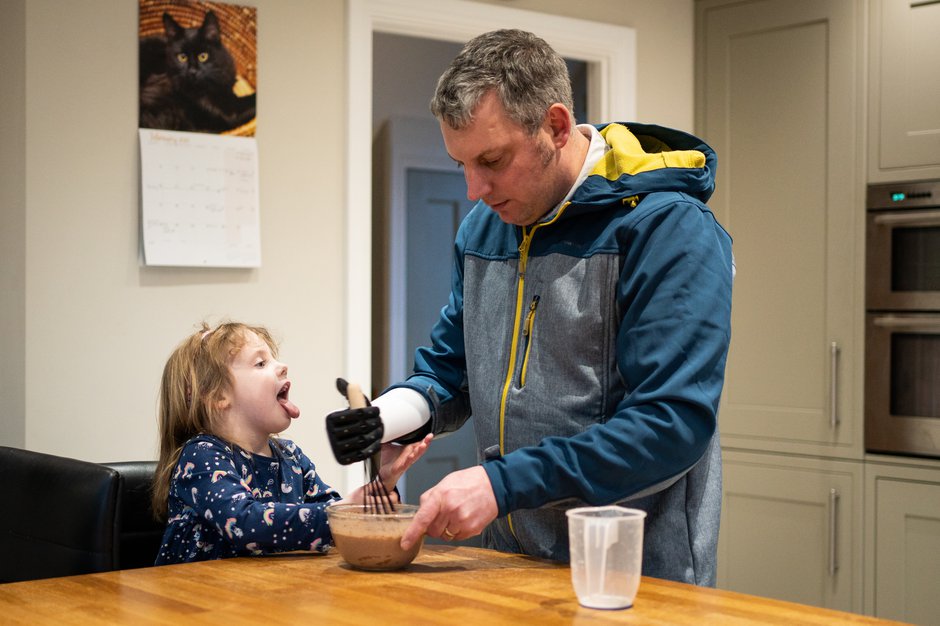 Daz said: "I ducked as the mortar went off and then looked down to see half my arm was missing, there was blood everywhere.

"I wasn't in a huge amount of pain, I was just thinking, 'will I see my girlfriend and son ever again, will I survive?'

"It was such a surreal moment because even though you're a serviceman you think losing a limb isn't the kind of thing that will ever happen to you."

Daz thought he was "going to die" in the immediate aftermath of the incident and then, as the months wore on, he went through a period of denial over what happened.

He said: "I had a range of different emotions as time wore on but eventually I accepted the situation I found myself in and moved on.

"It wasn't easy because I was right-handed, so I had to learn how to do everything all over again with my left, which was a huge challenge."

Over the past decade Daz has tried a number of prosthetics but found none of them worked exactly how he wanted, until he got the bionic Hero Arm this year.

He said: "The functionality is absolutely amazing, I can make the smallest movements with it.

"I've tried all sorts of prosthetics over the years and the Bionic Arm is by far and away the best of the lot - it's absolutely brilliant.

"I really believe it's going to improve my life massively."

The prosthetic has given him the ability to do things with his daughter such as paint, bake and do crafts.

The former serviceman, who was medically discharged in 2014, received funding for his Hero Arm through the NHS Veterans’ Prosthetics Panel, which is a pathway for veterans who have lost a limb while serving.

The prosthetic can be purchased by civilians in the UK for around £10,000.

Daz was also supported by Blesma, a limbless veterans’ charity which he currently works for as an outreach officer.

He said: "Hopefully I'm the first veteran of many to receive a Hero Arm.

"There are many others like me who could really benefit from such an amazing prosthetic."