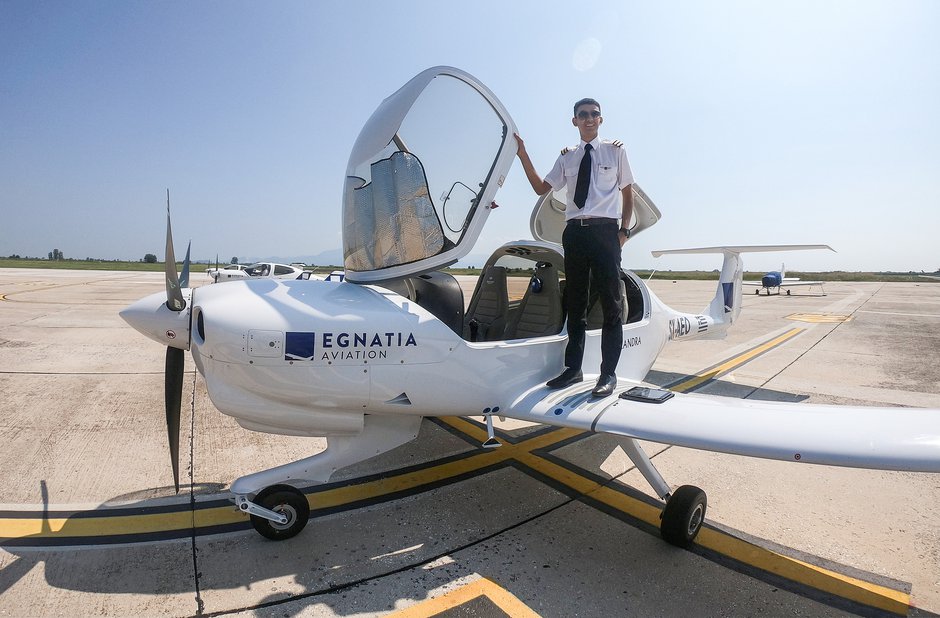 An 18-year old has become the UK's youngest qualified commercial pilot - after his mum sold the family home to help fund his dreams.

Seth Van Beek got his licence to fly passenger airliners after he completed 18 months training and clocked up 150 hours in the air before he passed with flying colours.

He set his sights on being a pilot since the age of eight, and selfless single mum Frances, 42, sold their three-bed home to fund his dream.

He had to move to Greece for the intensive £85,000 flight school course and is now looking for a job - and hopes to one day fly for British Airways.

Seth said: "Flying has always been my dream. There was nothing else that I had ever wanted to do, and there is nothing I would contemplate doing.

"You don't have a single epiphany where you realise that you want to be something or do something, it comes from experience.

"My mum was an avid traveller when she was younger, and when I was a boy she'd take us on holidays to see the world.

"I loved everything about flying - even the fact that a 300-tonne tube of metal can basically be shot up into the air and fly for up to 12 hours.

"As I grew up, my love became a passion, and I'm so grateful that the experience of training didn't discourage me, like training can.

"If anything, I knew there and then this would be what I did for my whole life. To be honest, I took very naturally to flying - there's no feeling like it.

"When you are flying manually, you are in charge. It's a big responsibility, but it's exhilarating, and that means flying's an honour.

"And I’ve always felt safer flying in a plane, or flying one, than travelling on a bus or driving a car - though I do have a driver's licence!

"People have to chase their dreams, and I’ve been so lucky, being able to make my dream my career because of my mum.

"None of this would have been possible without her - I love her to pieces!"

In April 2018, having turned 17 on March 4, he then began 18 months' training at the prestigious Mediterranean flight academy.

Though he could have trained in the UK, Seth said he chose to learn in Greece so he could break the world record - and "because the weather was better". 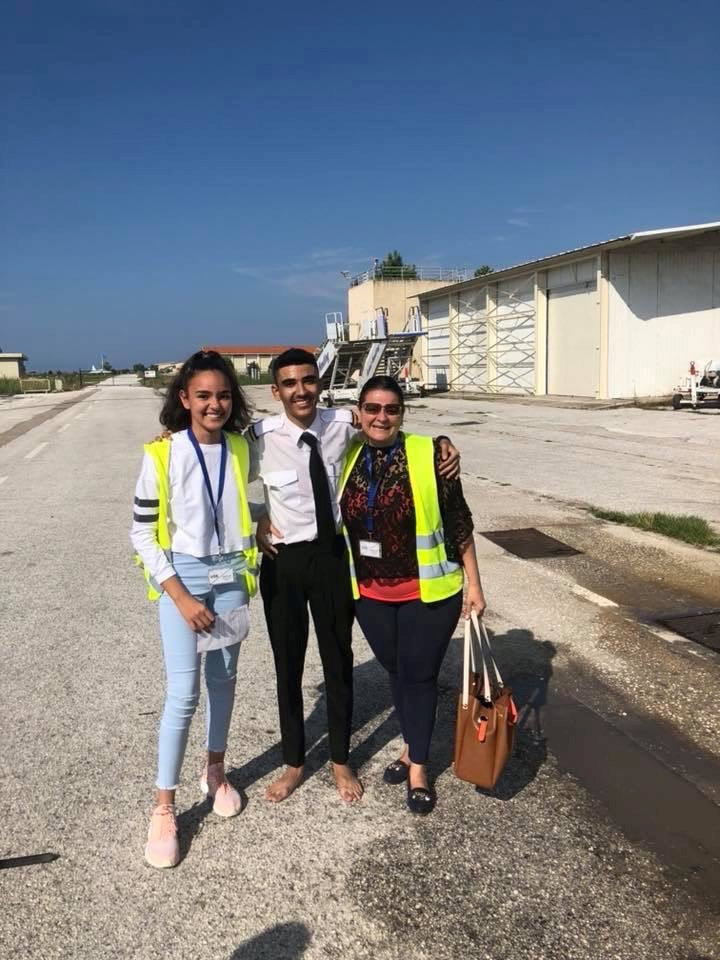 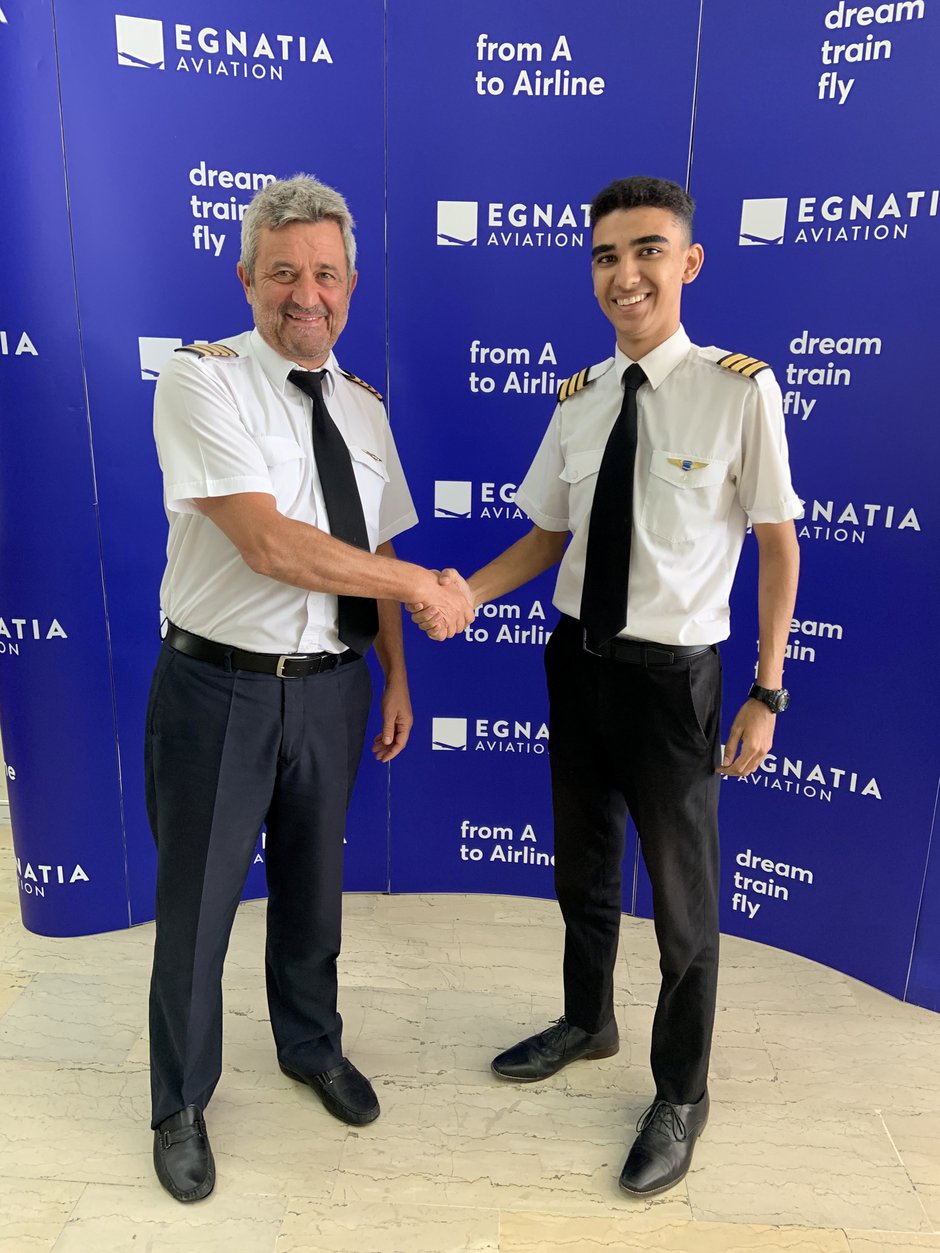 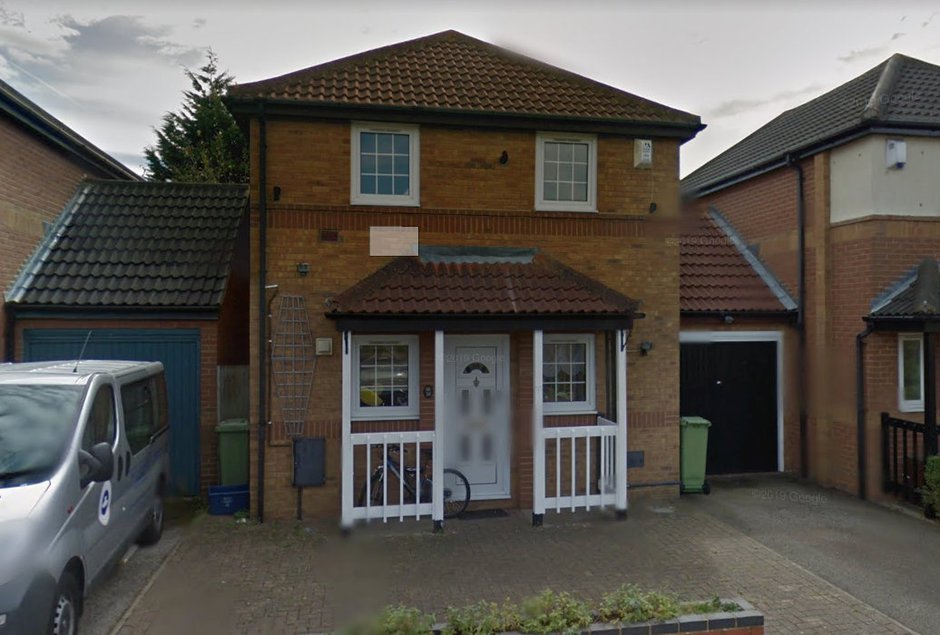 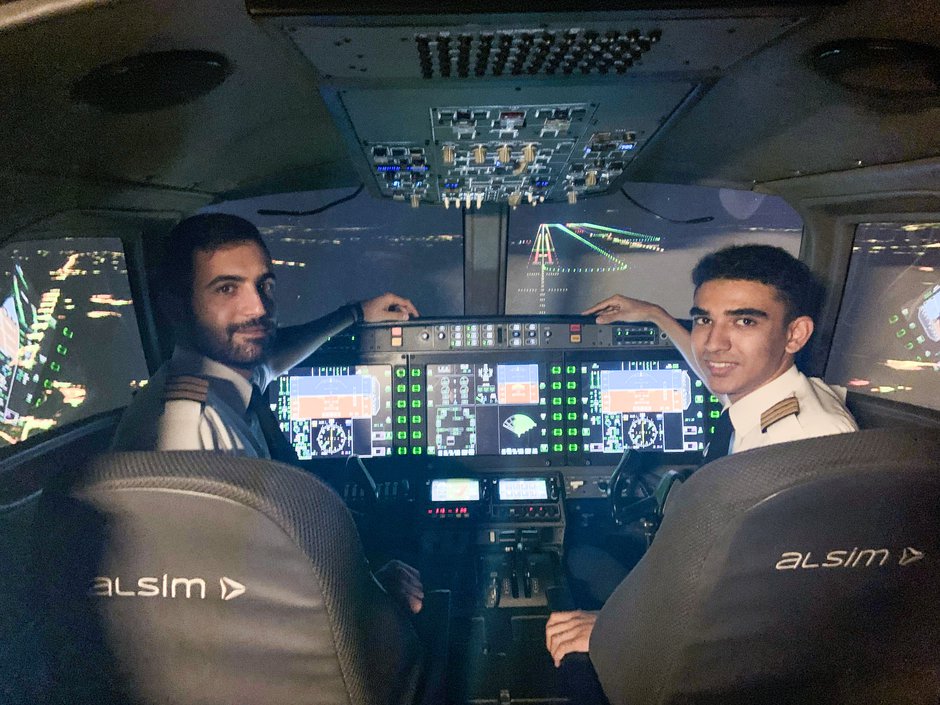 One of 14 students, Seth sat 14 exams, alternating between learning theory and practical flying at Kavala International Airport every three months.

He took to the skies up five times-a-week during his practical stints, initially for just 60 minutes, but eventually flying for five hours over Greece.

Seth's average exam score was 90.6% and he graduated in September at the top of his class, getting his licence from the European Aviation Safety Agency a month later.

He said: "Everything just made sense to me. I became known around the school for being a hard worker and people asking for advice.

"They were asking me - 'how would I prepare for this or that?'.

"But I would study extra outside of class, just to make sure that I had perfected my knowledge - I had top marks in sight.

"During exam season, I'd finish class at 9pm, and then work until around 4 or 5am the next day, right through."

Seth said he was inspired by his mother Frances, who had "always supported my dreams and told me that I could make it if I worked hard".

Frances, who also has a 14-year-old daughter, sold their home in Milton Keynes and downsized to a flat, to free up £85,000 for Seth's course, plus accommodation fees.

He added: "She made huge sacrifices for me, and I couldn't let her down. I had to achieve, and to succeed.

"I wanted to be top of my class, so that I could show her that it was worth everything.

"The hours of study, the stress - and her decision to sell the house so that she could set money aside to one day finance my training. And she's well and truly proud!"

Finance manager Frances, originally from Zimbabwe, said: "When I start to think about everything, I get so overwhelmed.

"I didn’t have a proper education, so I have always pushed Seth to make sure that he accomplishes what he really wants.

"For years I have told him that as long as he has faith and believes in himself, he will be able to achieve anything he sets his mind to.

"To think he's the youngest licensed commercial pilot in the UK - it blows me away."

Egnatia Aviation Training College said that of 1,500 former students to graduate with the Greek school since 2006, Seth was the youngest.

The director of training at Egnatia Aviation Training College, said: "Exemplary student would be the characterization that best describes Seth Van Beek.

"His pre-entry assessment results led us to believe that Seth not only had great potentials but allowed us to have high expectations from him, too.

"And he certainly proved us right!

"These aspects of character combined with the advanced professional airline training he received by our Academy created a cadet who graduated among the top of his class and without delays.

"Graduates like Seth are certain to have a prosperous career ahead and make us proud of having been Egnatia Aviation students in the past."