Francesca Goff, from Camborne, Cornwall, was born with the condition 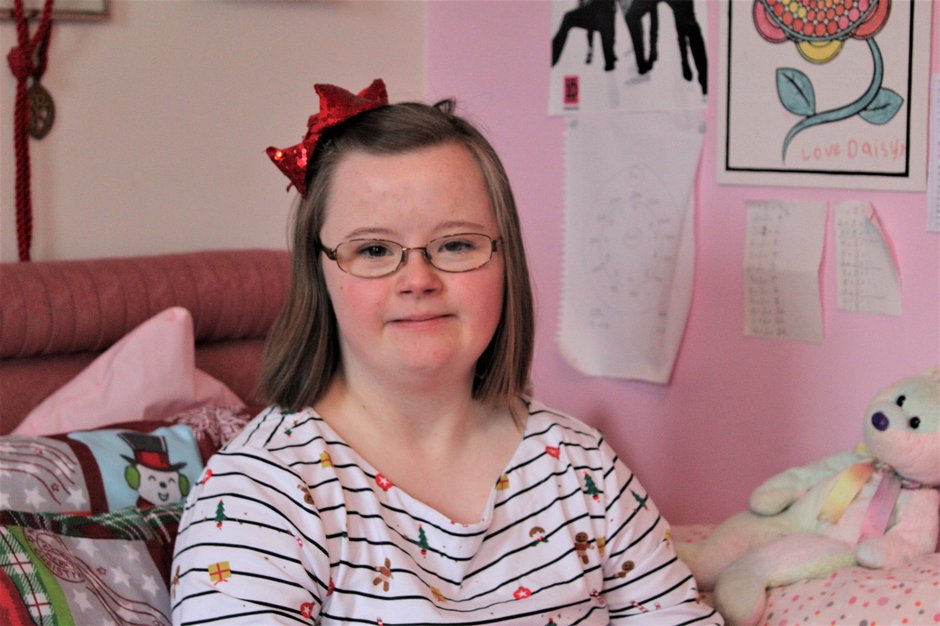 An inspirational teenage girl living with Down's syndrome is busting myths about her condition - through DANCING.

Francesca Goff, 18, was born with the condition which affects around 775 babies each year in the UK and wants others to know the condition is nothing to fear.

Her parents, Annemarie and Frank Goff, initially worried about Francesca and the quality of life she would lead - until their daughter discovered dancing.

But fearless Francesca struts her stuff at every opportunity - and now dances at shows throughout the UK.

Francesca, who this year attended the UN in Geneva to speak about her experiences, is part of three dance groups in Cornwall.

She dances with PicNMix, a group by the Cornwall Down’s Syndrome Support Group, and she is part of the Collective Dance Group and TR14ers - a hip hop community dance charity.

Francesca said: "I like to make my family proud and myself proud and I want to work hard as best as I can.

“I like being with my friends having fun and learning to communicate well and learn new dances.”

In her earlier years, Francesca experienced the typical symptoms of a child with Down’s syndrome - with both her walking and speech delayed.

But now her life has completely transformed, and the family travel from their home in Camborne, Cornwall, so Francesca can dance at Public Health conferences. 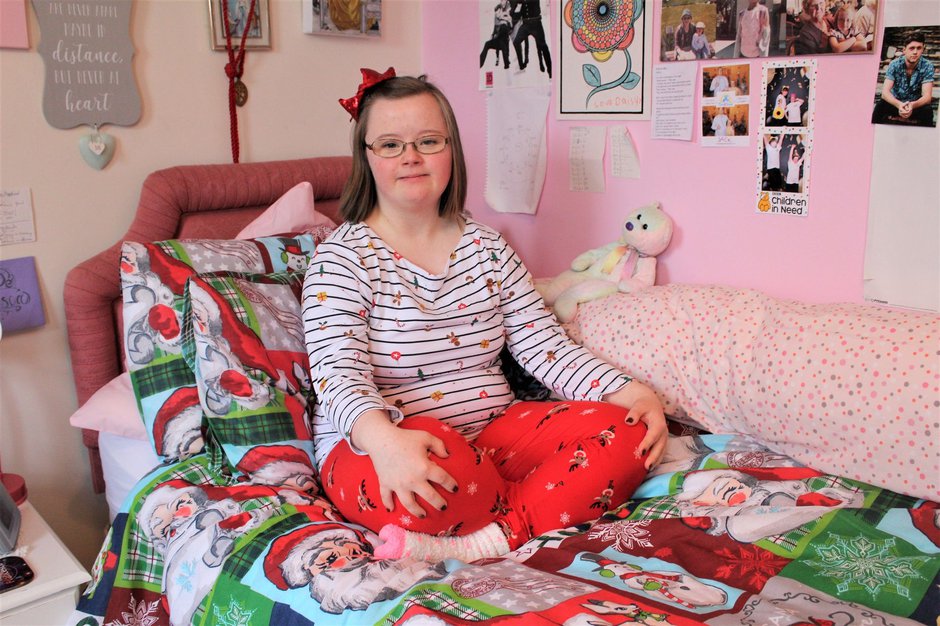 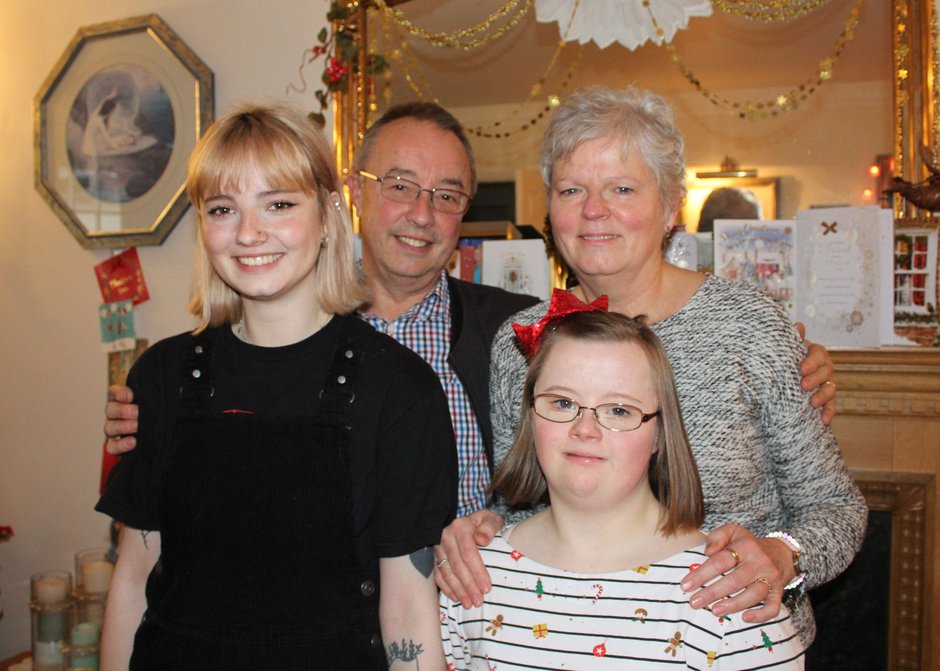 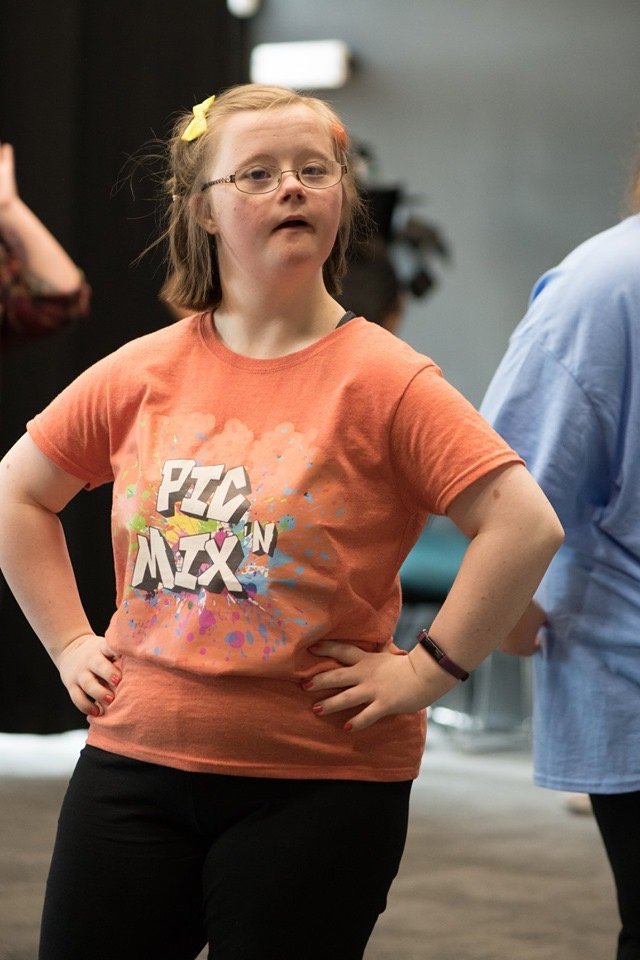 “Her real love of dancing started in primary school and since then she has performed for local festivals all around Cornwall to raise the profile of Down’s syndrome and show people what they are actually capable of.”

The Goffs have always wanted to spread awareness around Francesca’s life with Down’s Syndrome - but said there is a lot more to be done.

Francesca's father Frank said: “People always ask the question ‘is life tough having a child with Down’s syndrome?’ and my answer is always the same and that is that it is like having any other child.

“But the more people get out there about Down’s syndrome the less afraid of it people are.”

Whilst Francesca knew that she was being treated differently growing up it is not something she says she ever really worried about.

But her sister Cecily, who is two years older, went to the same school as Francesca and said she would notice her sister being treated differently and it would annoy her.

“Down’s syndrome has always been a part of my life so I never thought it was a thing.

“But when I went to secondary schools you get the segregation of kids with special needs but they are fine when they speak to you in the playground.

“It is important that that is exposed and shown as normal and it’s something that needs to be focused on more.”

Helen Laverty, who is the professional lead for Learning Disability Nursing at the University of Nottingham and met Francesca in Geneva, said: “She is never afraid to speak up or out.

“She is the most effective role model for young children and parents with Down’s Syndrome who are just entering the scary world of main stream education.