Mischievous puppy sparks fire warning after turning on a microwave

The pet's owner got the shock of their life when they noticed smoke coming from the kitchen while watching the husky through a camera feed on his phone. 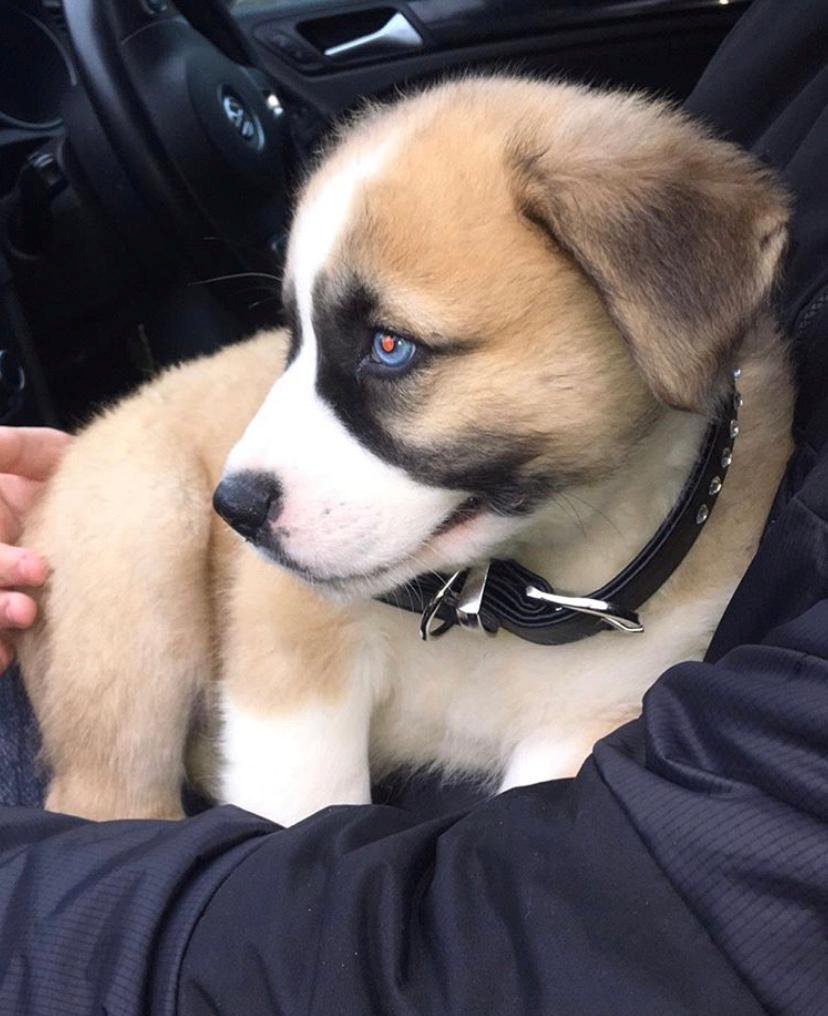 A pet owner today described how his mischievous puppy Bear sparked a fire scare after accidentally turning on a microwave cooker while he was out.

Josh Hill, 25, only discovered his pups antics when he checked a camera feed on his phone during work.

To his horror he saw his kitchen full of smoke and he rushed home to see if his six-month-old husky mastiff puppy was okay.

He arrived home to find a guilty-looking Bear and a room full of smoke pouring in from the kitchen.

To his astonishment, he realised cheeky Bear had managed to switch on a microwave which was on a kitchen worktop.

A packet of bread rolls which were left in the microwave began to burn causing plumes of thick smoke to billow out of the appliance.

"I couldn't believe it.

"I bought a cheap camera on Amazon because Bear has the run of the whole of downstairs and I just like to keep an eye on him. We usually take him with us wherever we go but he was left for a few hours yesterday.

"I thought I'll check the camera before I leave and I saw some smoke in the corner so I rushed home and called the fire brigade.

"I walked in and saw smoke coming out of the kitchen. As soon as I came in Bear ran over to me with his ears down and head down.

"I grabbed him and put him in the garden, shut the back door, opened the windows and waited outside the front for the fire brigade." 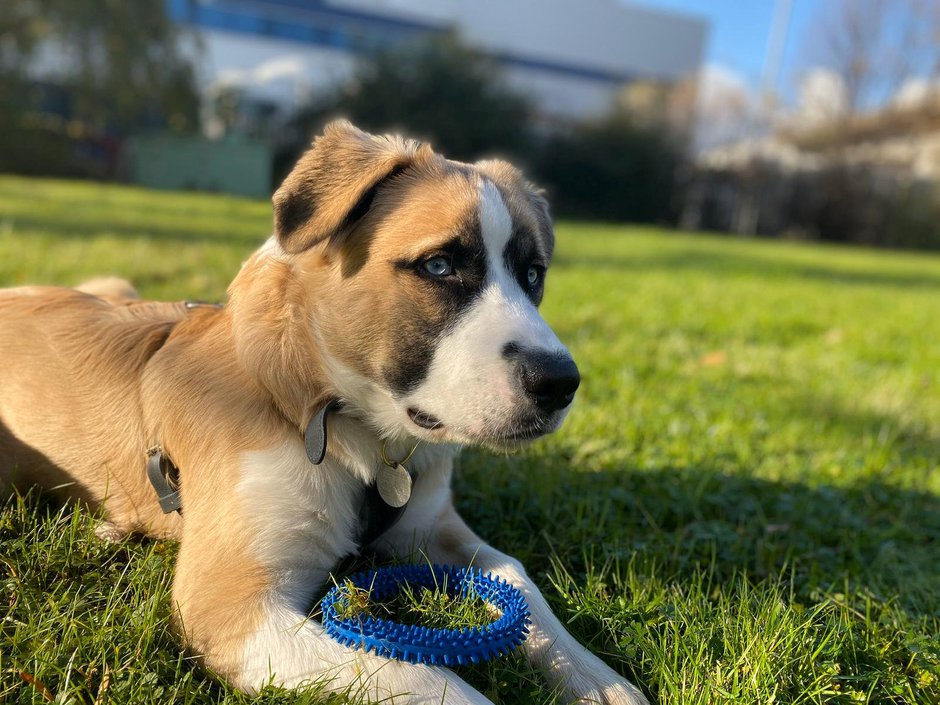 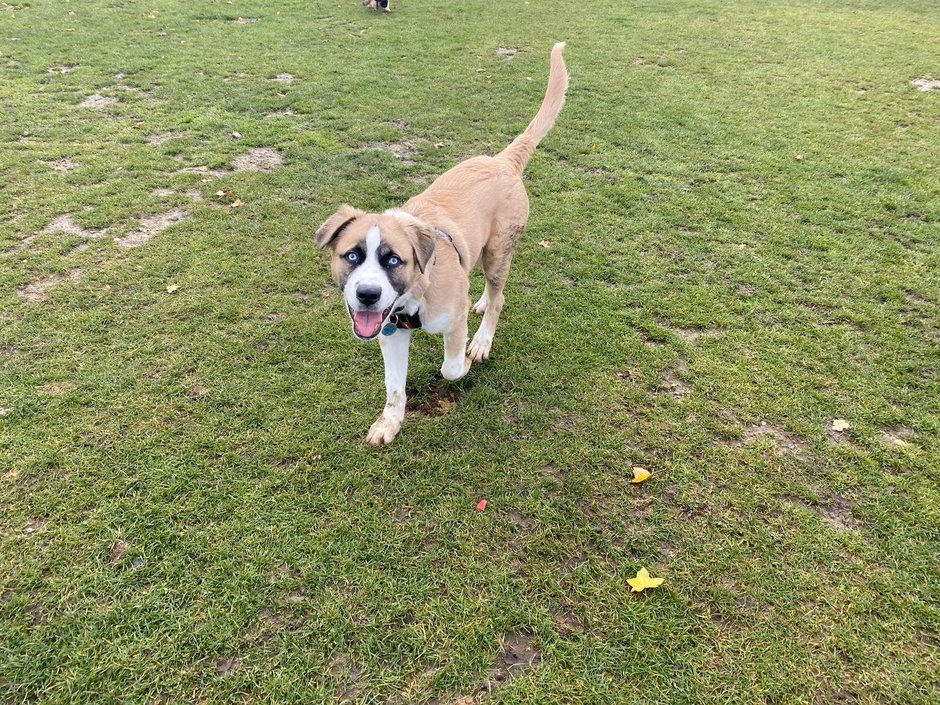 With Bear safely away from the smoke, Josh waited for the fire brigade and thought about how he'd tell them about his peculiar scenario.

Josh from Essex said: "I didn't care about the house I just wanted to get him out of there. It wasn't as serious as it first looked, I was just happy that Bear was okay.

"I had put some bread buns in the microwave just to put them off the surface away from Bear and just forgot about them. I usually switch everything off but obviously we don't live in a perfect world.

"I normally take Bear to work with me or I'll take him to my mum's or doggy day car but yesterday was only a short day."

On arrival the fire brigade ventilated the house opening all the windows and using a huge fan to clear out the smoke.

Thankfully Bear was not harmed in the incident and he was back to his usual self in no time.

Josh added: "I can't really explain him. He's got a lovely temperament, every Gsingle person who sees him loves him because he is so chilled out.

"He loves sleeping- we have to get him out for a walk because he's always so chill!"