Lib Dem councillors Martin McCabe and Bob Smytherman are trying to start encouraging strangers to speak to each other to combat isolation. 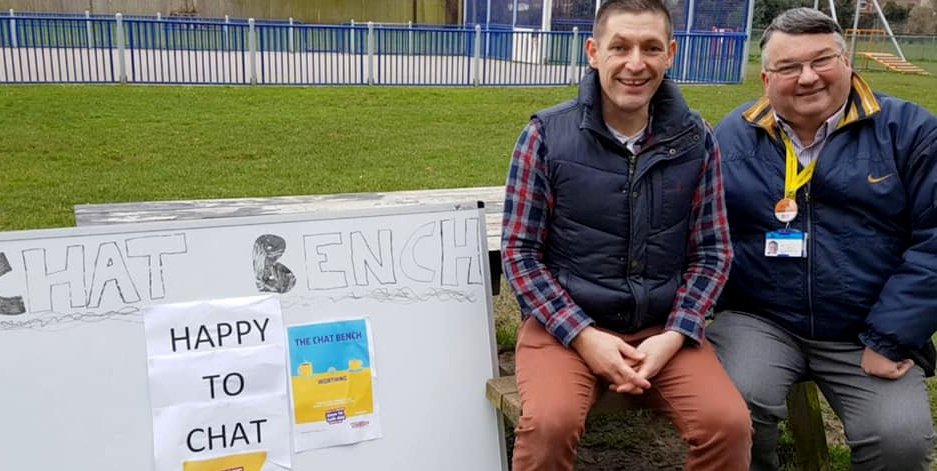 A pair of kind-hearted councillors are spending their free time trying to combat loneliness by setting up a 'chat bench' where strangers can pop by for a natter.

Lib Dem councillors Martin McCabe and Bob Smytherman are trying to start encouraging strangers to speak to each other to combat isolation.

They have set up their first 'Happy to Chat' bench in their home of Worthing, West Sussex, after copying the scheme that has seen them pop up all over the world, including Canada, the United States, Australia and Switzerland.

Martin said: "The chat benches has been popping up all around England and Wales.

"In Worthing we have a diverse population but we have a large ageing sector. Quite a lot of elderly people are isolated and it's an issue.

"We've spoken to someone who does events at Age UK. She said some of their members go a whole month without speaking to someone. The only chance they have is when they come to these events.

"There is a very real need for these chat benches. And the cost is tiny." 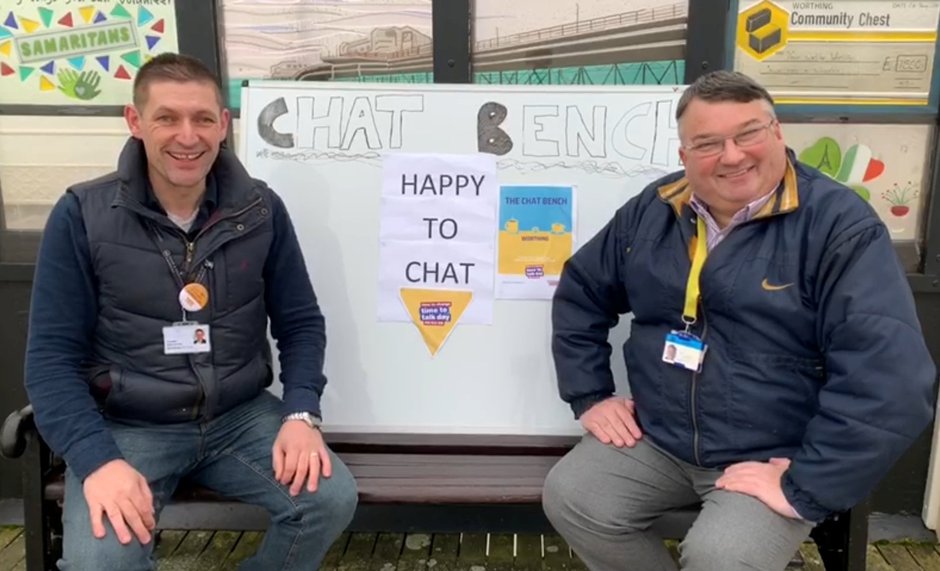 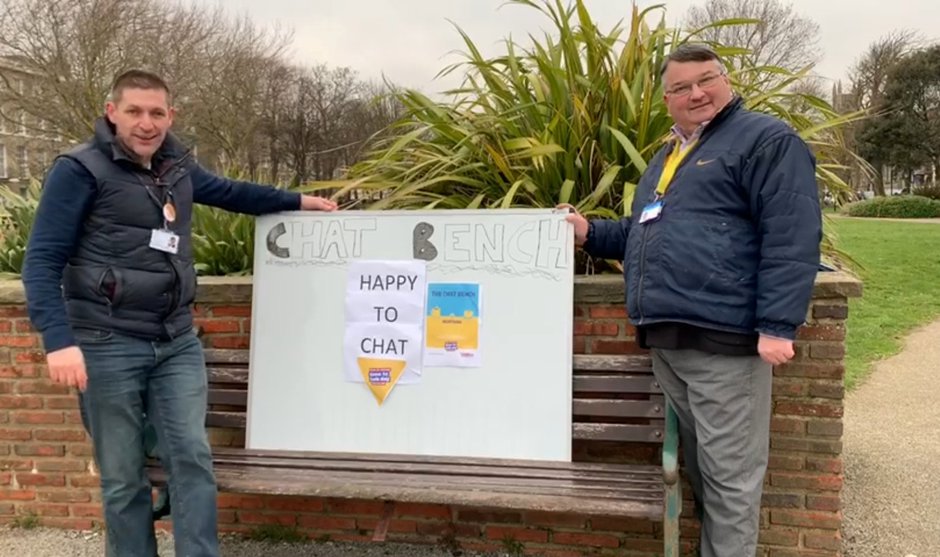 Martin added: “Chat Benches are a simple idea that can encourage us to break down barriers and say hello. Loneliness is one of the biggest problems we have in society.“

"There are people out there who feel invisible. And our British reserve can sometimes get in the way. I think this is a nice way of letting people know you’re open to a chat."

With a whiteboard and pen, the two men have started going around the seaside town to turn ordinary benches into places of conversation.

The two councillors hope for the executive bench to make a decision on more permanent chat benches in early March.

He added: “We’ve been setting up our makeshift Chat Bench around Worthing and the response has been great. People love the idea and taken to it like a duck to water.

“We hope all councillors support us and that Chat Benches come to Worthing.”

In the UK, more than a million older people say they always or often feel lonely, according to Age UK.

A review found 17 per cent of older people talk to family, friends or neighbours less than once a week.

Loneliness is also a greater health threat than obesity, according to a major study released in 2017.