Little Lilac Jackson, five, has spastic diplegia cerebral palsy, and has always relied on walking aids to move about 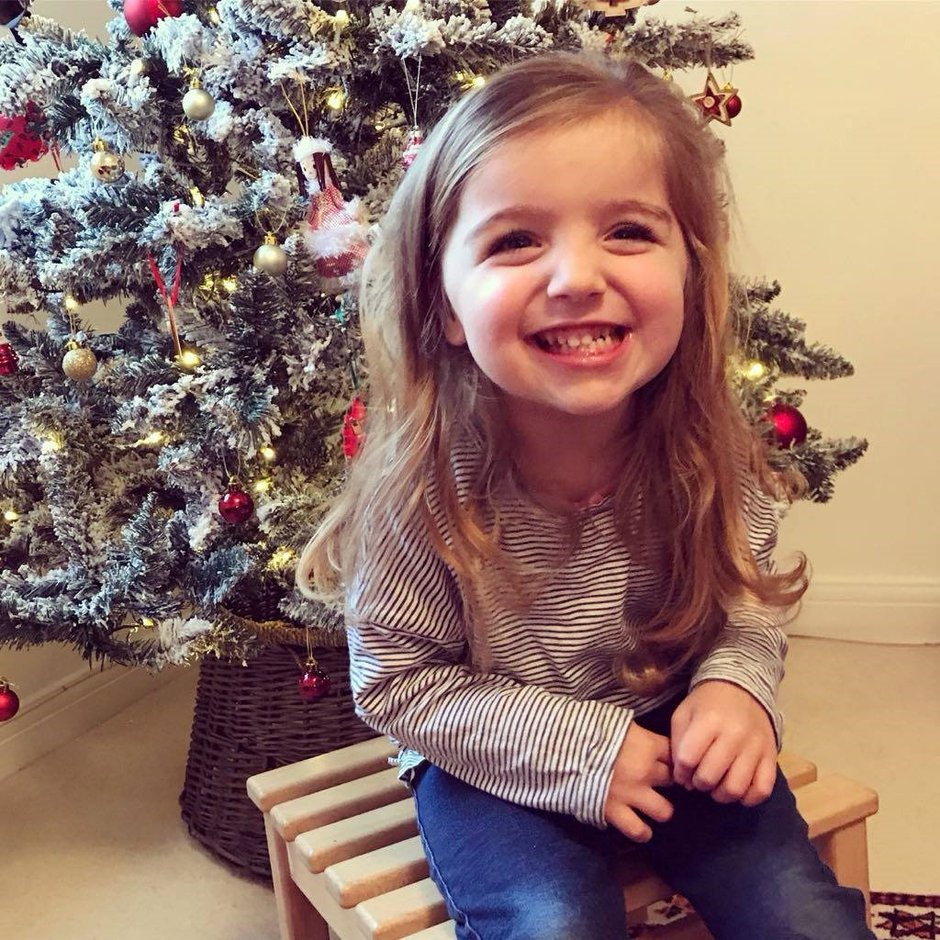 An adorable five-year-old girl with cerebral palsy beamed from ear to ear after she climbed into the car unaided for the first time - thanks to her own little set of steps.

Little Lilac Jackson has spastic diplegia cerebral palsy and used to rely on walking aids to move about and had to be carried into her car seat by her mum Leila.

But Lilac amazed her family and friends when she walked into class on her first day at primary school without any help following a major operation last year.

She has now mastered another 'first' when she hoisted herself into her car seat all by herself, after her mum bought her a tiny set of stairs.

Mum-of-three Leila, 37, was "heartbroken" when Lilac actually apologised when her mum hurt her back lifted her into the car seat during the school run last week.

But they were both all smiles as Lilac left the house in Cheltenham, Glos., walked down the pavement and clambered into the car.

Leila, who also has daughter Lulu, 13, and three-year-old Leo, said: "Last week my back decided it couldn’t take much more of the constant lifting Lilac in and out of the car.

"She is a tall five-year-old and getting heavier and heavier. She actually turned to me last week and said 'I'm sorry mummy' which just broke my heart.

"So for the sake of her dignity we had to come up with a solution. I asked other parents who have disabled children and they came up with ingenious ways to make life that little bit easier.

"That's where the idea of caravan steps came into play. Any parent of a special needs kid will agree when I say all the equipment cost the earth.

"So to have a little staircase which cost £19.99 has been an absolute game changer.

"When she sits down in her seat the smile on her face says it all. She's just absolutely delighted. She went into school and was telling the teacher and members of staff of her voyage. 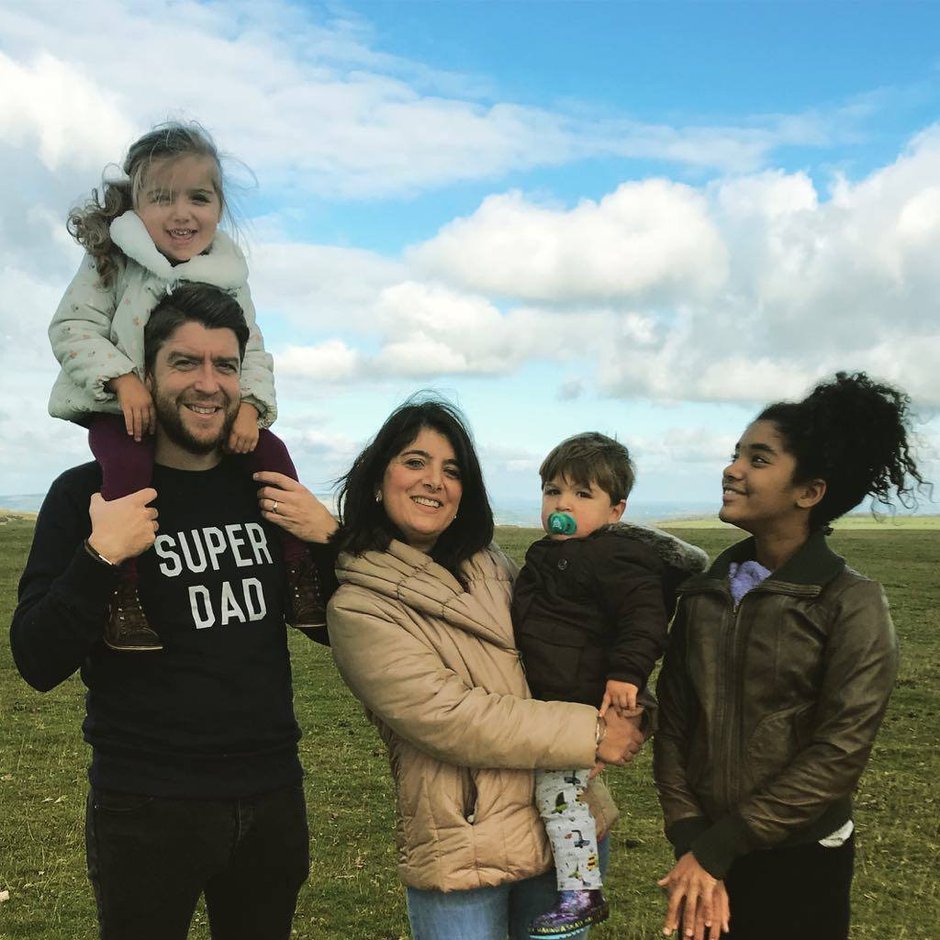 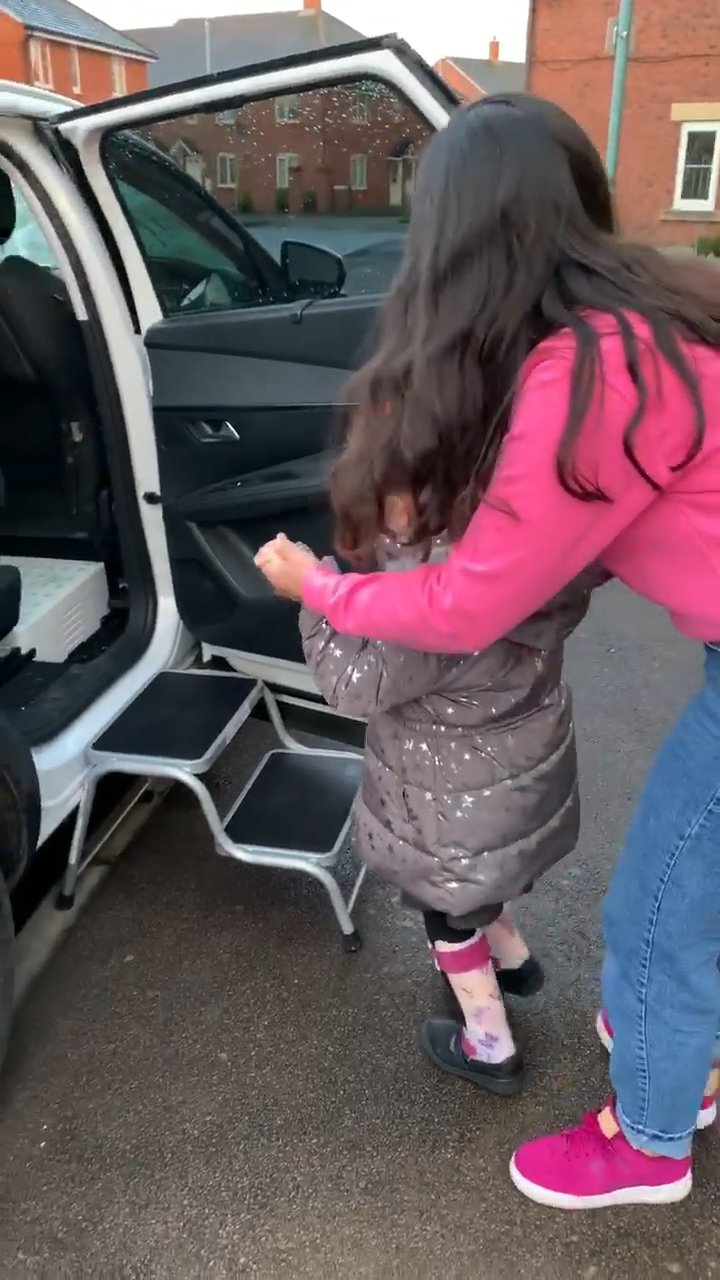 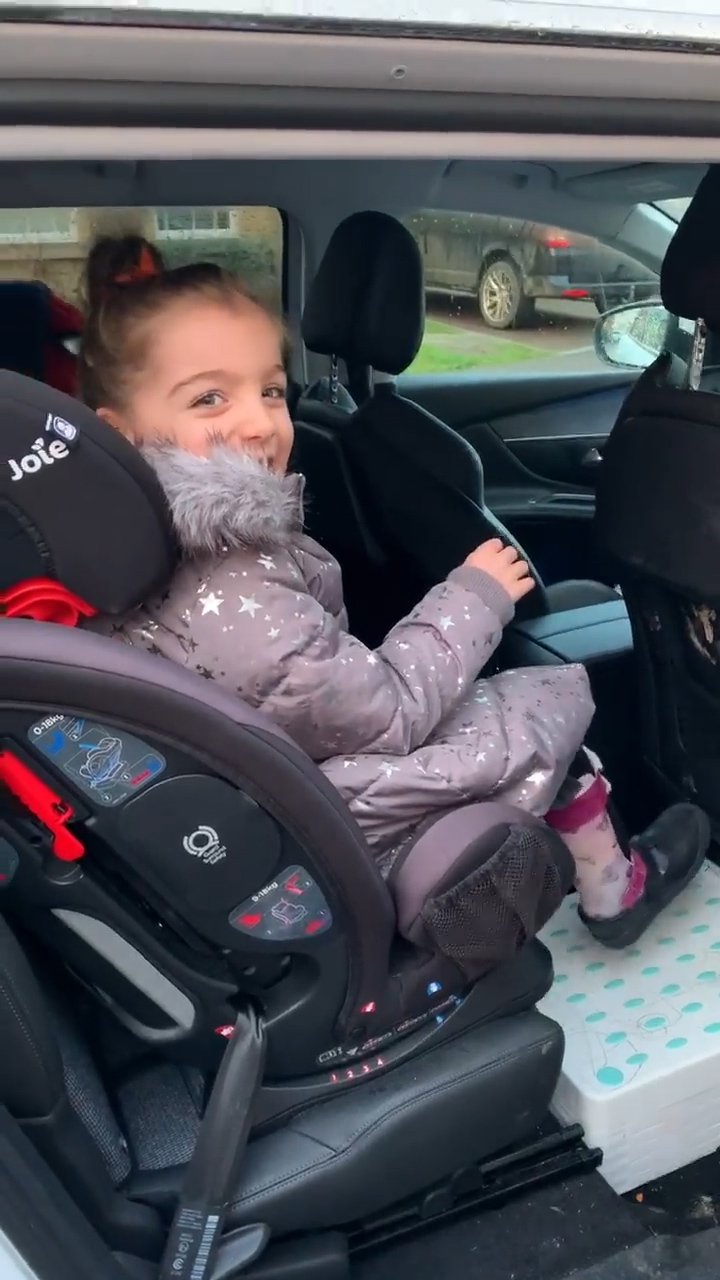 "It gave her such a boost she even turned the classroom door handle by herself.

"I know it's something that anyone else wouldn't think twice about but to her it takes so much strength and it's such a mark of independence.

"It was just an absolute joy to see it happen."

The heartwarming video was shot on Monday (27).

Leila's waters had broken at 29 weeks, but it was not until the 34th week she was induced.

Within 24 hours of her birth, Lilac was blue-lighted across the city to King's College Hospital, where she was kept on life support for five days.

Her parents raised more than £100,000 to fund an operation to help her walk, and she was filmed last year walking into school unaided on her first day of reception in September.

Leila said: "I think the next goal will be for her to get up from the floor by herself. It takes a lot of strength for her to do that.

"If she keeps progressing in the way that she is, we're hoping that there'll be no need for sticks, and they can sit in the garage and gather dust."