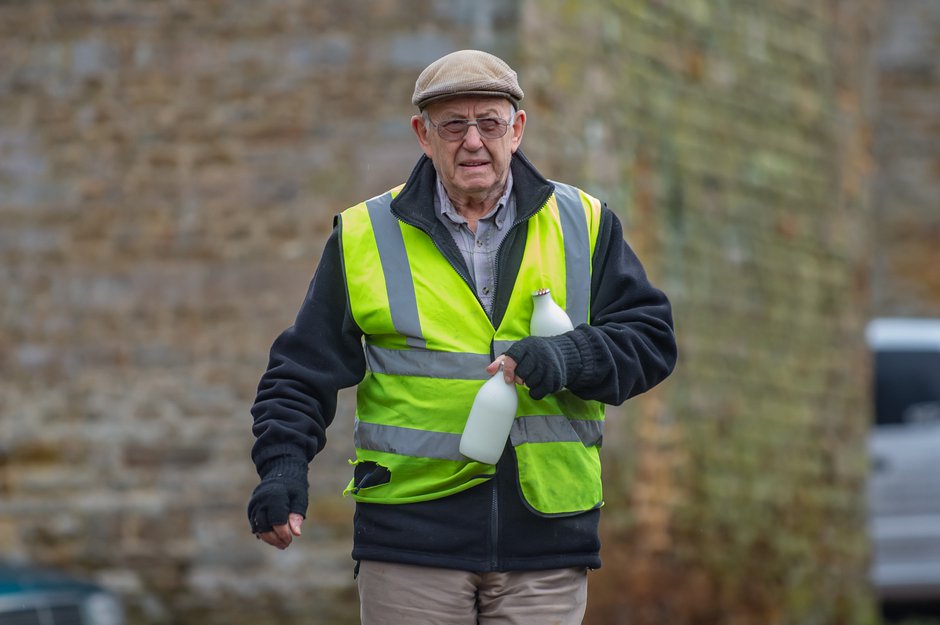 One of Britain's oldest milkmen is still leaving pints on doorsteps at the age of 85 after doing the same round - for the past 70 YEARS.

Tony Moulds still gets up at 6am six-days-a-week to drop off milk to 40 households around the village he began delivering to as a 15-year-old boy in 1950.

He would take milk straight from the cow round to homes in Holcot, Northants., using a bucket and a ladle and charge customers two-and-a-half pence.

Seven decades later Tony is still doing the same round after clocking up 65,000 miles around the village and dropping off an estimated million pints of milk.

Grandfather-of-four Tony, who also delivers newspapers to all of the homes he takes milk to, says he has no plans to retire yet.

He said: "I want to keep going. It’s doing something I’ve always done and it’s become a habit.

“A lot of people have moved out of the village, but I’ve been delivering to some people for 40 years and one girl for all of my life.

“I like the company and it gets me out. I’ve never had a problem getting up in the morning.

"I’m a morning person and still fit. I get up at 5.27am, it’s just the time I set the alarm, not for any particular reason.

“I have half a cup of tea and I like to get out by 6am. If I'm not out early enough I hit all the traffic.

“I’m done by 8am and I have a couple of rounds of toast and coffee with milk. I’ve always liked full fat milk but I mostly sell semi-skimmed.

“I don’t think there’ll be newspapers in 15 years’ time because people read on the internet and on their phones.

“But my customers like glass bottles. They are buying more milk in bottles because of the problems with plastic.

“When I started I walked the couple of miles around the village with a bucket and ladle. I’d pour it into people’s jugs. It pint cost two-and-a-half pence. 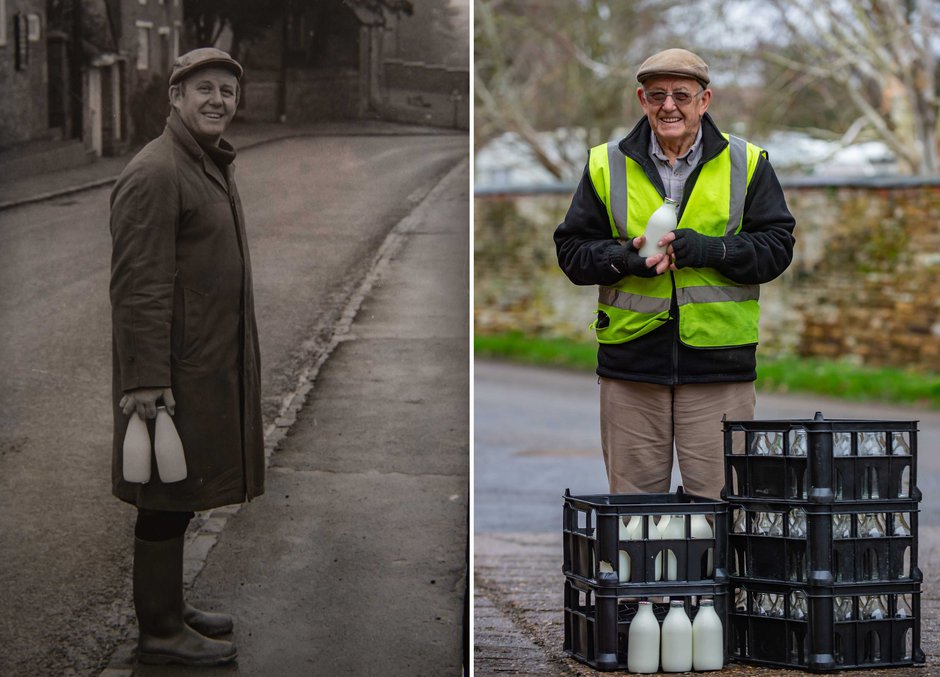 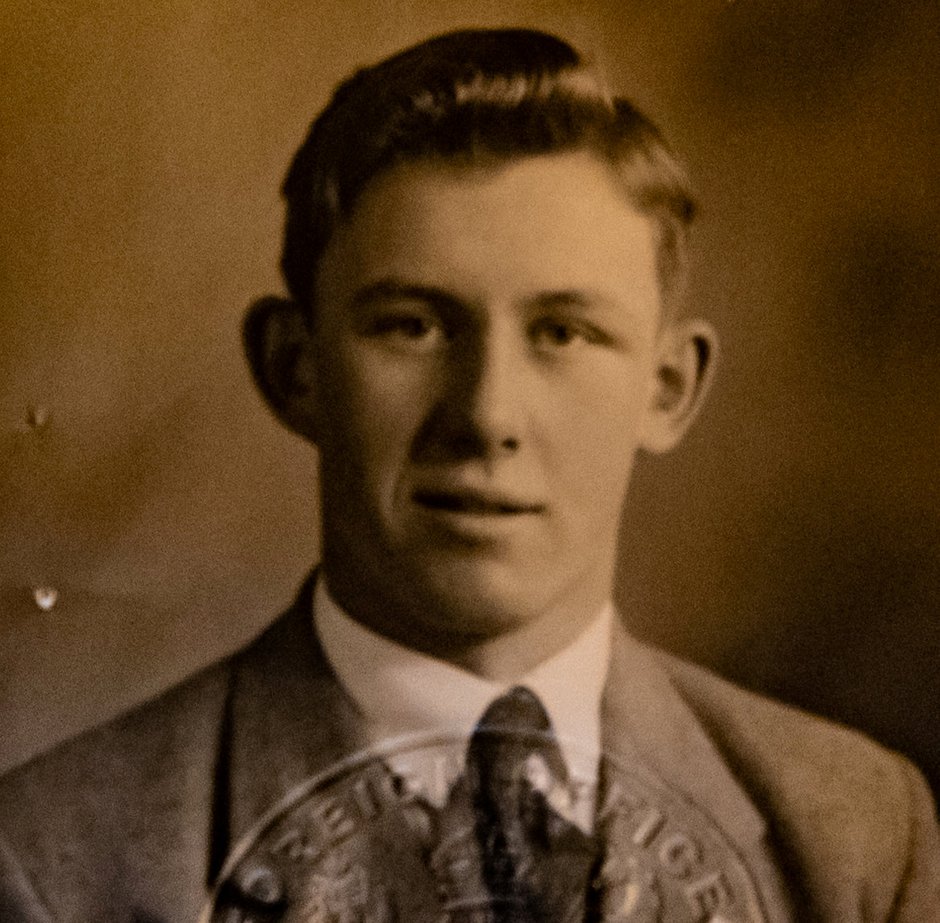 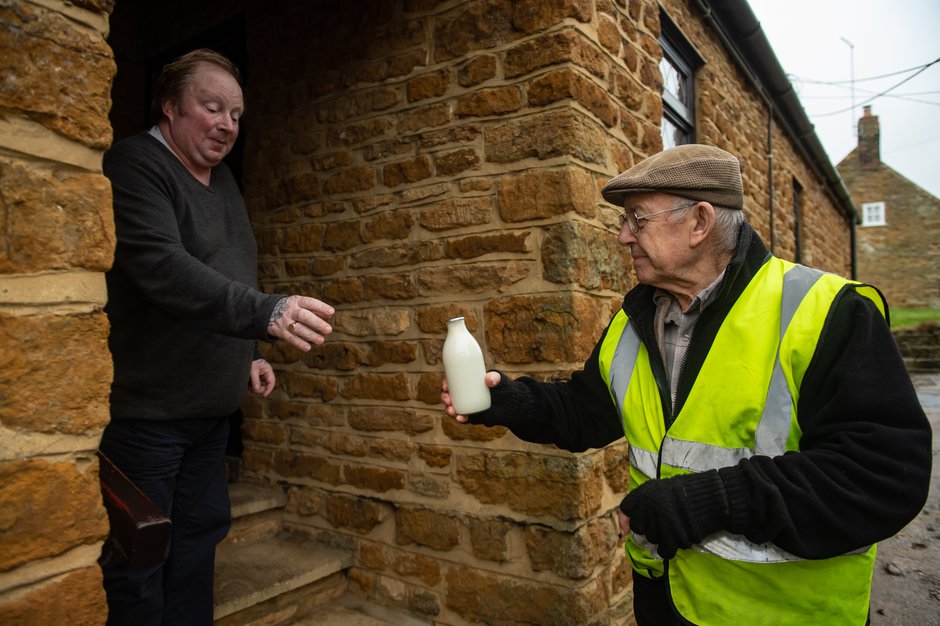 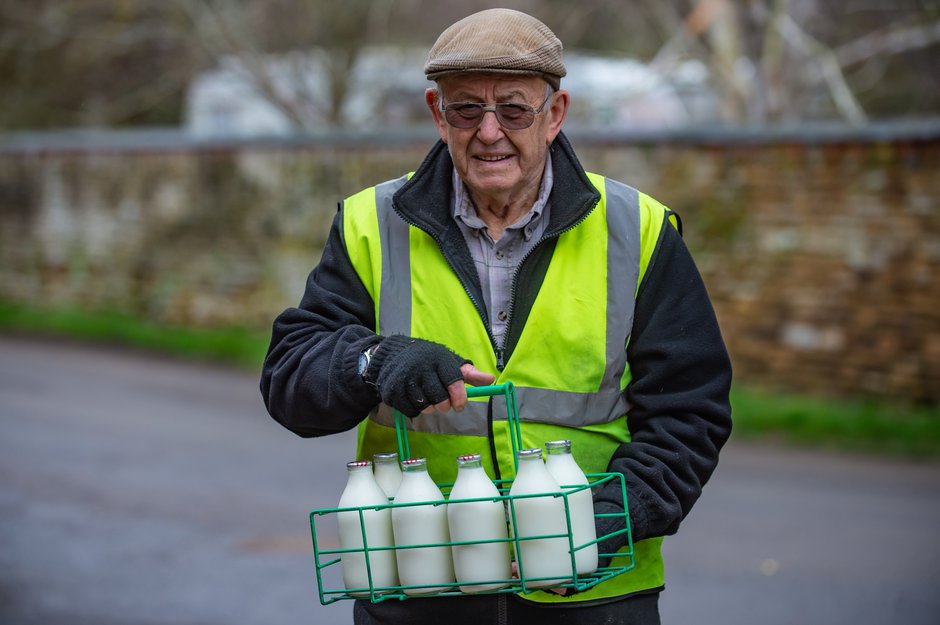 Tony’s wife Josephine, who died in 2014 aged 80, used to bottle milk, wash bottles and help him on the farm which he ran as a tenant until 1976.

His son Richard, 62, also used to join him on the milk round while his other son, Tim, 61, washed the bottles.

Tony, a great-grandfather-of-six, added: "They didn’t follow in my footsteps.

“Richard was in the army for 18 years and Tim had his own cladding business. Which is just as well as I don’t want to retire.

"I don't like going out at nights now but I don't really mind the mornings at all.

"When I started, we were delivering to virtually everyone in Holcot.

"But now some of the older people have died and the younger wives work and drive and can call in for milk anywhere these days so they don't need my services as much.

"This village is my life. It would be interesting to know if anyone has delivered milk and papers for as long as me."

Pat McGlasson has lived in the village for 40 years and said Tony is always at her door before 7am each day with her daily newspaper.

She said: "Come rain or shine, snow or sleet he delivers the papers and milk every single day.

"He is a unique man, he is very modest and does not blow his own trumpet. He is very aware of the older people in the village and is a real community person.

"What you see is what you get. He is highly thought of and is held in such high esteem by everybody."