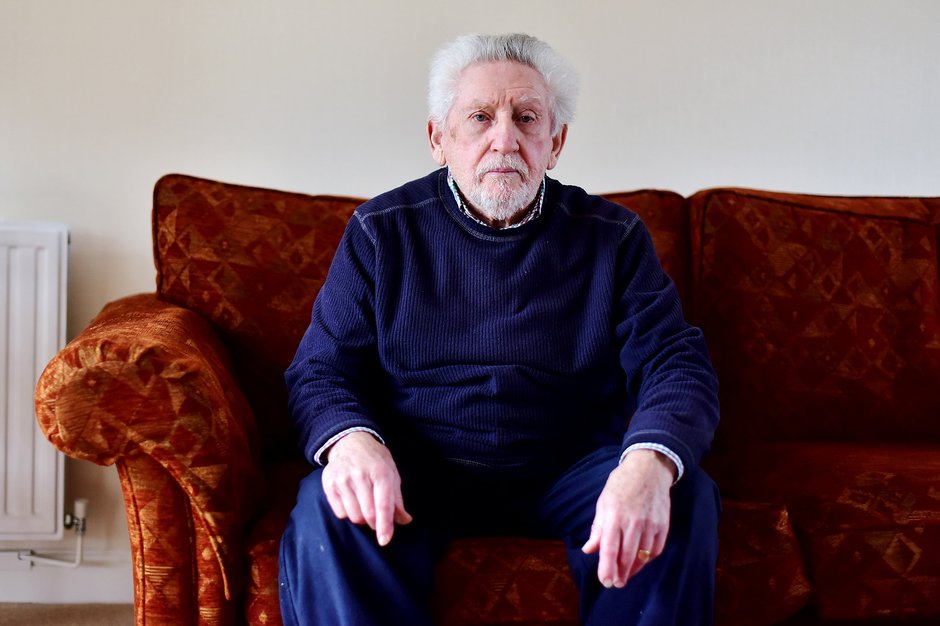 A pensioner has been left "gutted" after priceless 140-year-old navy service medals belonging to his great-great-uncle and grandfather were stolen.

Roy Bowden, 86, is descended from five generations of men who are from a navy background - and his most prized family heirlooms are service medals received by two of his relatives.

But Roy was devastated when he returned home from a week away to find that his house had been broken into and four naval service medals had been stolen.

All of his family's jewellery was also taken in last Monday's burglary when intruders ransacked his home in Nailsea, north Somerset.

"My aunt passed down these medals to me and I really wanted to pass them on to my own children and grandchildren.

"I come from a naval background which goes back five generations. These are my grandfather and two great uncles medals that have been stolen," he added.

The burglary took place at around 6.30pm on January 20, when the thieves gained entry to Roy's home by smashing his dining room window round the back of the house.

The medals stolen were received by two of his relatives - his great great uncle Winfield, and his grandfather Henry Bowden.

They are two Victorian naval silver long service medals, one which includes "Chief Steward Winfield" engraved on the rim, and a silver china medal with "Luck now" relief bar on the ribbon which belonged to Mr Winfield.

Roy said: "The earliest medal that has been stolen dates back to the reign of George V.

"My great uncle served on the Royal Navy boats which were used to trap the U-boats during the Second World War.

"My grandfather retired from service at some point in the 1950s. He received the George V Good Conduct Medal as well as an Egypt medal bar with 'Alexandria 1881.'

"The rarest medal which has gone missing is a China War Medal which dates back to sometime during the 1880s," he added.

Roy himself is not from a military background. He started out his career as an engineer in Plymouth during the 1960s.

After 1969, Roy worked for the Royal Mail and then moved offices from Plymouth to Southampton, before moving to Bristol. He retired after 30 years service. 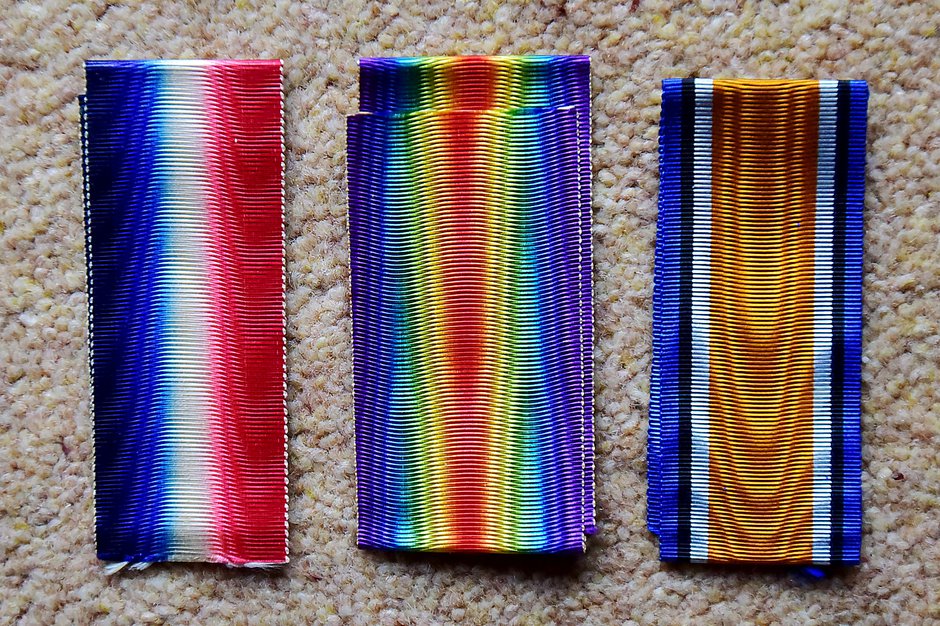 Roy was away from his house for a week when the burglary took place, visiting a friend to celebrate their birthday.

He said: "I came back to my house at 3.30pm on Tuesday and found that all my family's war medals and jewellery had been stolen."

A significant amount of jewellery was also stolen from Roy's home including wedding rings, necklaces and bracelets, pearls, cufflinks and brooches.

Speaking of the significance of the family heirlooms, Roy said: "All the jewellery that was stolen also belonged to my family.

"It's been passed down throughout the generations.

"You just never expect something like this to ever happen to you," he added.

A witness from the scene described seeing an unknown man in the front room of the property at around 6.30pm.

PC Emma Leadbeater said: "This is a callous offence in which an elderly man has had his home broken into and a large amount of valuable and sentimental items have been stolen from him, including his war medals.

"We are committed to tackling burglary across and Avon and Somerset.

"We will be doing all that we can to identify and apprehend the individual responsible and, where possible, return the stolen belongings."

Police are asking members of the public to keep an eye out on online selling sites for anyone selling items that match the description of the stolen belongings.

They are also appealing to anyone who works in antique shops and pawnbrokers to call the police with any relevant information.