Reformed Hayden Lee Jessop, 28, spent time behind bars in 2013 after going down a dark path as a youngster and getting involved with drugs and violence 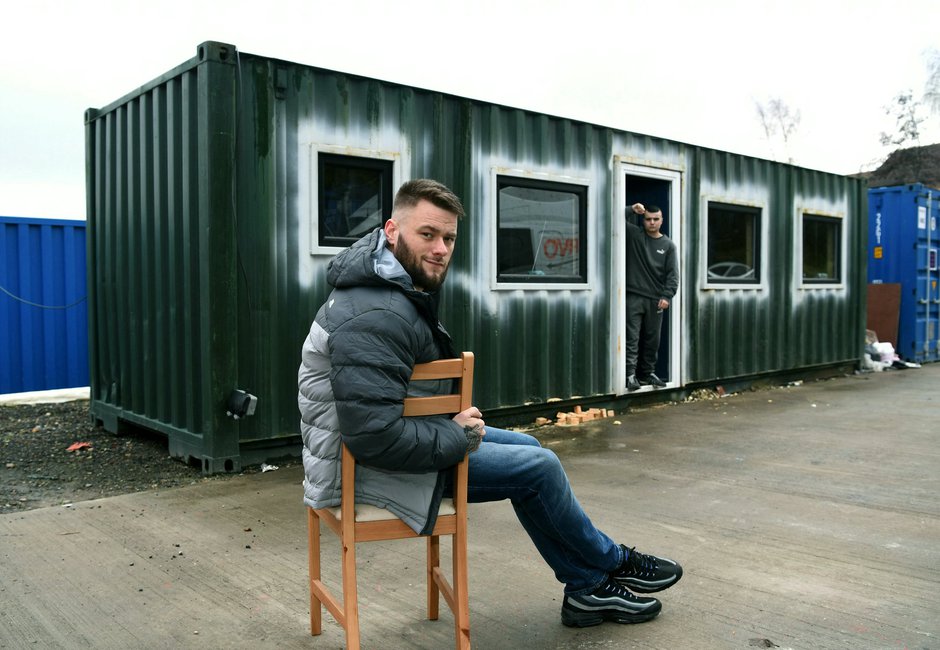 A former criminal who turned his life around is converting an old shipping container into a makeshift house for homeless people and their pets to sleep in.

Reformed Hayden Lee Jessop, 28, spent time behind bars in 2013 after getting involved with drugs and violence as a youngster.

Having reevaluated his life, the dad-of-two is now in the process of building an amazing micro home to house homeless people trying to get off drugs.

The shelter, which will go up in Leeds, West Yorks, will provide a much-needed roof over the head of someone currently living on the street for six months.

In that period of time, Hayden says the person will detox and learn skills to help them thrive in society long term, including getting ready for the world of work.

The shelter, which is being built inside a shipping container, will also include space for the residents' pets, if they have one, Hayden added.

Hayden is planning to expand the project into a camp of eight homes for the homeless.

"The idea is to get the people living in there to help us out", he said.

"We'll get people the help they need, and in return they can repay us by helping to build more homes so we can help even more people." 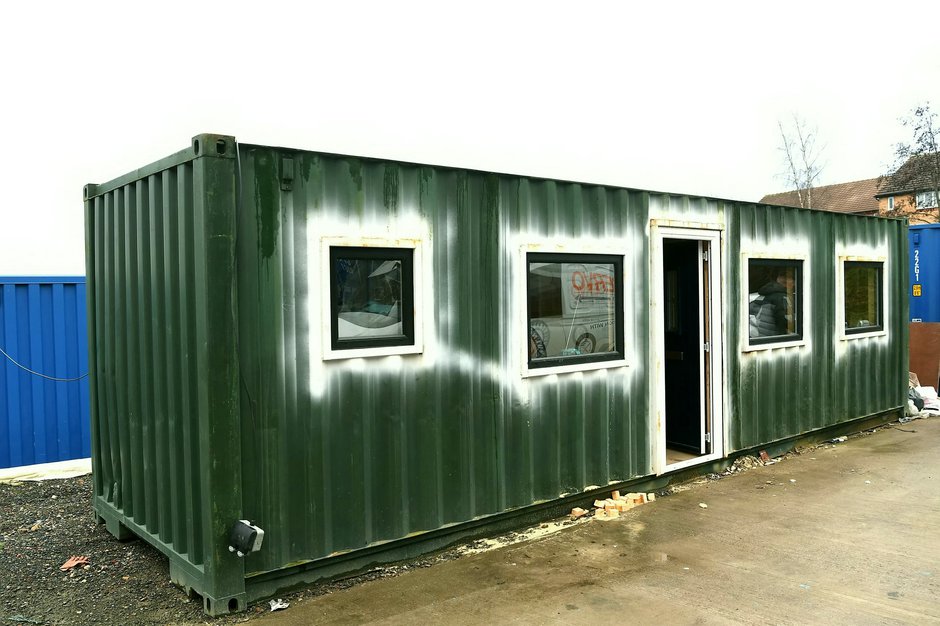 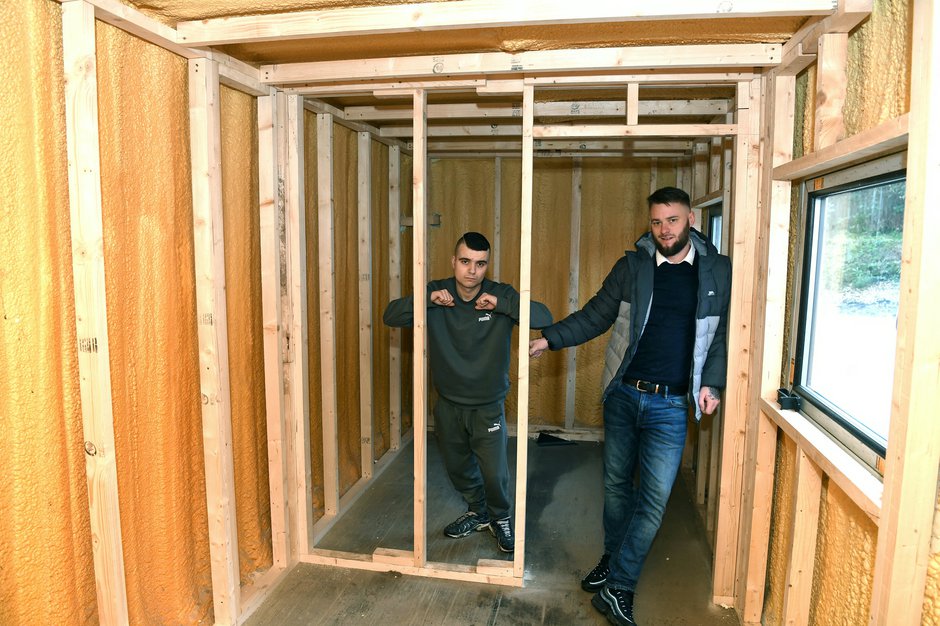 Hayden said one of his friends has offered to teach catering skills to those on the rehabilitation programme to give them basic skills for work in the future.

"A lot of the people I help have never been in work... for example if they are from a criminal background and have been in and out of jail," he added.

"Spending time inside changed my life, I went to jail and came out and built a business," he said.

"I was given a second chance, but a lot of young men don't get that."

In the long run Hayden hopes that the local council will get on board and refer people in need to his organisation for help.

He said: "I have spoken with the council and they seem prepared to support us with anything to help tackle our homelessness problem."

Work on the container is expected to be completed in the coming months and a resident will be invited to move in later this year.