Matthew Disney, 35, walked the height of a summit called Rheasilvia - which is nearly three times higher than Mount Everest 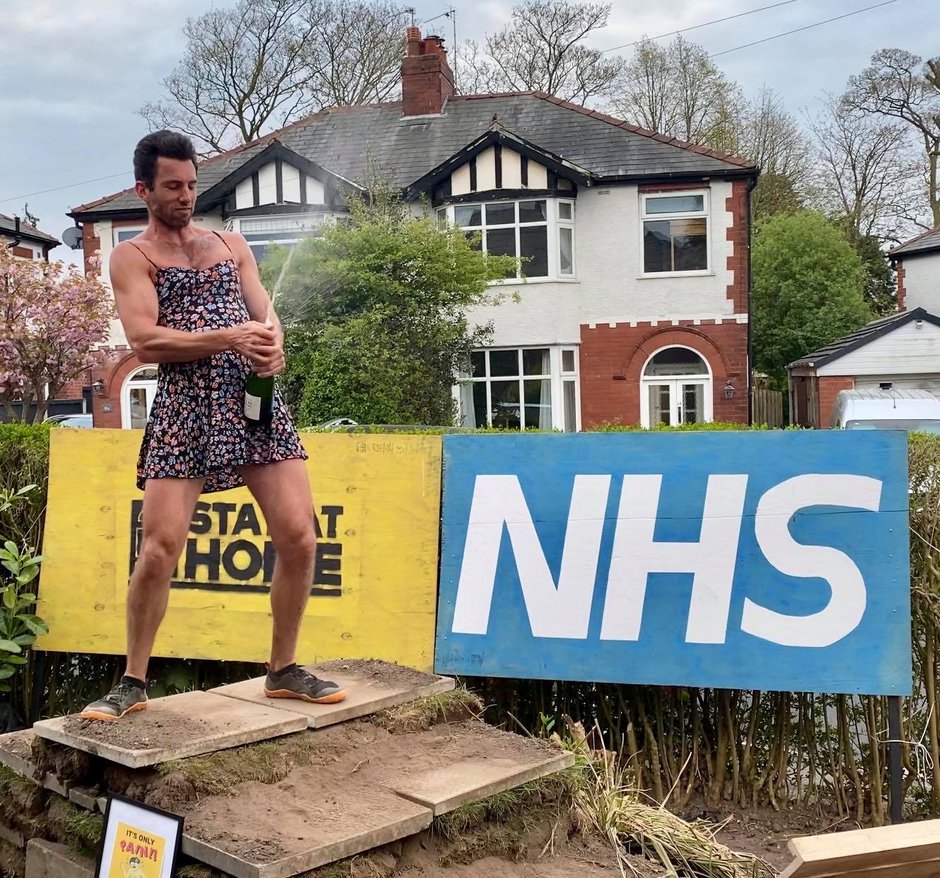 A former Royal Marine has climbed the equivalent of the highest mountain in the SOLAR SYSTEM to raise cash for the NHS.

He took a staggering 147,000 steps as he went up and down a makeshift 3ft tall stone staircase he built in his girlfriend's front garden.

The crazy challenge is the latest one for Matthew, who hit the headlines last year by climbing Western Europe's highest mountain Mont Blanc with a rowing machine on his back.

The former Corporal from Blackpool, Lancs., said: "I love doing challenges to raise money for good causes and at a time like this there is no better one than the NHS.

"The work they are doing is incredible and as we find ourselves in these strange times I hope the money I raise can help get them some of the equipment they need."

Matthew, who served with the Royal Marines between 2006 and 2015, came up with the idea to do fundraising challenge last week as he endured the nationwide lockdown.

He said: "I thought I should do something fun and a bit different and then remembered reading about this big mountain in space called Rheasilvia."

The adventurer then set about creating a 'mini mountain' with five steps on each side, which he built in his girlfriend's garden using and turf and concrete slabs. 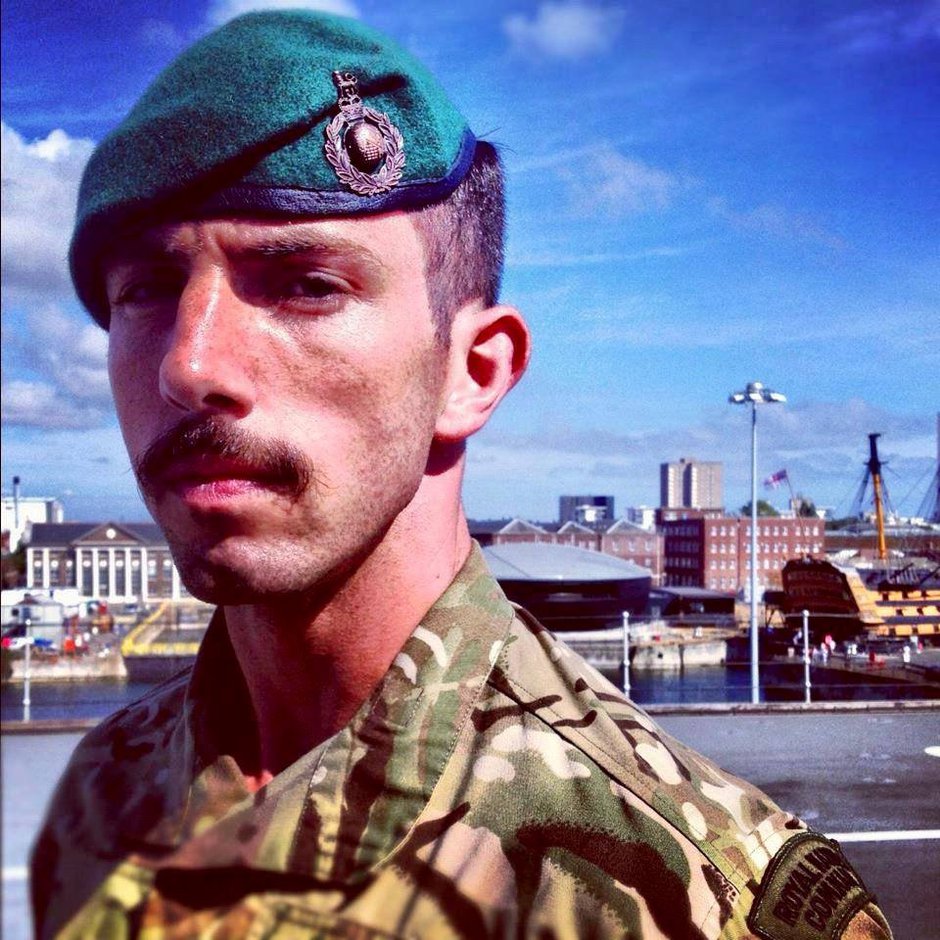 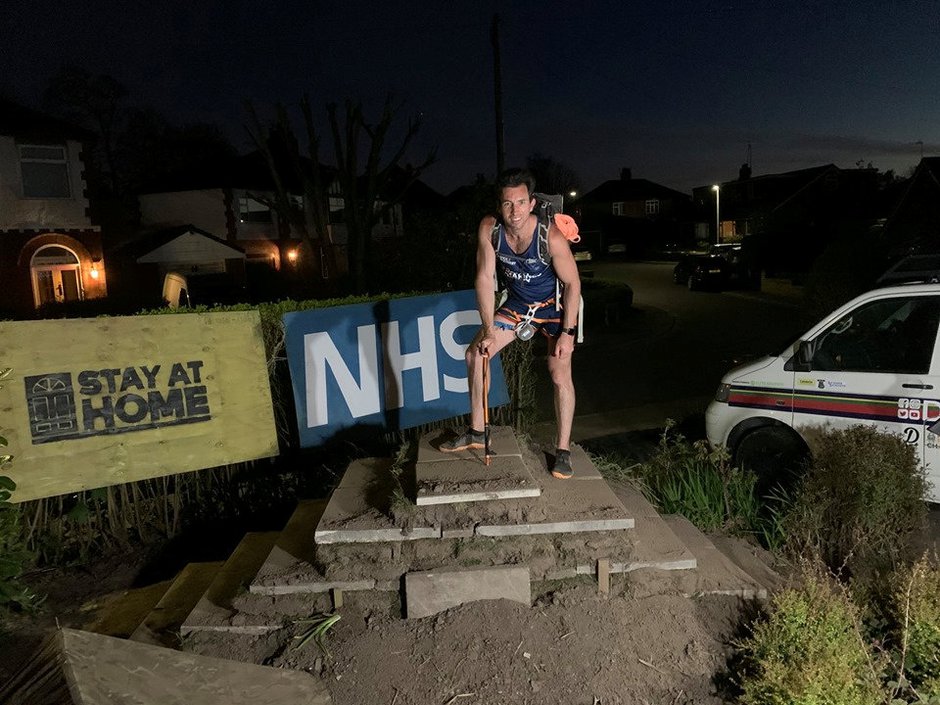 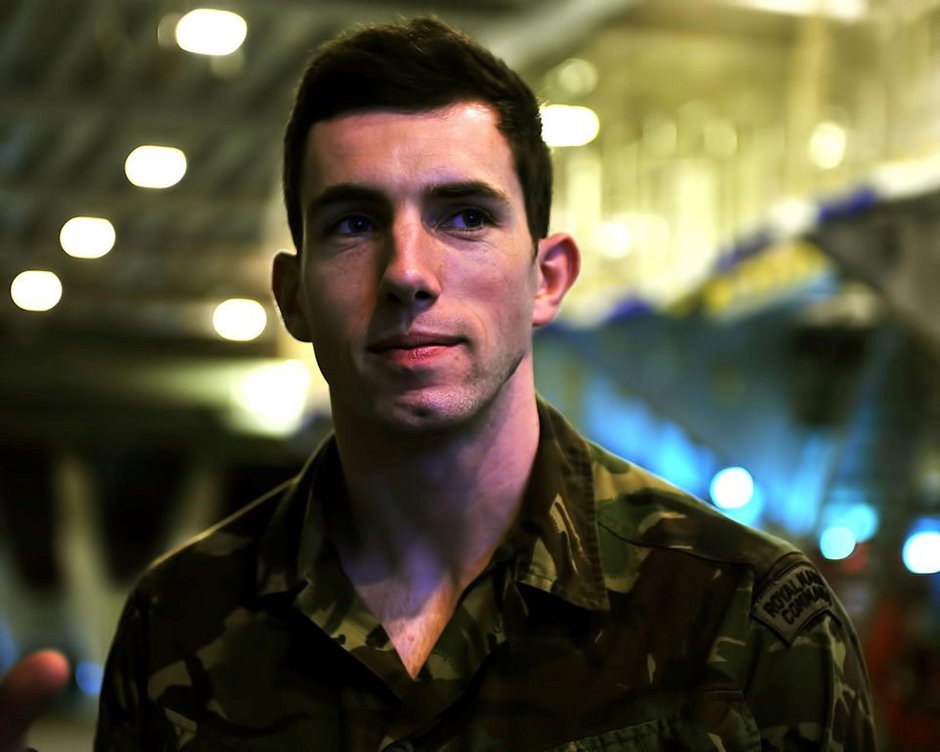 Matthew travelled 74,000ft, or 14 miles, vertically, however, the overall distance he walked is more than three times that, as he had to travel 9ft horizontally for every three feet of elevation.

Banners adorned with the letters 'NHS' and words 'stay at home' hung behind Matthew as he climbed to show the cause he was raising money for.

Speaking last night (Sat), after completing the epic challenge, Matthew said: "I am so happy with how much we have raised while also inspiring so many people, but at the same time very pleased to have achieved what I set out to do.

"I am going to sleep downstairs now for the next 24 hours as I now begrudge climbing the stairs to the bathroom."

For the past week Matthew has spent around 16 hours day going up and down the 'mini mountain', wearing full climbing gear every step of the way.

He said: "I think I have good mental strength and fortitude from my time with the Royal Marines, which serves me well when I'm doing something like this."

Matthew has been fundraising through challenges since leaving the forces in 2015.