Rocket the dog loves nothing more than motorcycle cruising on the open road - perched on the shoulders of his owner.

The three-year-old Shiba Inu - named after a character from ‘Guardians Of The Galaxy’ - began riding with owner Chance McBride when he was just five months old.

He now rides on Chance's back in a special rucksack for carrying dogs, or rides pillion in a bespoke pet seat.

Chance, of Phoenix, Arizona, said: "I started training Rocket when he was 5 months old to ride the motorcycle.

"I put a towel on my gas tank and used a leash tied around my waist latching it to Rocket's harness.

"We would do small rides around the neighborhood. We did this on the weekends for a few weeks and he loved it so I bought him a 'Kuryakyn Pet Palace'.

"It's a great carrier that is meant for dogs and motorcycles."

Chance got Rocket after suffering a Traumatic Head Injury (TBI) three years ago. 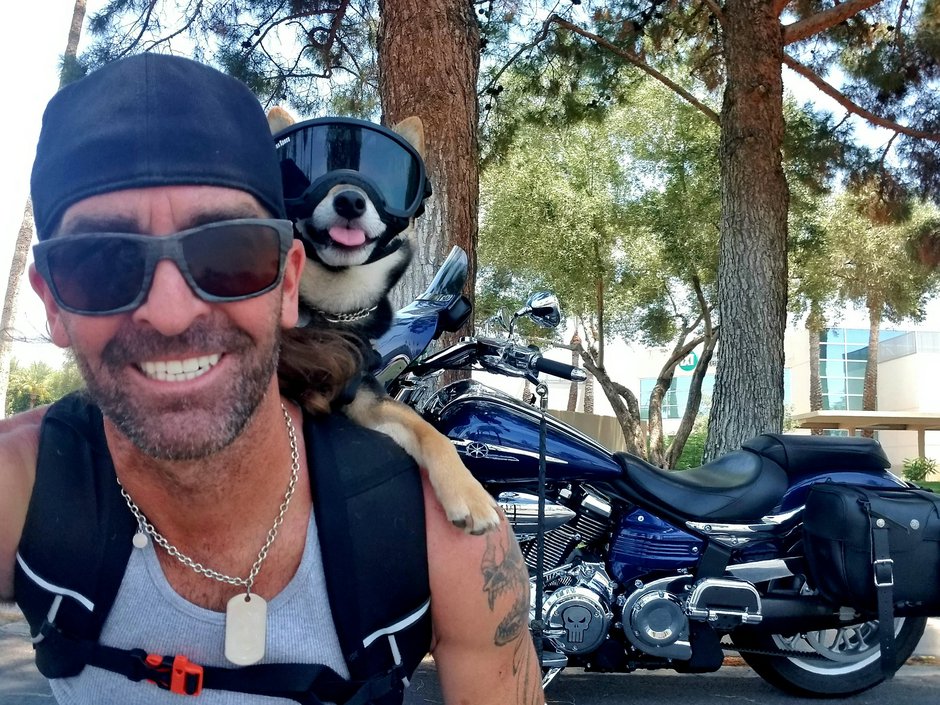 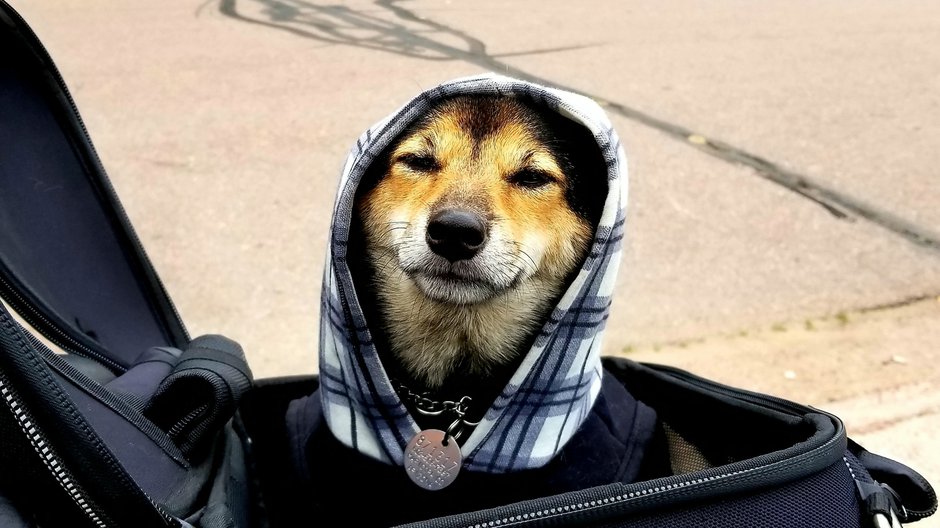 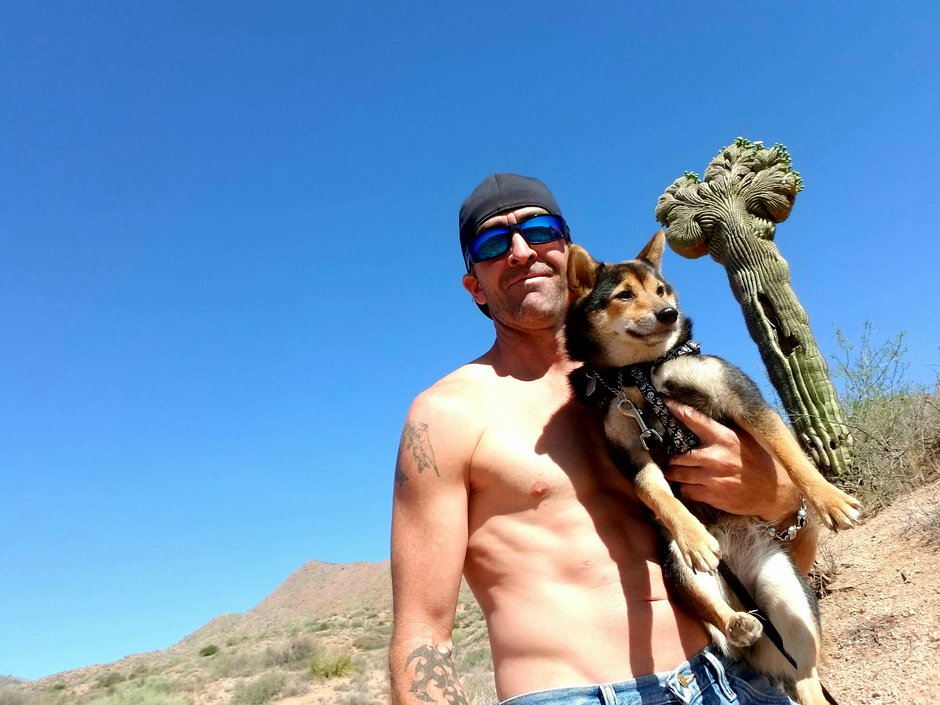 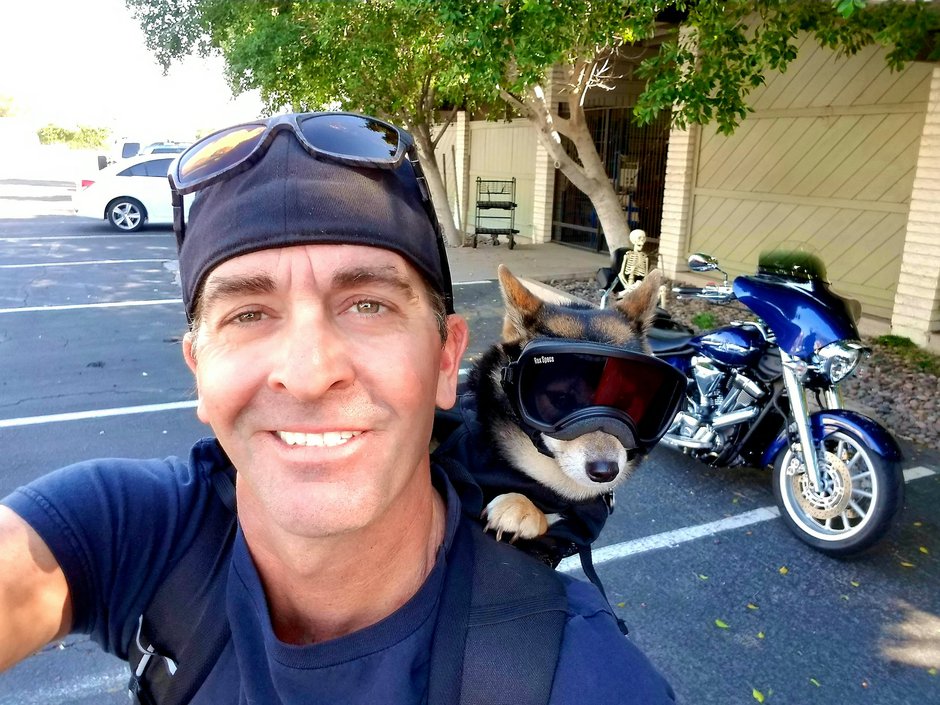 He explained: “I’m not good with people after my TBI so I would go on rides by myself a lot.

"My wife and I moved to Arizona from Colorado so all my friends and family were miles away while I was dealing with my TBI.

"Getting Rocket was a great emotional help, he and I are very close and he helps me with my TBI issues.

"I love spending time with him and riding motorcycles, so we ride pretty much everywhere together.

"I have met a lot of people at gas stations, stores, and even at red lights due to Rocket, he is a great ice breaker.

“I love to see rocket enjoying riding as much as I do. No matter how bad my day is he can make me smile.”

The pair have even completed a 2,600-mile ride from Arizona through New Mexico, Colorado and Utah which took two-and-a-half weeks.

Chance added: “I now have a K9 Sports sack for him so I can easily take him with me running errands or to just get out for a bit.

"My wife now can ride with us on the bike when I use the sport sack. And now a friend their family has moved to Arizona so we all get to go riding together.”