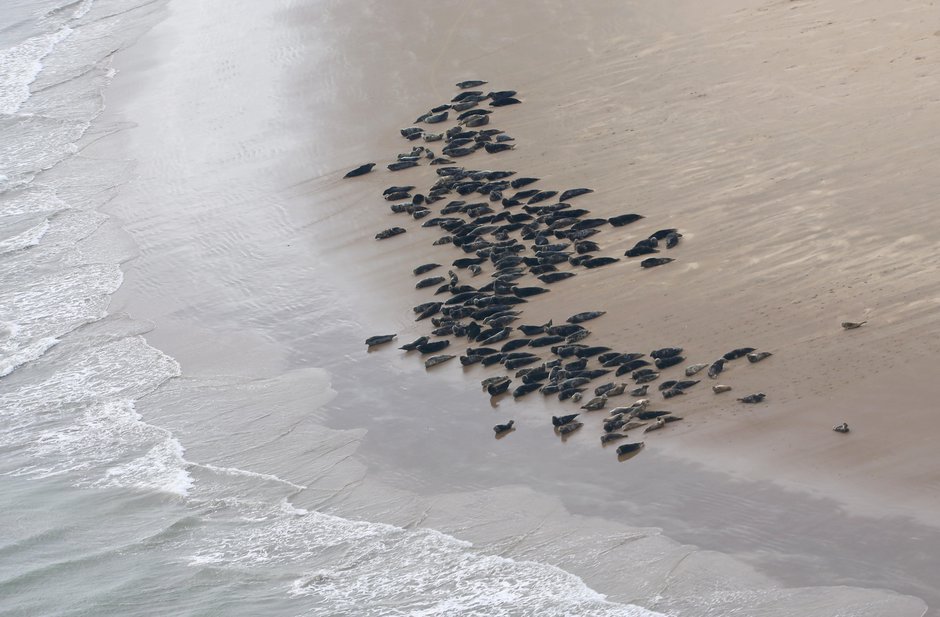 It may look like a scene from the Antarctic, but these amazing pictures of a large seal colony were taken on the Thames Estuary.

More than 130 seal pups were born in the River Thames over the last 12 months, according to new figures.

Harbour seals bred 138 newborns in the once filthy river, which is now also home to sharks, seahorse and eels.

Conservationists say it proves the Thames’ ecosystem is now “thriving” after being declared “biologically dead” 60 years ago.

The pictures of the seal colony were taken on the Thames Estuary near Herne Bay in Kent.

Conservation biologist Thea Cox, of the Zoological Society of London (ZSL) which conducted the survey, said: “We were thrilled to count 138 pups born in a single season.

“The seals would not be able to pup here at all without a reliable food source, so this demonstrates that the Thames ecosystem is thriving and shows just how far we have come since the river was declared biologically dead in the 1950s.”

ZSL has estimated Thames seal populations annually since 2013. The most recent results, from 2017, recorded 1,104 harbour seals and 2,406 grey seals across the estuary.

The pioneering pup-count was an attempt to understand why seal numbers in the river are increasing. 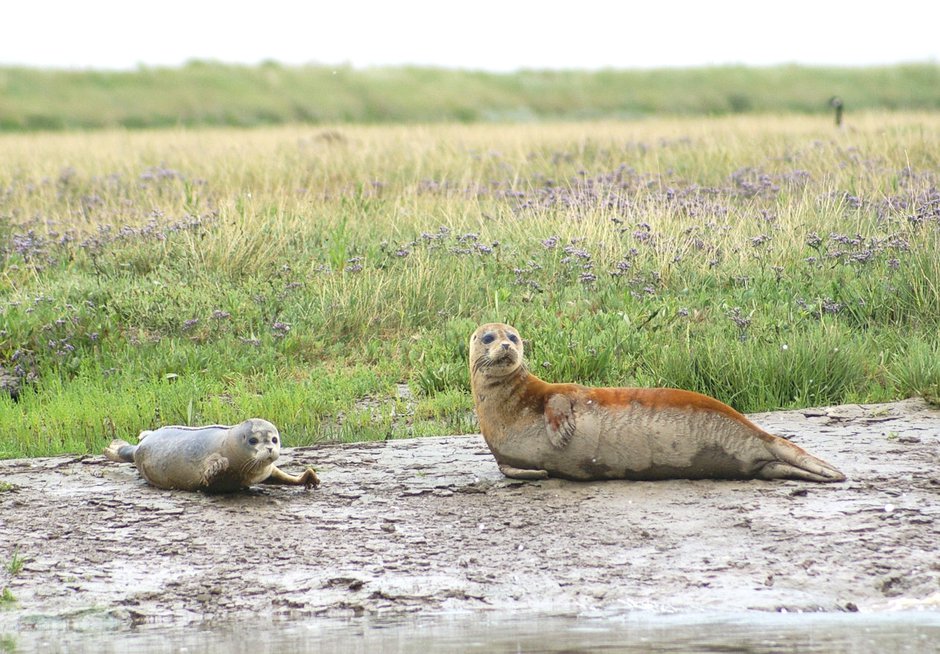 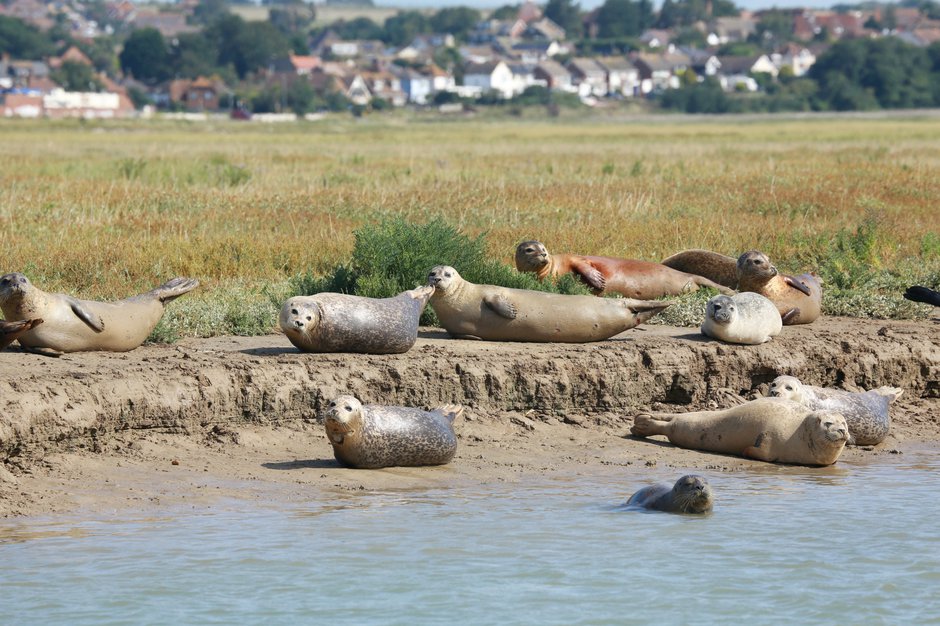 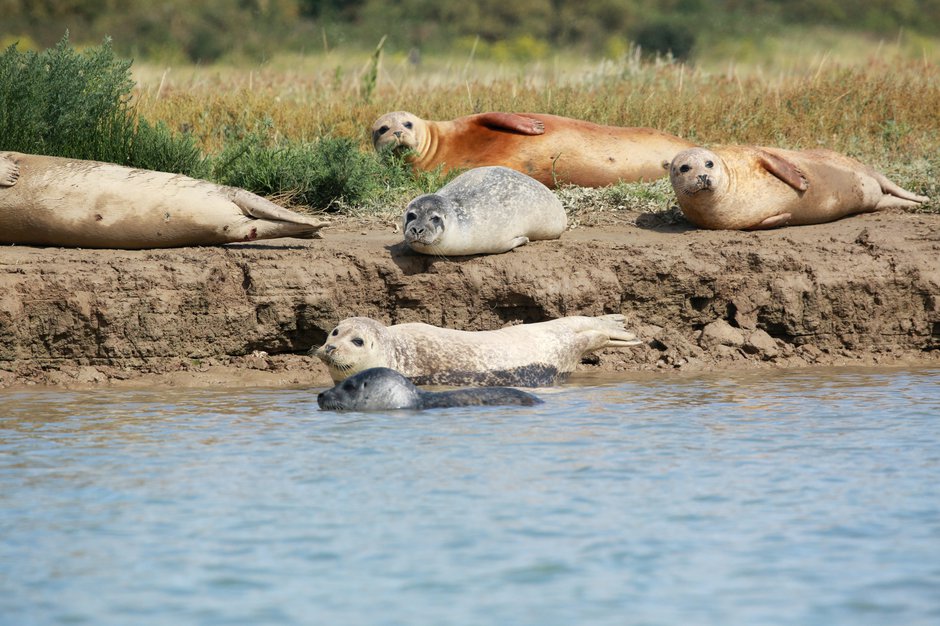 Scientists are unsure whether the numbers are rising due to resident seals having pups or because adults are migrating from other regions where colonies are known to be dwindling.

They took photos from a light aircraft as the seals rested on the sandbanks and creeks below, making it easier and more accurate to count the constantly moving, playful creatures.

The Thames is home to both harbour seals and grey seals, but only the former breed there.

Project manager Anna Cucknell, who leads ZSL’s Thames conservation, said: “Incredibly, harbour seal pups can swim within hours of birth which means they are well adapted to grow up in tidal estuaries, like the Thames.

“By the time the tide comes in they can swim away on it. Grey seals, on the other hand, take longer to be comfortable in the water, so breed elsewhere and come to the Thames later to feed.”

“The restored ‘Mother Thames’ - as we call her - is an essential nursery habitat and home to many animals including more than 100 species of fish, including two species of shark, short-snouted seahorses and the Critically Endangered European eel.”

ZSL is launching its virtual reality experience ‘Thames Safari’ as part of the Totally Thames Festival later this week.

It will allow explorers to learn about the animals - including seals - as they journey through one of London’s most important wildlife habitats.