Jessica Deegan’s dad Michael posted a video of her performing the song on Twitter, which has attracted over 240,000 views.

This adorable seven-year-old girl has become an internet sensation after wowing a crowd with a rendition of the song ‘This Is Me’ - in sign language.

Jessica Deegan’s dad Michael posted a video of her performing the song on Twitter, which has attracted over 240,000 views.

The youngster performed the song from the film The Greatest Showman at a talent show last Saturday and won a prize in her category.

Jessica, who is not deaf and has been learning sign at school, entered the open category of Next Step's Got Talent competition in her home of Livingston, West Lothian.

Proud dad Michael Deegan, 28, posted the clip of his daughter on Twitter and received more than 1,700 retweets and 14,000 likes.

Michael said: "It was a local dance group she goes to and they put on a talent show for the kids.

“Jessica chose to go into the open category to do sign language - she had learned it in school and really enjoys it.

“She cares for everyone and wanted to involve something that includes other people and lets others enjoy something different."

On the day, dad of two Michael attended the show with his parents Rose, 55, and Phil, 68, and Jessica's little brother Kobin, aged four.

Michael claimed Jessica was "really confident" and couldn't wait to perform her act which she had been practicising for weeks ahead of the event.

He said: “She had been practising for a couple of weeks before she had to put her entry in.

"She was really confident with no nerves and looked forward to it.

“Her family that went along knew what was happening but apart from that no one else knew.

“Not many people knew what was going on." 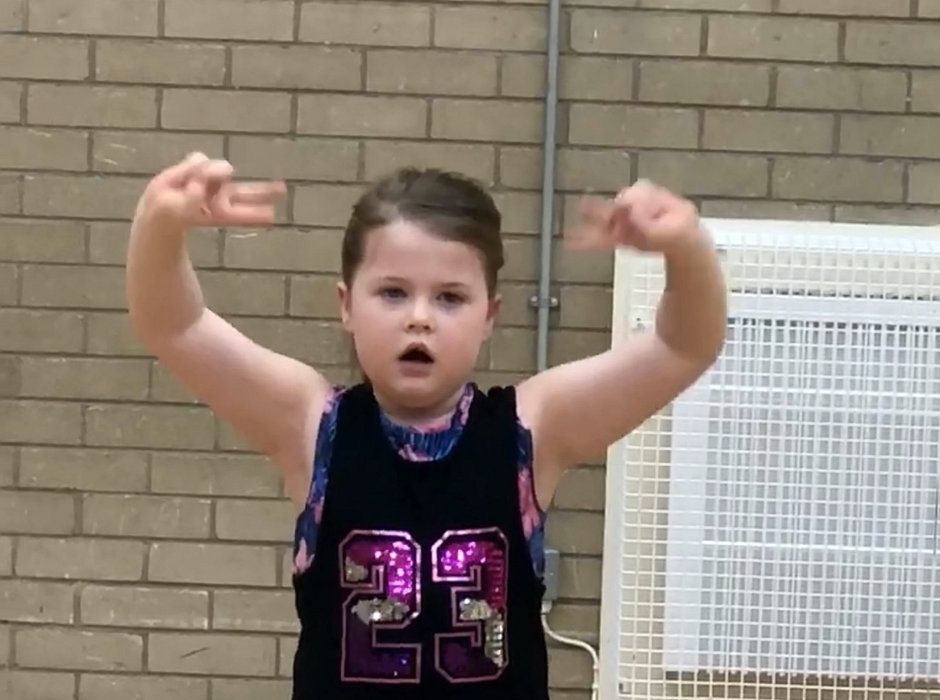 The amazing performance received a standing ovation and even moved a judge to tears.

Dad Michael said: “Everyone was getting drawn into it and emotionally attached to it - the place went silent.

“She only had a minute and a half then everybody jumped up in a roar.

“One of the judges said it brought tears to their eyes while watching it.

"She’s had a lot of support and messages since."

Michael, a customer resolution analyst, hopes his daughter will continue to learn sign language, which he believes could benefit her further down the line.

He said: “I’m hoping she does keep it up, she’s enjoying it and I’m hoping the school continue to offer it.

"But if they don't then I will speak to her and if she wants to continue it I will try and find her a tutor.

“I know myself it would be something very useful for her going into a working environment."

Michael said the response from family, friends and online has been "overwhelming".

He said: “Everybody’s over the moon with her and I still can't find the words with how proud I am with her.

“Everybody said it was so good.

He added: "She likes to play with everybody and include others in the group - it shows everyone how much of a caring child she is.” 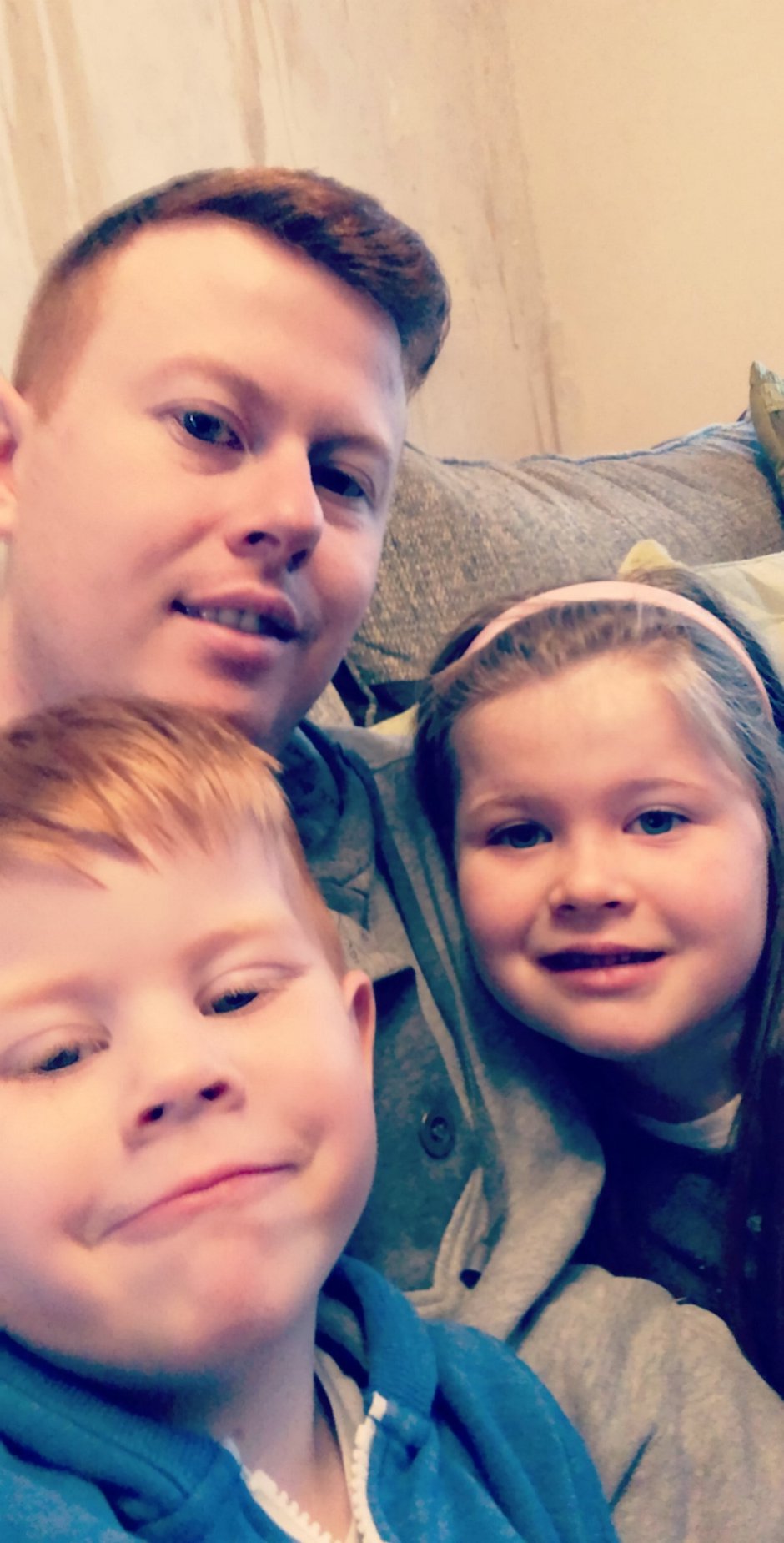