Christopher Smith, 32, discovered the two women sleeping on the job just hours after he had nearly taken his own life. 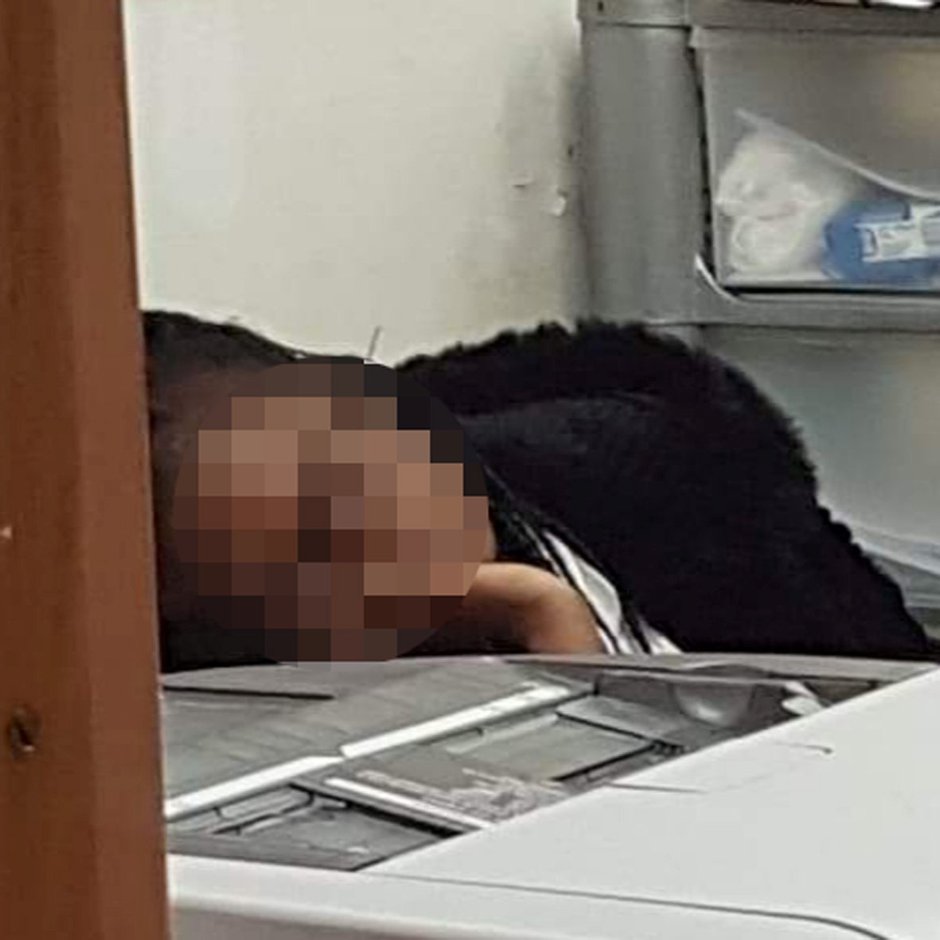 A pair of nurses were caught sleeping while working on a ward for suicidal patients at a mental health trust.

Christopher Smith, 32, discovered the two women sleeping on the job just hours after he had nearly taken his own life.

Mourning the loss of his grandmother and a stillborn child, he was talked down from a bridge by passers-by and police, and taken to the crisis wing at Priority House in Maidstone - which cares for people at the highest risk of suicide.

Mr Smith, who has been diagnosed with personality disorder, said: “When you’re in that moment of crisis and you can’t remember why you’re there, you just need to speak to someone.

“I’d been brought in the night before and woke up around 4am. I still really needed to talk to someone as I couldn’t stop thinking about hurting myself.

"I tapped on a door but got no answer, so I tried again. Then I peeked around a window and saw them sleeping. I thought no way, I couldn't believe it.

"I felt even more frustrated that these two ladies were actually being paid to sleep, there's people crying out for these jobs who could be helping others who are in a crisis."

The nursing office where the pair were sleeping, on October 13, during their overnight shift, is reportedly not covered by CCTV cameras.

Staff at Priority House get a one-hour break and have a separate break room where they can relax. Some may want to sleep here during their eleven hour overnight shift. 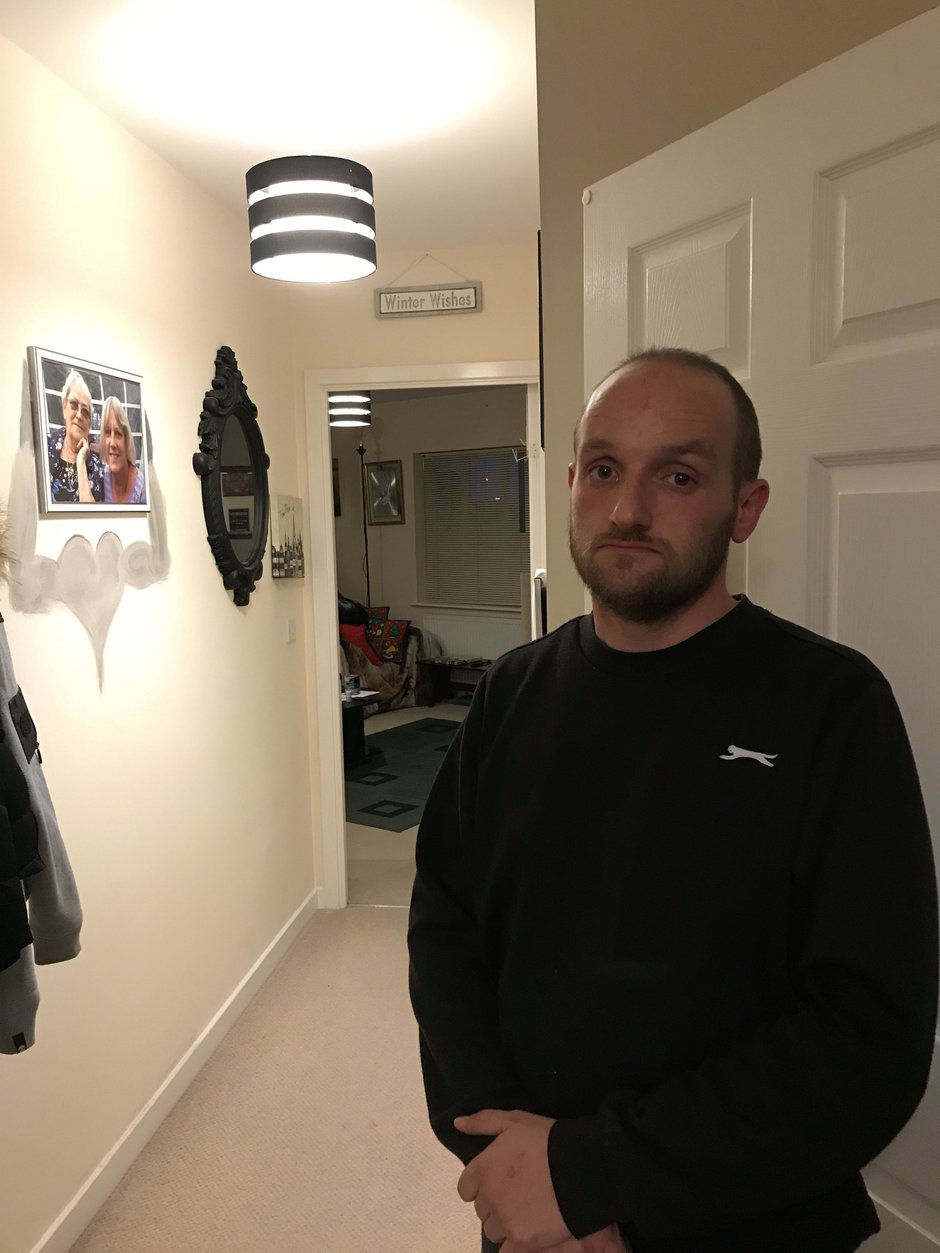 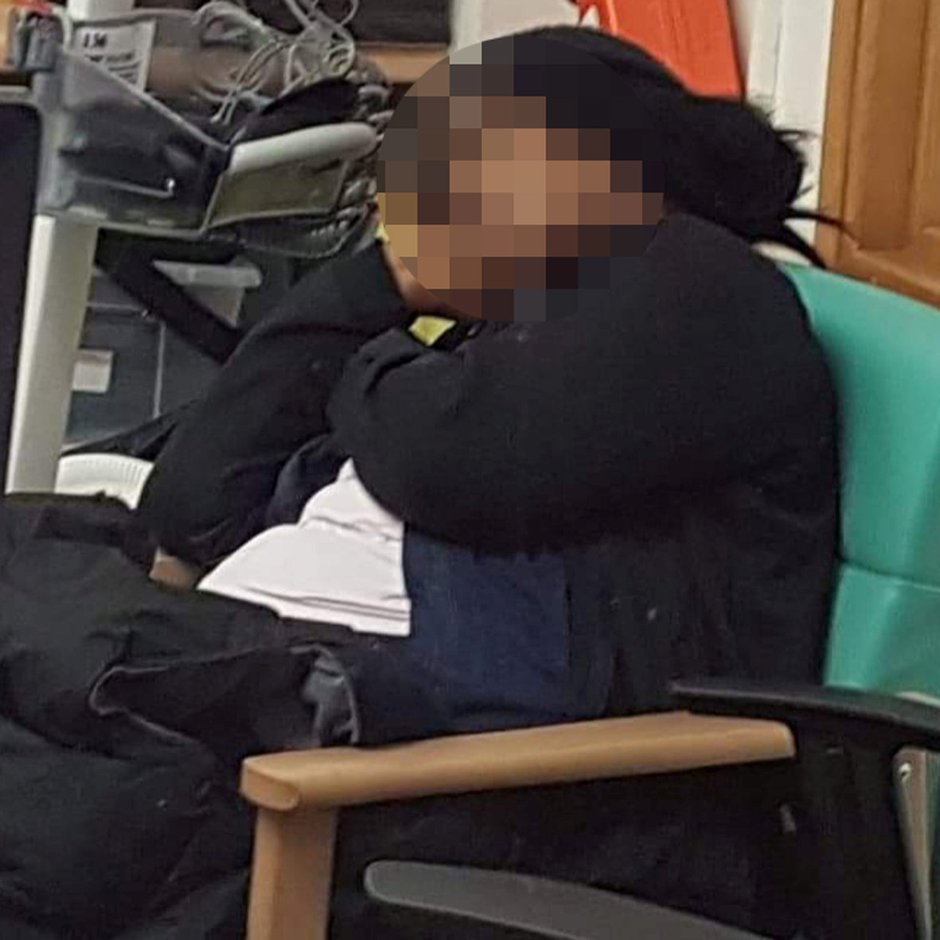 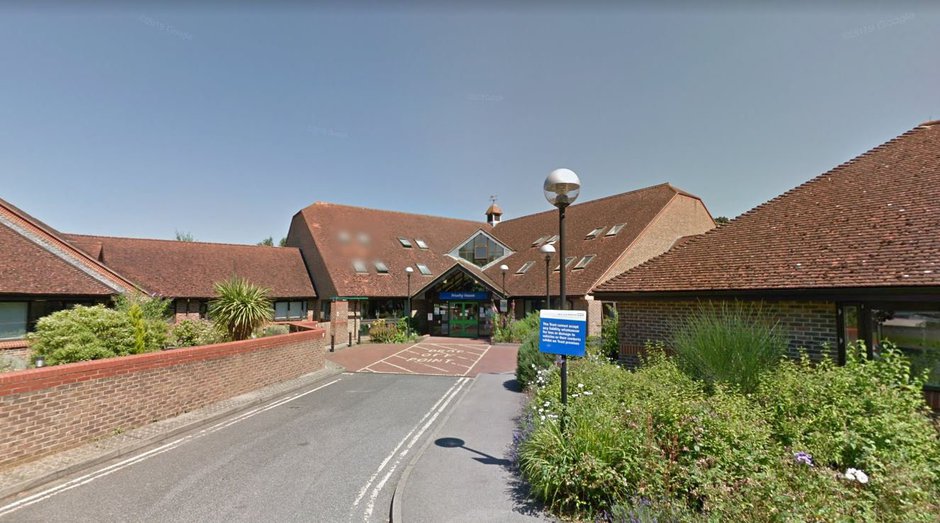 Mr Smith made an official complaint to the Kent and Medway NHS and Social Care Partnership Trust (KPMT), which is responsible for Priority House.

It has since distanced itself from both workers, saying it will not work with them again.

A KPMT spokesman said: "We are grateful to the person who quite rightly raised this concern with us.

"As soon as it was brought to our attention, we carried out an investigation and found those concerned were employed through an agency and NHS Professionals and were not permanent staff of KMPT.

"This type of behaviour is not what we expect from anyone providing care to our patients and they will not work with us again.

“Both employing organisations have been asked to carry out their own investigations."

NHS Professionals, an organisation that provides temporary staff to NHS trusts, released the following response: "NHS Professionals is carrying out an immediate investigation into this issue.

"We are working with KMPT to understand the circumstances of the incident. The worker has been excluded from working any further shifts through NHS Professionals.”