This fearless videographer shoots winter sports while skiing at 55mph 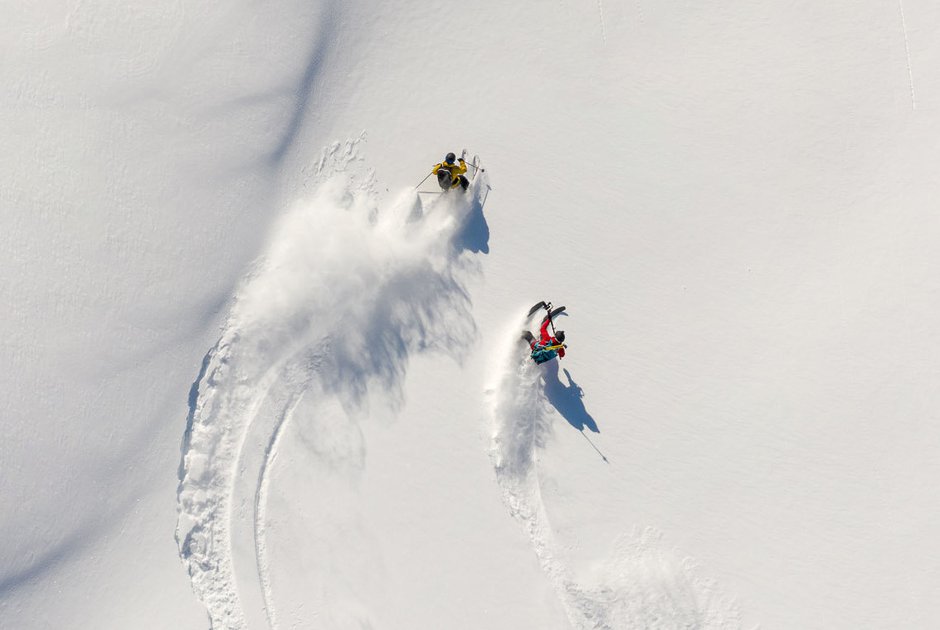 Meet the videographer who shoots these stunning winter sports videos - while SKIING at up to 55mph.

Alexander Ryden is an action director, cinematographer and gimbal operator from Sweden.

He chases world class athletes down steep slopes with full-size cinema cameras - making the viewer feel immersed in the action.

Alexander said: "With a camera in my hands, I ski, jump and climb, next to some of the best athletes in the world.

"I follow them on adventures in the mountains, where few people can go to. I want to get as close to the real action as possible in the most extreme locations in the world.

"At the same time, I want to inspire people. To be outside and to see new possibilities." 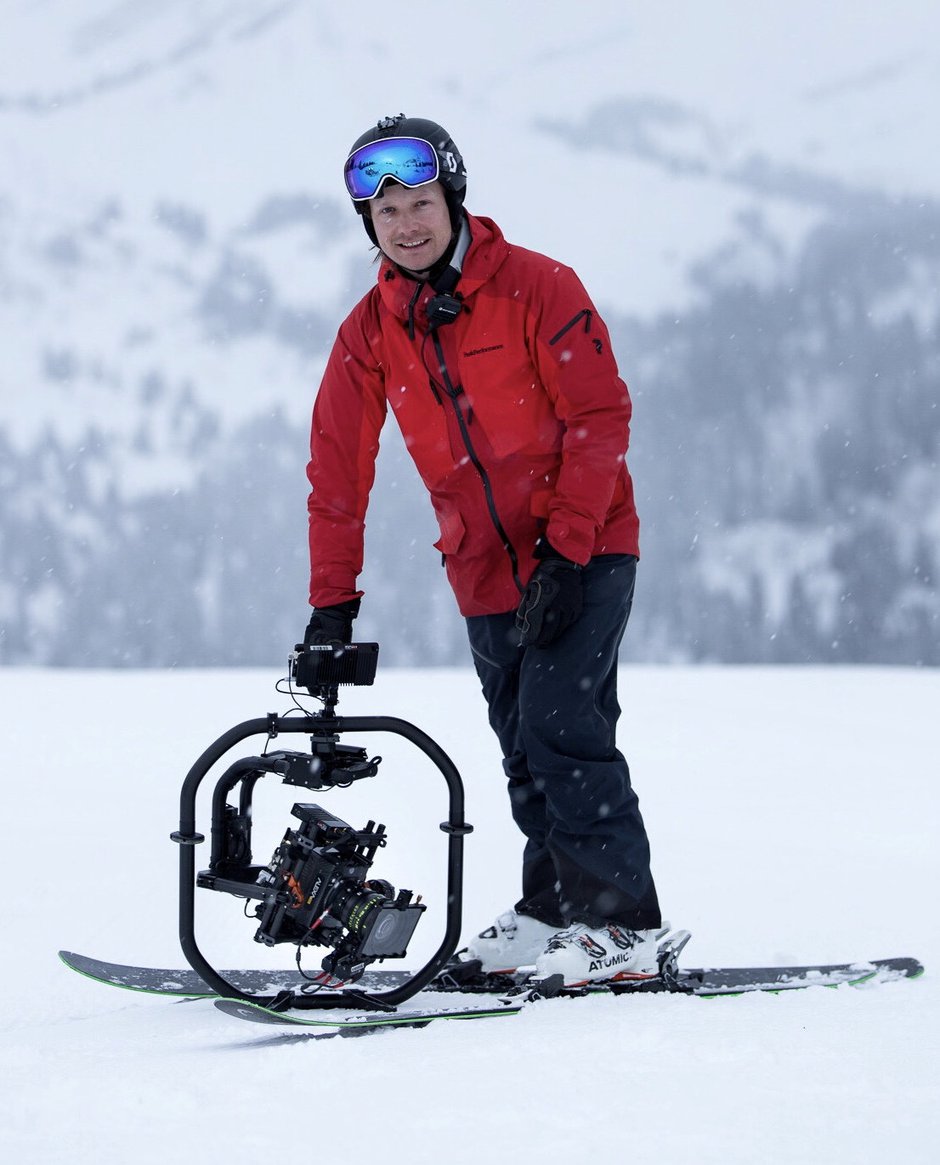 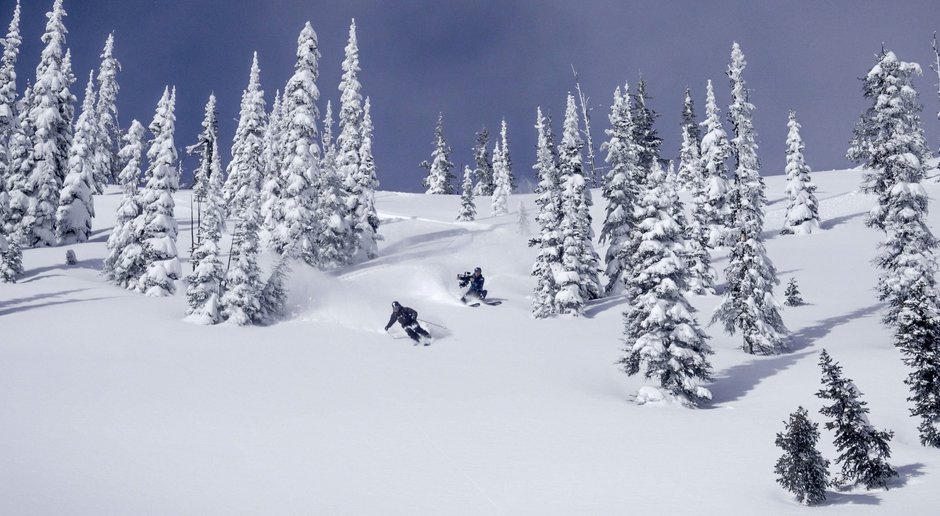 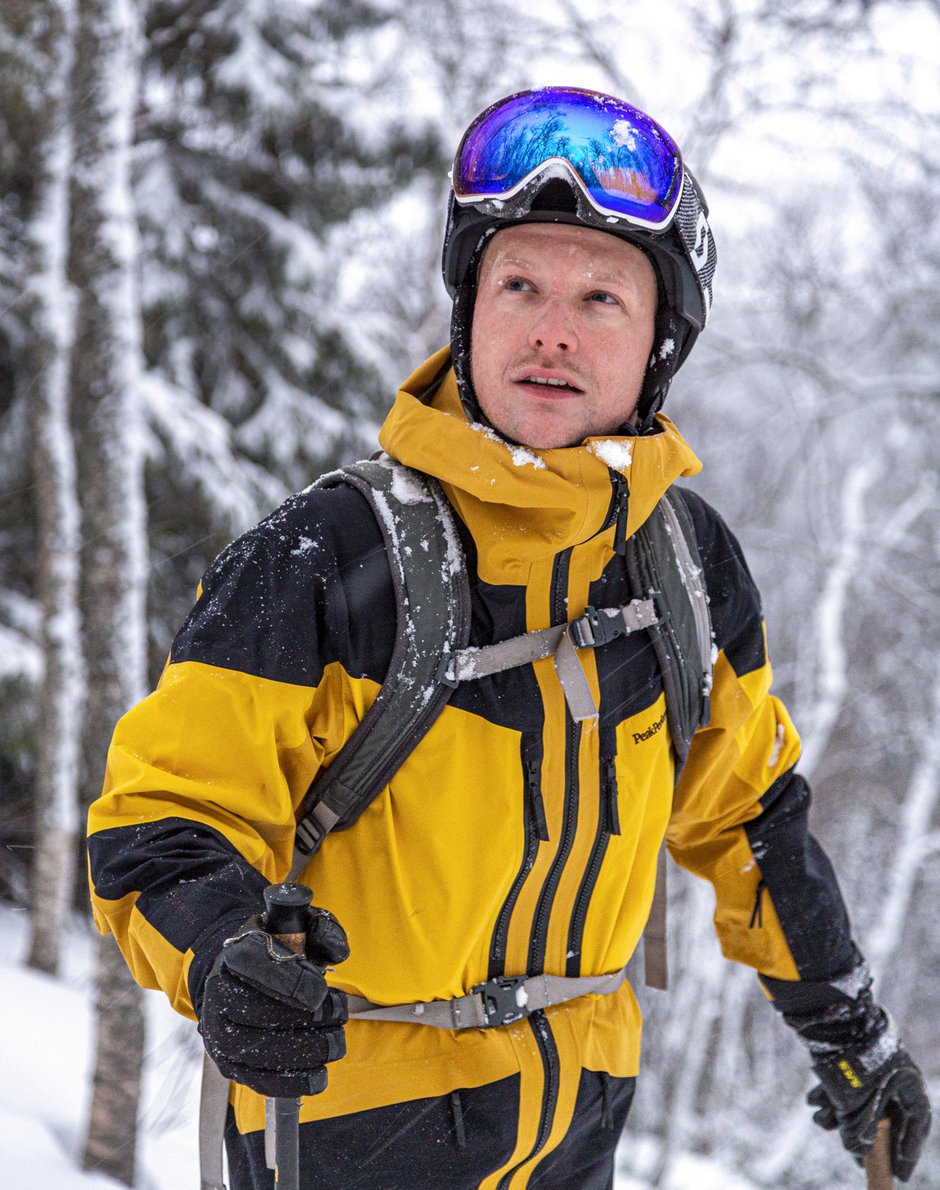 Alexander uses a rig called a gimbal - an electronic cage that stabilises the camera and costs up to $80,000.

"The image can be perfectly stable, even if I sometimes ski 100km/h," he said.

"If I can’t keep up with the athletes I’m working with, it could be dangerous and potentially life-threatening.

"That’s why training and staying in shape is very important to me. I need the strength and endurance to be able to film the way I do.

"I know inside my mind, that sometimes a slight mistake could be catastrophic.

"That’s why I prepare myself, until I know I won’t do that mistake. I have been competing in both skiing and climbing.

“Some people are impressed and think it’s cool. While some say that I’m crazy and the things I do are dangerous. They say I should stop before I hurt myself.”