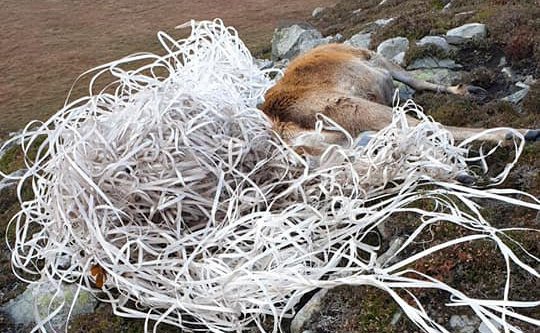 These shocking pictures show a beautiful stag which died after it was found with its antlers wrapped - in a mass of discarded plastic strapping.

The distressed animal was discovered tangled in the plastic waste on a hillside on the west coast of Jura, Inner Hebrides, yesterday (Wed).

It is thought the stag had been grazing on seaweed on the idyllic island's shoreline when the plastic banding caught on his antlers.

He then walked around a mile onto the hillside, where he has been starving for the last week as the plastic was wrapped around his mouth.

The beautiful animal was discovered by shocked gamekeeper, Scott Muir, 32, who said the stag sadly had to be put to sleep.

Scott, who has lived on the island - with a population of just 230 - all his life, said plastic pollution on the coast has increasingly worsened in the last five years.

He said: “I was walking over the estate when I saw the plastic waste and realised there was a stag caught.

“I thought it was dead at first but as I approached it I could see his head start to move.

“These can be 18st animals and I know how powerful they can be, but he looked tired and stressed and he couldn’t see because the plastic was right around his antlers.

“He wouldn’t have been able to graze either as it was right over his mouth, so he was effectively starving.

“He would have been down at the shore grazing on seaweed, like a lot of the stags do, and as he has had his antlers down they have caught in the plastic banding.

“It looks like he has then walked about a mile up onto the hillside, no mean feat considering it was tangled around his back leg as well as round his antlers.

“I think he has been there for about a week. In the end the animal had to sadly be dispatched.” 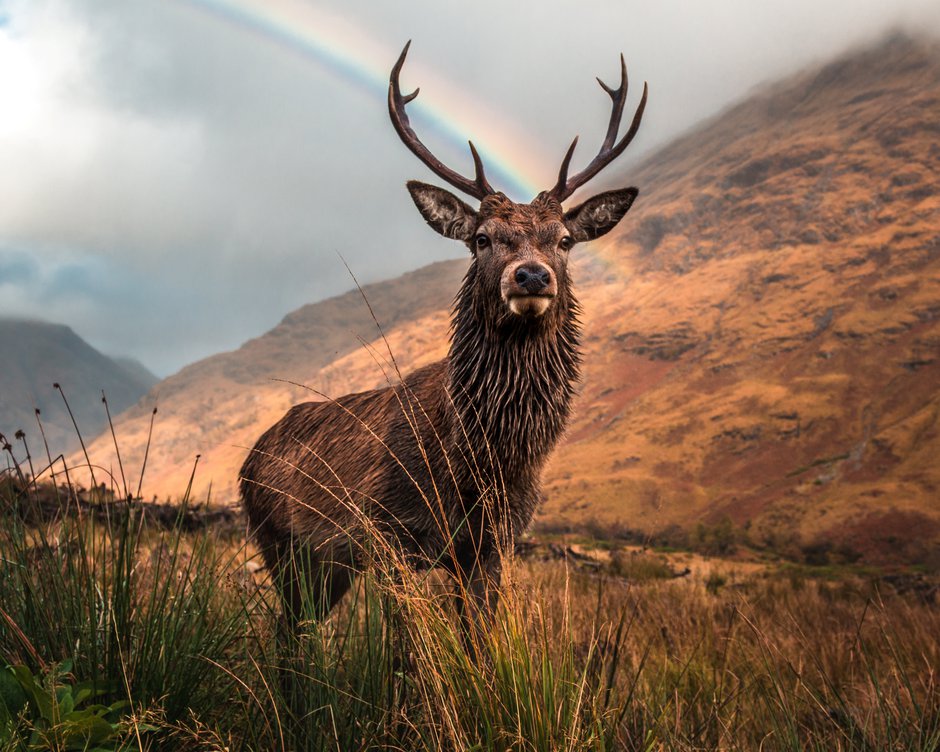 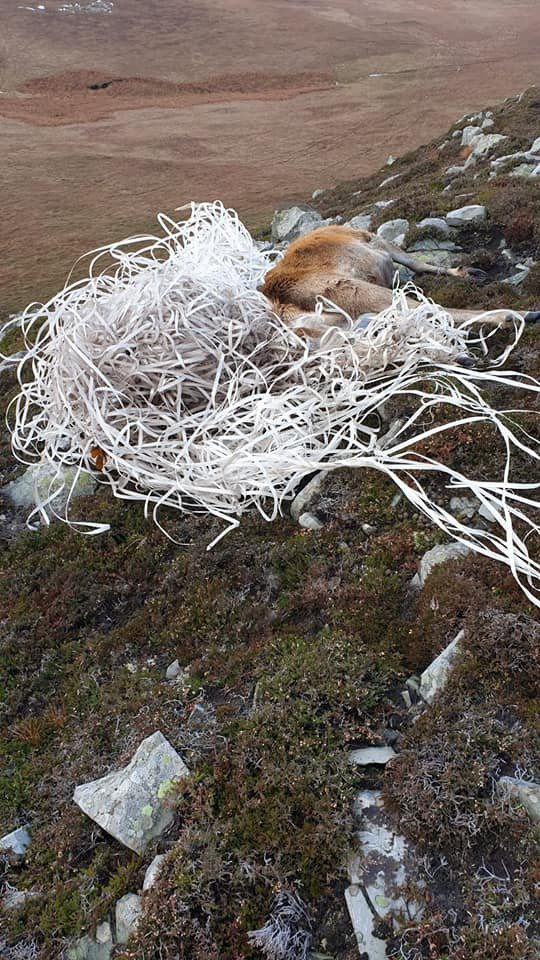 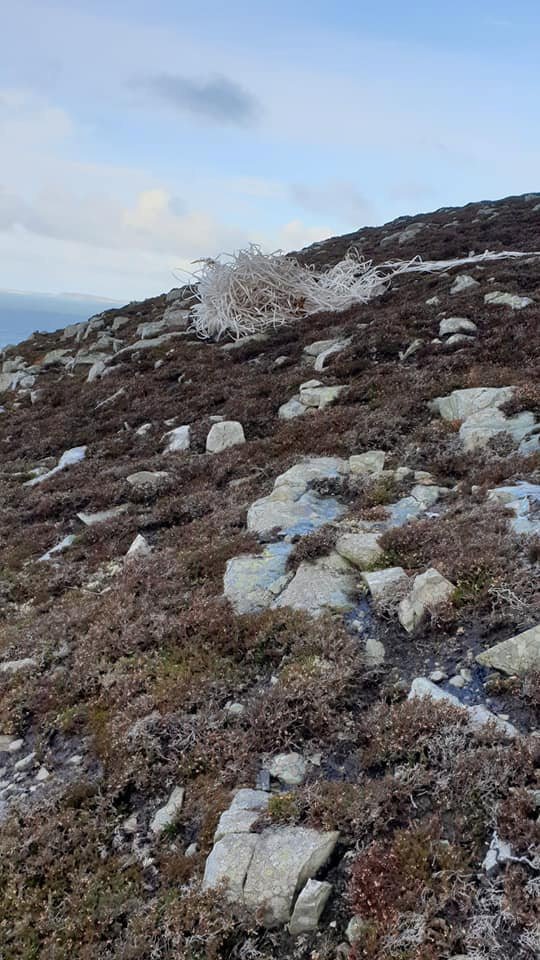 Scott is also a volunteer with Wild Side of Jura, a group aiming to protect the west coast and raise awareness to stop plans for a potential fish farm being built.

Scott said: “We are a group of five or six volunteers who came together to protect the west coast of Jura and raise awareness of a fish farm which is trying to be built here.

“The plastic pollution is getting worse. We have seen an increase in plastic waste on the west coast in the last five, six years.

“The plastic on the stag is not fishing net but plastic banding which is used in conjunction with fishing.

“We can’t categorically say where it came from but I'd be willing to bet some sort of commercial fishing, fish farm, which is what we are trying to stop on the west coast of Jura.”

Anger locals took to social media to voice their outrage.

One said: "That's shocking, poor animal, the thought of him struggling with that for hours makes me so angry.

"So much plastic out there, it makes it much more of a reality when you see the damage it does so close to home."

Another said: "Poor thing, what an awful sight. I can’t believe how loosely regulated boats are it’s dreadful."

Someone else added: "Whoever threw that, and more, overboard obviously do not care about the consequences of their actions.

"Out of sight, out of mind. What a terrible plight for an innocent creature."