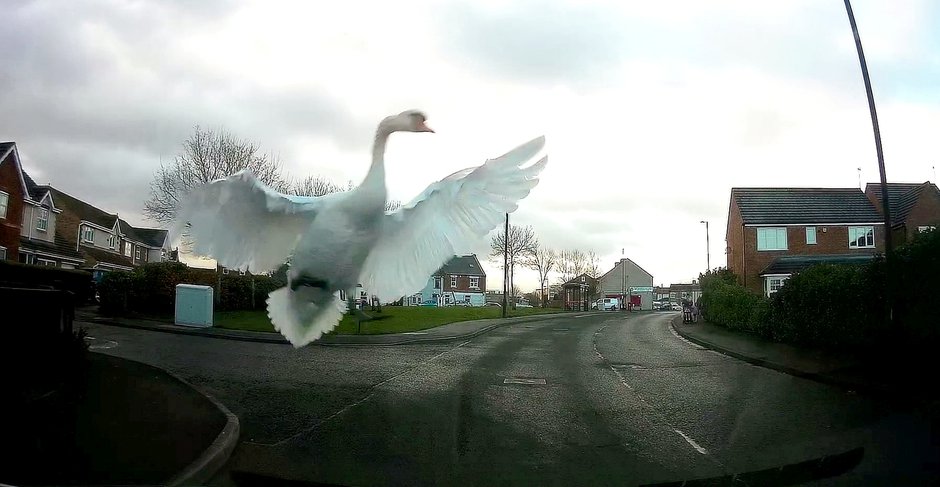 This is the terrifying moment a swan flew into a moving car - and shattered the windscreen.

Professional dog walker Emily Keady, 21, was driving through a suburban housing estate when the bird descended towards her on-coming vehicle.

It smashed into the windscreen directly in front of the driver's seat - causing a huge indent in the splintered glass.

The incident on December 23 was captured on a dash cam in her Citroën Berlingo van.

She can be heard screaming in terror while her passenger shouted "oh my God".

Despite shattering the windscreen, the swan was unharmed and waddled off around the village.

Emily - who was driving from her home to a job in Holyfields, Newcastle upon Tyne, when the incident happened - was also shaken but unhurt. 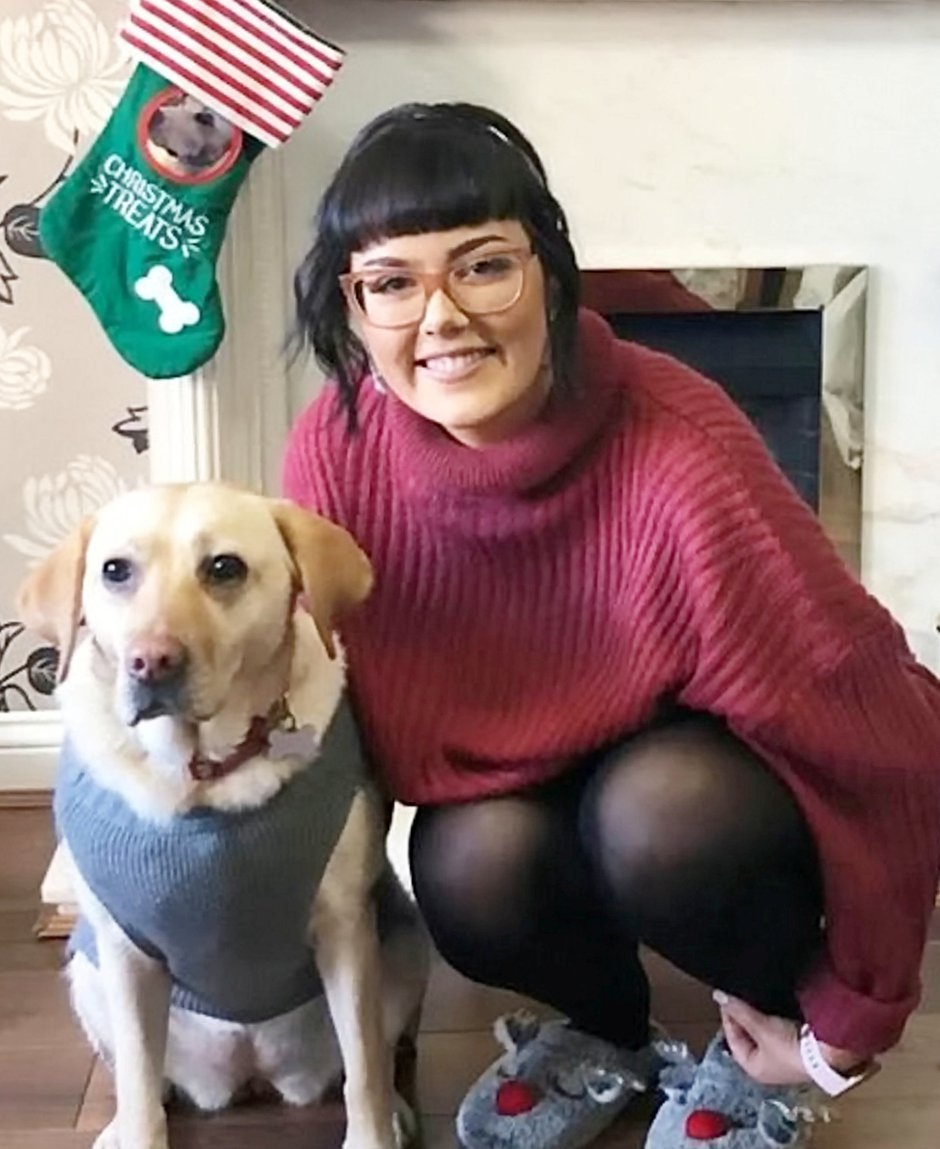 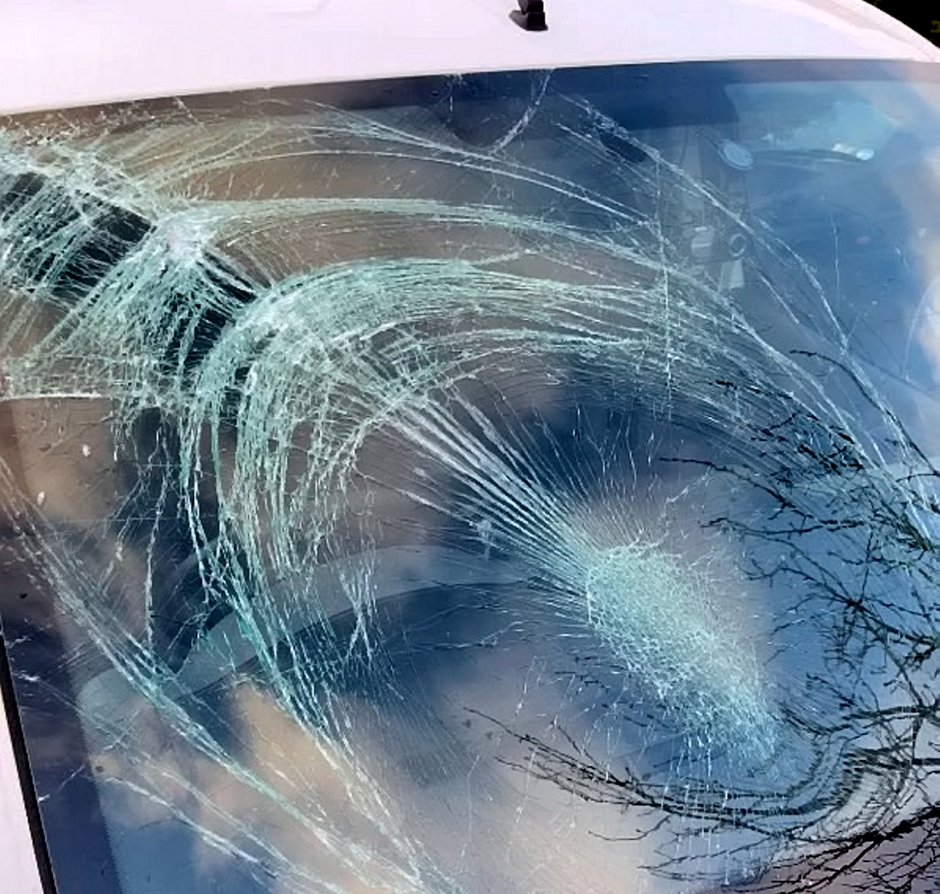 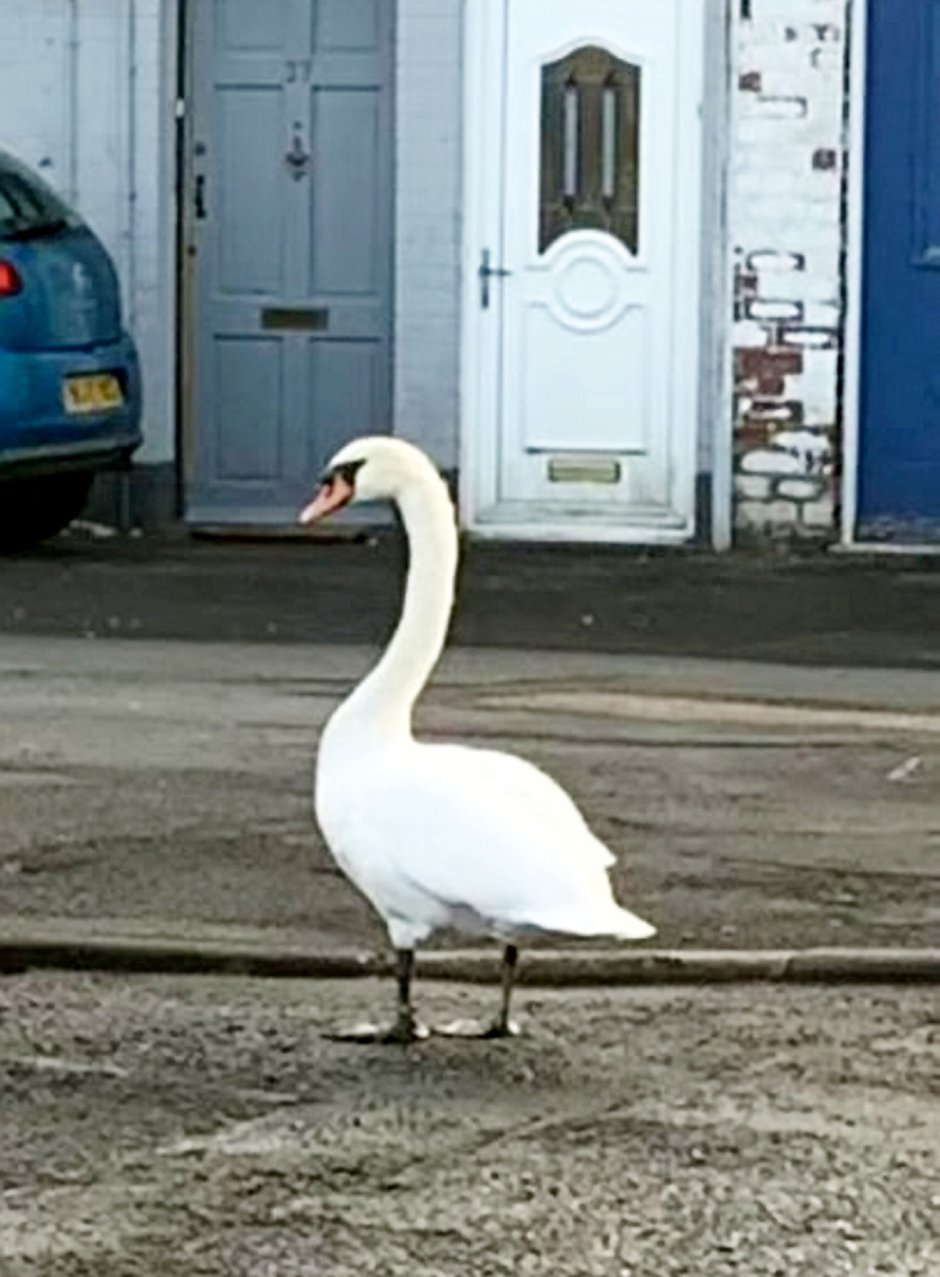 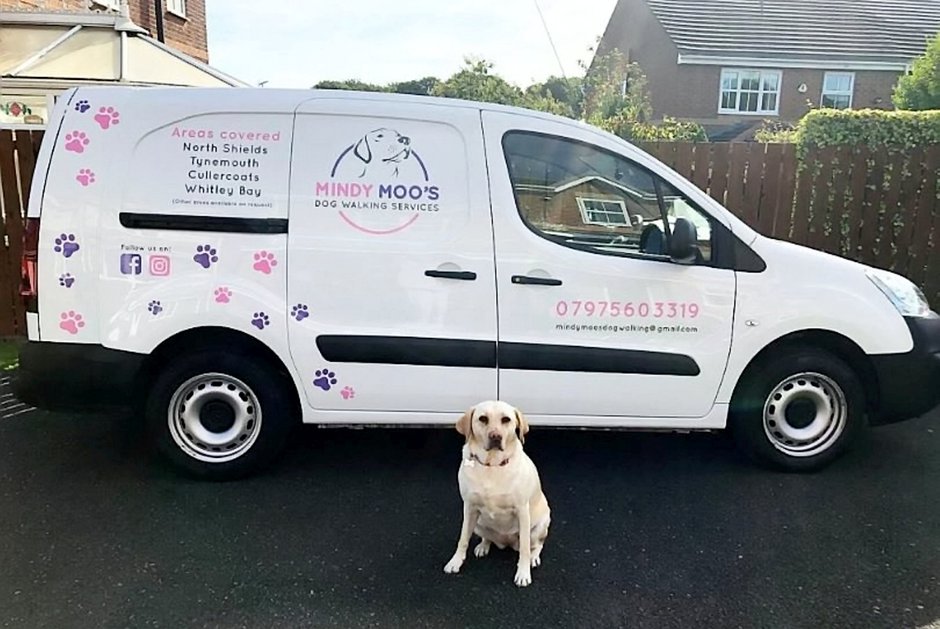 Her dad Andrew Keady, 56, said: "She was pretty shaken-up but she was more concerned if the swan was ok.

"You do usually see the swans in a nearby park but we've never seen anything like that.

"She gave me a call so I could help collect the van.

"It was just walking up and down the street by time I got there. It didn't seemed at all bothered.

"We got in contact with the RSPCB and RSPCA but they said there was nothing they could really do.

"If it was up walking about pretending like nothing had happened then I suppose it was alright.

"It didn't do too much in the way of damage. She was able to replace the screen the next day."