THEY SHOULD BE SEEN AND NOT HEARD! - Neighbours want no more than five "shrieking" children allowed in nursery playground 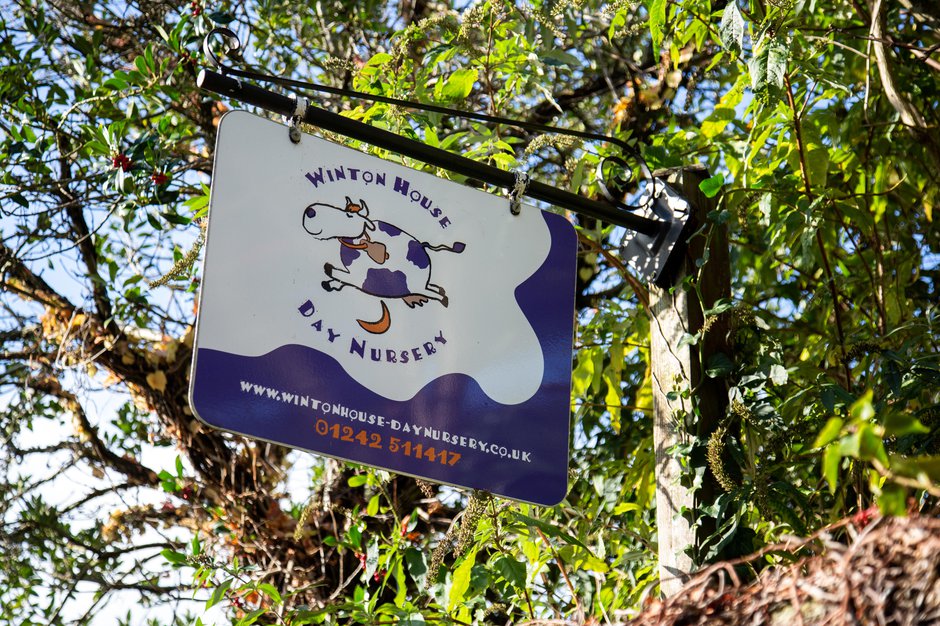 A nursery is locked in a planning battle with its neighbours - who want no more than five "shrieking" children allowed in the playground.

Winton House Day Nursery, in a leafy suburb of Cheltenham, Glos., has been the subject of stringent operating restrictions since it opened several years ago.

Following repeated complaints from a single neighbour, planners stipulated that no more than five children could play outside at any one time.

The windows must also remain shut at all times to avoid disturbing locals in the residential neighbourhood.

But nursery bosses say the restrictions have become impractical and have applied to have them relaxed to allow 12 children in the playground.

They have also requested permission to open nine windows in the six-room baby unit.

However three neighbours have submitted written objections to Cheltenham Borough Council, saying noisy play ruins the enjoyment of their gardens.

One complainant wrote: “Unfortunately when we sit in the garden our pleasure is greatly diminished by the noise of shrieking children.

“We appreciate that there is a need for nurseries but surely a business such as this would be better sited in an area of family homes.

“We feel that it is rather unfair that we cannot enjoy peace and quiet in our own garden.”

The property in Warden Hill Road was converted from a residential property into a nursery for 20 children aged from birth to five years in 2000.

It has a 300 square metre garden which is surrounded by laurel hedging and a cluster of mature trees, beyond which are neighbouring bungalows. 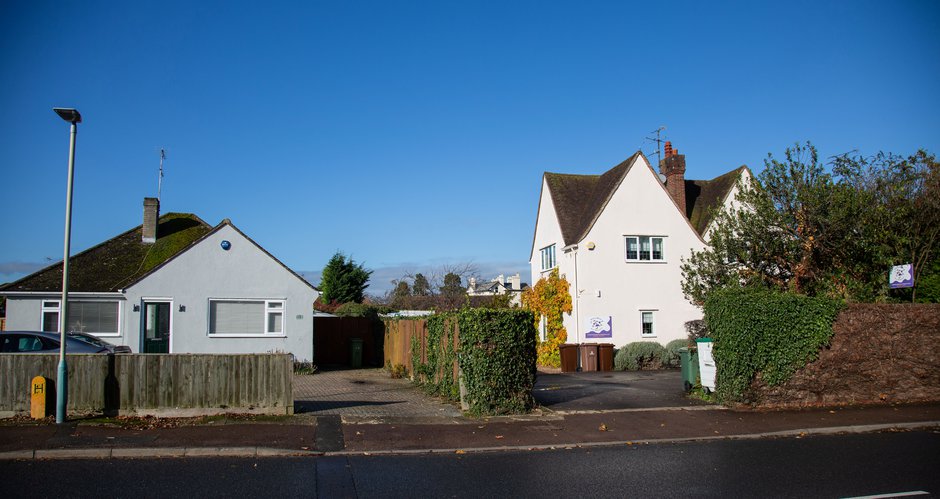 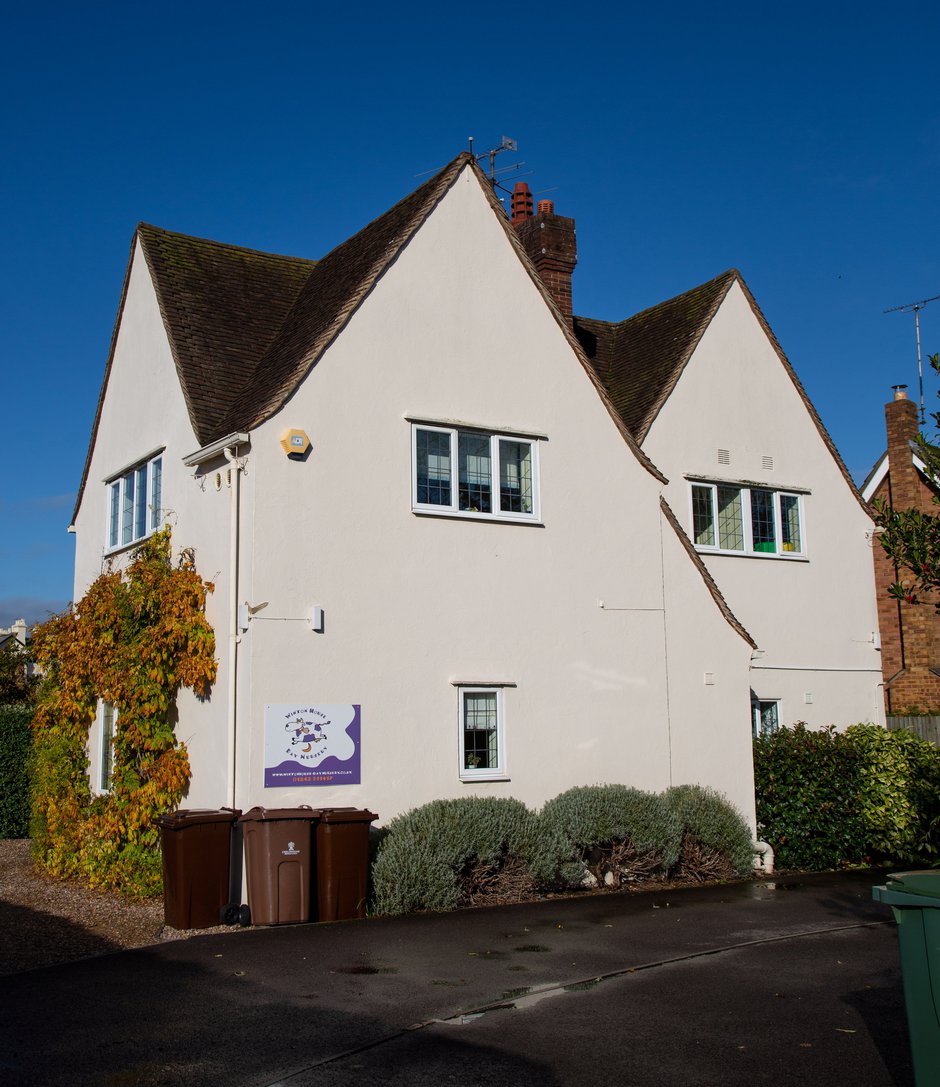 The application submitted by the nursery says: "The children who attend Winton Day Nursery are, by virtue of their age and sociability, not excessively loud.

“Any potential noise source, ie babies crying, is not sustained, as it is the job of a nursery to retain a peaceful environment.

“Furthermore, by virtue of their age, the babies have scheduled nap times during the nursery’s opening hours.”

But neighbours fear more children in the playground will result in more noise disturbing their peace.

One objector pointed out that many people living in the bungalows surrounding the nursery are retired and spend a lot of time at home and in their gardens.

Another complainant who has lived on the street for 19 years said that whilst they have accepted the current level of noise, the idea of it getting louder was distressing.

The complainant wrote: "The proposal to more than double the number of children in the garden does however worry us.

“It must be that noise levels will increase substantially and we cannot see that it would possible or desirable to ask carers to quieten their children in any way.”

“The logic is one-sided and is unreasonable. The currently acceptable situation will deteriorate.

However, a neighbour who lives directly next door to the nursery where they run their own business, wrote in support of the nursery's application.

The resident wrote: "Throughout the summer I have the windows open and so am as directly impacted by noise from the nursery and their gardens as anyone could be.

“The noise in the day from the garden is very light, there is a background sound of children playing which is nice and barely noticeable.

“This never disturbs me working in the office and I can't recall a single time when I have been inconvenienced or annoyed by the noise.”

A decision on the application is expected to be made next week. 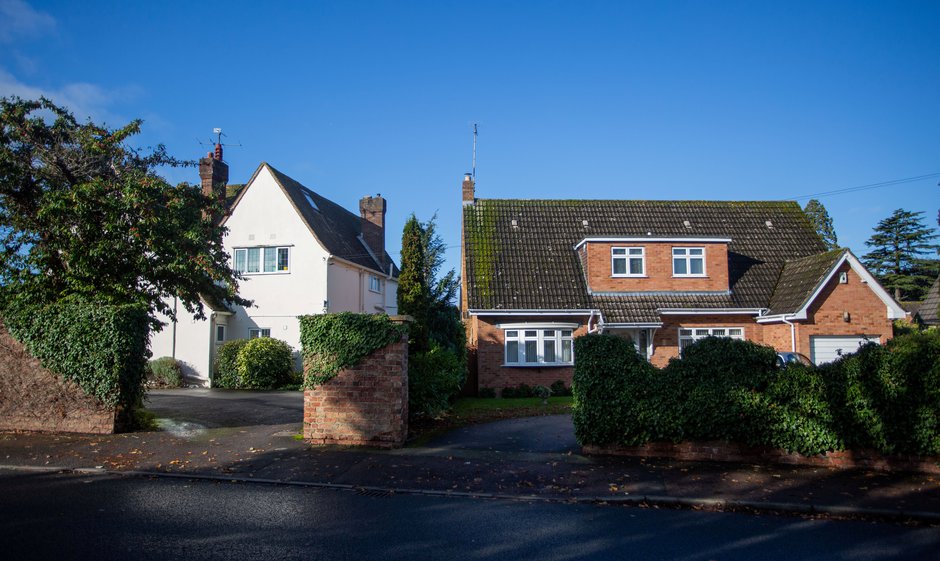