Ria Cooper, who transitioned 10 years ago aged just 15, encountered the saucy snapper after deciding to embark on a career in the sex industry 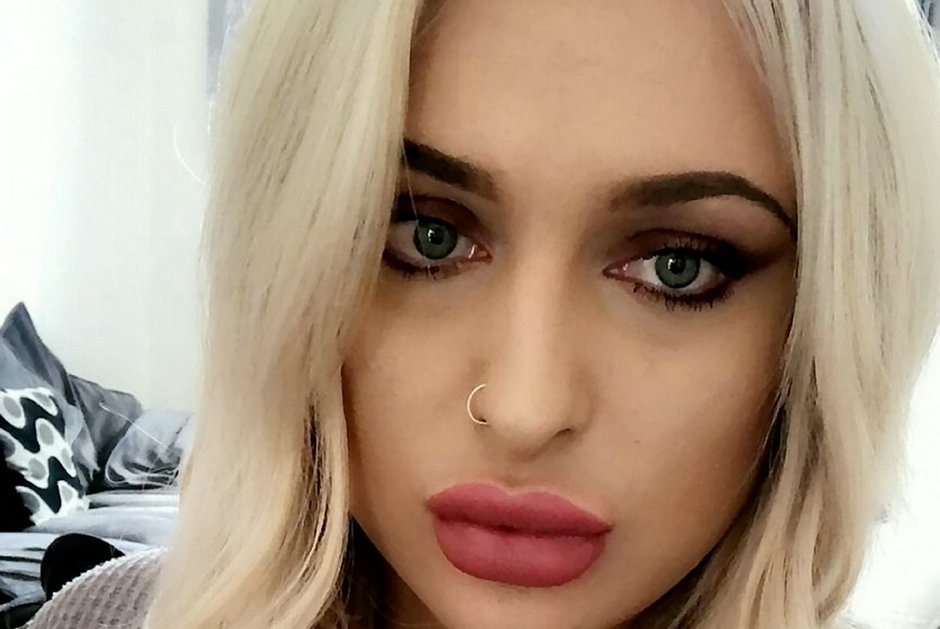 Ria Cooper, 25, who became Britain's youngest trans person when she transitioned 10 years ago, encountered the saucy snapper after deciding to embark on a career in the sex industry.

But little did he know Ria was transgender and when he found out she still has male reproductive organs he immediately retracted the offer.

In messages exchanged over WhatsApp, the photographer bluntly proclaimed he couldn't work with her because "she has a c**k".

Ria has hit out at the "transphobic behaviour" and says she's being unfairly discriminated against in her pursuit of a modelling career.

The woman from Hull, East Yorks, has reported the comments to Humberside Police, which is investigating the incident as a hate crime.

Ria says the man got in touch with her over WhatsApp after she released her new glamour modelling portfolio online.

He apparently told her the industry was like a "family" and vowed to help her make her way to the top of it.

Then the photographer told Ria he had just been informed by a friend that she is transgender, before saying "Playboy won't accept that". 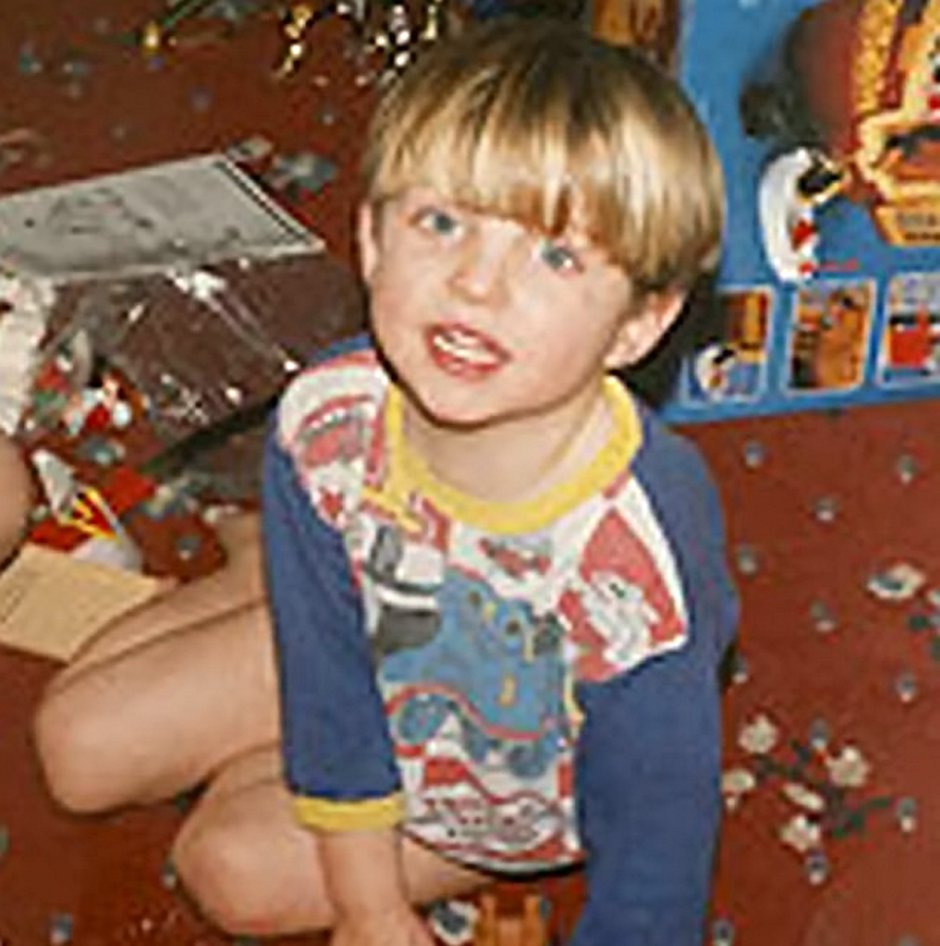 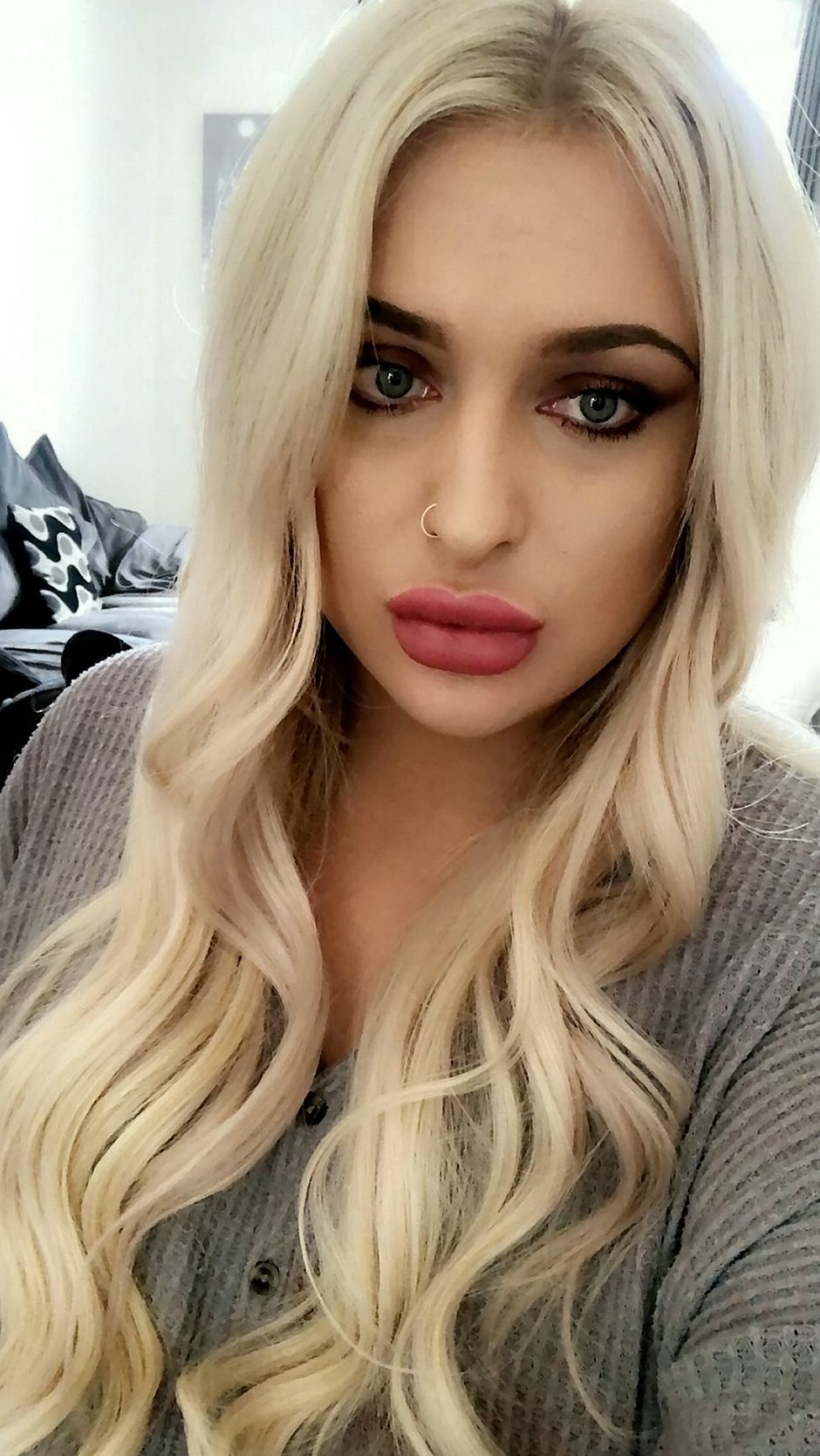 After making the discovery the man cut all contact with Ria, who says her social media profiles clearly state she is a 'ladyboy'.

She thought the photographer knew what he was doing.

Ria has described the comments as "discriminatory" and "appalling", comparing the abuse to that of a racist.

She is speaking out about the abuse because she want to help other transgender people suffering abuse.

The fully qualified beauty therapist said: "When I first changed I found it really scary and very confusing.

"I had no one to lean on for support it was such a massive change.

"But, now I’m comfortable and confident in my own skin I wanted to help others."

Humberside Police has confirmed officers are currently investigating the allegation.

A spokeswoman for the force said: "We received a report of a hate incident yesterday, on Wednesday, October 16. The report has been logged and will be investigated." 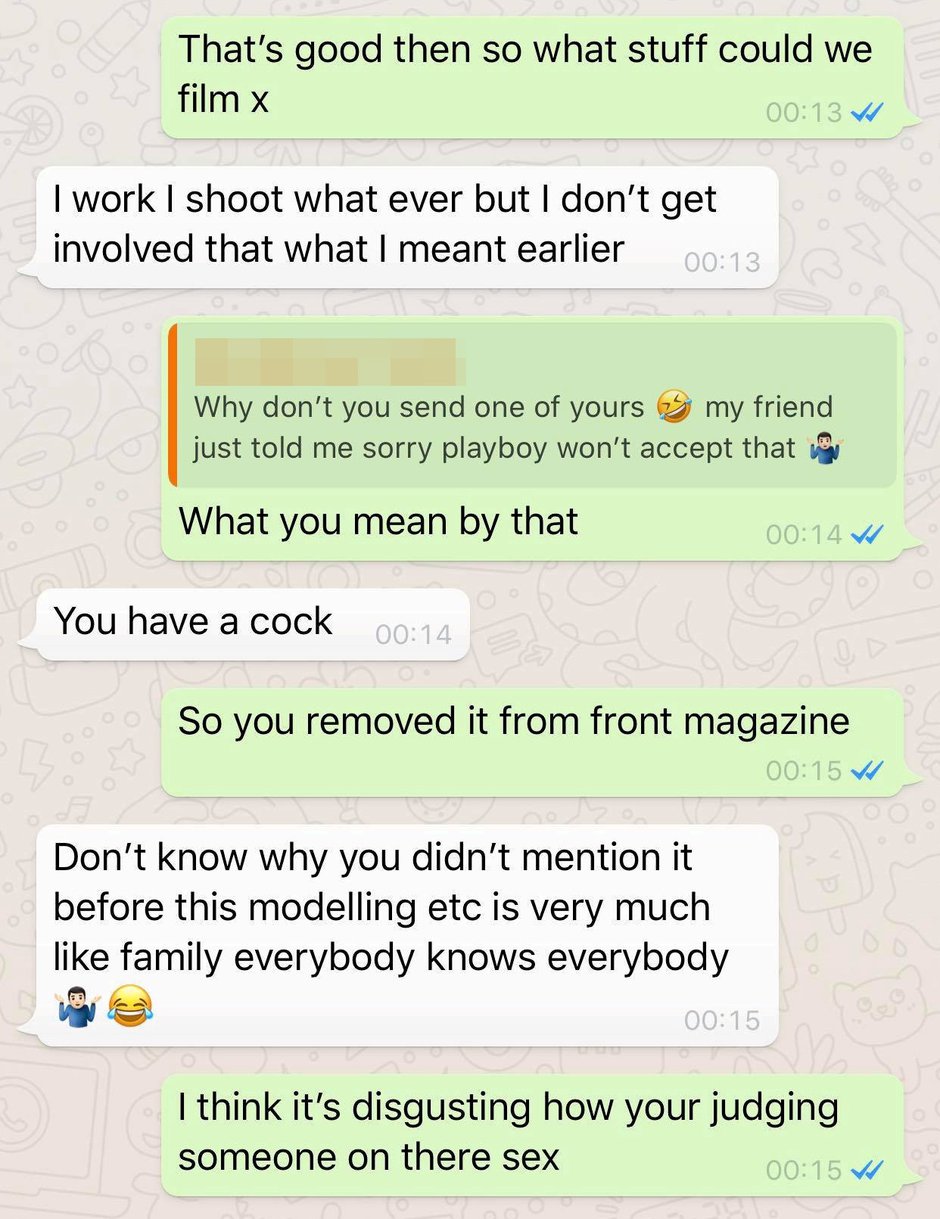 "I've done some videos before and really enjoyed it so that's what I'm looking to pursue.

"People say it's degrading but I disagree, I think it's amazing.

Ria also provided screenshots from her conversation with the photographer and gave a full account of what happened.

She said: "I saw this guy who posts pictures of girls on Instagram so I sent him a message to try and get some exposure.

"He replied to me saying that he wanted to have sex with me and film it then sell the video for us to split the earnings.

"Then all of a sudden he started backtracking but I don't understand why because it's clearly written on my page that I'm a 'ladyboy'.

"I think he did know that and did want to have sex with me but just got embarrassed so backed out.

"The way he spoke to me after that was absolutely disgusting, no one should be discriminated against for their lifestyle choice."