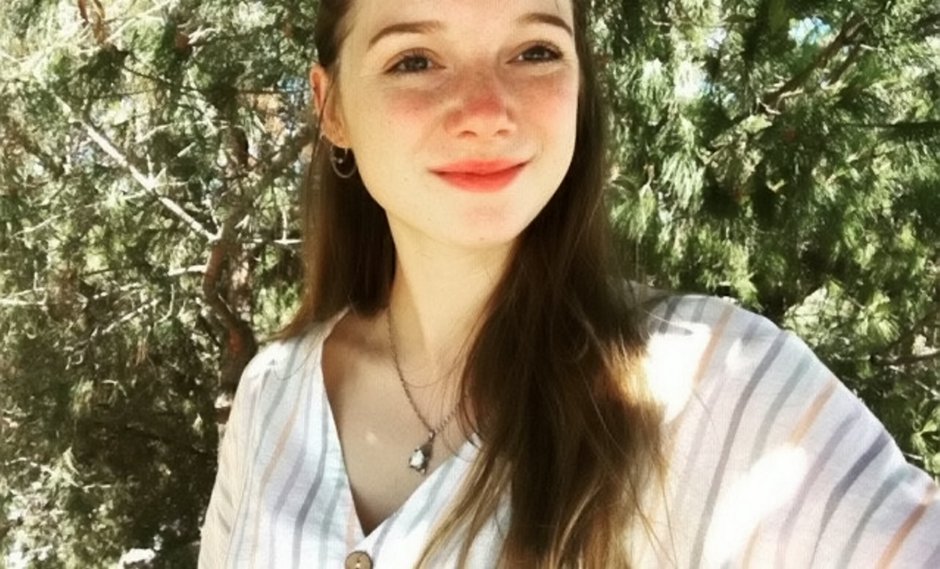 A woman was misdiagnosed as having mental illness - which turned out to be a brain TUMOUR the size of a tennis ball.

Laura Skerritt, 22, began suffering migraines, sickness and psychosis and was told her symptoms were caused by anxiety, depression - and even bi-polar disorder.

She was prescribed anti-depressants but the medication had no effect on her condition which continued to deteriorate.

By November 2018, the young swimming instructor, from Templecombe, Somerset, was struggling to walk and was having seizures.

And a scan at Yeovil District Hospital revealed devastating news for Laura and her family - she was living with a tennis ball-sized brain tumour.

Laura needed emergency surgery to prevent her potentially having a fatal stroke or seizure.

Keen horse rider Laura, who works as a swimming instructor at Wincanton Sports Centre, said: "It took over two years to get a brain tumour diagnosis so I’m keen to share my story to help raise awareness.

"It was frustrating to be told by doctors that my symptoms were caused by mental illness.

"I sensed that my health problems weren’t being caused by mental illness.

"I’m quite an emotional person and flip between happy and sad moods, but this is just part of my quirky personality," she added.

In December 2018, Laura underwent a gruelling 13-hour operation at Southmead Hospital in Bristol, which removed 80% of her low-grade tumour, a central neurocytoma - but parts of it were inoperable.

And the recovery process was not easy for her.

Laura said: "Mum and my boyfriend Harry were with me as I was wheeled into the operating room. I don’t remember anything from surgery and recovery was tough.

"I lost two stone, had to re-learn how to talk and was in constant agony because my muscles had wasted away.

"I recently suffered a major seizure and now I need a second operation followed by eight weeks of intensive radiotherapy.

"It’s going to be really hard going back into hospital but I’m hoping I make it through the treatment." 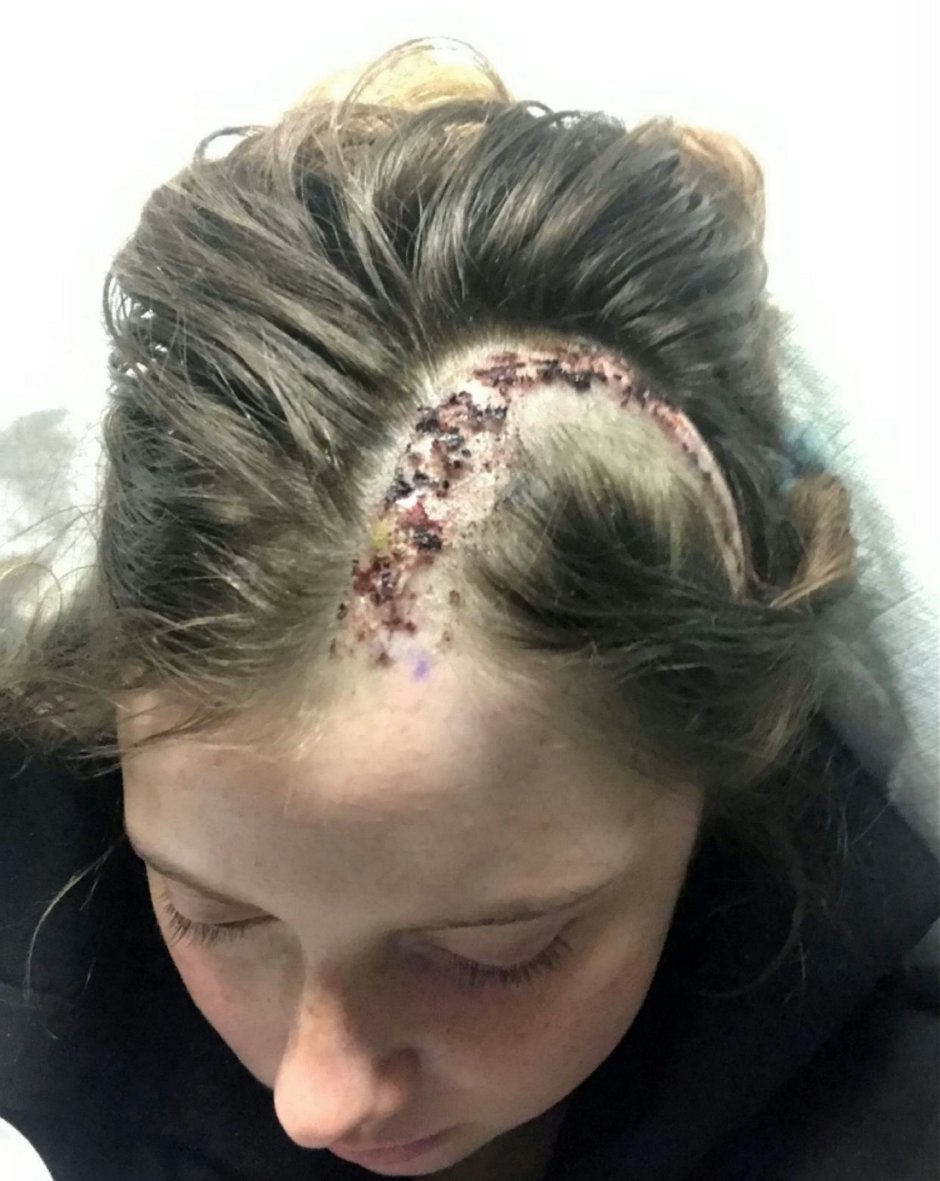 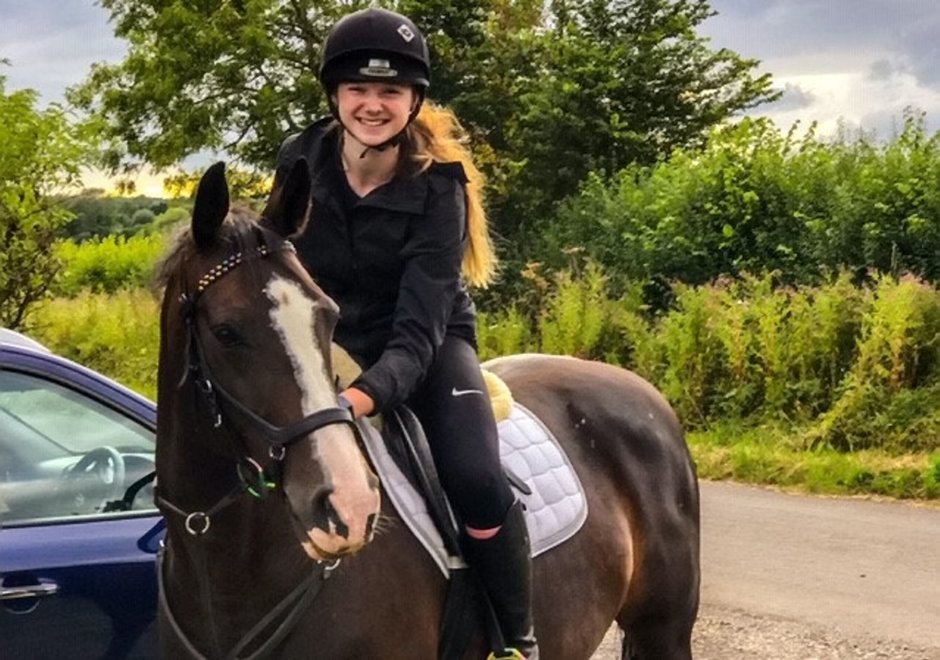 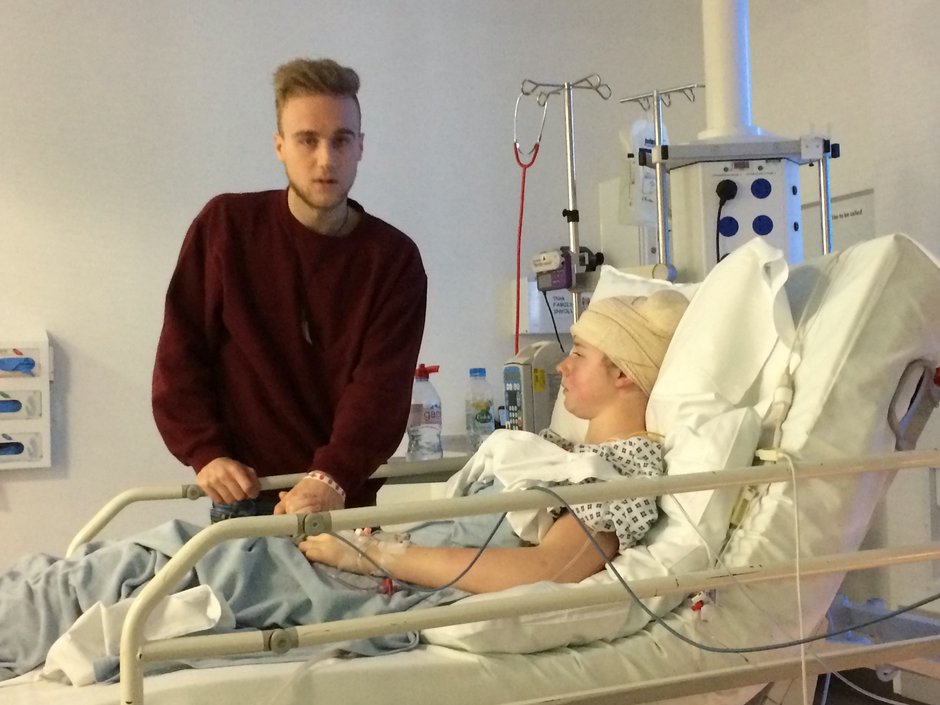 She added: "Up until my brain tumour diagnosis, I thought I was invincible.

"I never worried about my health, and my own mortality was never something that crossed my mind.

"My diagnosis changed my outlook on life. I’m not sure whether or not I want kids, for fear of them inheriting the disease or seeing me suffer with symptoms.

"My plans of moving out were put on hold. I had to give up my driving licence and, living in the middle of the Somerset countryside, with that I lost my independence," she said.

Laura is working with the charity Brain Tumour Research to raise awareness of the biggest cancer killer of children and adults under the age of 40.

Mel Tiley, community fundraising manager at Brain Tumour Research in the South West, said: "We are very grateful to Laura for opening up about her brain tumour diagnosis.

"We hope that those touched by her story will donate to Brain Tumour Research.

"Brain tumours are indiscriminate; they can affect anyone at any age.

"What’s more, less than 20 per cent of those diagnosed with a brain tumour survive beyond five years, compared with an average of 50 per cent across all cancers.

"We cannot allow this desperate situation to continue," Mel added.

It also campaigns for the Government and the larger cancer charities to invest more in research into brain tumours in order to speed up new treatments for patients and, ultimately, to find a cure.

The charity is calling for an annual spend of £35m in order to improve survival rates and patient outcomes in line with other cancers such as breast cancer and leukaemia.

To donate to Brain Tumour Research go to https://www.braintumourresearch.org/donation.