The socialite had been set to appear at a switch-on in Tetbury, Glos., on December 6 - which is located right on the doorstep of Prince Charles' Highgrove House estate 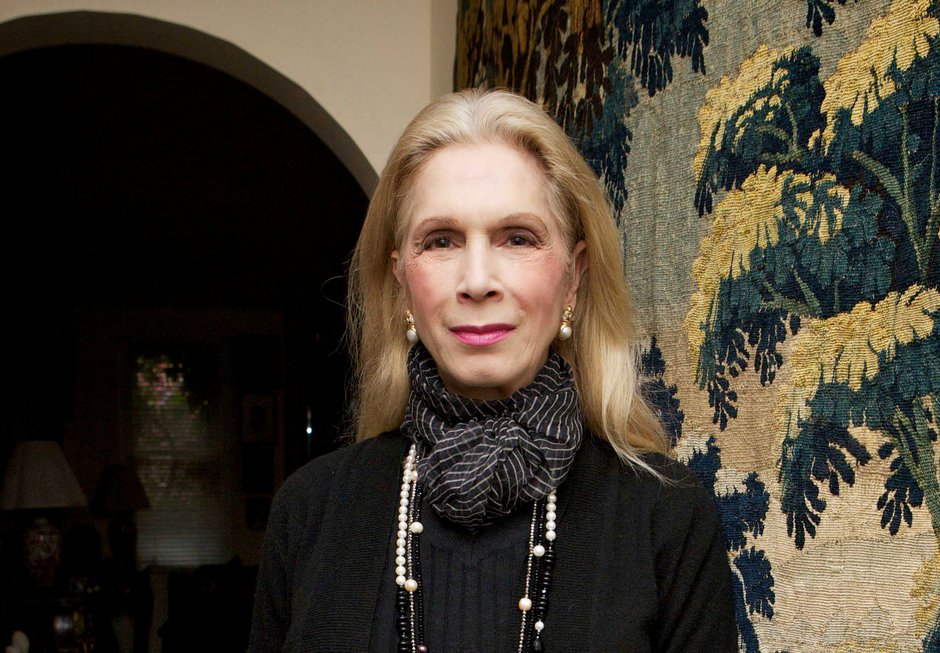 'I'm A Celeb' star and aristocrat Lady C has been sacked from turning on the Christmas lights in Prince Charles' home town - after comments about Prince Andrew.

Lady Colin Campbell had been set to appear at the switch-on in Tetbury, Glos., on December 6.

The posh market town is located right on the doorstep of Prince Charles' Highgrove House estate.

But the 70-year-old's appearance has now been pulled by furious organisers after she said 'soliciting sex was not the same as paedophilia'. 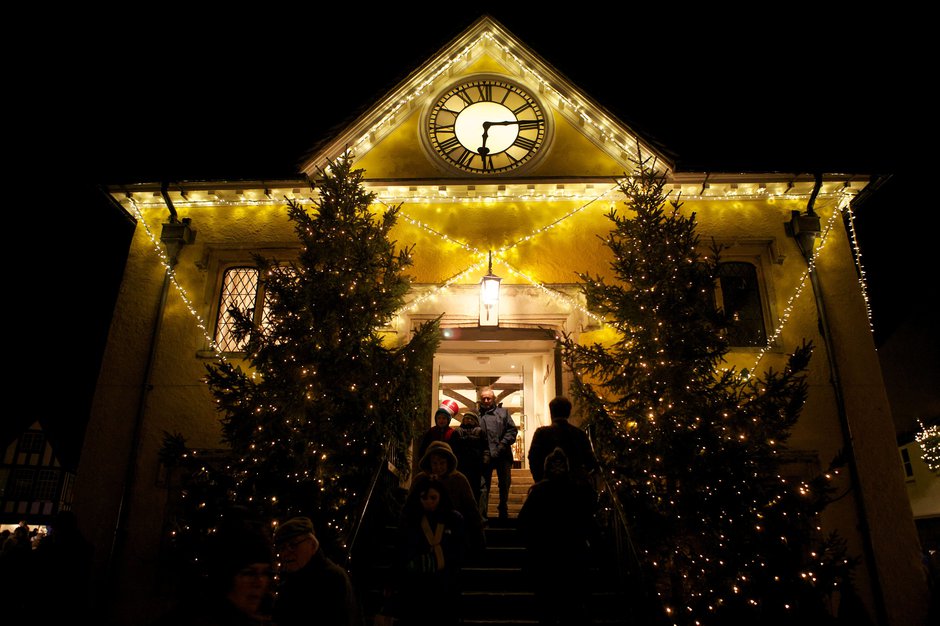 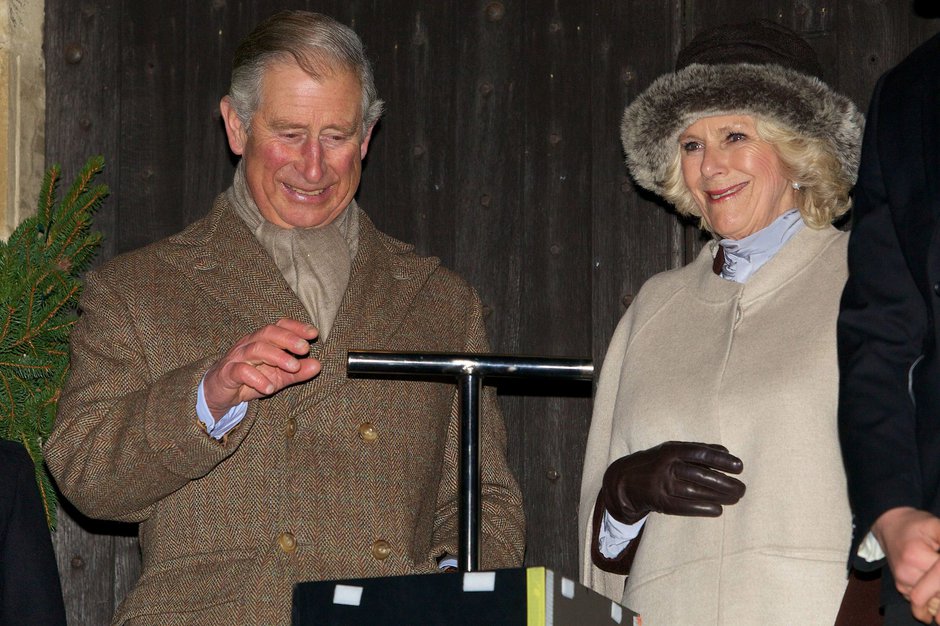 She said: "You all seem to have forgotten that Jeffrey Epstein, the offence with which he was charged and for which he was imprisoned, was for soliciting prostitution from minors.

"That is not the same thing as paedophilia."

The posh personality appeared on the fifteenth series of 'I'm A Celebrity...Get Me Out Of Here!', quitting the show on 'medical grounds'.

She is no stranger to controversy, having claimed earlier this year that the #MeToo movement has "prevented men from being men".

Highgrove House, the family residence of the Prince of Wales and the Duchess of Cornwall, is located just two miles from the centre of the town.