Brave Louise Hughes, 26, was heartbroken in May 2018 when Dave, the father of her baby boy, passed away 11 weeks after having a new heart heart fitted 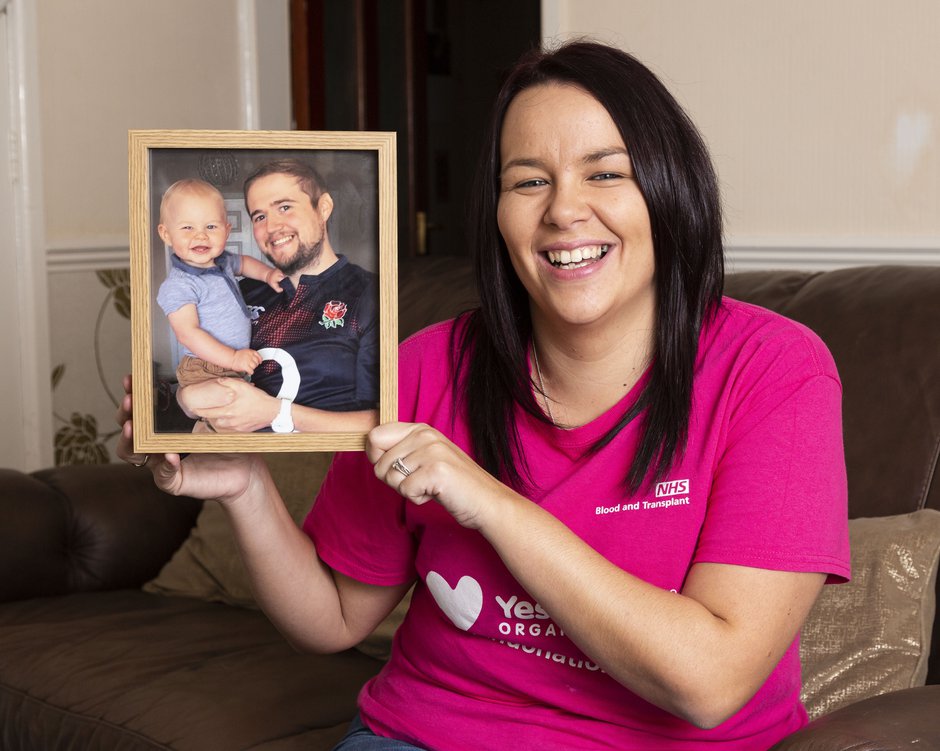 A devoted young widow has started training to become a transplant nurse - after her beloved husband tragically died from heart transplant complications.

Brave Louise Hughes, 26, was heartbroken in May 2018 when Dave, 32, the father of her baby boy, passed away 11 weeks after getting a new heart.

Employed as a nursery worker at the time, Louise was inspired to embark on her new career after being overwhelmed by the "amazing" nurses who cared for her husband.

When she qualifies Louise wants to specialise as a transplant nurse and work at Wythenshawe Hospital, where her husband received much of his care.

Louise, from Wigan, said her and Dave's son George, now three, knows all about his daddy and is aware of the journey his mum has embarked on.

The University of Salford undergraduate said: "Losing Dave was the hardest thing George and I will ever go through.

"Even though it was so painful it was amazing to see the way the nurses cared for him and also dealt with us.

"I developed such a close bond with them.

"At the time I did think to myself that I'd like to be involved in helping people somehow.

"But I never thought I would be clever or brave enough to become a nurse."

Just a month after Dave passed away, while Louise was still grieving the tragic loss, she decided she wanted to become a transplant nurse.

She applied to get on to an access course and within just a few months had begun attending classes.

Louise said: "I decided that I could make a difference and help people in the same way I was helped.

"As the family member of a transplant patient I'll know exactly what people are going through.

"I feel like I'm in a perfect position to do the job well."

Her husband Dave, a trainee mechanic, had fought serious health problems since birth because of a congenital heart defect meaning his main arteries were the wrong way round.

In 2013, one year after he met Louise, Dave's condition deteriorated to the point doctors told him he would eventually need a heart transplant to survive.

In February 2018, as Dave’s health was beginning to decline, the family received the life-changing call they had been waiting for and travelled the Newcastle Freeman Hospital to undergo the gruelling 12 hour surgery.

He was unconscious for two and a half weeks after the op, and Louise arranged for their wedding to take place in hospital on March 23, once he woke. 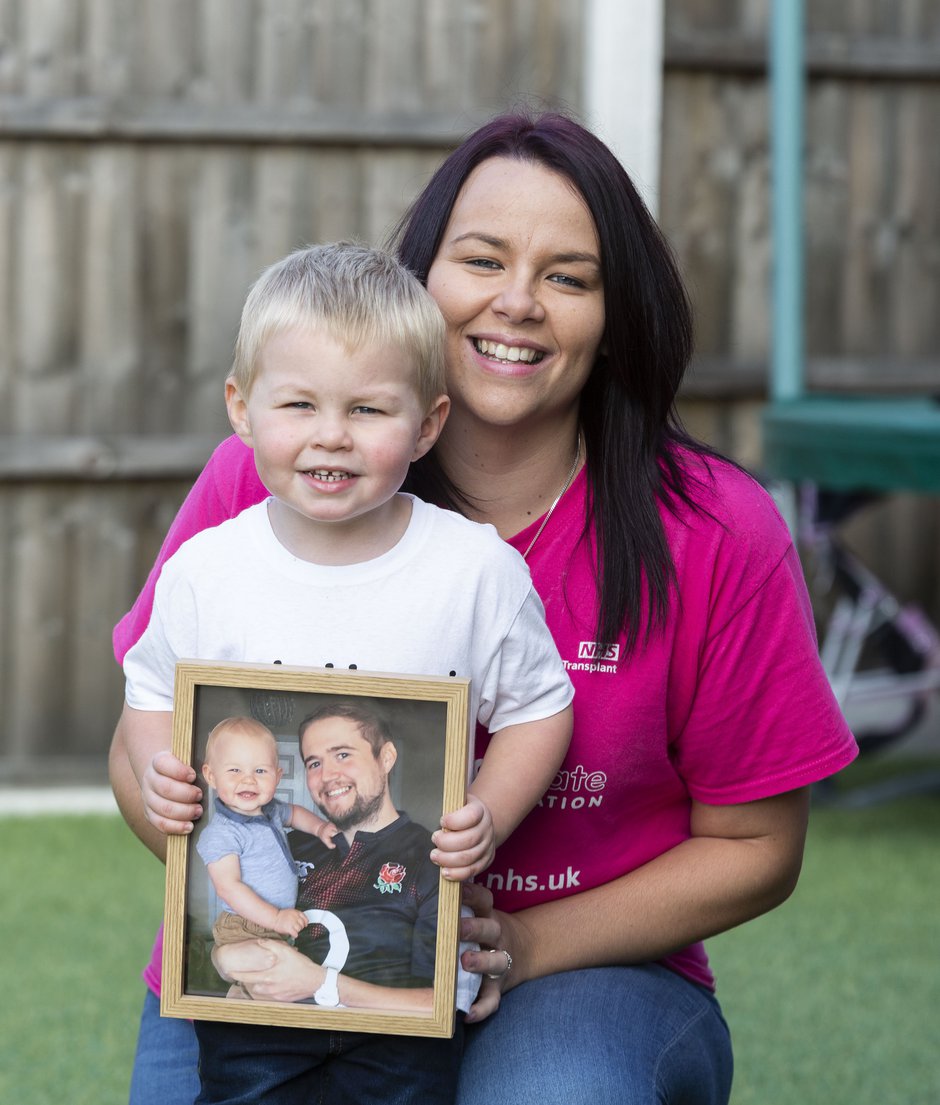 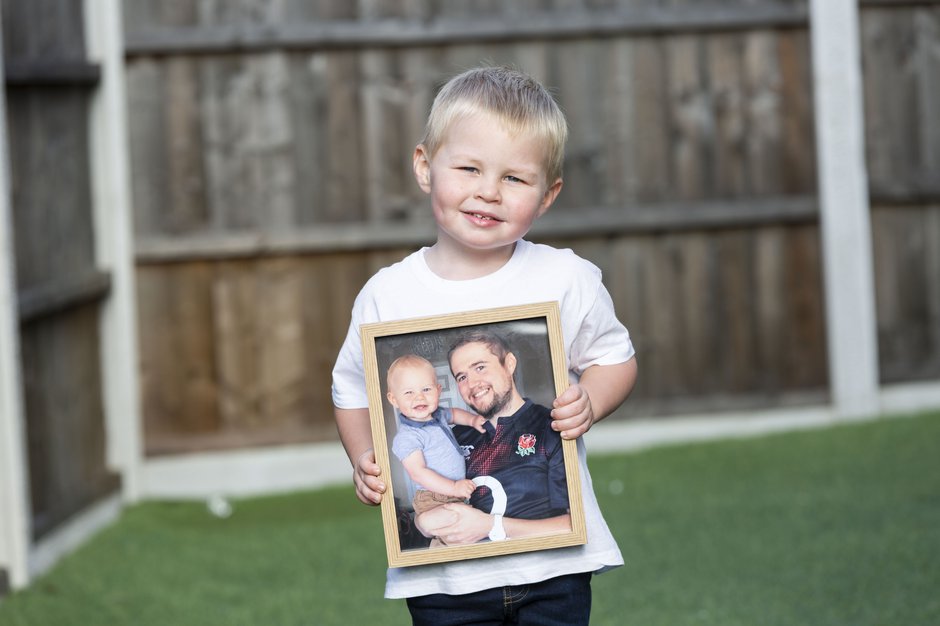 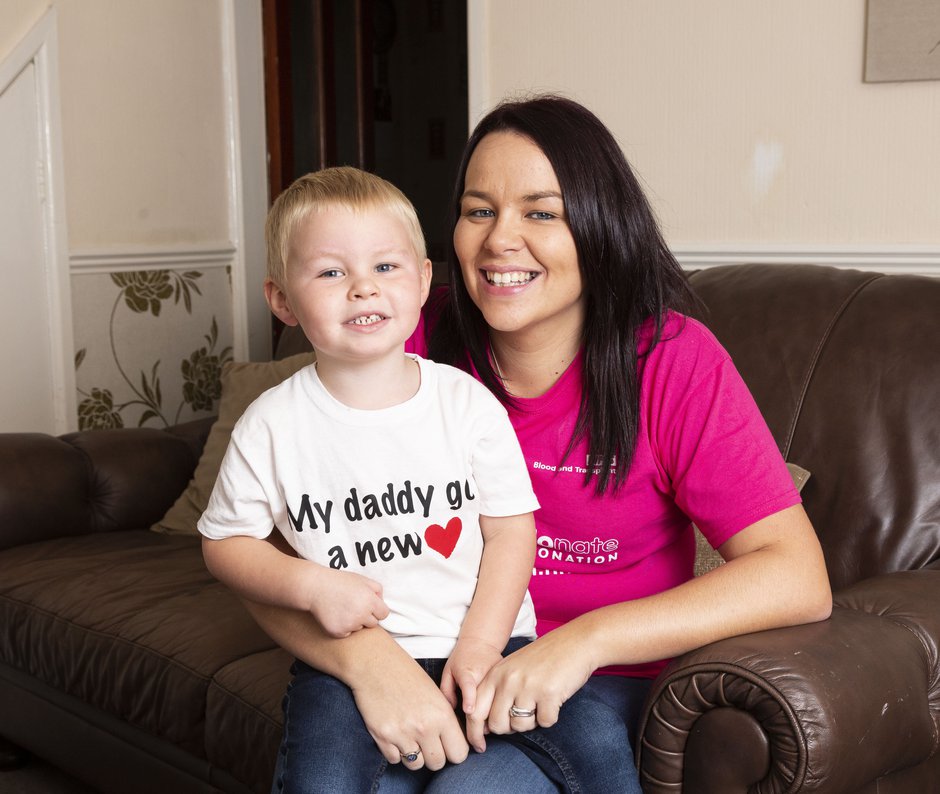 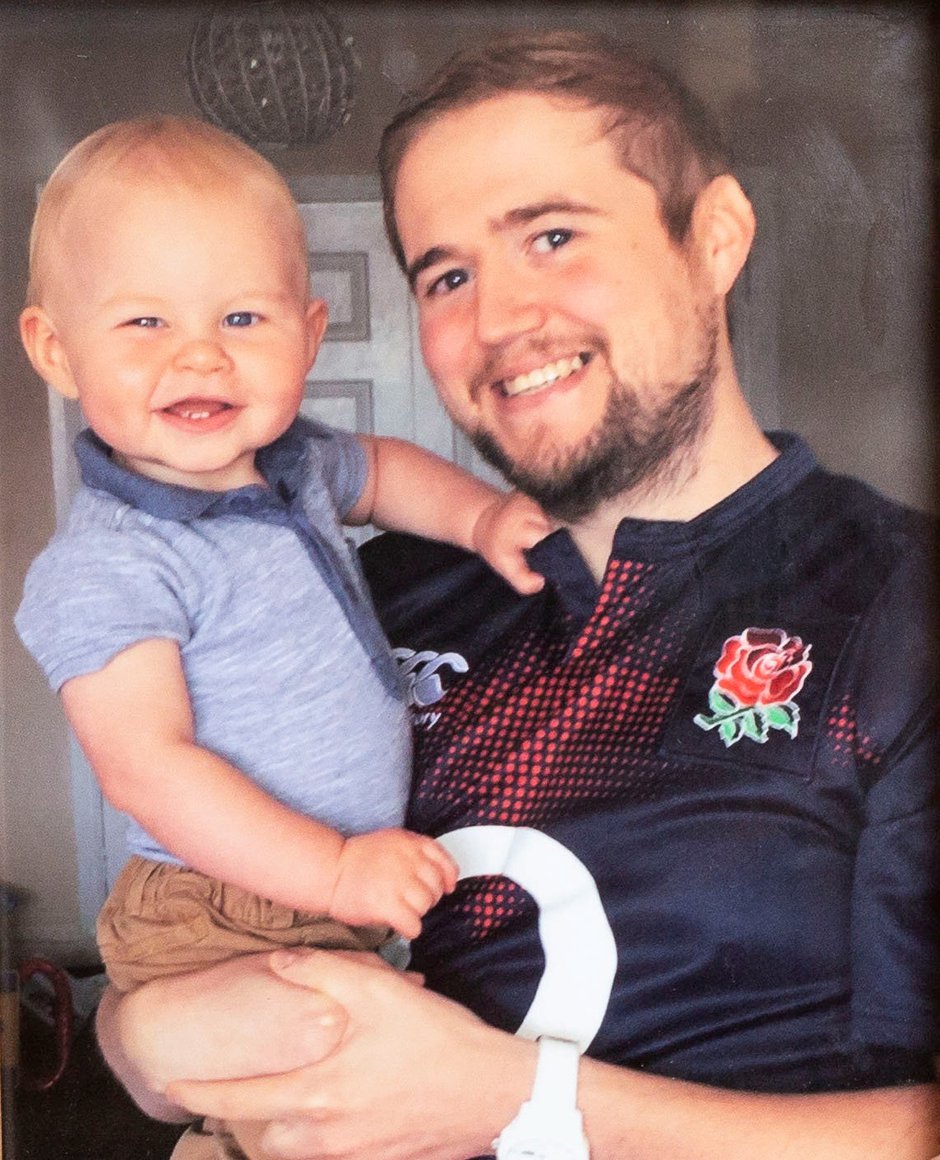 The ceremony, with only nine close family members and friends including baby George, was arranged by hospital staff.

Just six weeks after their marriage, while Dave was still at Newcastle Freeman, his health took a drastic downturn as it emerged his donated heart was failing.

In order to have another heart transplant he would have had to regained enough strength to undergo a significantly more risky procedure.

The suffering dad was also told that this might not be possible until at least the end of the year, in order to give his body the maximum chance of recovery.

But Dave did not want to put his family and friends through any more pain and he broke the news to his heartbroken family that he was going to die.

Louise and her family now host a memorial fundraising event on February 22 every year, which was the day in 2018 Dave got his heart transplant.

The drive is to raise money for the Freeman Heart and Lung Transplant Association (FHLTA), which supported the family throughout their ordeal.

"The FHLTA were absolutely incredible throughout Dave's illness," Louise said.

"I had to give up work because I was missing so many days and they stepped into help.

"We were given accommodation at the hospital so we could stay over and they even said they would pay for my petrol between there and Wigan.

"When you're in that situation the last thing you want to worry about is money.

"Raising money for them now to say thank you is the least we can do."

Within the past 18 months Louise and her family have raised a whopping £21,000 for the FHLTA.

Their events, which also pay tribute to Dave's donor, include raffles, prizes and donation boxes.

A spokesman for the Newcastle Freeman Hospital, where Dave was treated, has this afternoon thanked Louise for her tireless fundraising.

They said: "We never fail to be humbled by the people who support us and Louise has been an inspiration both in terms of campaigning to raise awareness of the importance of organ donation and in raising funds.

"We are really grateful for her support."

One of Louise's main goals is to have people arrange for their organs to be donated before they pass away.

You can donate here: https://www.justgiving.com/crowdfunding/fhlta?utm_id=66&utm_term=xk68YzkZV