Care workers Hanife Berisha and Eva Krasniqi are able to unlock each other’s phones by just glancing at the screen. 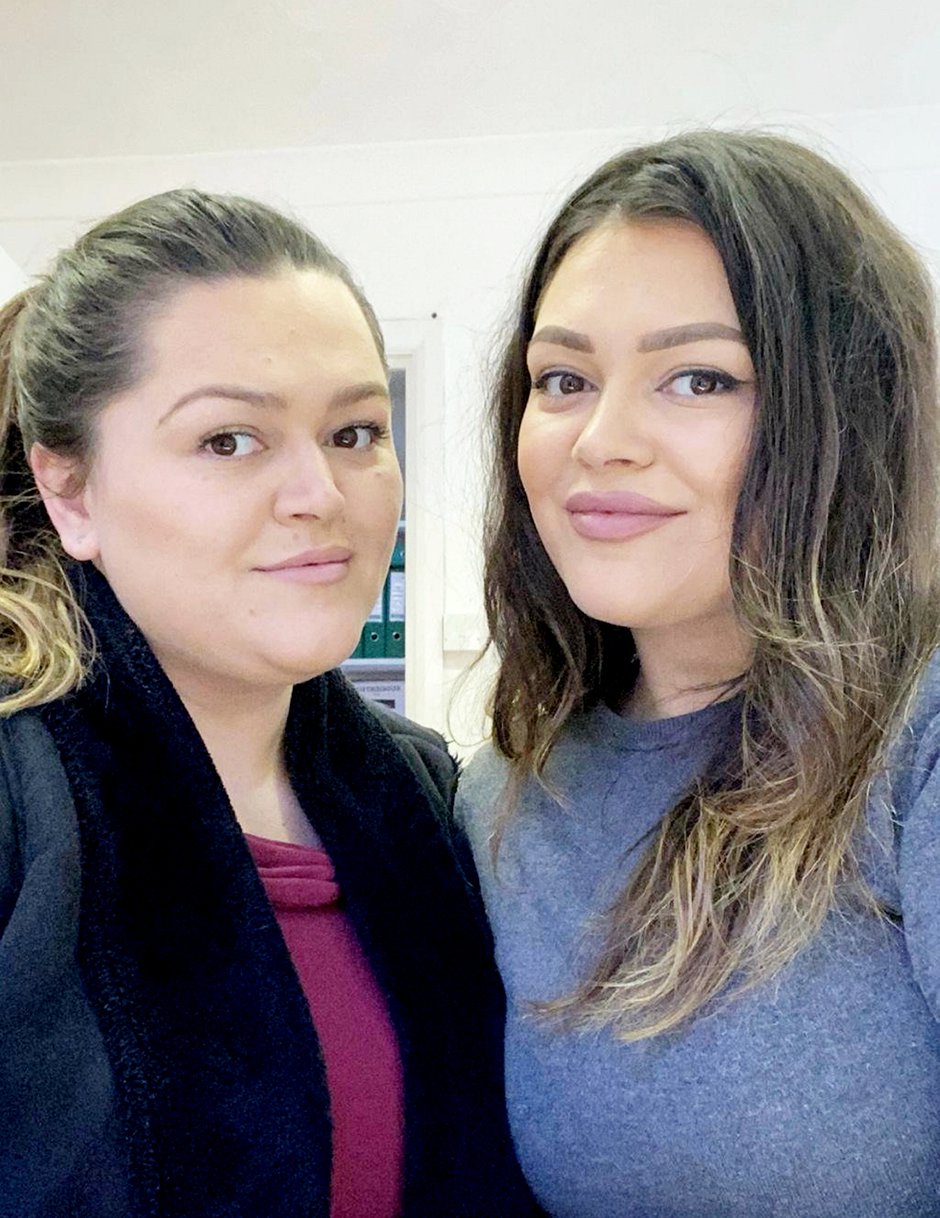 Care workers Hanife Berisha and Eva Krasniqi might be sisters but are far from identical.

Yet despite clear differences in their appearance, 30-year-old Hanife and her younger sister Eva, 26, are able to unlock each other’s phones by just glancing at the screen.

The pair, from Orpington, London, have found a glitch in Apple’s usually water-tight Face ID technology that allows users to open their iPhone just by looking at it.

Hanife said: “We both got our phones last year but only realised recently.

"Eva held me phone and it opened out of nowhere. We tried it again and it keeps on working.

"We even tried to reset the phones but it keeps happening.

"It's really shocking that someone else can open up my phone. It means she can access bank accounts and everything.

"I think it is a security risk. The face recognition is one of the main reasons I got my phone.

"We are both quite annoyed about it. The technology is supposed to be so advanced and is not supposed to let this sort of thing happen." 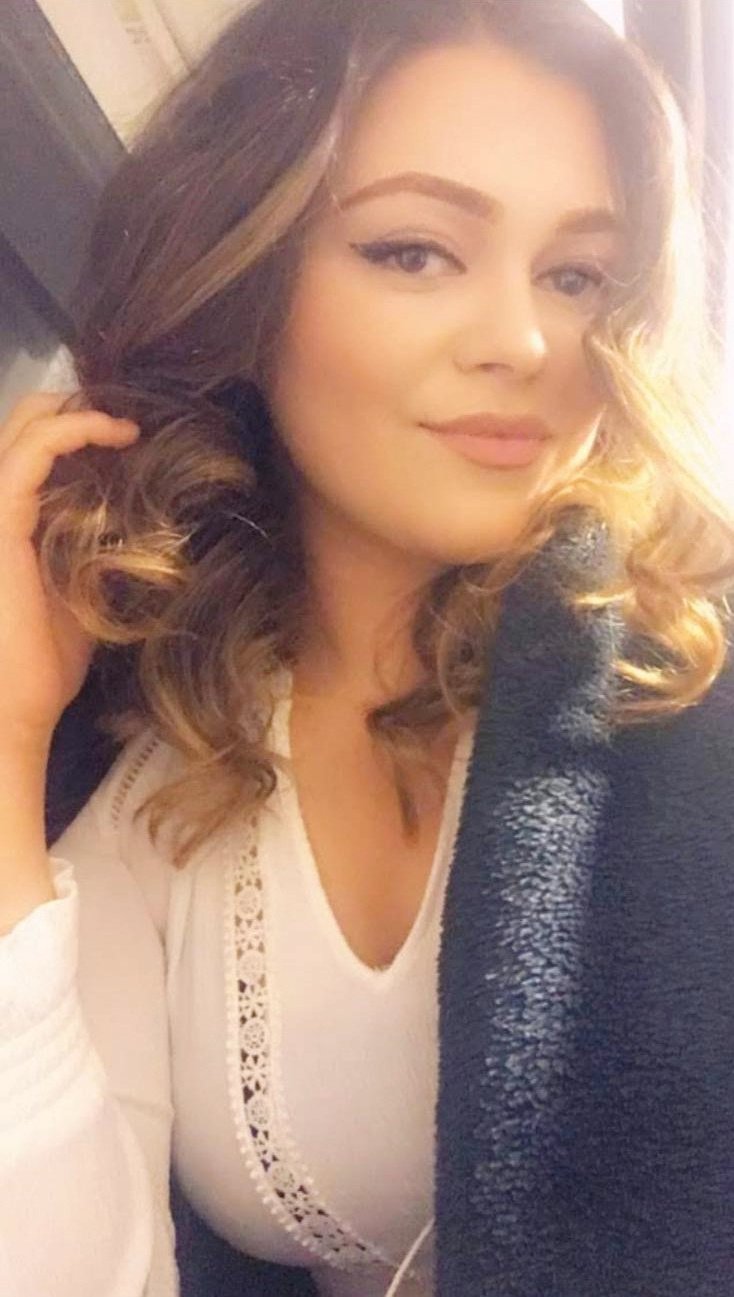 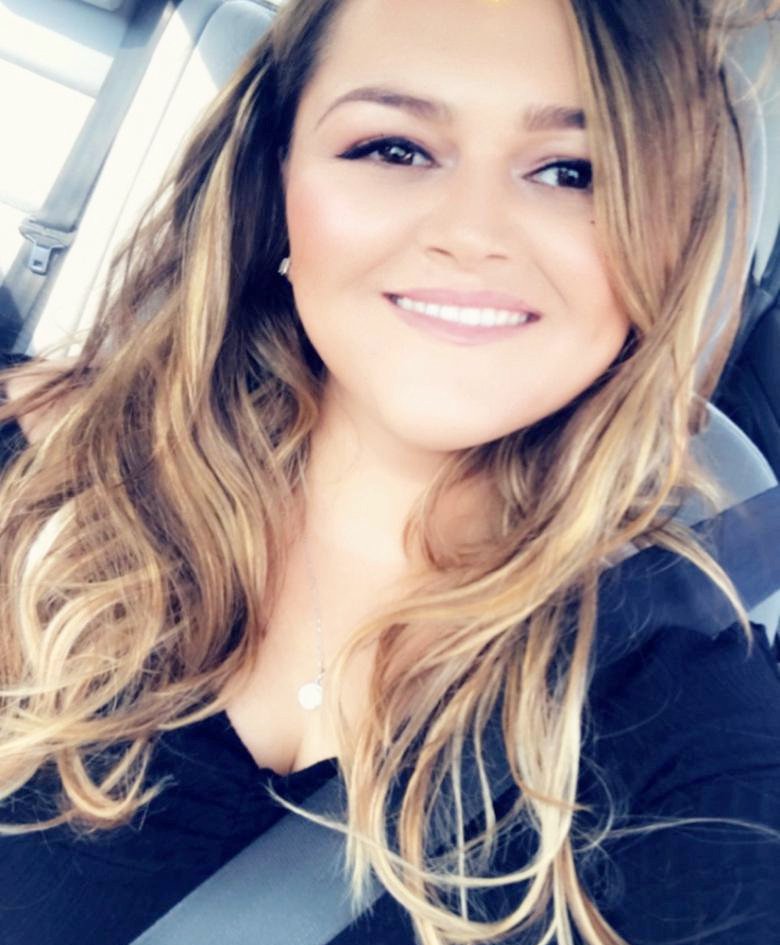 Hanife, who was born in Kosovo and then moved to England with her family, owns an iPhone 11 while Eva has an iPhone Xs Max.

Between them they pay around £160 a month on phone contracts and purchased such advanced models for mod-cons like face recognition technology.

And to their surprise - it worked again.

Hanife said: "We have tried to reset the phones but it still works anyway.

"I hoped it might just be a one off but it's not, it keeps on happening whenever we try it."

Hanife is now concerned that other people could access her phone if they got their hands on it.

She said: "At first we found it a bit funny but it is quite shocking.

"I wonder if someone who has black hair and brown eyes could open my phone too. We do not look alike at all."