Bill Murray, 62, underwent a routine procedure at Furness General Hospital, Cumbria, in April to remove swelling from his scrotum 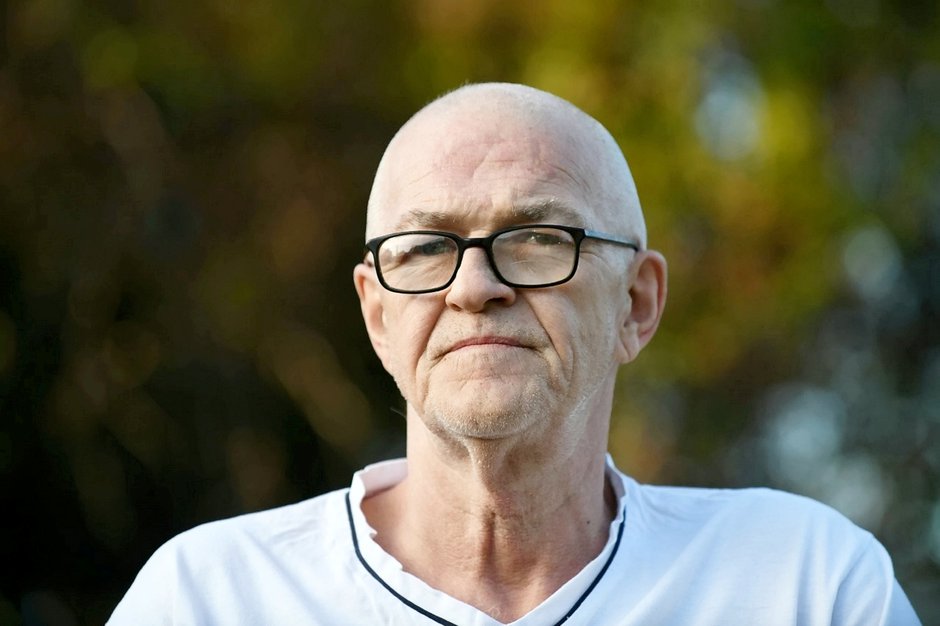 Image by: Newsquest The Mail Cumbria

A dad has waived his anonymity and spoken out as hospital bosses admitted a series of failings in a damning report after an op that led him to lose a TESTICLE.

Bill Murray, 62, underwent a routine procedure at Furness General Hospital, Cumbria, in April to remove swelling from his scrotum.

The supposedly simple operation to drain the swollen testicle was carried out by consultant urologist Ashutosh Jain.

But, after the op, the dad-of-two woke up to find a vacuum drain had been inserted and left underneath the skin.

Bill said this was not checked or emptied for 24 hours.

Just two days later, in excruciating pain with the swelling having grown and his testicle now black and gangrenous, Bill, from Walney Island, asked to see a doctor and he was rushed back into theatre by a different surgeon.

When he woke up, he was shocked to see his right testicle was missing - as he claims he hadn't been told exactly what he was going back into theatre for.

The procedure, known as a hydrocele repair, typically takes around 30 minutes and rarely results in complications.

Although patients can usually go home on the same day as a hydrocele repair op, Bill had to stay in hospital for 12 days.

His first operation was carried out by under-fire consultant urologist Ashutosh Jain who has been responsible for other errors leading to patient harm and in two cases contributed to patient deaths.

Two other consultant urologists at the hospital - Kavinder Madhra and Muhammad Naseem - have also been responsible for errors over the last 18 years.

Mr Madhra resigned in October 2018 while Mr Naseem remains at the trust where he is clinical lead of the urology department.

It was only when Bill complained that the University Hospitals of Morecambe Bay NHS Foundation Trust launched an investigation and has this week handed him a damning Root Cause Analysis. 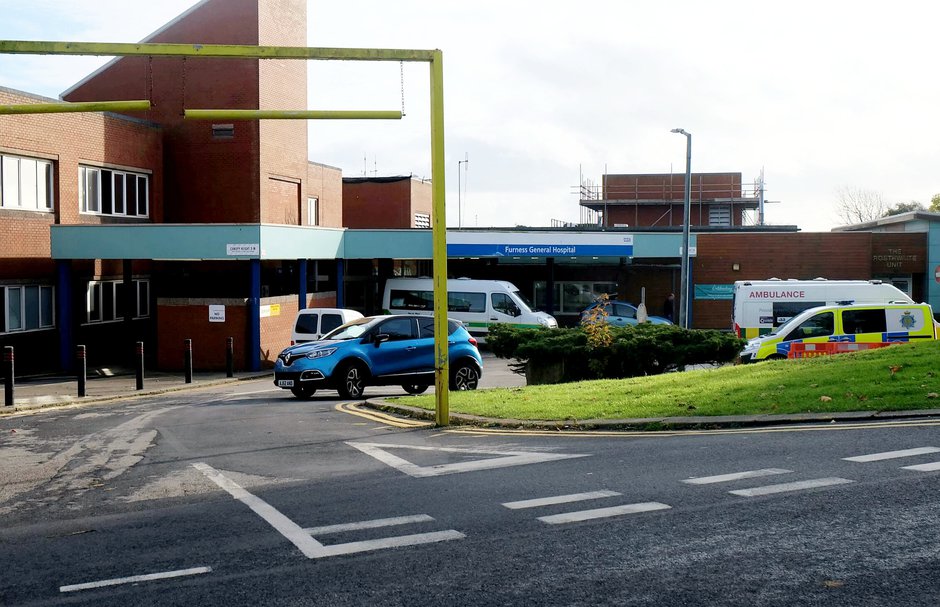 Image by: Newsquest The Mail Cumbria

The serious incident by the second surgeon who discovered Bill's testicle was gangrenous.

There was a missed opportunity to do a bladder scan when Bill complained of pain and an inability to urinate.

He was not advised of the risks of the operation.

Policy wasn't followed in escalating Bill to the medical team when he began experiencing pain and other complications.

Finally, medical records from doctors’ assessments and ward rounds have since ‘gone missing’.

To Bill's further ‘disgust’ he has discovered the investigation was led by Mr Naseem.

He said: “I can’t believe they would allow one of the other highly-criticised urologists to be involved in the investigation into what happened to me.

“I’m absolutely disgusted. I hold the surgeon Mr Jain fully responsible for all this.”

UHMBT medical director Dr Shahedal Bari said: “We are very sorry for the distress the patient suffered, and for the length of time it has taken to complete this investigation.

“We have shared our findings with the patient and will remain in touch with him. We would be happy to meet the patient to discuss any concerns.

“An investigation like this involves committees chaired by UHMBT executives and our governance team who are not related to the clinical care.

"This process is governed by trust policies aligned with national guidelines.

"To ensure impartial discussion senior clinicians (Doctors, Nurses) and managers outside the departments are involved in checking (as a standard practice for any RCA).

“The process is not completed yet as an external review will be considered and team lessons will be discussed, in particular around improving record keeping and not missing opportunities to scan patients in this situation.”