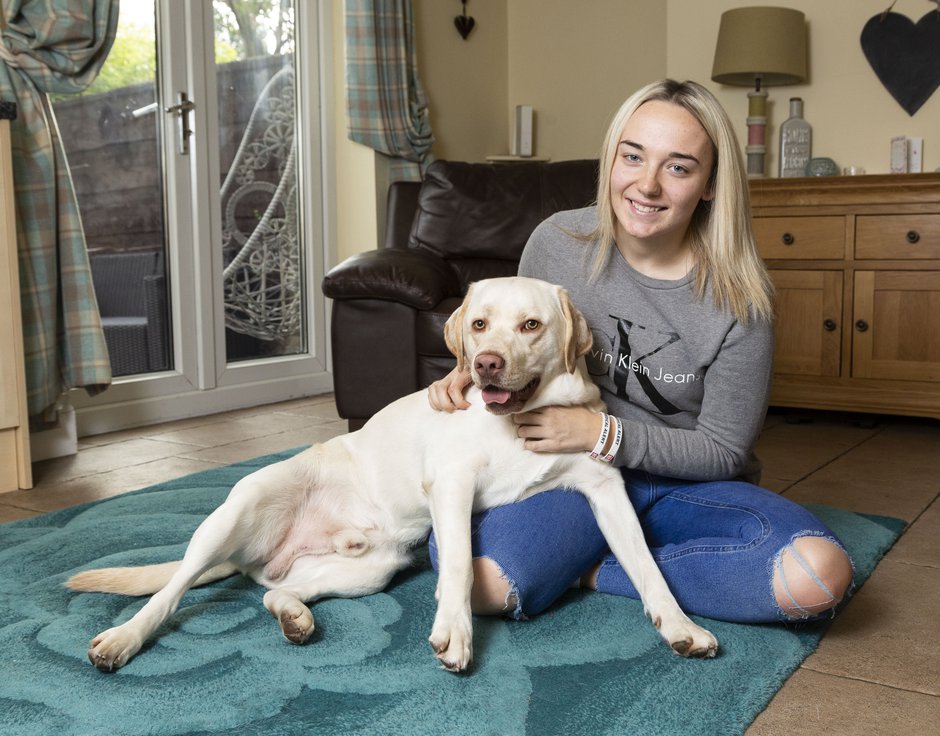 A woman who suffers up to 100 seizures a DAY is regularly rescued by her DOG - that can recognise her distress despite never being trained.

Lucy Brown gave up her job and lost her freedom after being struck down by non-epileptic attack disorder (NEAD).

The condition has forced the former carer to leave the house she shared with her boyfriend of five years and move back in with her parents for her own safety.

Brave Lucy, 20, said she has also had to sign on for benefits and has lost several friendships since being hit by NEAD as she can't drink or go out.

But one thing has kept her going through the difficult times - her pet dog Freddie.

Despite no training Freddie acts like a seizure dog - whenever she fits he licks and paws at her and brings her round.

The two-year-old Labrador acts as Lucy's safety net, keeping her out of harm when there is nobody else around.

She said: "He does what seizure dogs do - he licks me and paws me to bring me round but has never had any training.

"He's the main reason I moved back home. He will help me when I'm on my own. He's my dog - I got him as a puppy. He's always by my side and will just lie with me.

"I can't remember the first time he helped but, from what I’ve been told, he just ran straight over to me, starting licking my face and cuddled his body into me."

Lucy, from Warrington, Cheshire said she first suffered seizures when she was in her mid-teens but they quickly disappeared.

However, the condition returned with a vengeance at the start of 2019 - turning her life upside down.

Although doctors initially thought she had epilepsy medication prescribed to her put her in hospital - leading staff to run a series of tests that eventually led to NEAD.

Symptoms include convulsions and loss of bladder control - all epilepsy-like indicators.

She said: "It's just been getting me depressed - losing my job and everything. Everyone is moving on with their lives and I'm held back.

"It's very lonely. I don't really do much. I can't even have a bath alone.

"I average about ten seizures a day, although it was up around 100 in February. They range from staring into space to full-on fits.

"The seizures don't really have a trigger.

"When I first started having them I was still going out and I would always get them when I got home, so I thought it could be the lights.

"Car headlights always look like they are on full beam, too. But I still don't think that's right." 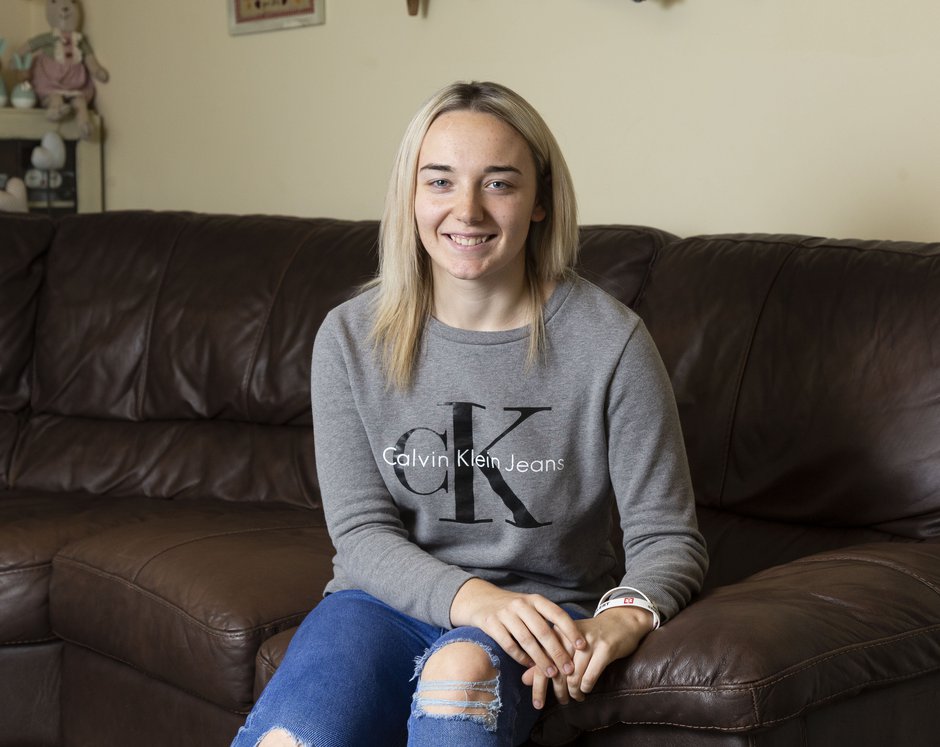 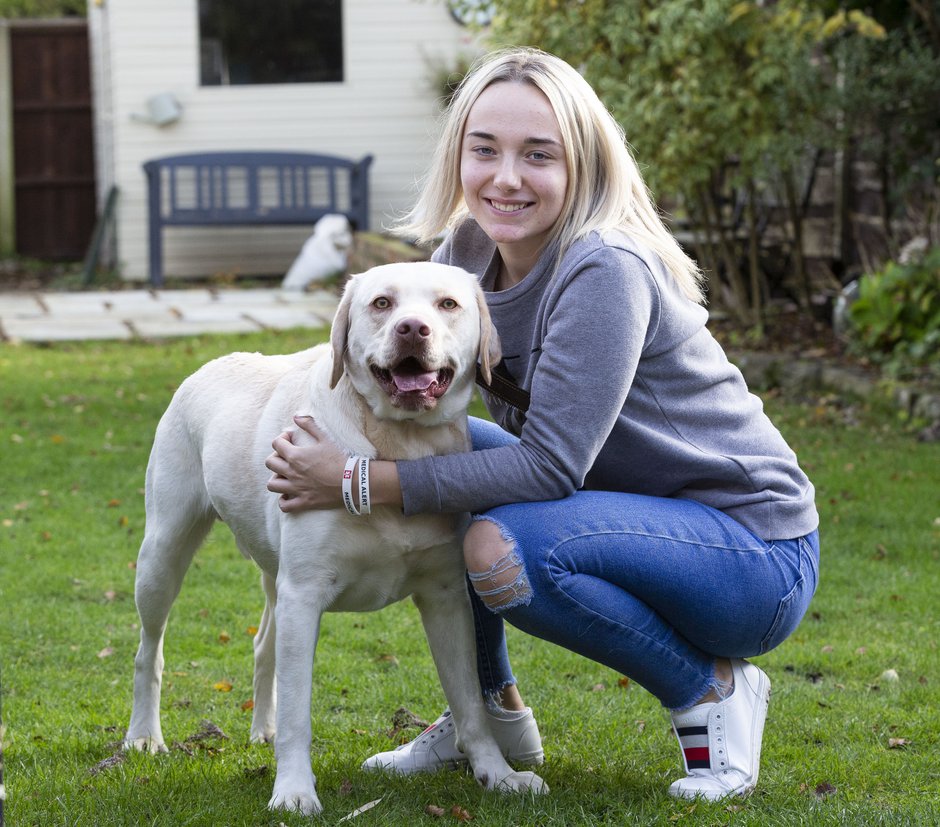 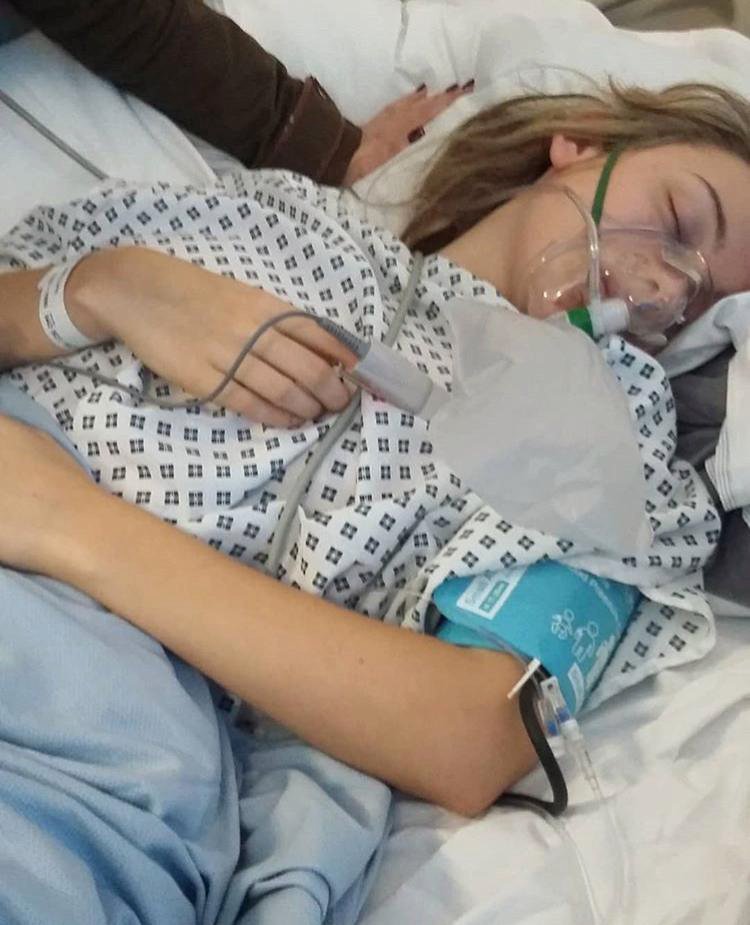 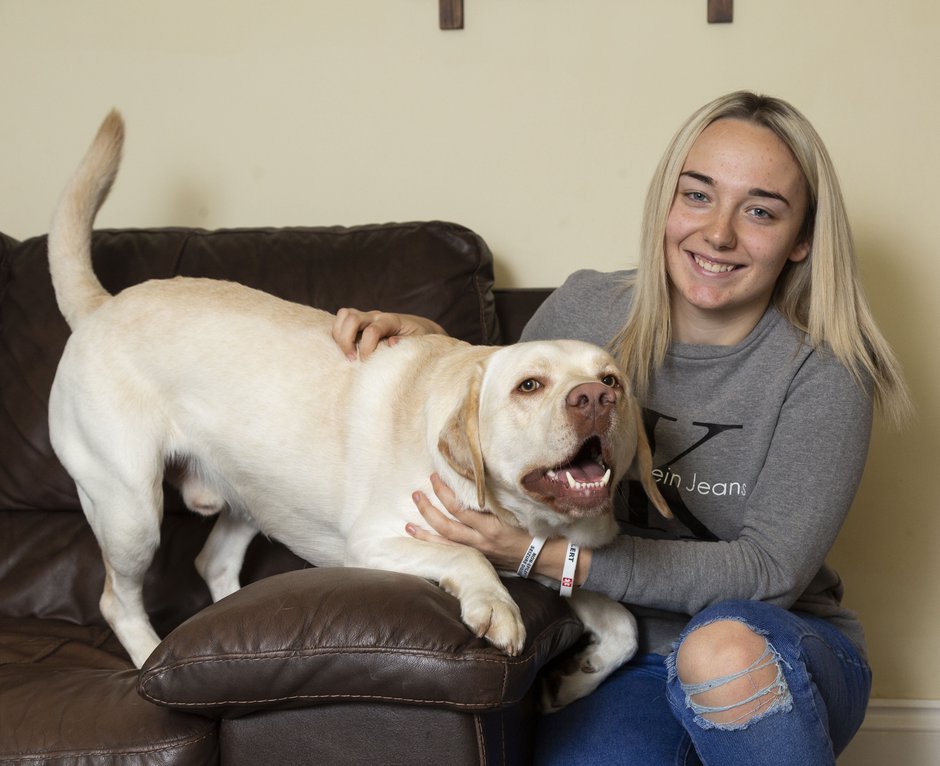 Plucky Lucy said her partner Bradley, 20, has been great.

But the condition has meant she can't go out and drink anymore - meaning she has drifted away from some people.

She said: "It's just embarrassing going out. Socialising is just no good as you're in fear of having one [a seizure]. I've lost a lot of friends.

"Friends use to invite me to go out but due to so many last-minute cancellations they naturally stopped asking.

"I get occasional texts off of a couple of people but I just have lost contact with a lot as I rely on others. I won’t go anywhere on my own."

Lucy said the attacks can strike at any time - and there's no telling when they might stop.

She said: "I might have to live with [NEAD] for the rest of my life. But it could also stop tomorrow. I've got some other health problems - I'm going through some tests at the moment.

"They want to rule out epilepsy completely although I'm already sure it's not. They have to be 100 per cent sure as if you're not on medication it can damage your brain."

Stoic Lucy now wants to speak out to raise awareness.

It is estimated that around 15,000 people in the UK have the condition, according to a NEAD support website - although that figure could be much higher.

She said: "A lot of people get diagnosed with epilepsy and actually have NEAD. It's about awareness.

"Epilepsy drugs are really toxic for your body so it's not good to be on the medication [if you don't need them]."

Lucy has tried counselling for the condition but, aside from that, said there is not much that can be done - including surgery and other treatments.

Sadly, she said: "Counselling was the only option for me."