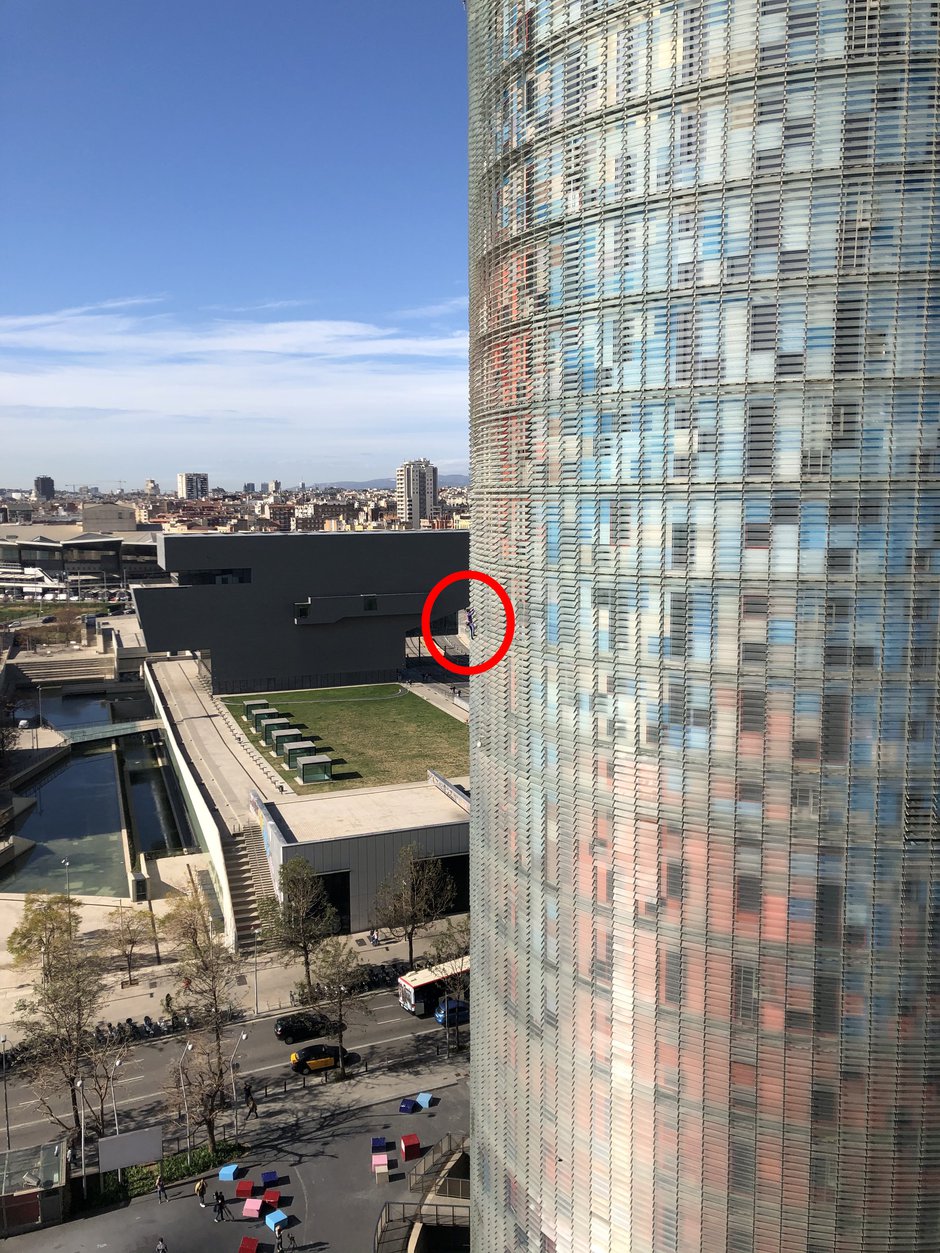 This astonishing video shows a world-famous free-climber, known as 'The French Spiderman', scale the side of a 475-foot tall building in just 25 minutes.

Alain Robert, 57, is famous for his free solo climbing, scaling skyscrapers using no climbing equipment except for a small bag of chalk and his climbing shoes.

The daredevil has climbed a whopping 165 buildings without a safety cord, including the 1,000-foot tall Eiffel Tower in Paris, and Dubai's Burj Khalifah, which stands at a whopping 2,700 feet tall.

It took the Frenchman just 25 minutes to make it up the building and back down again - watched and filmed by his friend and fellow free-climber Adam Lockwood, 18.

Adam, from Manchester, is also currently in Barcelona to free-climb, and he supported Alain from the roof of a neighbouring building, The Arts Hotel - Barcelona's tallest building, at 505 feet tall. 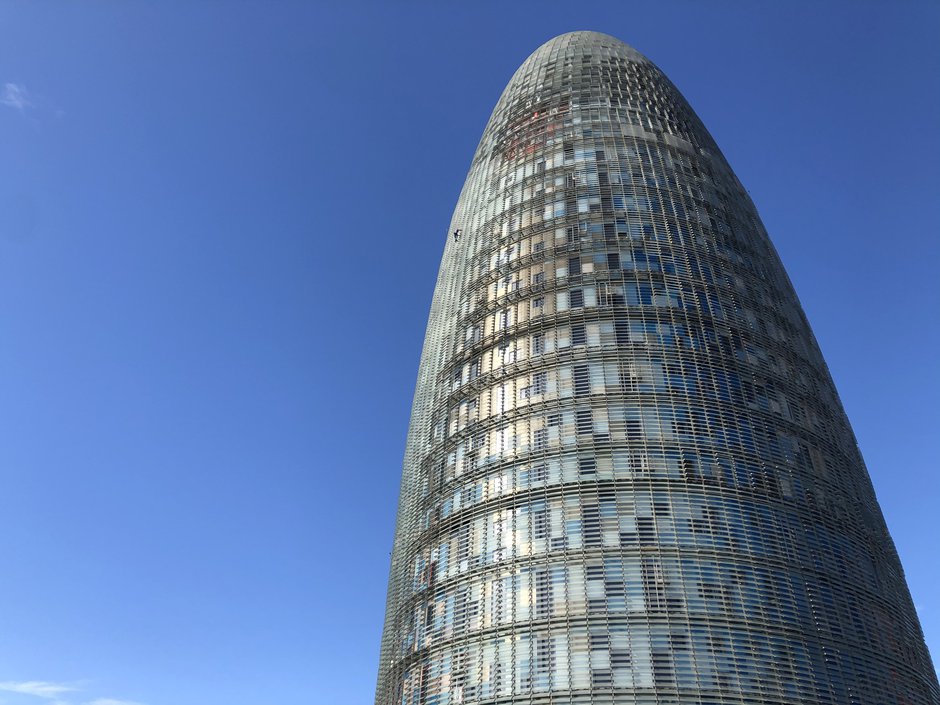 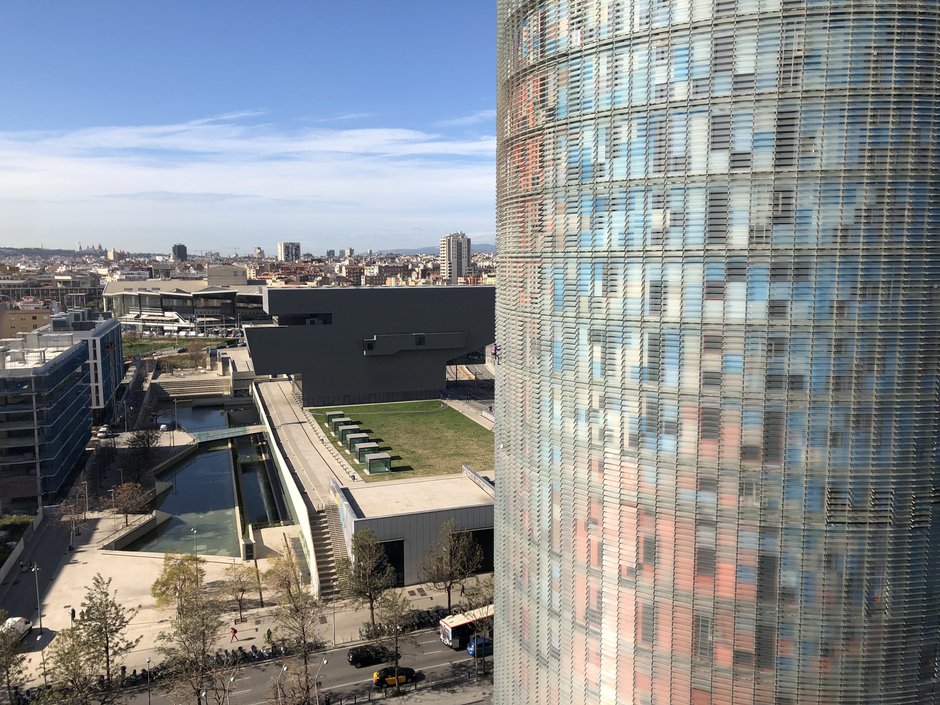 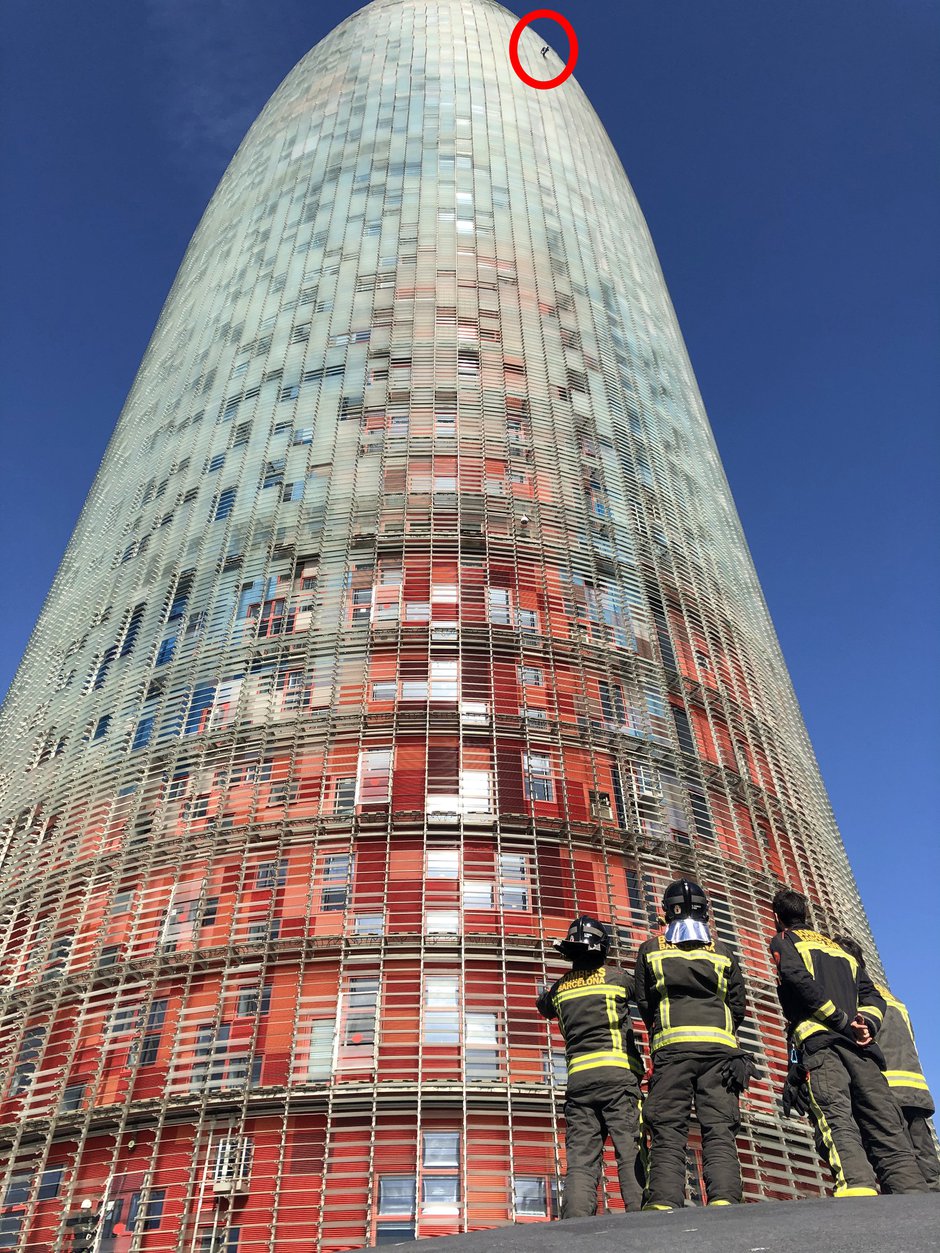 Adam said: "I knew Alain was here and was going to climb the Agbar Tower, so I climbed to the top of The Arts Hotel last night [Tues] and slept on the roof to watch him.

"It took him about 25 minutes to go up and back down again. When he got back down he got put in the back of an ambulance, and then driven off in a police car.

"Last time he did this he got escorted out the country. I don't know if that's going to happen again now."

Adam added that he has known Alain for about a year - but that Alain has been free-climbing "all his life".