This is the incredible moment a mute man who called 999 was able to communicate with the emergency operator - using a series of TAPPING noises.

The 63-year-old became poorly at home and his call for help went through to police when he didn't speak.

Thankfully call handler Kathryn Longstaff realised something was wrong and quickly realised the man was communicating with her via tapping.

The pair communicated by her asking him questions - and he tapped for yes, adding a number of taps in quick succession to indicate a more urgent answer.

The man - who usually communicates using a whiteboard - was rushed to hospital and later used the board to thank Kathryn for saving her life.

In an audio recording of the call, the Cleveland Police call handler can he heard asking him if he needs an ambulance, if he has problem breathing and if his door is open.

The only way the man from Cleveland, was able to answer was by hitting something to make a noise, during the call on February 16. 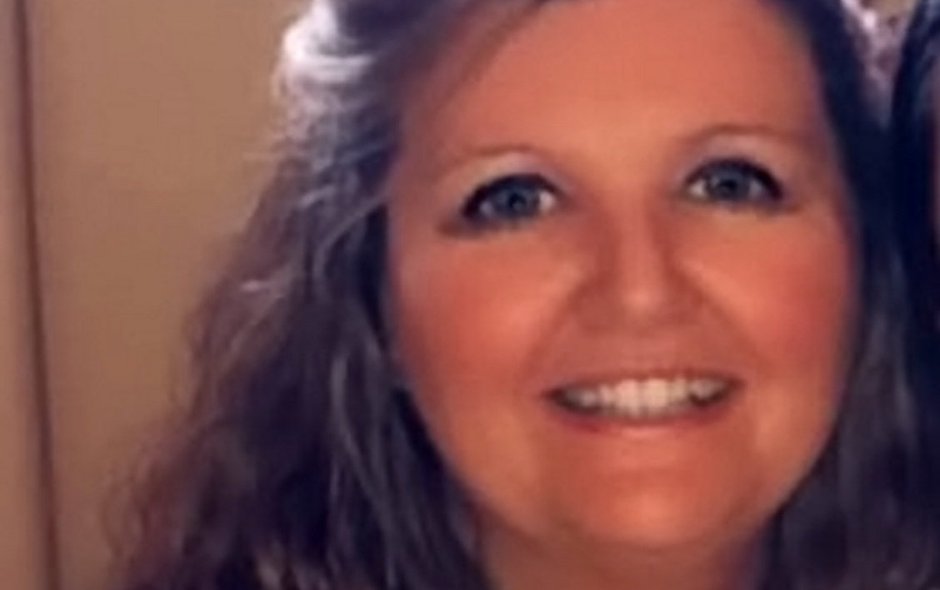 Kathryn said: “As soon as I picked up the call, I knew something wasn’t right and I had to think quickly of a way to communicate with him as I didn’t know at that point what sort of danger he was in.

“Thankfully he had contacted police before and his number and address were already on our system.

"This allowed me to ask him to confirm his personal details by tapping.

"I then asked if he was in danger and if he needed an ambulance.

“I even asked him if he could manage to open the door to allow medical services to access his house, which he was able to do.

“As soon as I knew that he was in danger, my colleague dispatched officers to his address who also alerted the Medicar to attend as quickly as possible.

"Once it arrived, the man was rushed to James Cook University Hospital.

“The man could only use a whiteboard to communicate with staff and he wrote on it to thank all the staff for saving his life, which was extremely moving."

She added: "Without her quick-thinking the man might not be alive today."