The incredible footage was filmed by a police car’s dash cam during a routine patrol in Maryland, USA. 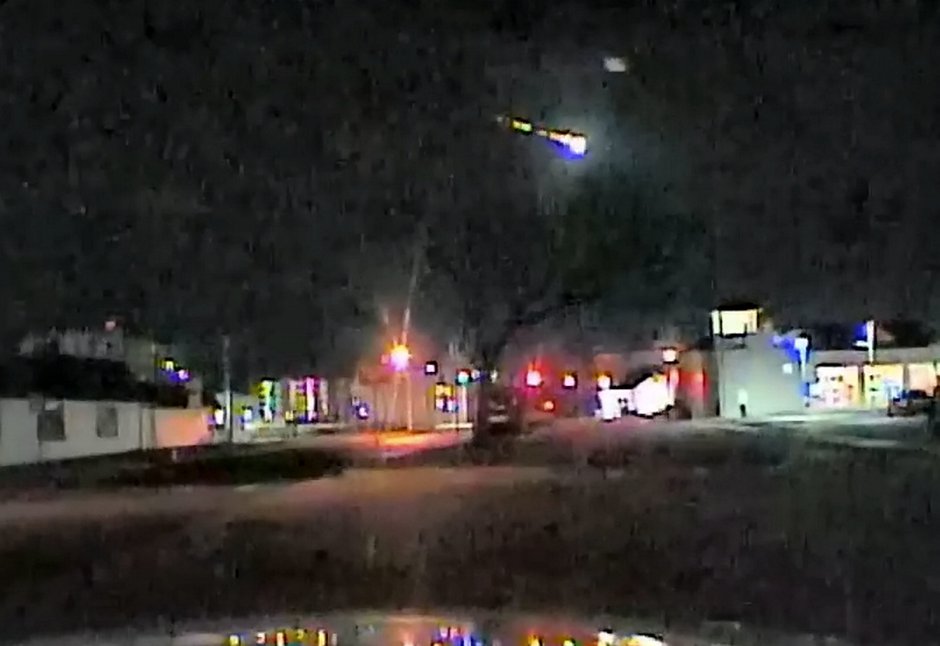 This is the jaw-dropping moment a huge METEOR lit up the night sky as it crashes towards Earth.

The incredible footage was filmed by a police car’s dash cam during a routine patrol in Maryland, USA.

Cops in Ocean City were driving along 130th street at around 11am on Tuesday (April 16) when the meteor burst through the earth’s atmosphere.

The clips shows the firey meteor career down from space to put on a breathtaking display.

PFC Kutz had been asked by a resident of the community to carry out extra patrols in that area after raising safety concerns to the force.

Ocean City Police Department have dash cams installed on their patrol vehicles in their constant fight against crime.

But on this rare occasion, PFC Kutz was able to use his to film this “incredible display”.

A spokesperson for Ocean City Police Department said: “Just before midnight, the meteor flew through the sky and was captured on PFC Kutz dash cam.

“We are used to our dash cams catching the bad guys but the fact that it caught this beautiful display of science is incredible.”

Meteors - also known as shooting stars - typically hit speeds of up to 45,000mph when they enter the earth’s atmosphere.

As they head towards the surface of the earth they create a streak of light caused by aerodynamic heating.

Meteors become visible between about 75 to 120 km above Earth and vary in size and composition. 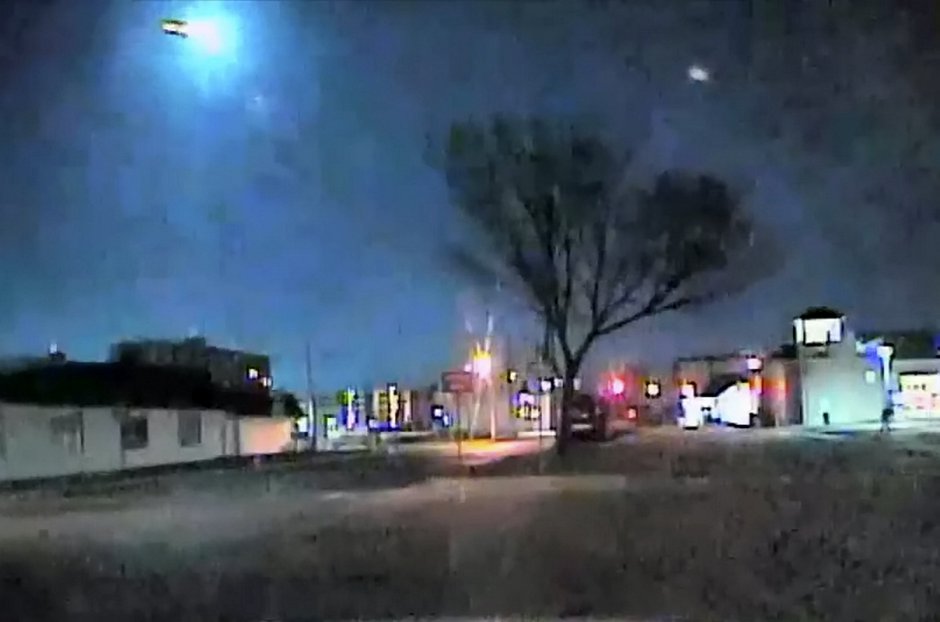