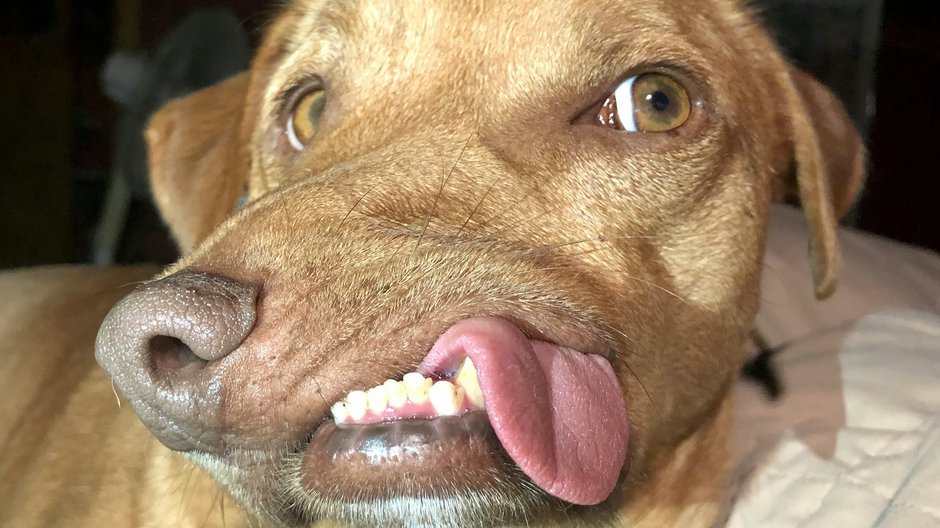 A forever home has finally been found for this wonky-faced dog - called PICASSO.

Picasso is pit-bull, chihuahua and pomperianian mix and was born with "wry mouth" - an upper jaw deformity.

His unconventional look gave him the name Picasso because he looks like one of the artist's famous abstract portraits.

Picasso's condition has disfigured his face with his nose pushed to the right and his overbite pushed to the left - but he can still eat, bark and play like any other pooch.

He was abandoned two days before Christmas 2016 with brother Pablo - who did not suffer from the defect - by dog shelter owner Liesl Wilhardt, 51, a few months later.

Despite only intending to foster the two pups for a few months, Pablo died suddenly of a brain aneurysm in October 2017.

Devastated by the loss of his brother Picasso, 3, now lives with eight other rescue dogs, two cats and a rescue pig named Pax. 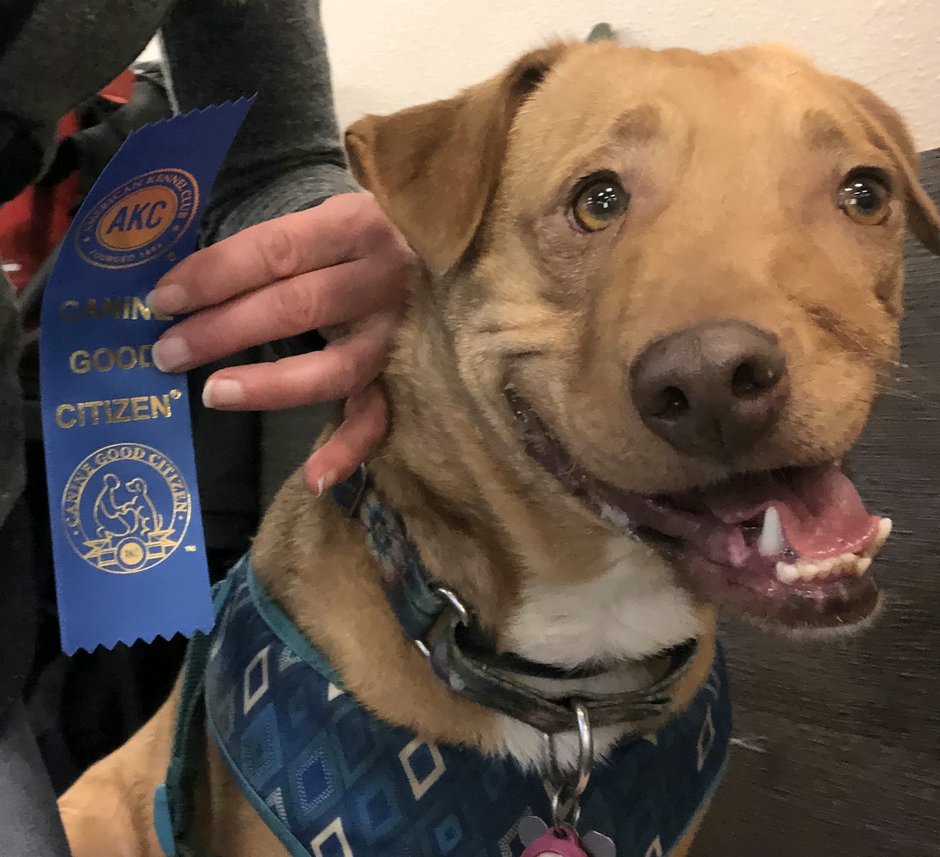 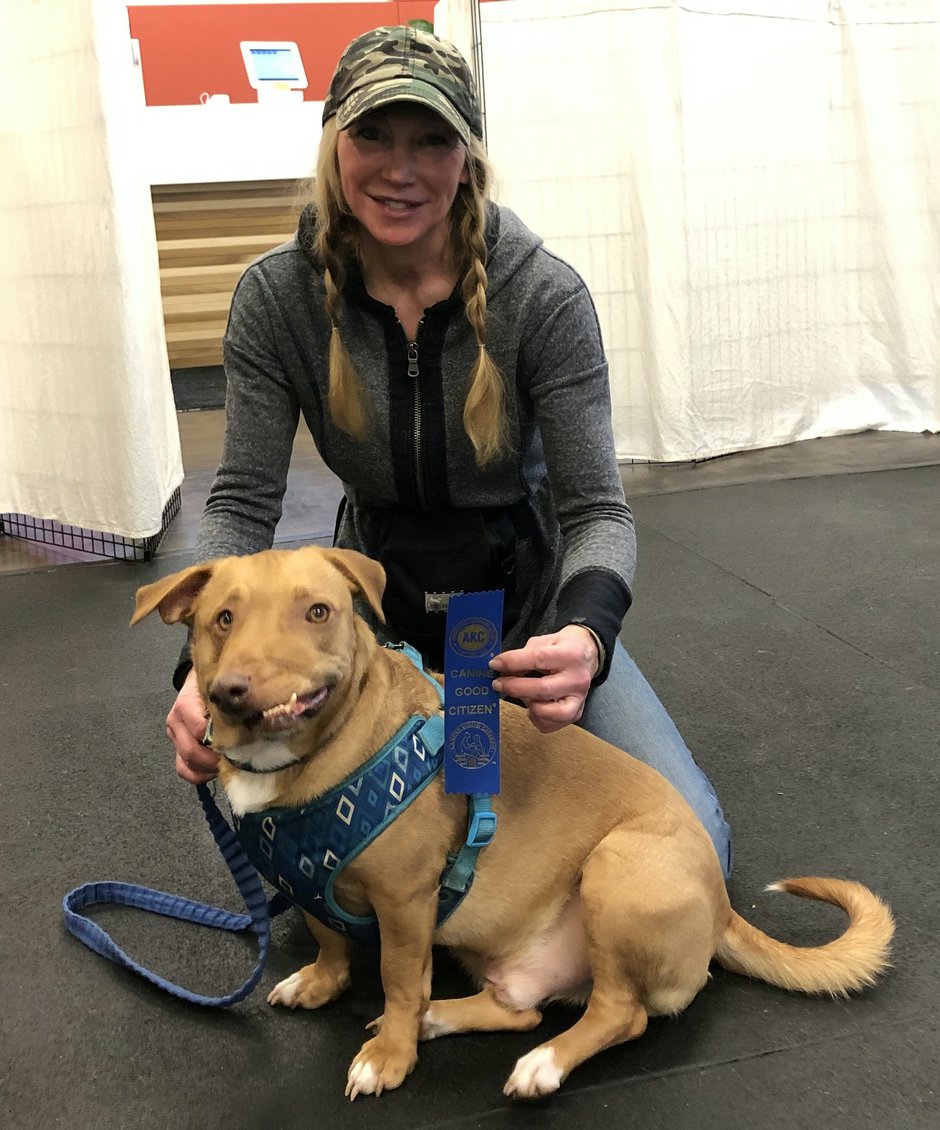 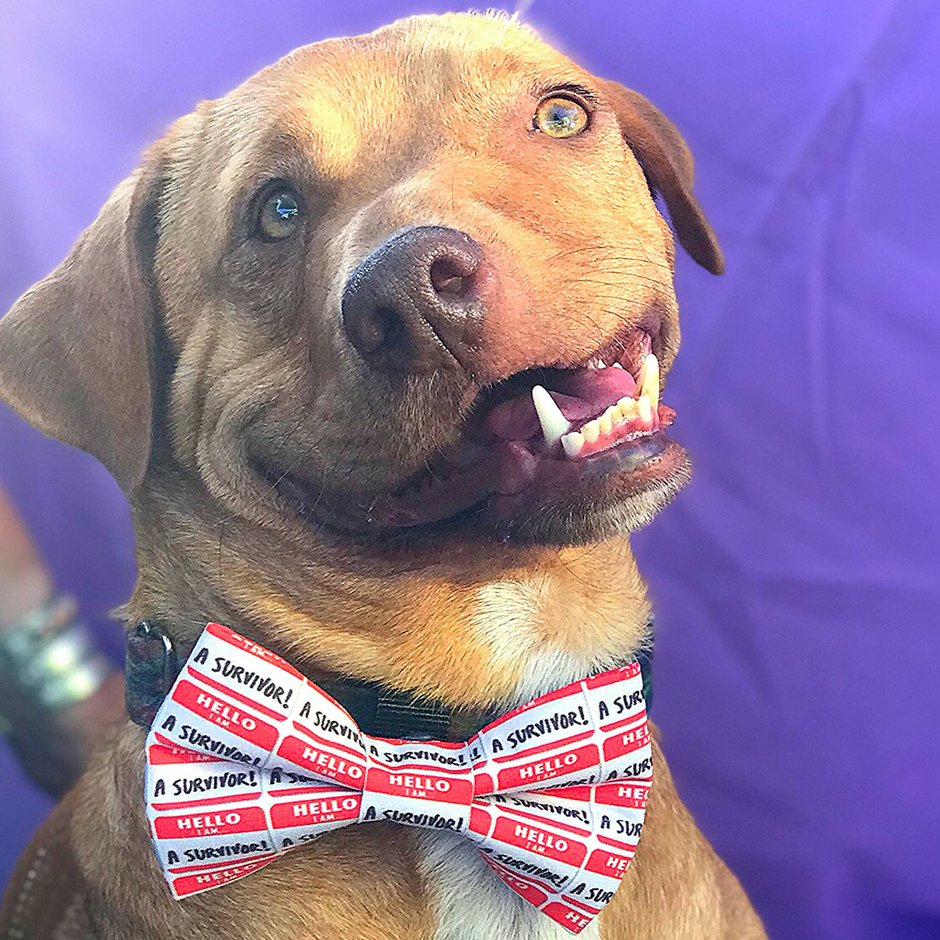 Owner Liesl Wilhardt who runs Luvable Dog Rescue in Oregon, USA, said: "People feel sorry for him at first because they think he was hurt.

"But he was born that way. He is perfectly imperfect.

"Once they know he isn't in any pain and nothing horrible happened to him, they relax and his appearance makes him laugh.

"He was actually almost killed as a puppy because he ate some plastic and it caused a blockage in his system.

"Nobody knows why some animals are born with this condition. Something just happens when they are developing in the womb.

"He is not in any pain, and does not need corrective surgery.  He can still do all the things other dogs can do.

"He can do everything a normal dog does, but he is a bit of a messy eater.
But he can only lick to his left.

"He knows tricks and commands. He can play dead, wave, walk backwards in circles, jump through hoops. You know it, he can do it.

"He often does it with Pax the pig too.I fell in love with his face right away. We are the best of friends.

"His jaw line is fine and he can open his mouth normally as you can see with his amazing yawns."