Stiven Bregu, 18, was dumped by people-smugglers alone in the middle of the night in Keynsham, Somerset, five years ago - and could barely speak English 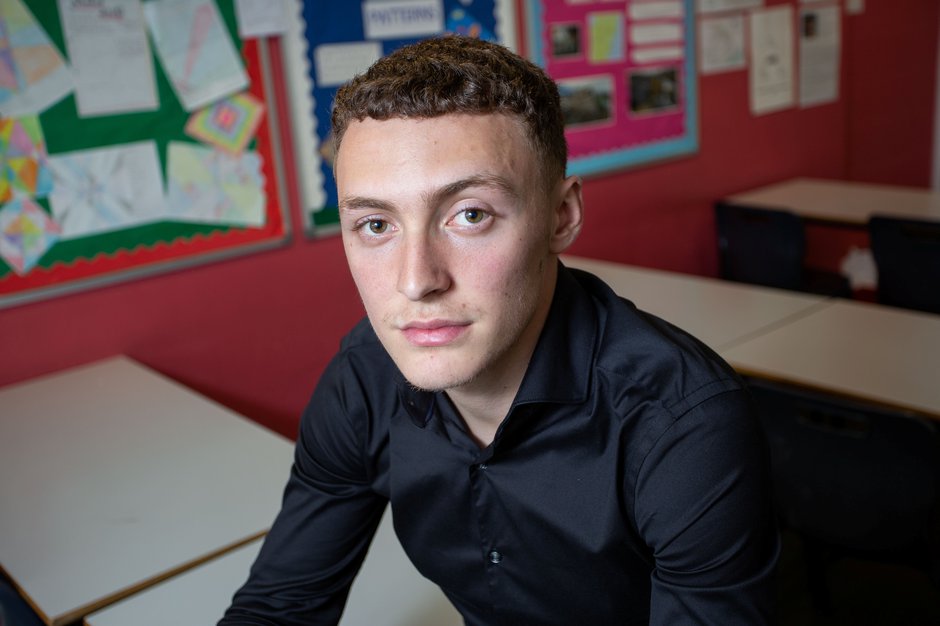 A popular and bright teen dumped by human traffickers as a child near where Home Secretary Sajid Javid grew up now faces deportation by his office.

Stiven Bregu, 18, was left by people-smugglers alone in the middle of the night near Bristol five years ago - and could barely speak English.

He was sent to the UK against his will to escape the violence of Albania and was left in a street in Keynsham, Somerset.

Stiven was left with no money or possessions when he was dropped in the UK - but managed to find a police station and was taken into care by a foster family in Bristol.

He then enrolled at the city’s St Mary Redcliffe School and within six months had learned enough English to make friends.

He went on to become an excellent student who passed his GCSEs with flying colours at the school - three miles from Stapleton Road where Sajid Javid grew up.

But now he has turned 18 has been told he will be deported by the Home Office.

Staff and students at his school have launched an online petition which has so far been signed more than 4,000 times to force a U-turn on the decision.

Stiven is currently sitting A-levels in biology, maths and chemistry, and is expected to achieve high grades.

Rob Shaw, sixth form tutor, said: “Stiven did extraordinarily well in his GCSEs, better than anyone expected, and progressed to Sixth Form where he has again excelled.

“He has been identified as a student who will be a future leader demonstrated with his success at being selected on to the City Leadership Programme.

“He even spoke at the Global Parliament of Mayors Summit in October last year and received a standing ovation.

“Stiven has developed strong relationships with a wide group of friends and plays an important role in the school and wider community, including giving up his time to support younger students.

“He could easily go to university, but he’s very grounded and has decided he wants to get an apprenticeship. He’s amazing at maths, so has been offered a really good apprenticeship.

“He is a positive role model for other vulnerable young people in our city and beyond.

“After his A-levels, Stiven is hoping to accept an apprenticeship offer that he has received from Rowan Dartington, a wealth management firm in Bristol.”

In 2017, despite being in the country for only two years, Stiven excelled at his GCSEs.
He said at the time: “I am really pleased with my results.

“I am in two minds whether to study medicine or engineering at university.

“In the beginning it was hard but I got with it. School was so different to how things work in Albania.

“I did speak some English when I came to Britain but the way the teachers teach English in Albania is different to the way we speak and write English here so I started again fresh.” 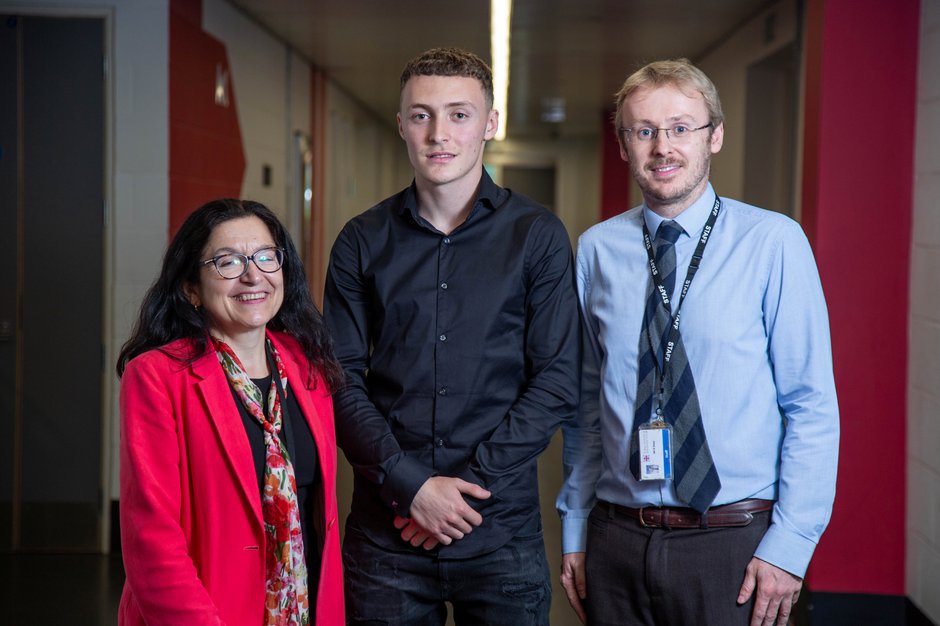 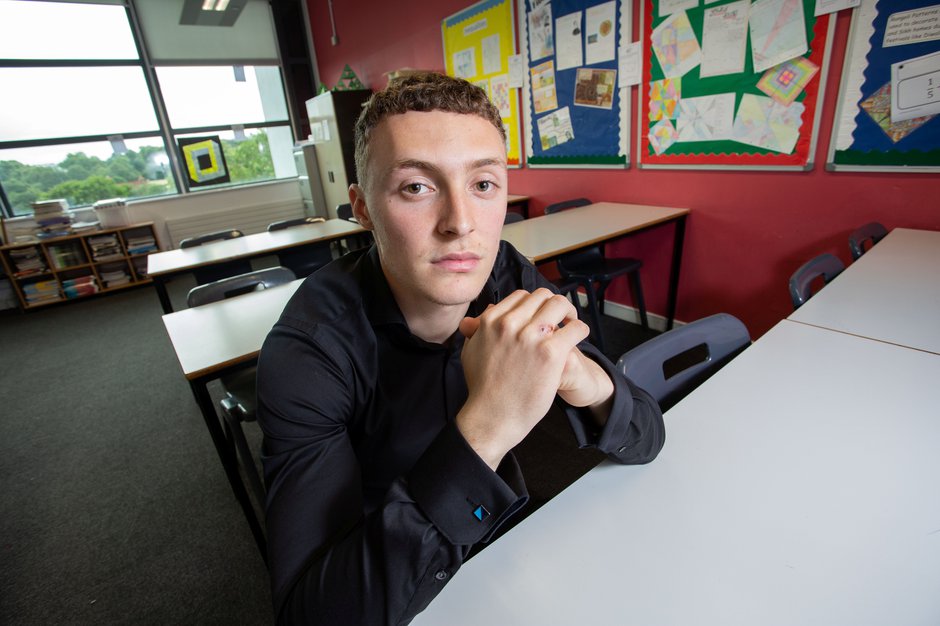 A week before his first A-level exam, the Home Office denied his application to remain in the UK.

He has an appeal hearing in July but the stress of preparing for it has hindered his A-level revision.

Mr Shaw added: “Unless his appeal is successful he faces deportation back to Albania, a country which he has no connections to and no family contacts.

“We need the Home Office to reconsider this in light of the difficult circumstances surrounding Stiven’s arrival in the UK, his current contribution to this society, and also the absolute uncertainty of what he would be going back to in Albania.

“As a young man with so much ambition and talent, Stiven is a tremendous asset, and would give back tenfold to a nation and city that have looked after him so well.”

Home secretary Sajid Javid grew up in a two-bedroom flat above his parents’ shop in Stapleton Road in the north-east of Bristol with his four brothers.

Mr Javid said in April the area had been dubbed "Britain's most dangerous street", provoking criticism from local residents who said his comment was not justifiable.

He told youth workers in London: "It's not so difficult to see how, instead of being in cabinet, I could have turned out to have a life of crime myself.

“There were drug addicts who stood near my school gates and told me if I joined in I could make some easy money.”

A Home Office spokesperson said: "The Government has a proud record of providing protection for asylum seekers who are fleeing persecution.

“When assessing asylum claims, all available evidence is carefully and sensitively considered in light of published country information.

“Stiven Bregu’s application to remain in the UK was refused as he did not qualify for asylum under immigration rules.”