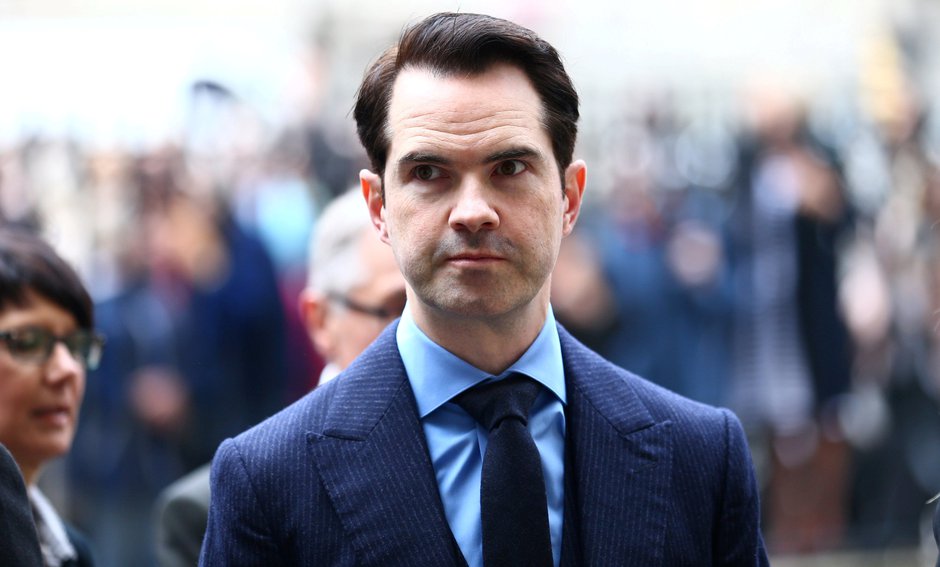 Warwick Davis' charity has slammed Jimmy Carr for a 'joke' in his latest show asking: “Is a dwarf an abortion that made it?"

The controversial comic is currently on tour with his 'Terribly Funny' show which critics claim contained the gag.

Charity Little People UK - co founded by actor Warwick Davis and his wife Samantha - has slammed the comic and contacted Carr and his agents to complain.

The charity, which support people with dwarfism, said it took action after staff received messages from people with the condition who were offended by the jibe.

In a statement, it said: "We are saddened that in 2019 we have to deal with such prejudice to the dwarfism community - and other minority groups - in a time where we all strive to live equal lives and celebrate diversity without fear of humiliation or preconception.

"Comments such as this are offensive to people with dwarfism and are incredibly detrimental to their wellbeing.

"People with dwarfism simply want to live their lives just like everyone else; going to school, shopping, walking down the street and going to work, sometimes in highly respected professions.

"To potentially hear a member of the public repeat such a comment, after seeing a stand up show, can affect them for their entire life.

"This causes unnecessary distress and anxiety through no fault of the person with dwarfism, simply because they have a genetic difference.

"Anyone can have a child with dwarfism.

"For parents, particularly new parents, to hear such jokes about their child can have long lasting effects.

"We strongly urge reconsideration of using people with dwarfism as the subject of jokes.

"We appreciate comedy is a matter of person opinion, however in 2019, people with dwarfism should not have to live with the consequences of being the subject of someone else's humour." 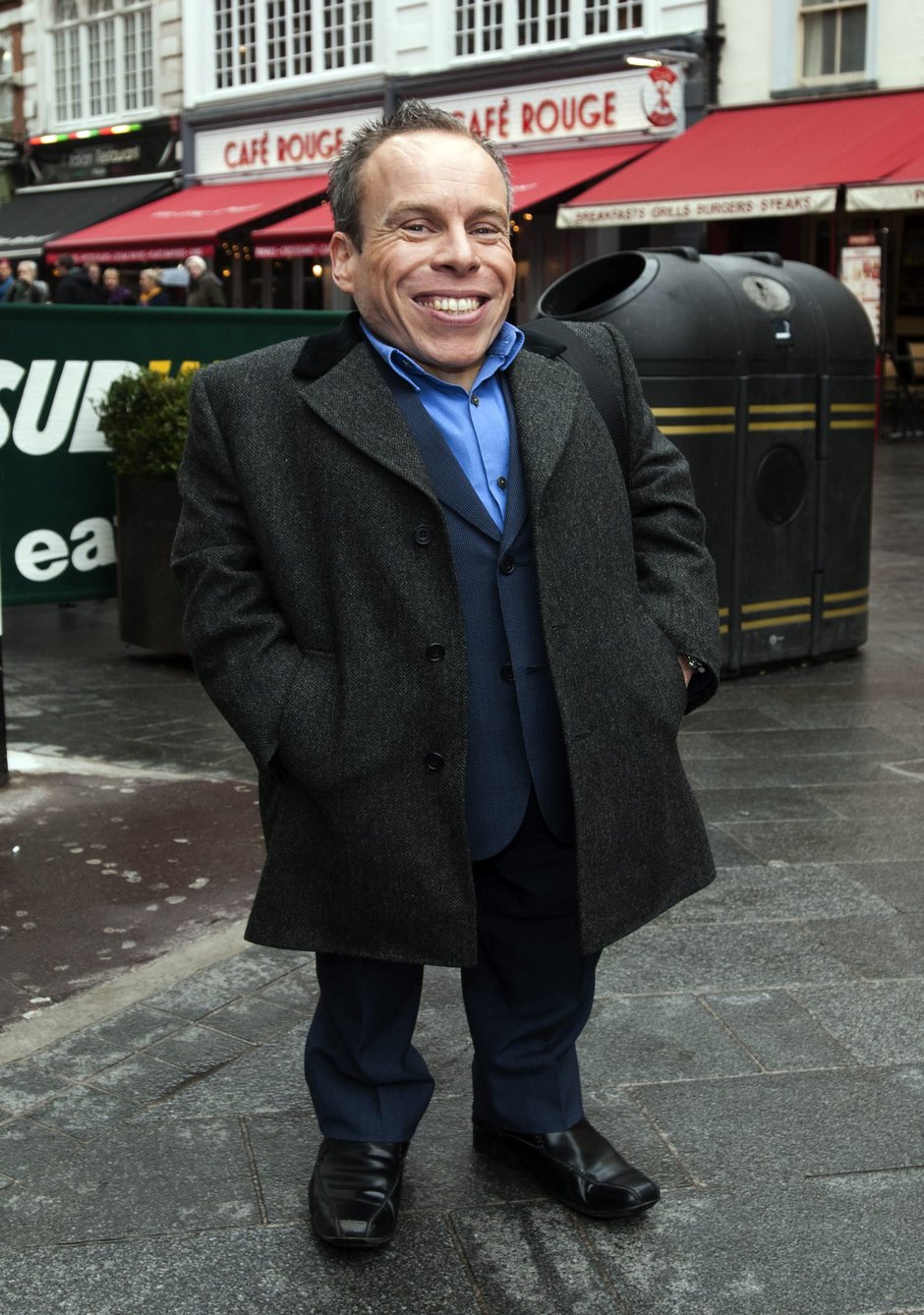 The joke has divided social media, with some Twitter users taking offence at the joke - while others thought it was funny.

One said: "I’ve only ever seen @jimmycarr on TV and hadn’t realised his humour was so smutty and demeaning. Note to self: Don’t ever go to one of his shows. (What he said about dwarfs is disgusting. I’m sorry you had to hear that!)".

@samcarlisle tweeted: “Is a dwarf an abortion that made it?” I challenge Jimmy Carr to come to my home and say that to my daughter’s face.''

Little People UK was co-founded in 2012 by Warwick Davis, his wife Samantha and others.

The actor is the president and patron and his wife is the chair of the charity's committee, which also includes their daughter Annabelle.

Jimmy Carr could face sanctions for making a joke about dwarves during an appearance on BBC1’s The One Show.

In 2015 Ofcom launched an investigation into Carr's comments about dwarfs made on the One Show.

“I tried to write the shortest joke possible,” he said. “So, I wrote a two-word joke which was: ‘Dwarf shortage’. It’s just so I could pack more jokes into the show.”