Strict adults in Newquay, Cornwall had become fed-up of wayward shots smashing into their vehicles and homes and banned hard balls 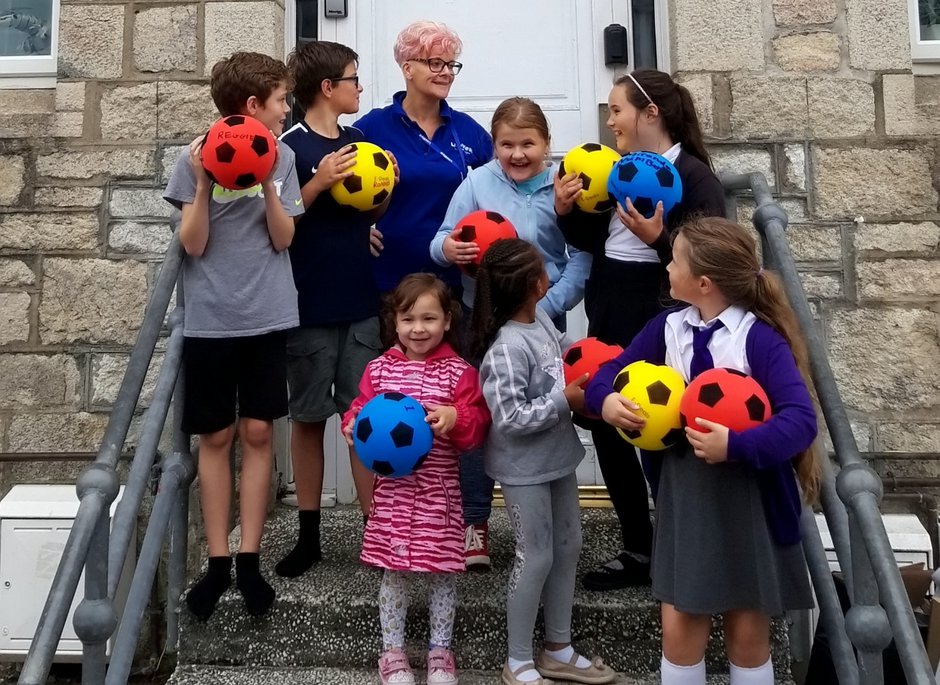 Children in a seaside town have been given FOAM footballs to play with - after complaints normal ones cause too much damage.

The kids were hit with a 'no ball-games' policy on their street after residents said wayward shots were smashing into cars and homes.

It meant football-mad youngsters had nowhere to play as there was no designated area for the sport nearby.

But children in Hawke Close in Newquay, Cornwall, have now been given special foam footballs so they can keep on kicking.

The move was thought up by the housing association LiveWest who became worried that outdoor playing time would be reduced. 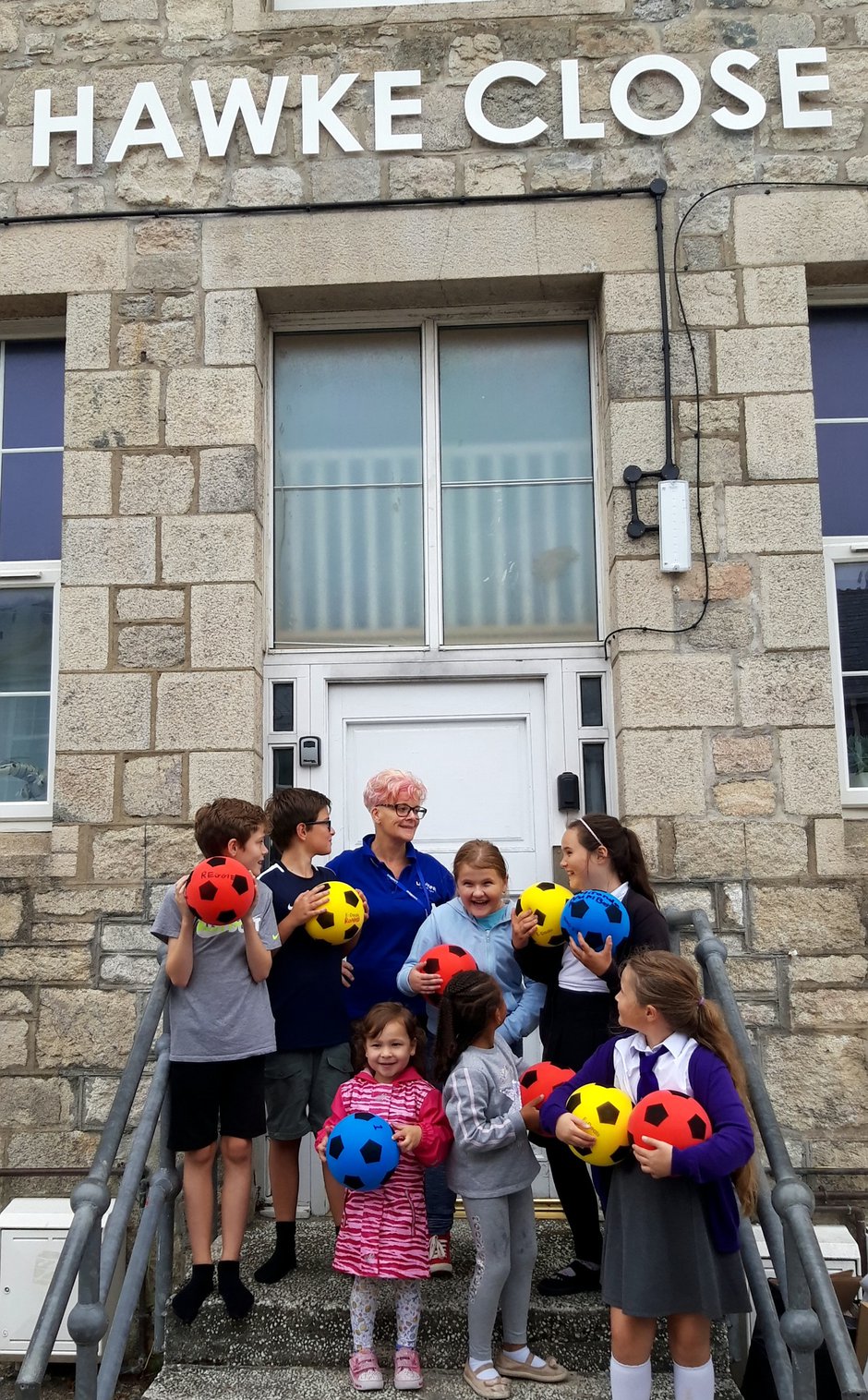 Community connector Mai Evans said: "We wanted to see if we could find a practical solution to the safety issues of footballs at Hawke Close.

"So we held a community engagement event with the residents to listen to their ideas and views.

"We came up with the idea of buying some lightweight, low-density foam footballs which would allow the younger children to carry on playing football.

"The feedback has been really positive."

Housing officer Kirsti Challenger added: "Foam footballs were given to all of the children at Hawke Close along with reinforcing the message that playing football in the main car park area was not allowed and that other hard balls are not acceptable either.

"The foam footballs make it easy for them to have a kick around.

"The light weight of the balls means the children can have fun playing safely in a confined space without causing damage to any property."