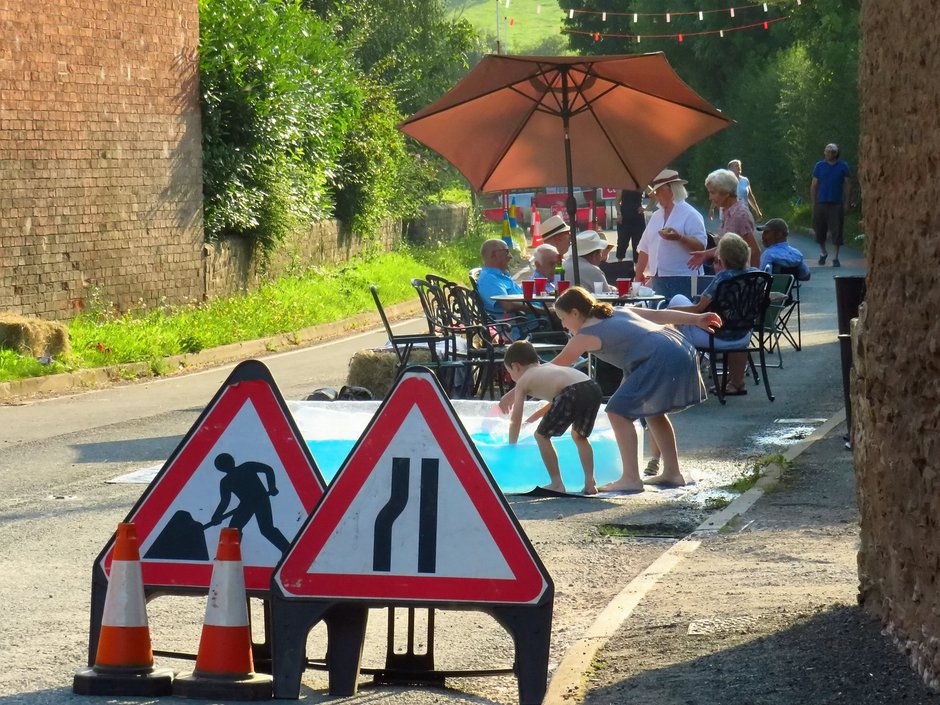 Villagers driven round the bend by a 26-mile diversion after a 50m stretch of road was closed cheered themselves up - by throwing a street party on the shut highway.

A short stretch of the A465 at Stoke Lacy, Herefordshire, is closed for eight weeks while work is carried out to strengthen a nearby bridge.

While the road - equivalent to around 11 car lengths - is closed, motorists face a 26-mile detour around country lanes, many of which are single tracks, to travel from one side of the village to the other.

Despite the inconvenience caused to the 450 villagers and hundreds more drivers who use the road each day, residents are using the closure to their advantage.

On Bank Holiday Monday, villagers got trestle tables, sunshades and a paddling pool out for an impromptu street party.

There are also plans to use the road for fetes and flower shows in the next month. 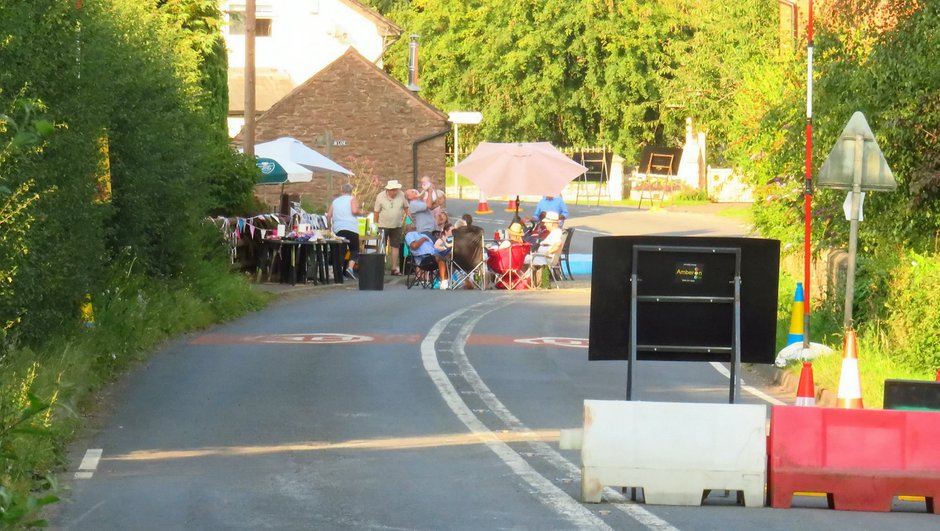 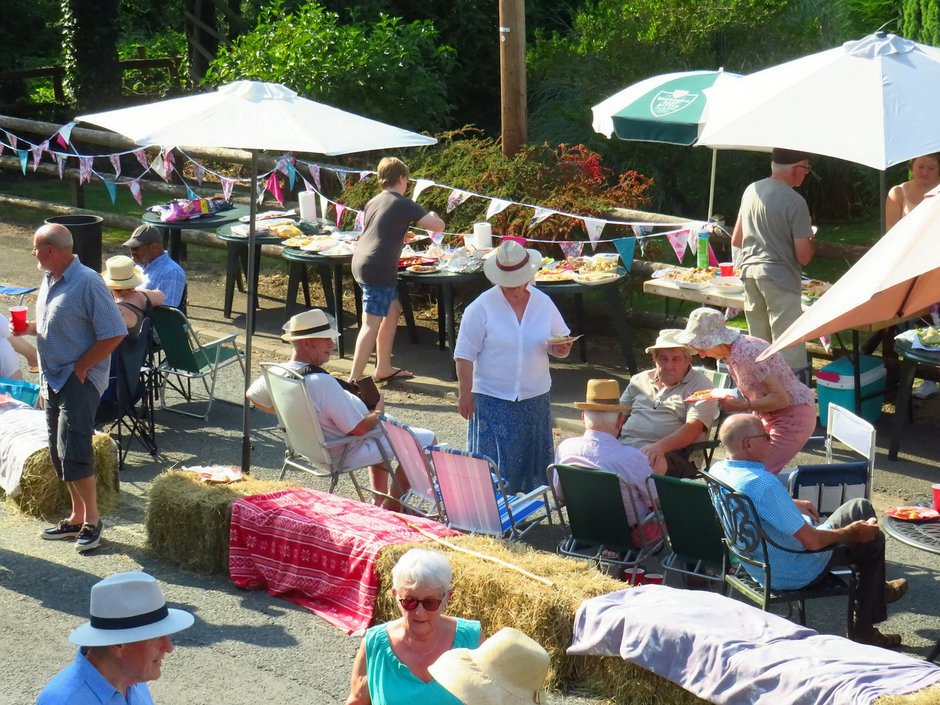 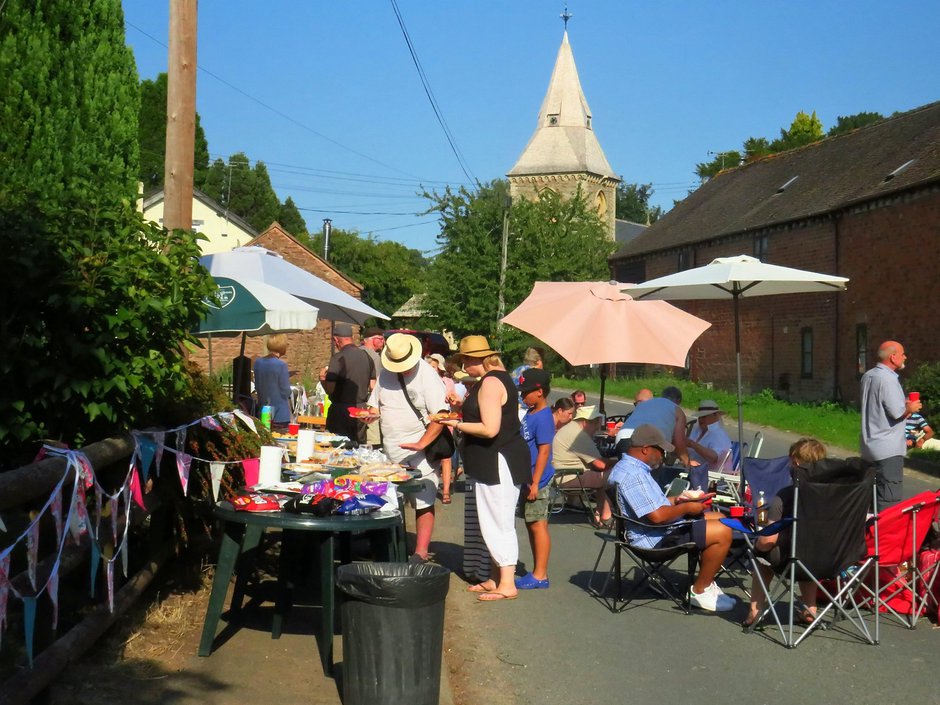 Resident John Walters said: "Closing the road for such a long time is a bit of a pain and it means some of us now have a 26-mile detour home.

"But we're a reslient bunch and when the sun was beaming out over the weekend some bright spark suggested we use the road closure to our advantage so we did.

"It was a lovely day and a good old fashioned English knees-up. We're a very traditional village and it was good to hark back to a more simpler time for a few hours.

"A lot of people are now seeing the benefit of having the road pedestrianised and will use it to hold village events over the next few weeks."

Ruth Hickmott, 58, who lives in Stoke Lacy and is part of the village's heritage project, said: "Basically we held the street party because we could.

"Usually you have to apply to the council for road closures but this just fell into our laps.

"There was no fundraising reason, simply let's have a party on the road because we won't be able to in eight weeks' time.

”The road closure is awkward because it is the main route between Bromyard and Hereford and diversions and despite the village being small, you now have to travel up to 26 miles to go from one side to the other."

The village plans to make use of the road closure again next month with a flower and produce show on the 50m stretch of closed off highway.