Stephen Larkin, 26, filmed himself getting a hair cut at Boxx Hair, Linlithgow, Scotland, on Thursday March 12. 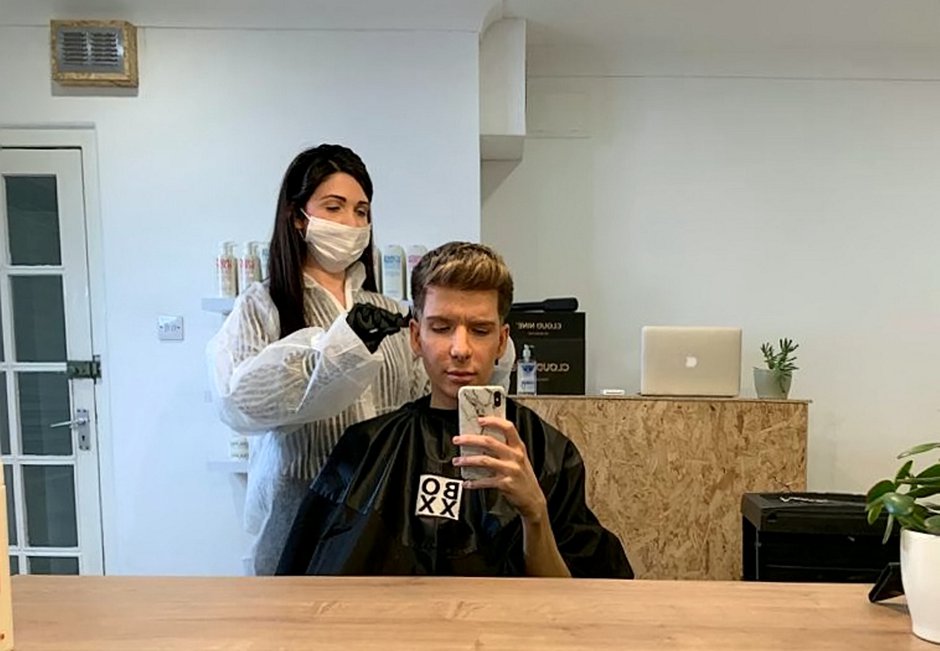 A student filmed the "strange" moment his hair was cut by a hairdresser -- wearing full protective clothing including a hazmat suit and face mask.

Stephen Larkin, 26, said he was greeted by two hairdressers wearing white protective overalls who said they were "concerned about the spread of Coronavirus".

Student nurse Stephen said he wasn't put off by the makeshift hazmat suit but said it made him feel like he was getting ready to "have surgery".

The salon worker who cut his hair was dressed head-to-toe in protective overalls, a face mask and gloves at Boxx Hair, Linlithgow, West Lothian, Scotland, on Thursday (12).

Single Stephen said: "I walked in at about 5pm and they were both stood there, head-to-toe in white suits and masks.

"There was hand sanitiser on the side and I was told to take a seat and someone will be with me shortly.

"Whilst I was waiting everything was being cleaned down and I did feel like I was about to go in for surgery.

"I thought it was funny to start with but it is really strange. 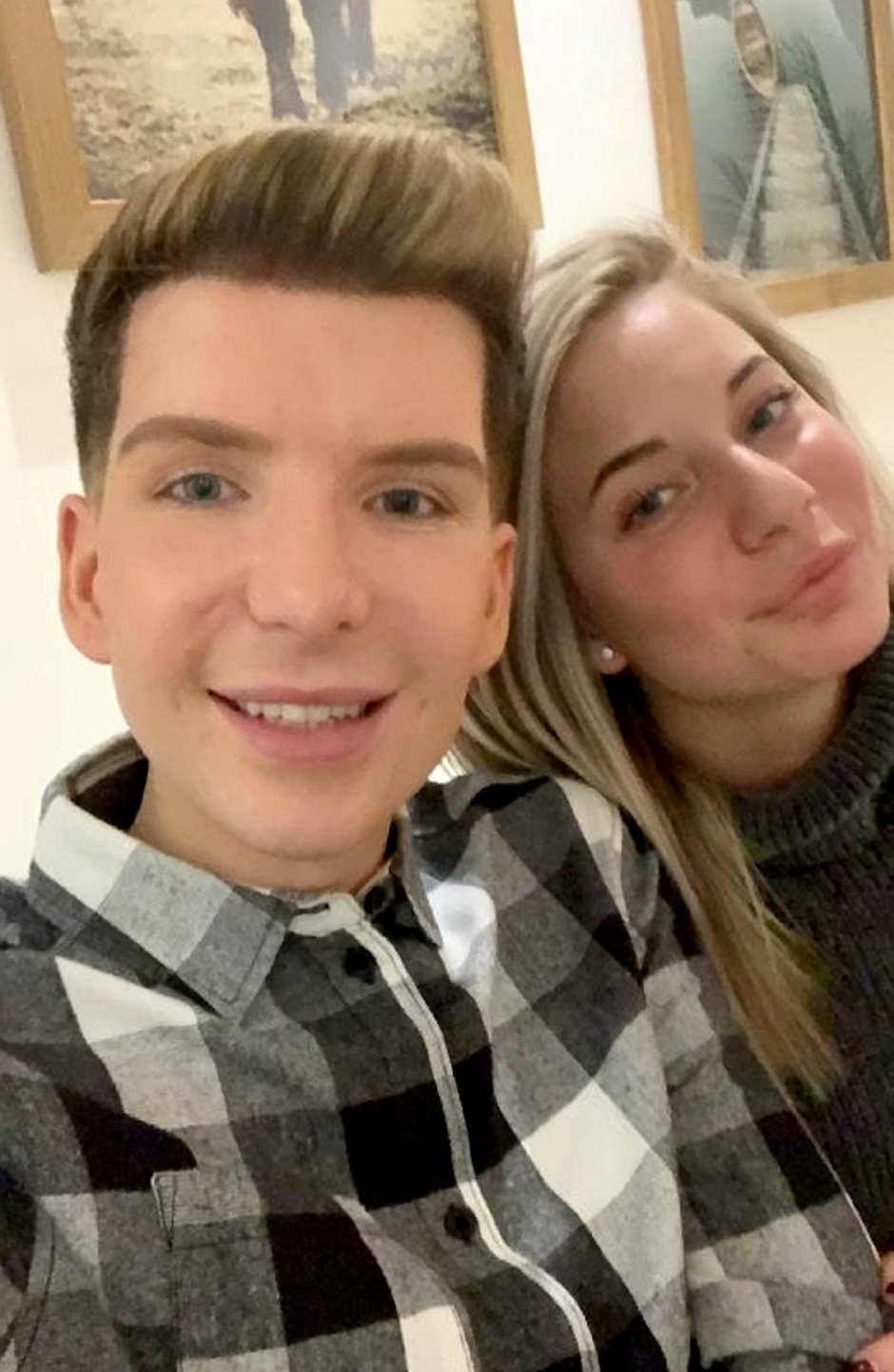 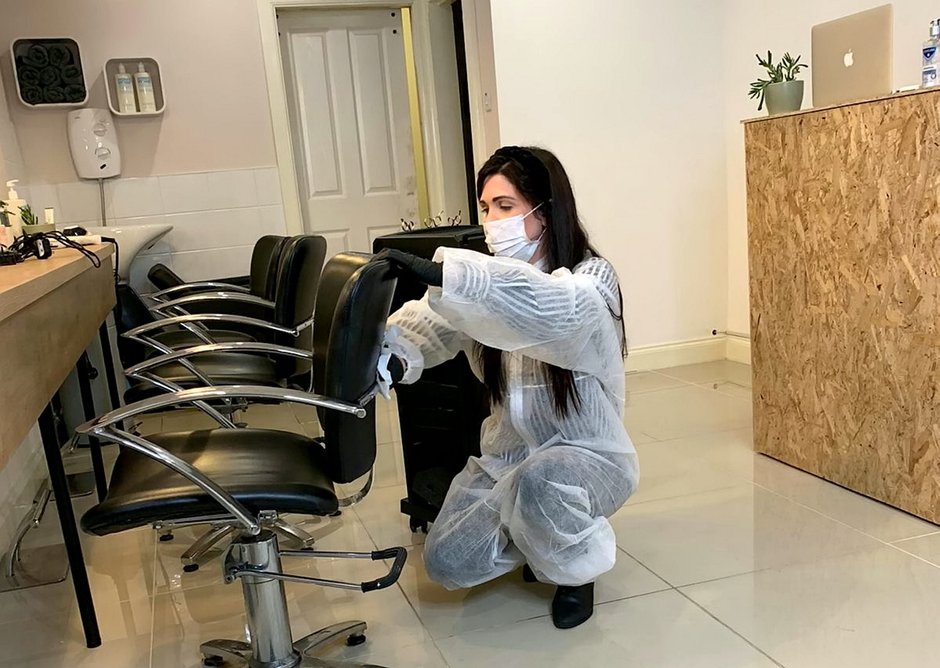 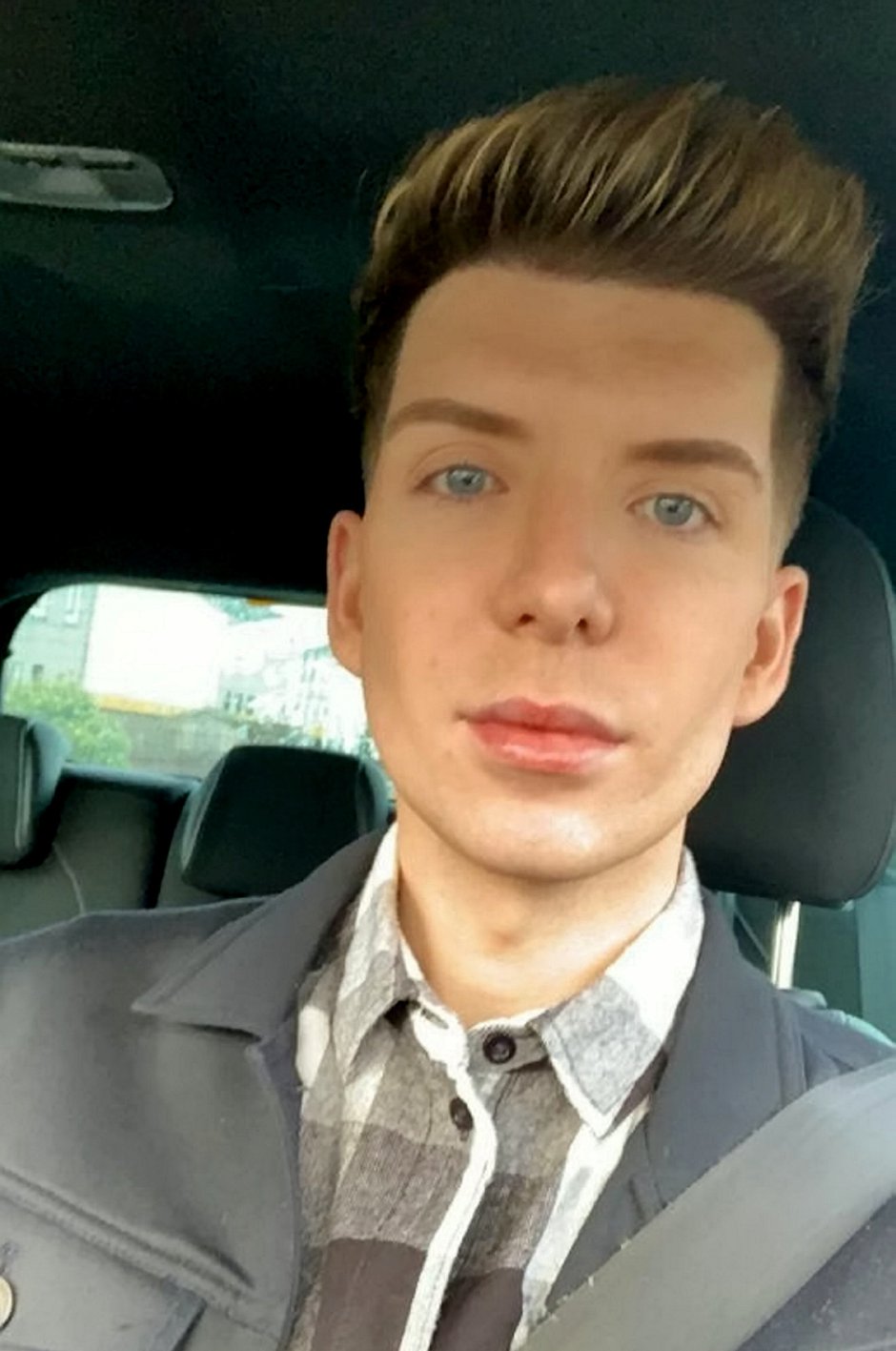 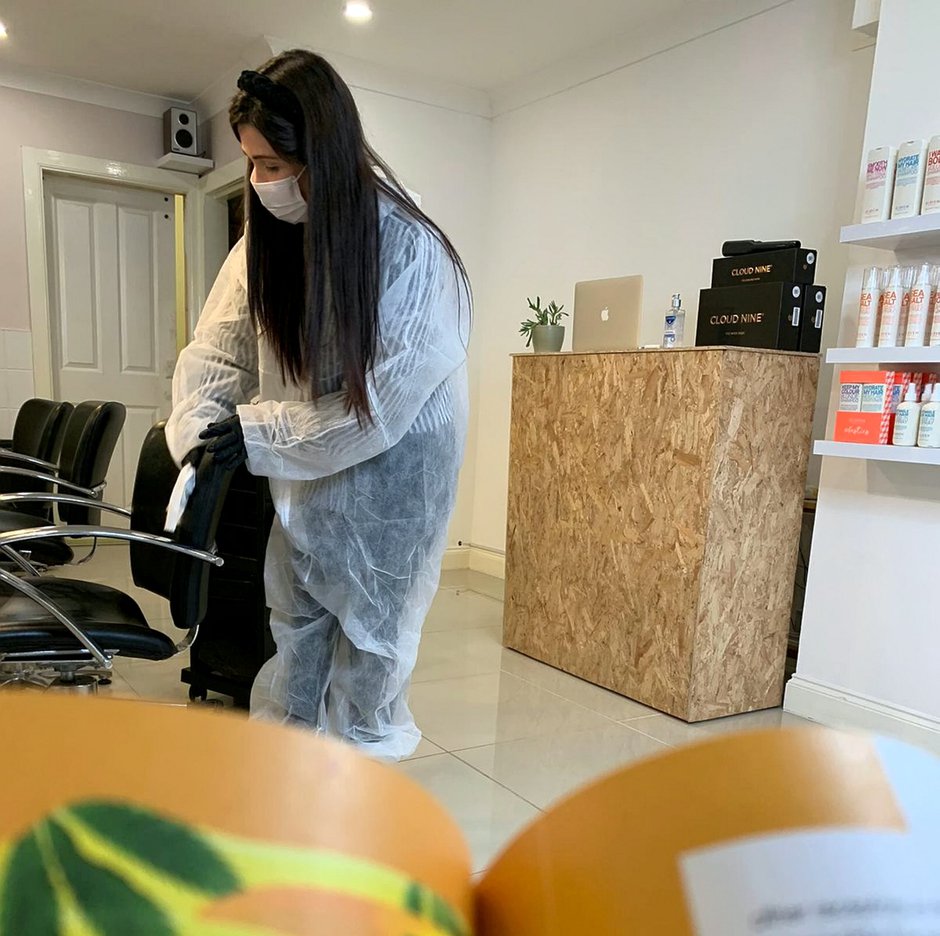 "When I arrived there was one other person cutting hair and and elderly lady in the chair.

"She looked quite bemused by it all on the way out.

"Getting my hair cut was a very strange and unusual experience. Everyone is just going mad."

Linlithgow is a small town close to Edinburgh with a population of just 19,000 - and it has no confirmed cases.

Stephen added: "It literally is a really small town and it's been pretty normal here up to yet.

"There are no confirmed cases here.

"The hairdresser said she was concerned about the spread of the virus.

"She said that if she keeps the place clean then there's no chance she or anyone else will get it.