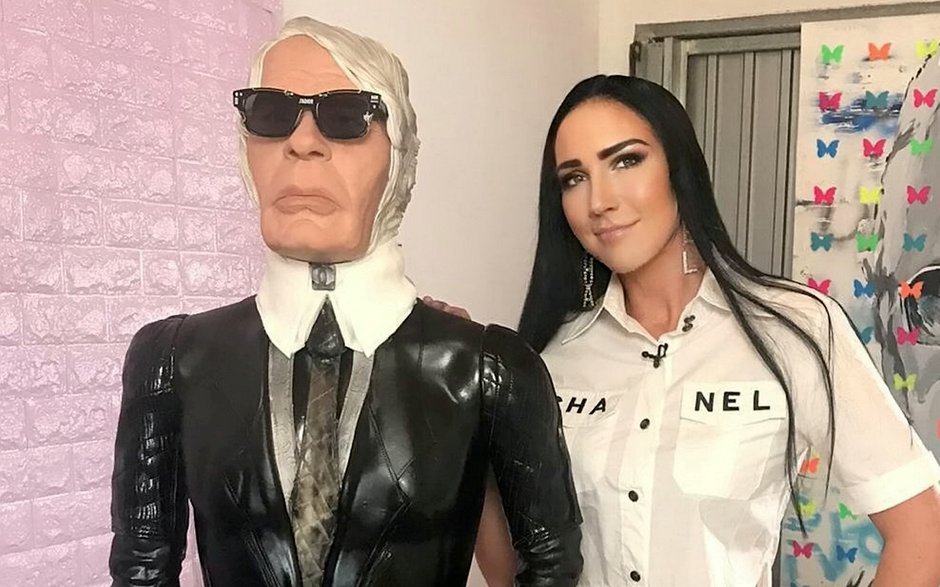 A British baker has created a LIFE-SIZED cake of German fashion designer Karl Lagerfeld to mark the one year anniversary of his death.

Confectionary artist Debbie Wingham, 38, used 195 eggs, 44lbs of sugar paste, 13 bags of flour and over 15,000 baby marshmallows to create the edible sculpture - which stands at 5'10 tall and weighs 287 pounds.

"I made it with all the vital statistics of the late, great Karl Lagerfeld," said Wingham, who spent 11 days building the creation for an unnamed German businesswoman.

“The person who commissioned it shares my passion for this legend in couture,” added Wingham.

The cake was even made to taste like the late Karl's favorite food, toasted corn bread.

“Every detail in this cake embodies King Karl,” said Wingham who sculpted the legs from rice crispy treats, bonded with butter and marshmallows. 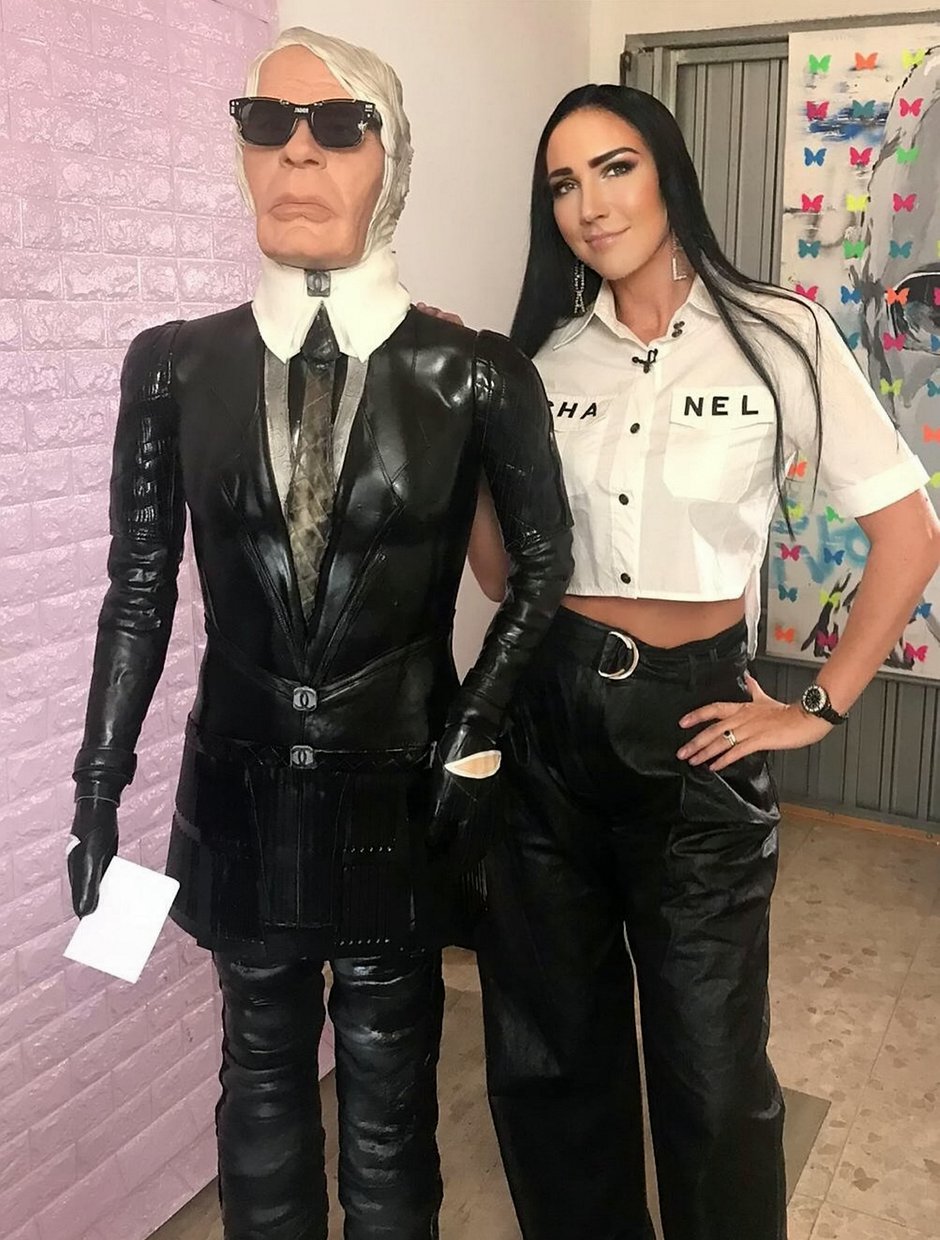 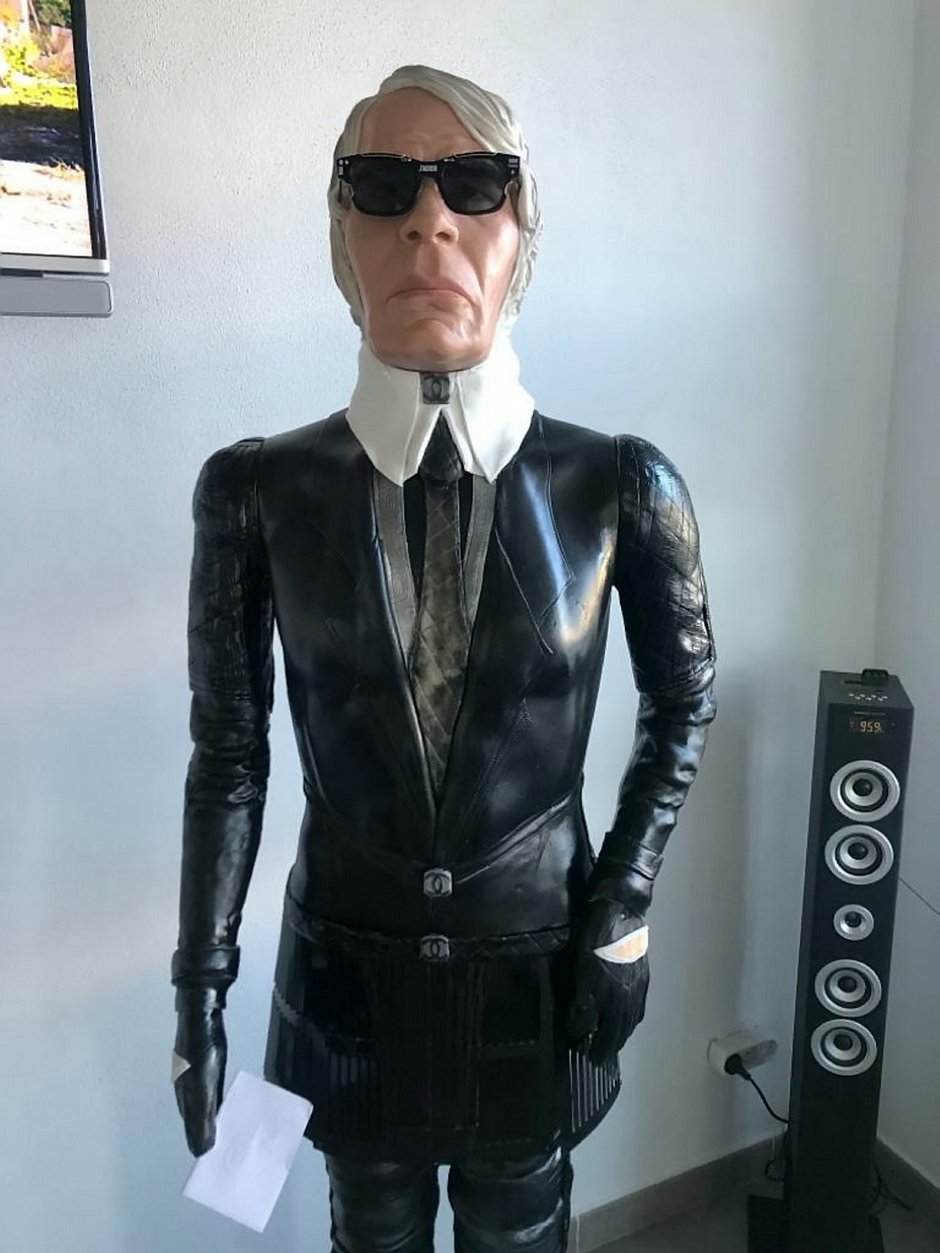 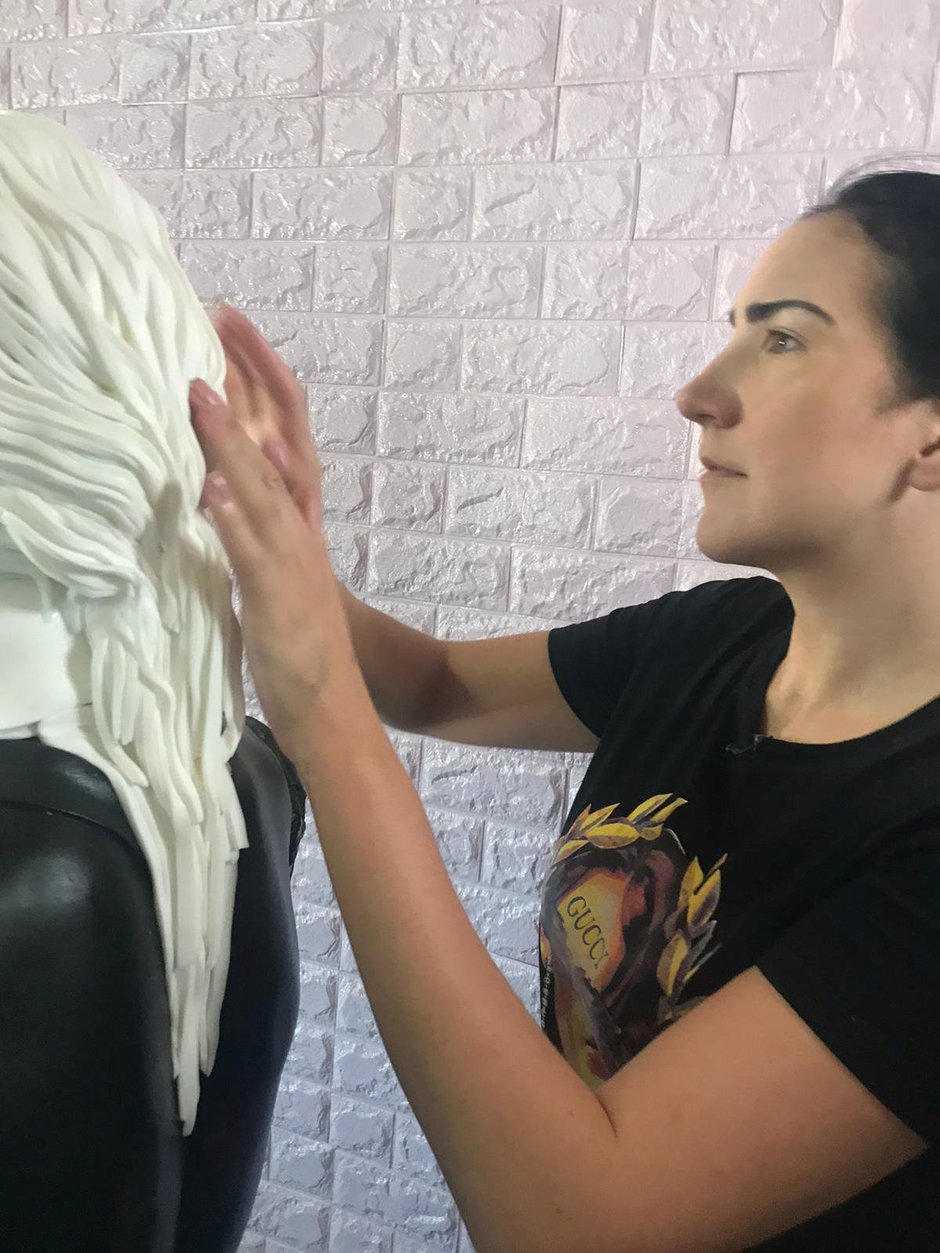 The facial likeness of the former Chanel honcho was achieved with the help of Israeli sculptor Mike Viner, who traditionally works in clay, but turned his hand to modeling chocolate on Wingham’s request.

“Working in modeling chocolate is a little different from what I’m used to, and I was somewhat worried when I accepted the challenge,” said Viner.

Adding: “But the result of both mine and Debbie’s sculpting skills together are the perfect combination.”

Wingham is hailed as one of the top sugar artists in the world, with clients including Drake, Tim Burton and Justin Bieber.

In 2018 she famously made a “cake-a-like of Kim Kardashian.
“
Sculpting Kim Kardashian’s curves in cake was no easy job,” she said.

“But making Karl was even more difficult.

“I have always had much admiration for Karl and every job I do is always important to me, but to date this cake was definitely my most important edible creation.

"I hope Karl would have approved.”

Karl Lagerfeld died in Paris, France on 19 February 2019 at the age of 85 after a battle with cancer.