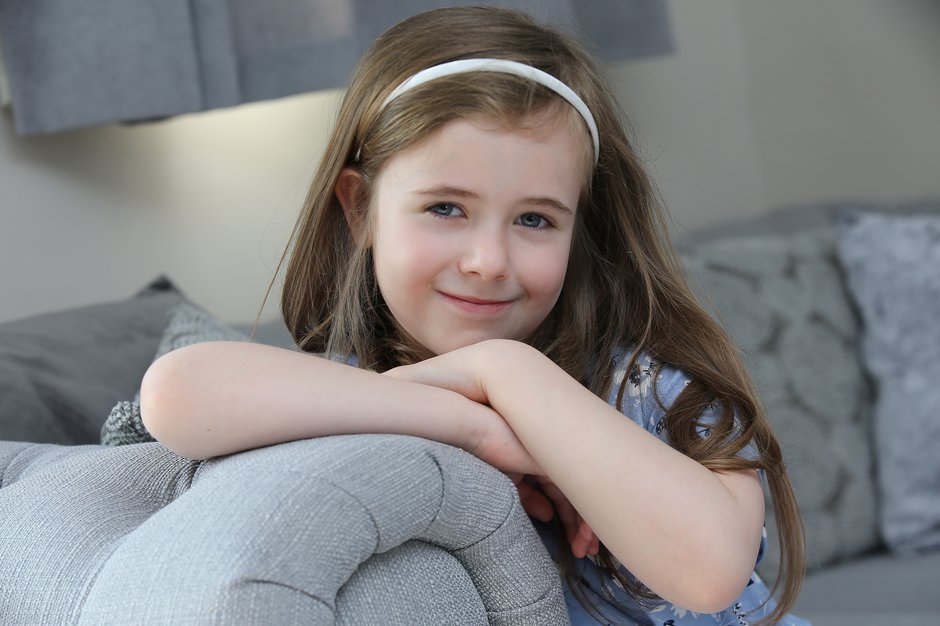 A kind-hearted 107-year-old donated his entire estate to a hospital to help fund an innovative scanner - which will be used to treat his great-great-niece's brain tumour.

The device will enable doctors to give brave seven-year-old Isabelle Smith a more detailed diagnosis of a benign tumour she was diagnosed with at nine-months old.

The growth lies deep within her brain and has so far been unable to be removed; however, the scanner may open up the possibility of it eventually being extracted if necessary.

Isabelle's mother Loran Smith, 33, said her great-uncle Stanley loved the little girl so much during the final years of his life - and knew everything about her condition.

Stanley sadly lost his two children and wife so decided to help little Isabelle and thousands of other children by gifting the hospital the extraordinary amount.

Loran believes the donation was his way of 'saying thank you' for the way the hospital had looked after her all her life.

She said: “Stanley told my mum - his niece - he might leave something to the hospital but we had no idea it would be such a large amount.

"He saw they looked after her so well, so it became very important to him to help in any way that he could."

Stanley was a high ranking officer during the second world war in the Royal Army Services Corps regular Army.

He was promoted to Lance corporal, then sergeant, Captain and Officer Commanding. 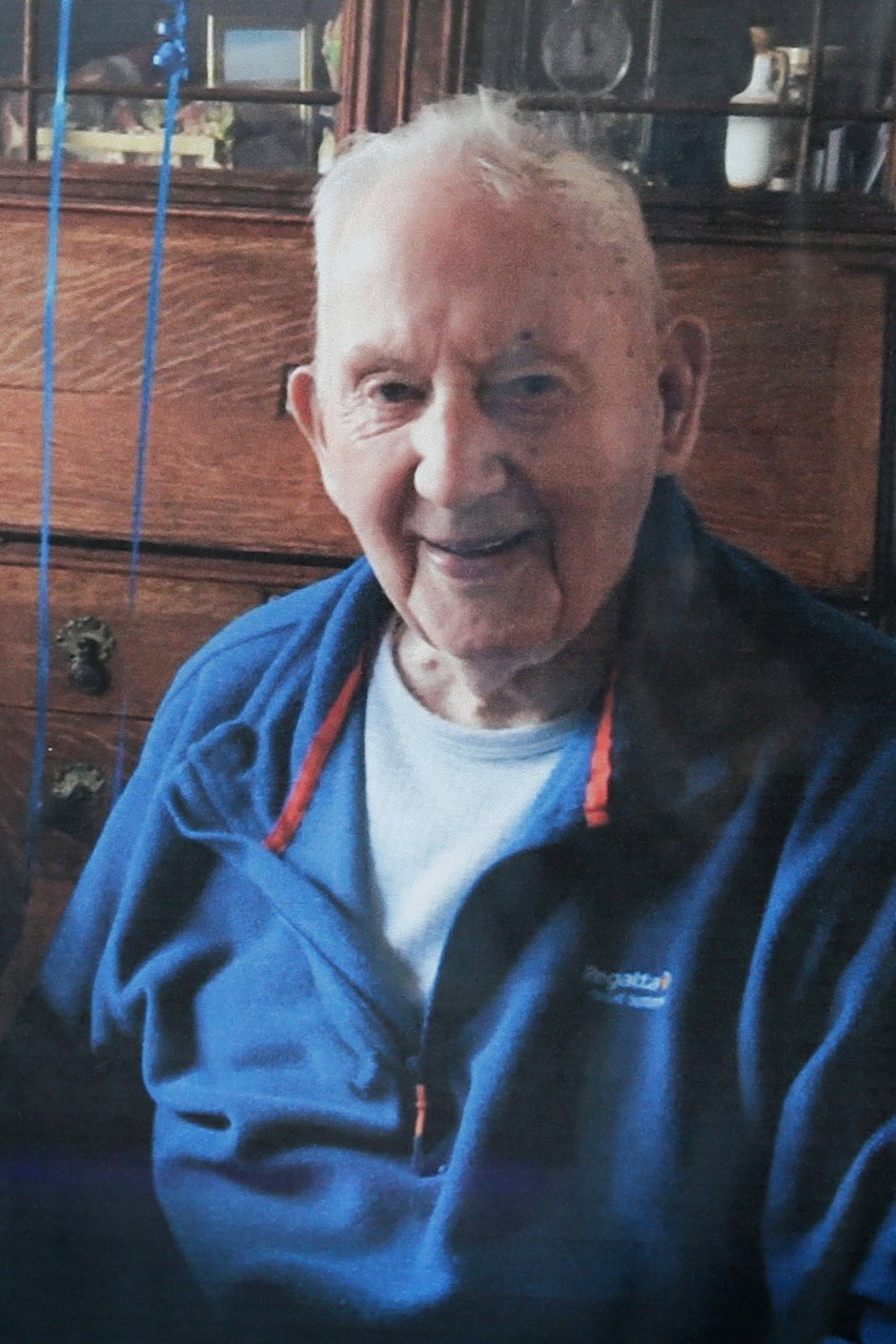 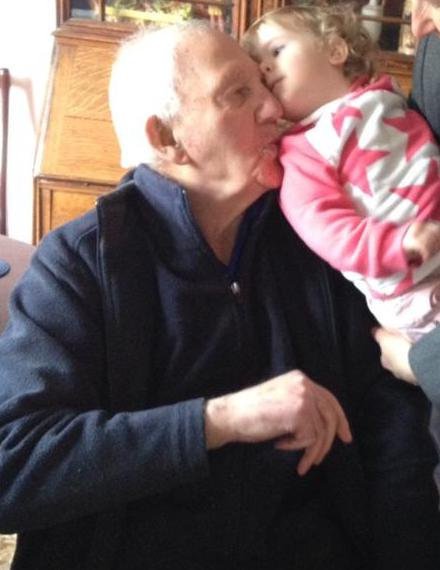 In his later years he lived a "humble life" as a pastry cook & confectioner and loved walking and painting.

Isabelle used to tell her great-great-uncle she wanted to be doctor - something Stanley agreed with after he saw her fighting her condition.

Loran added: "Every time she visited him, she would tell him she wanted to be a doctor and he always encouraged her.

"He looked after himself right up to the end and knew everything about Isabelle and what she was going through.

"He apparently told my mum he might leave some money to the hospital but none of us had the slightest idea of how much it would be, we never expected it.

"I am so proud of what he has done and how many people he will be able to help.

"He knew the comfort that the hospital gave us, we are so lucky to have them."

Isabelle, from Sheffield, South Yorks., was diagnosed with a tumour in December 2012.

Surgeons at the time decided removing the growth would be too risky and it remains within the core of the little girl's brain.

The current placement of the growth means it is inoperable and Isabelle attends scans every 12 months to monitor progress in case the tumour becomes aggressive.

Isabelle is due to have an annual brain scan on an older machine on May 13 this year, where results will be compared like-for-like with last year to assess any growth.

However, in the next few years Isabelle's family are hoping she will be able to use the machine to reduce the time spent being scanned and give her a more detailed assessment.

Loran said: "Sometimes Isabelle is in the scanner for a long time and comes out upset.

"The new machine is supposed to be a lot quicker so I think this would make a massive difference to her."

Self-employed Loran, who is also mother to nine-year-old brother Jack, said it was "amazing" to think her great-uncle's donation could help thousands of children in the future.

She said: "You always want to ensure your children receive the best care possible and to know he will help other families too is really very special." 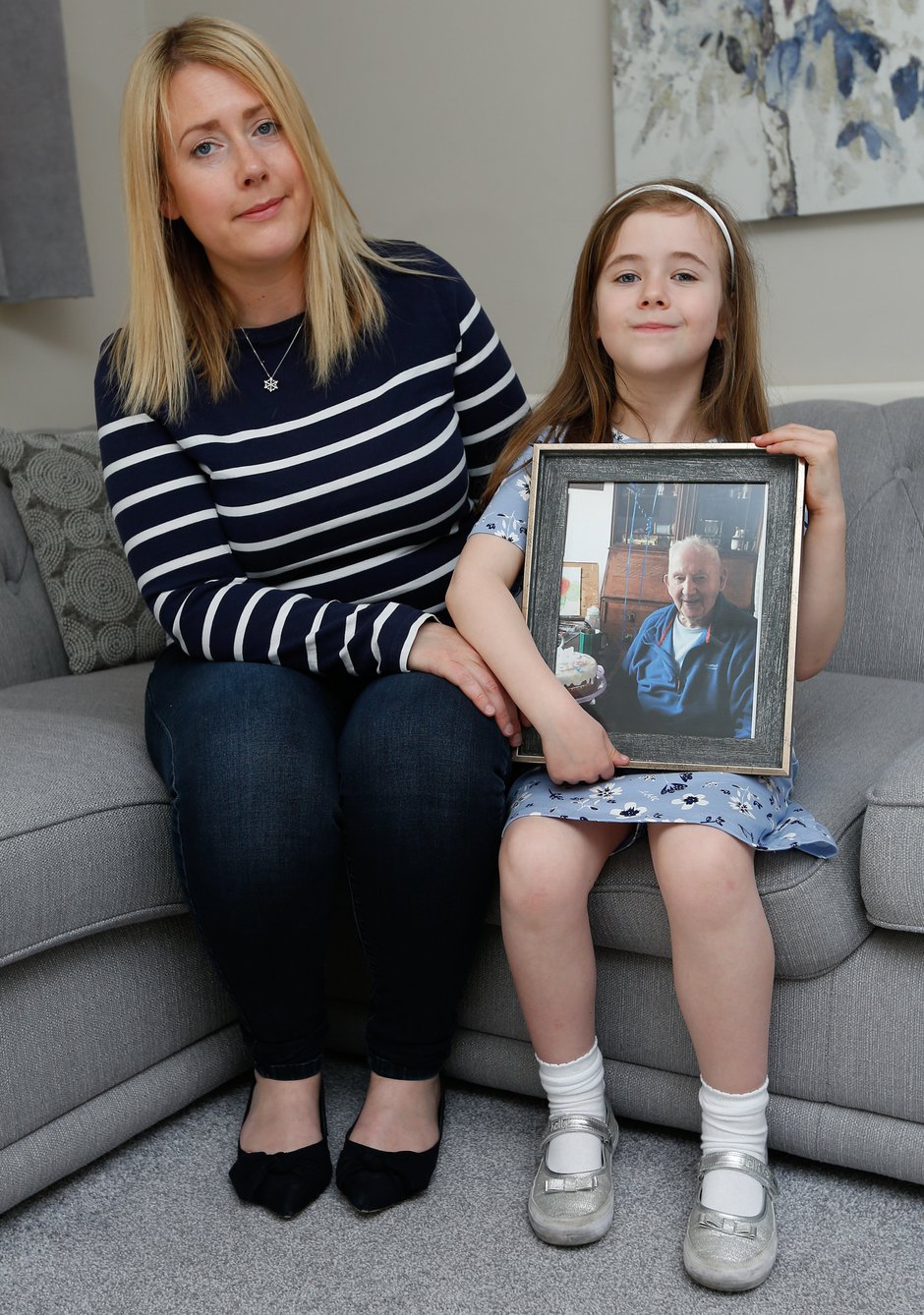 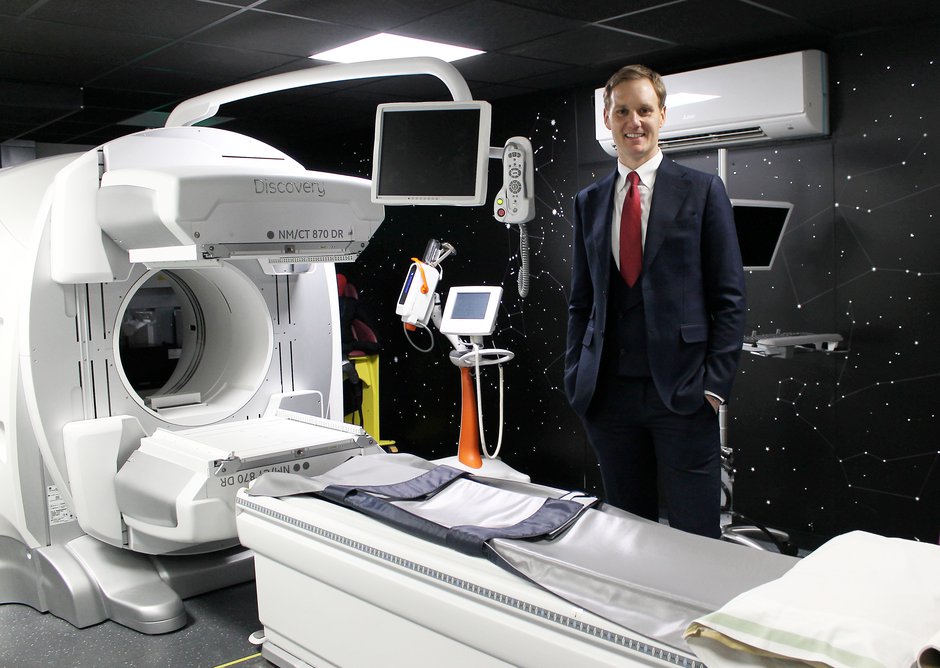 Recalling Isabelle's diagnosis, Loran - who is married to Matt Smith, 37 - said her daughter's use of her right hand and leg was not natural.

She said: “I originally noticed the lack of usage of the limbs when playing in the bath.

"She wouldn’t grasp her hand to hold items, so I took her to our GP who referred us to a neurologist at Sheffield Children’s Hospital.

“It was such a shock to find out it was a tumour, it was a really difficult time. No-one was sure what would happen next, they said it could take her in a few weeks.”

Further scans revealed the tumour was a low-grade glioma - a benign non-cancerous growth which are the slowest growing type.

Isabelle is not affected on a day-to-day basis and does no longer has any obvious symptoms caused by her benign tumour.

Loran continued: “It’s too dangerous for them to test the tumour and we’re not sure what, if anything, will trigger it to become aggressive.

"Luckily, she hasn’t had any kind of invasive surgery and hopefully it never comes to that but we’re just constantly watching for the signs.”

The care Isabelle received from the hospital inspired ‘Team Izzy’ - a group of family and friends who have ran marathons and held events, raising over £15,000 for the hospital.

Loran added: "The care we receive is incredible, the hospital and team can’t do enough for us. We are so lucky to have such an amazing hospital on our doorstep.”

The machine will also mean less discomfort for patients, with multiple scans conducted at the same time - with enhanced imagery which will provide more certainty when diagnosing patients so they can expect more tailored treatment.

The remaining cost of the scanner was raised throughout 2017 through a series of charity events and donors.

David Vernon-Edwards, director of The Children’s Hospital Charity added: “We would like to thank David’s family and all of the generous donors from the bottom of our hearts for enabling Sheffield Children’s Hospital to offer this amazing device, which will make a massive difference for so many severely ill children.”