An arcade owner has put toilet roll, soap and hand sanitiser as prizes - in GRABBER machines 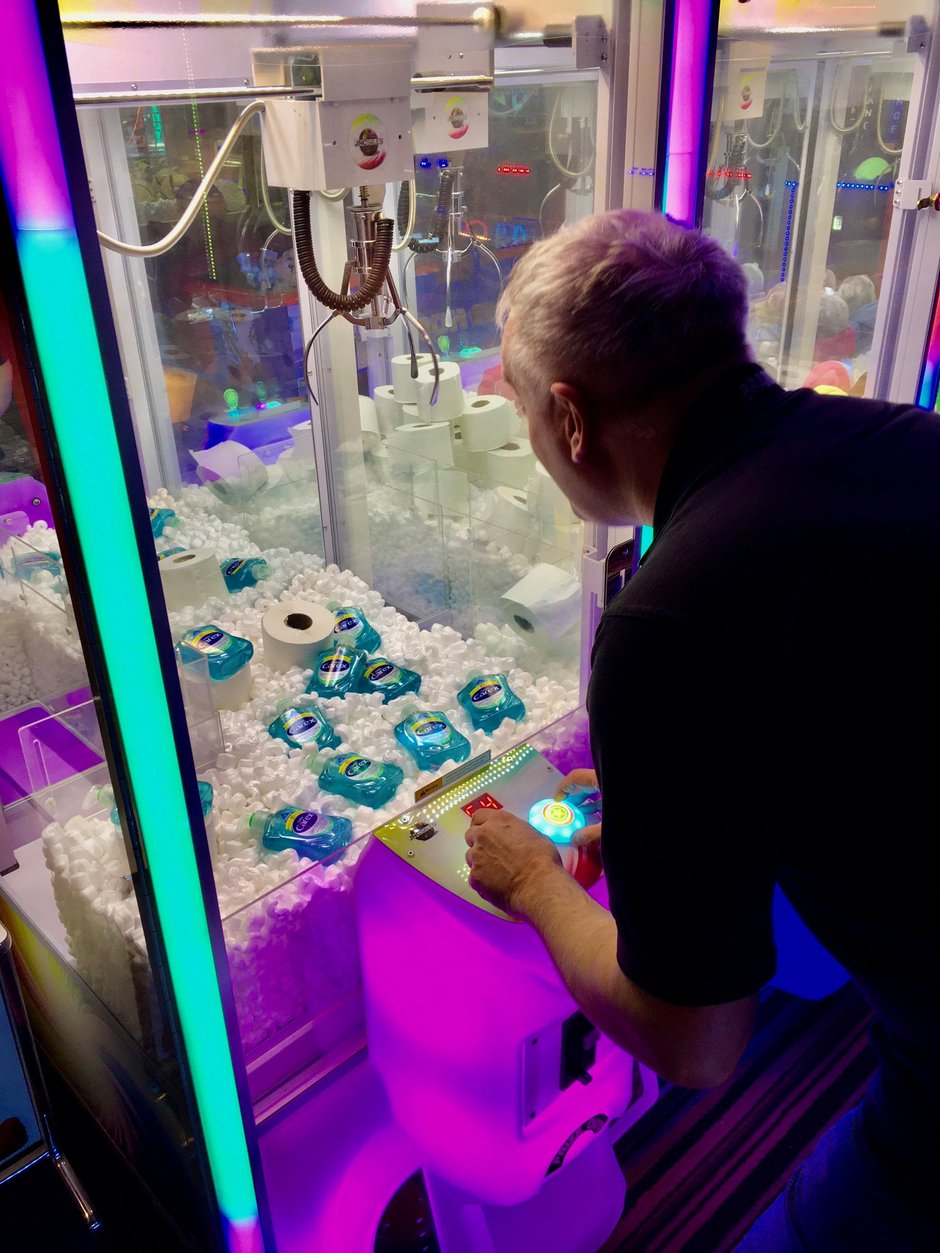 An arcade owner has put toilet roll, soap and hand sanitiser as prizes - in GRABBER machines.

He then decided to buy as many as he could, and used his stock to replace the toys and teddy bears in his grabbing machines.

Rob said that there were still products available to buy in his area, but hoped that people would flock to his amusement arcade in Westward Ho!, Devon, when they got desperate. 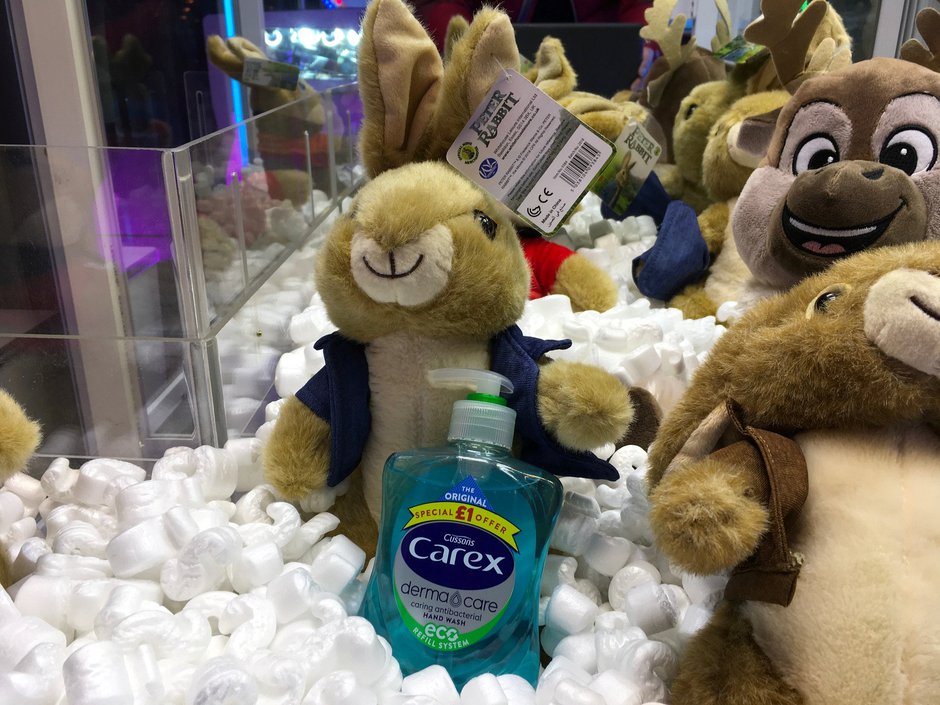 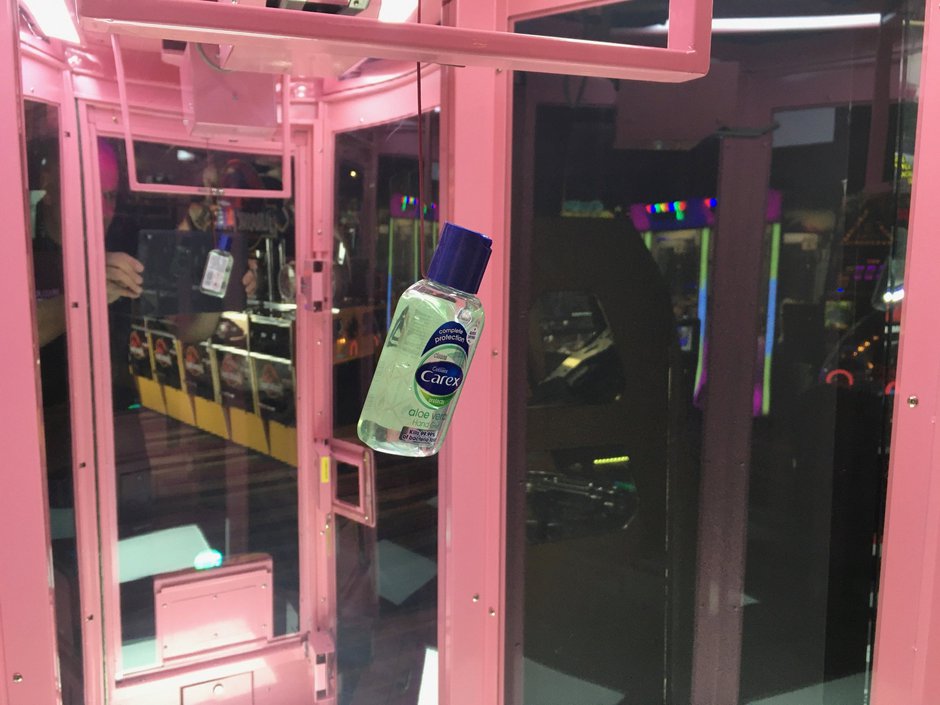 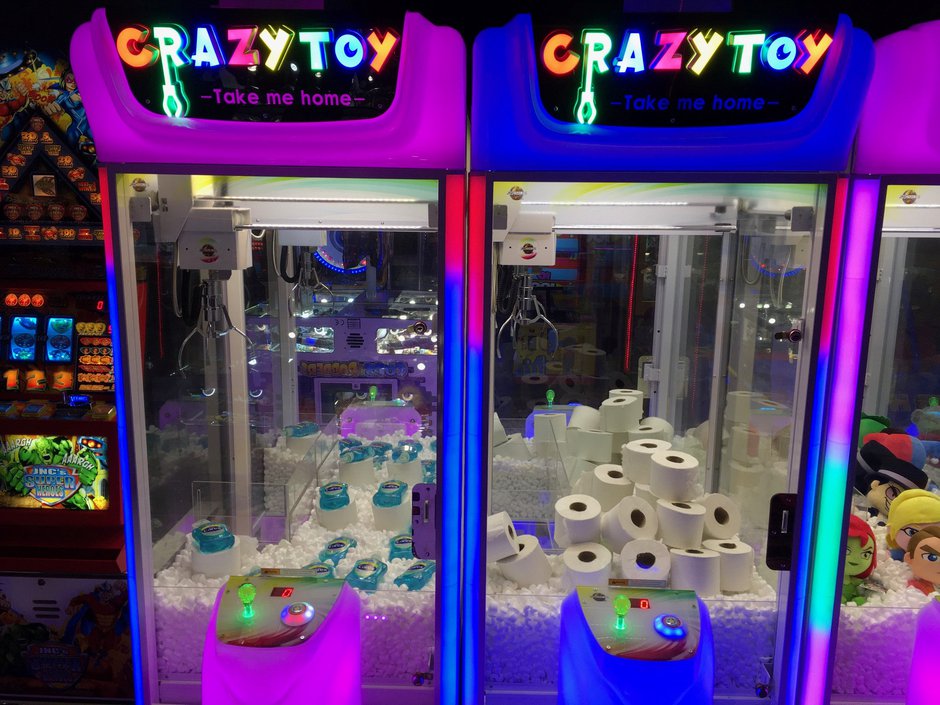 Rob said: "We evicted the character from Frozen and the Peter Rabbit teddy bears and replaced them with hand sanitiser and toilet rolls.

"We also have a large machine that used to have a Spider Man doll, but now there is a large Curex soap in there - that's the Rolls-Royce of hand sanitisers.

"We test it, it's possible to win them but it is hard. We've lad people coming in to have a go but I don't think anyone has won yet.

"It's been a bit quiet so far but I think people will start coming in to have a look.

"There are still some toilet rolls on the shelves around here so I guess people aren't that desperate yet."

Rob also owns the nearby Braddick Holiday Centre, which employs around 100 people.

He said that they are taking the coronavirus scare very seriously, and have implemented a strict hand-washing policy for staff.

Rob continued: "We have a lot of staff at the holiday centre and the arcade, and we've put in measures where people have to wash their hands every half hour.

"So far the effect of the outbreak is unclear, we're still getting people ringing up and booking holidays - but it's early days and things could get worse."