LOST AND HOUND - Dog rescued after women spend 15 WEEKS in park trying to catch her with thermal imaging, night goggles, traps and meatballs 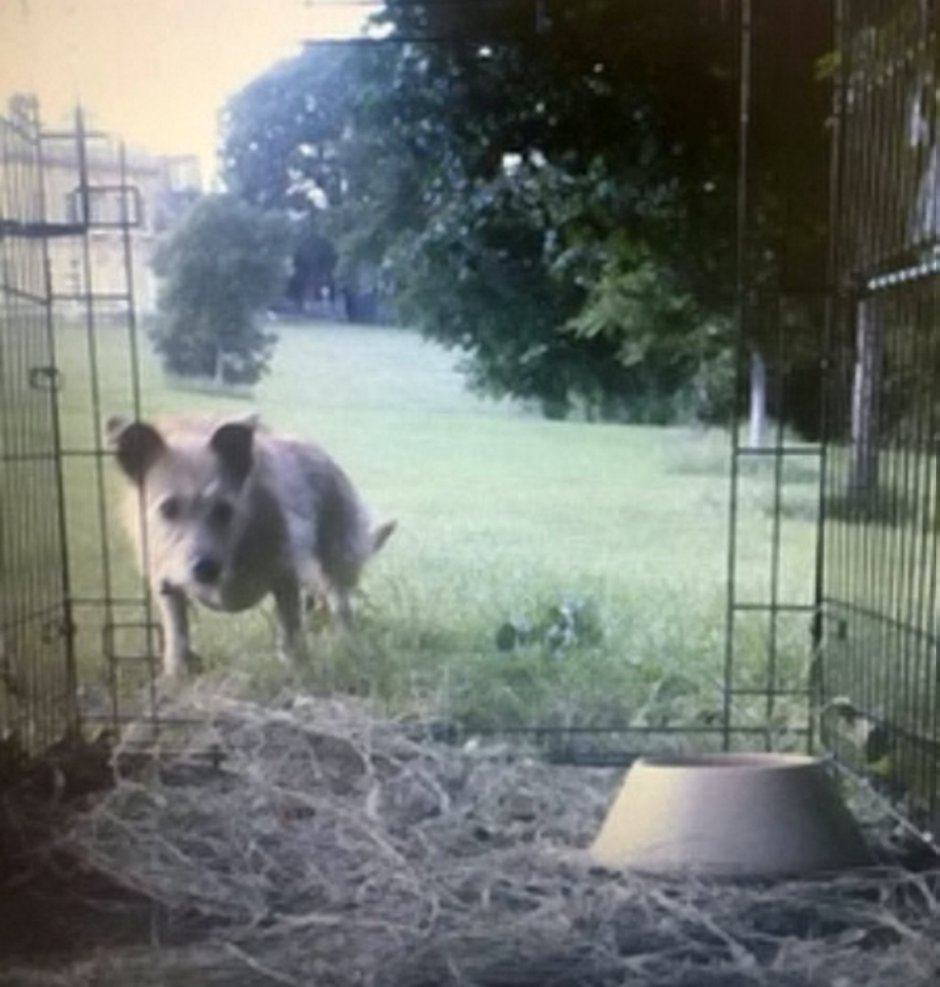 A dog on the run has finally been rescued after three women spent 15 WEEKS tracking her down - using spy cameras, night goggles and make-shift trap filled with meatballs.

The trio run a Facebook page called Bristol and Somerset Missing Dogs and were notified of the puppy's disappearance back in April.

After bolting through an open door at her new rescue home in Bristol, the terrier-cross wandered around the city before settling in Blaise Castle park.

After several confirmed sightings of the two-year-old pooch, the women distributed posters and set up night patrols in the park armed with meaty treats.

They had to fend off teenagers, drunks and foxes during their night shifts, which sometimes went on until 3am.

When a month passed without success, they started a GoFundMe page to raise £500 to buy a wildlife camera and chipped in a couple of hundred pounds of their own money towards night-vision goggles.

But after nearly four months on the run, Zena was finally captured after being enticed into the cage with a banquet of liver and garlic sausage, butcher's tripe, swedish meatballs and biscuits on Monday evening.

The troublesome pooch is now residing at a local animal rescue centre where she will remain until she is ready to be fostered again.

Shelly said: "I just can't believe we actually managed to catch her. But we wouldn't have stopped until we did.

"Because she is a rescue dog her first instinct was to bolt off. She had only been with her new foster family for two weeks.

"We all work during the day so we'd have our dinner and meet up in the evening.

"We kept getting pictures of her hanging around the River Avon. After a few weeks we were able to pin down a precise area of the park.

"We'd put on a disposable BBQ every night once the park became quiet and would do it around the same time so it would become routine for her.

"When we first started looking it was during the summer so there would be people hanging around the park being loud, which spooked her.

"That happened for a few weeks which was really frustrating. But we still stayed out just in case we spotted her.

"We actually had to put a sign down saying 'monitored cage' so we stopped being asked about it.

"The bad weather actually played in our favour as people stopped hanging around.

"The key was being as quiet as possible.

"At the beginning we were out there until 2:30-3am in the morning.

"But once we got the cameras installed we were able to watch the trap from one of our houses, as we live nearby.

"Sometimes we would have to do another late night as the WiFi router would run out.

"We had to keep topping that up every three or four days." 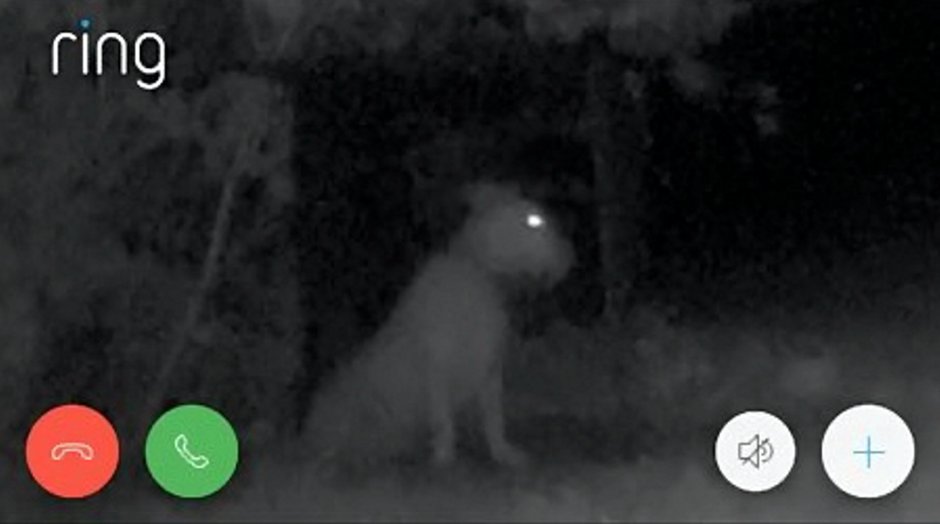 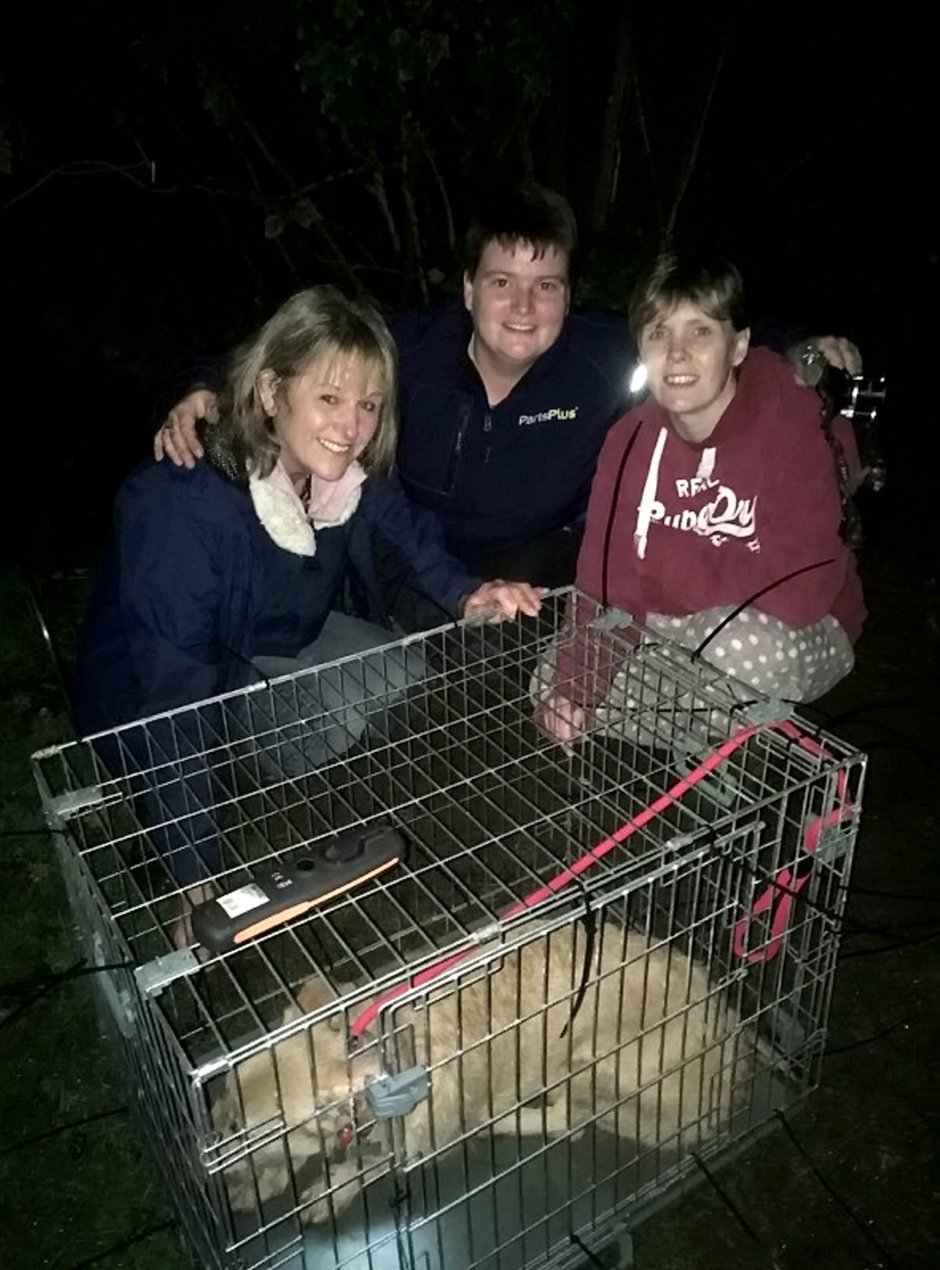 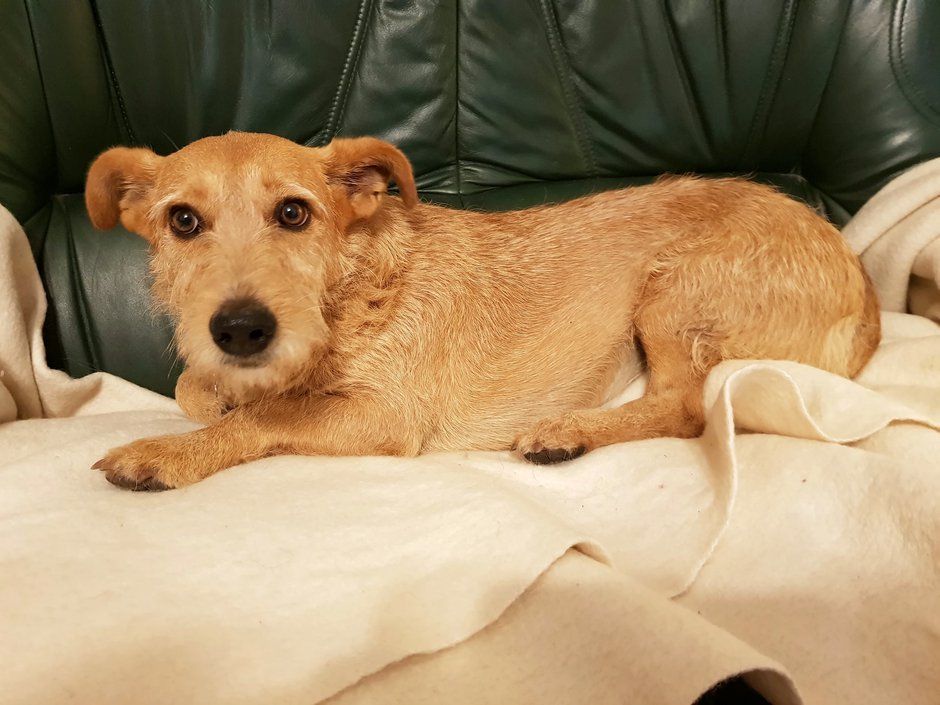 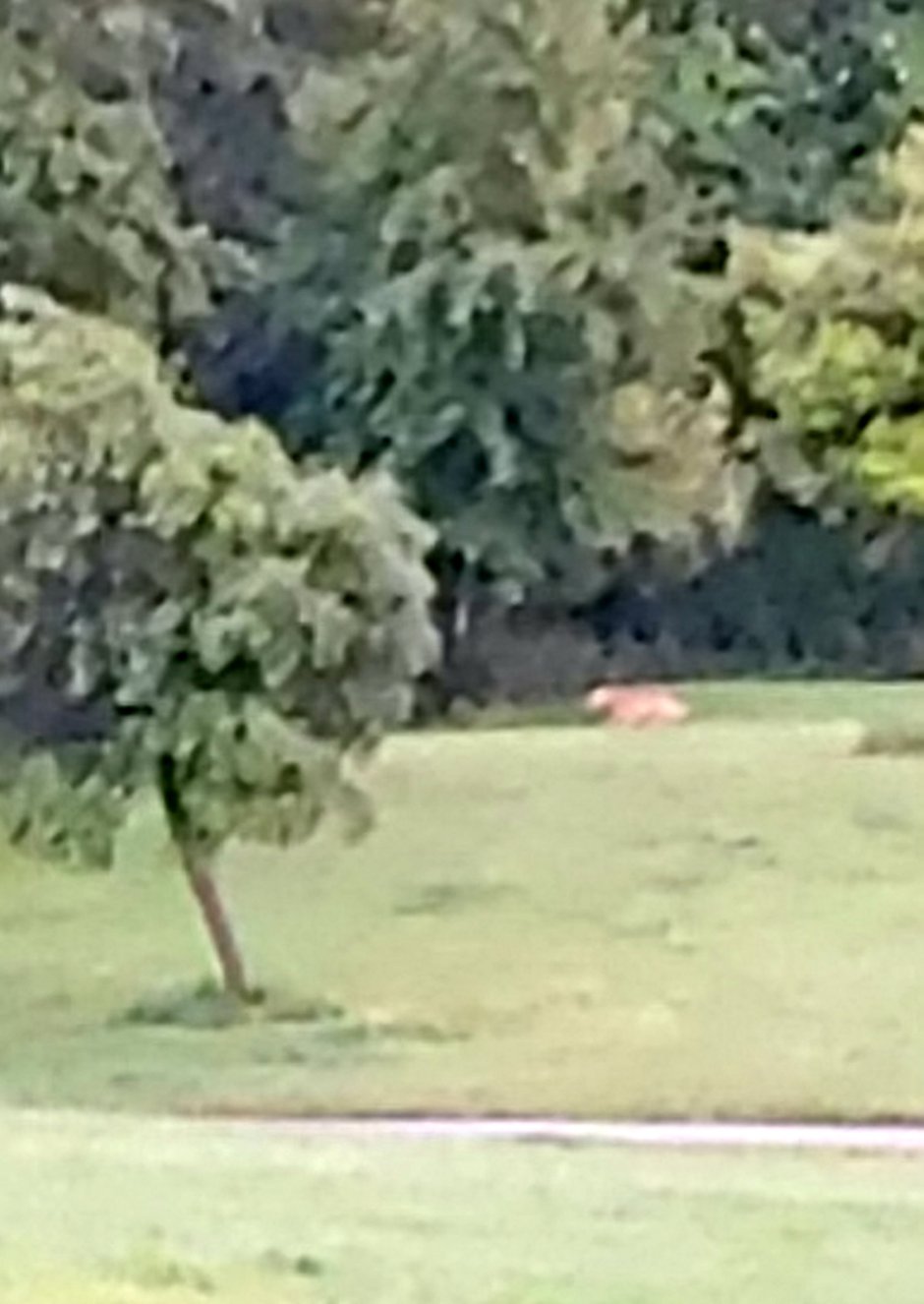 They set up the first trap but found it was too small for her to enter.

After testing that out for a couple of weeks, the trio made a longer

Shelly added: "We soon realised she wasn't a fan of things like fish, tuna, mackerel or anything fishy really.

"So we switched it to meats and fresh wet food.

"She was living like a fox so that wouldn't have been any good.

"It was quite expensive in the end. We must have spent about £500 which came out of our own pocket.

"But after we changed the food we had to look at changing the traps.

"The first one was too small and she just didn't enter it.

"We got a longer one which she did go in but it would take her forever to get to the back.

"We'd put a trail of food to the bowls but she just never went far back enough.

"That went on for five weeks before we decided to move onto a third one.

"She started weeing against it as a way of marking her territory which was a good sign.

"We would move the bowl an inch or two back everyday so she would go further back into the cage and eventually hit the footplate.

"The aim was for her to press on it which would then release the trap door and trap her in.

"But she's not silly.

"If we moved it back two or three inches she wouldn't go in because she knew it was tampered with.

"It was all about having a lot of patience.

"We were just behind the bushes when she was finally caught.

"It was basically a banquet in there. There was liver sausage, garlic sausage, butcher's tripe, Swedish meatballs, chicken meatballs and biscuits.

"As soon as the door was released we crept over as we didn't know if she was 100 per cent in there."

After successfully catching Zena, the trio carried the cage into a car before reuniting her with foster owner Denise on Monday evening.

The pooch has now returned to a local animal rescue home in the hope of building her confidence before she finds a long-term home.

Shelly said: "She's very nervous around people so it was probably too early for her to be fostered.

"There are going to be people who will say why did you spend months searching for her when she had only been with her foster family for two weeks but I just think animals shouldn't be dismissed.

"She came to England for a better life.

"It was just for the love of animals.

"In our eyes every animal deserves to be warm, fed and comfortable.

"We treated ourselves to a well-deserved pint afterwards but tomorrow we'll be onto the next one."